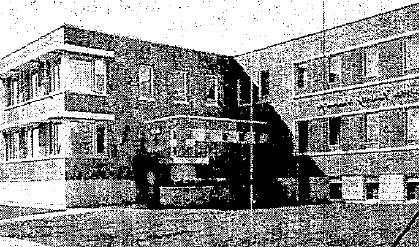 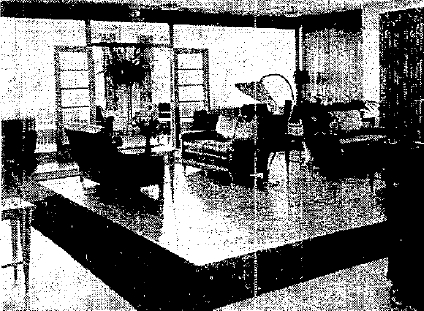 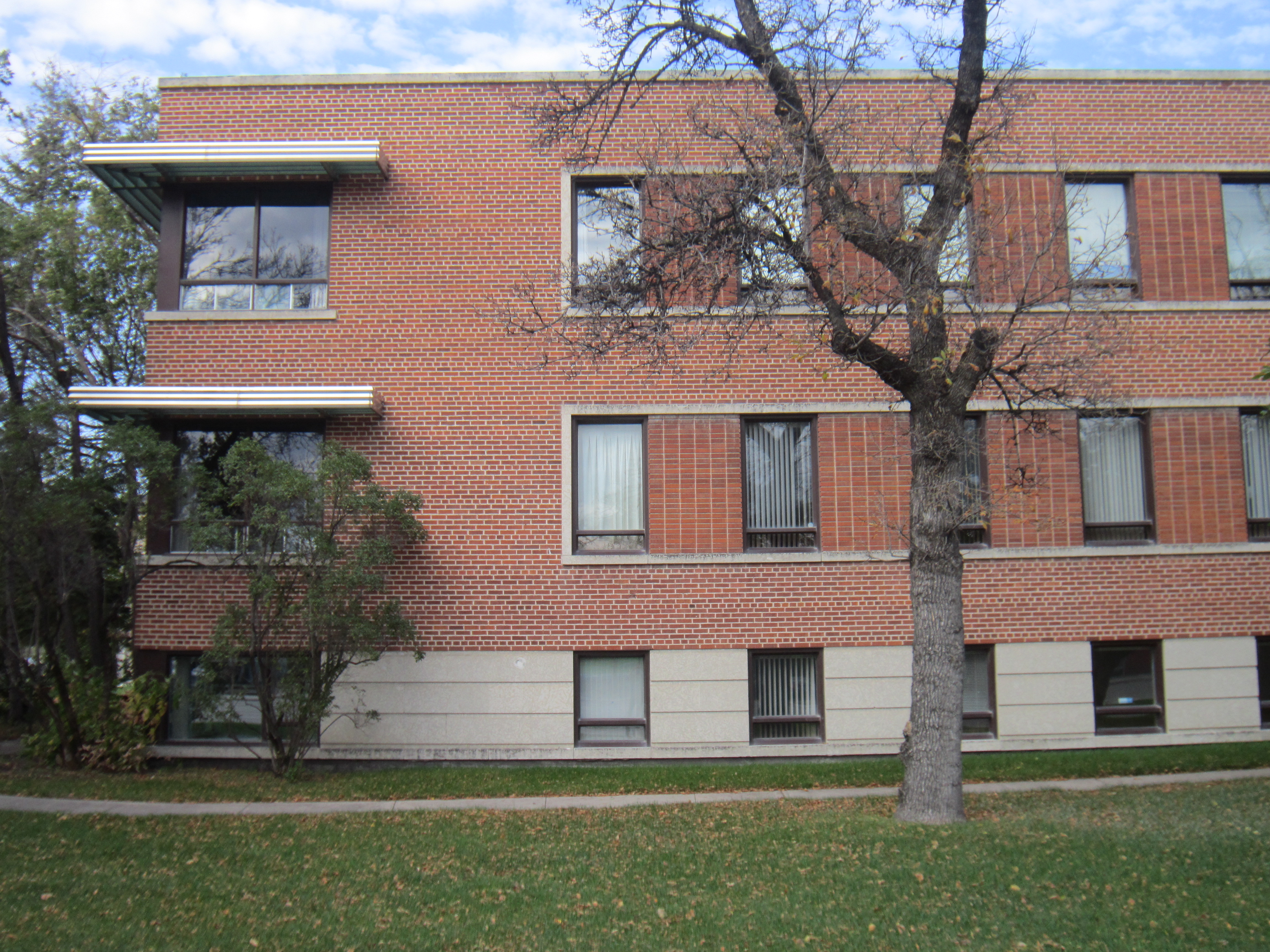 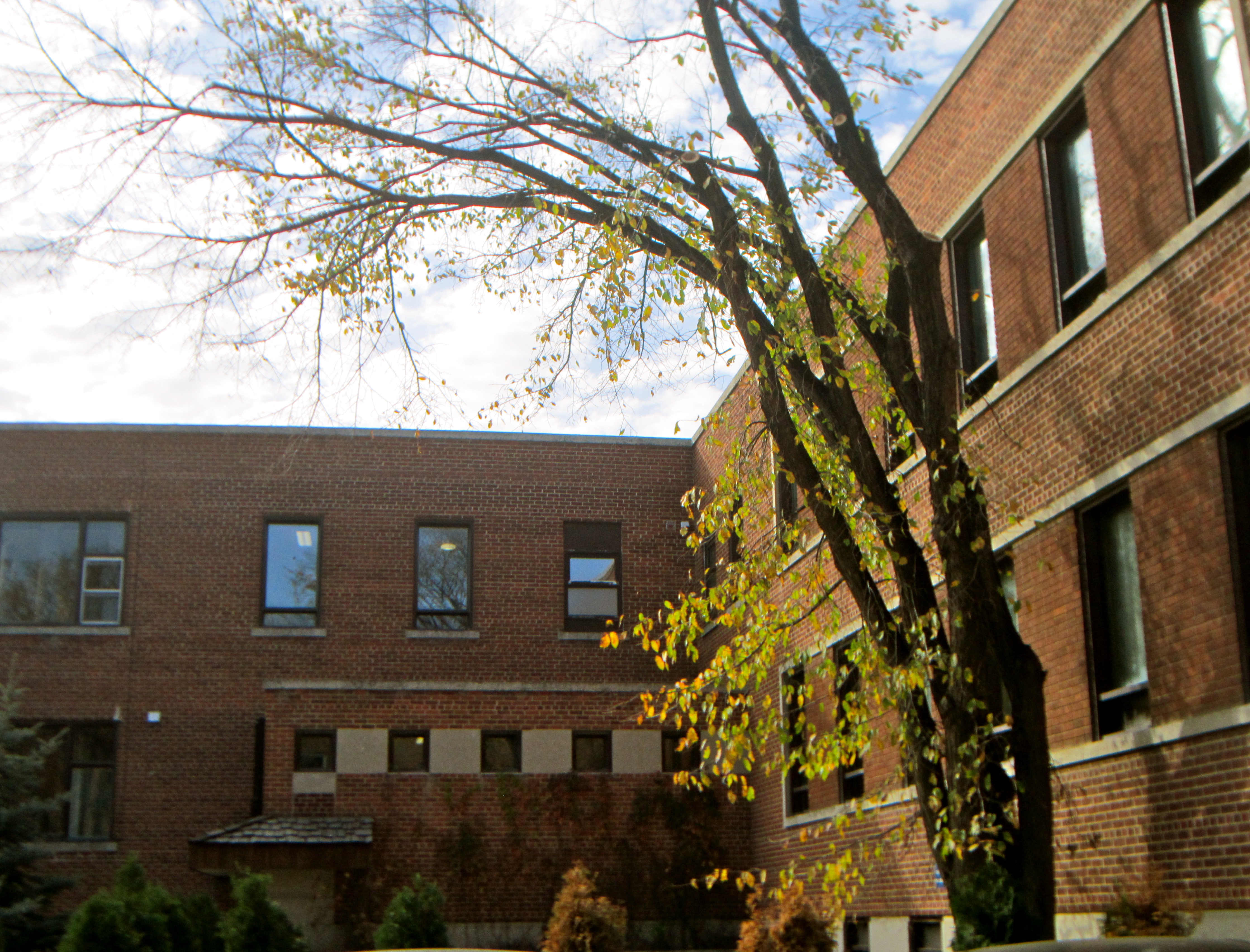 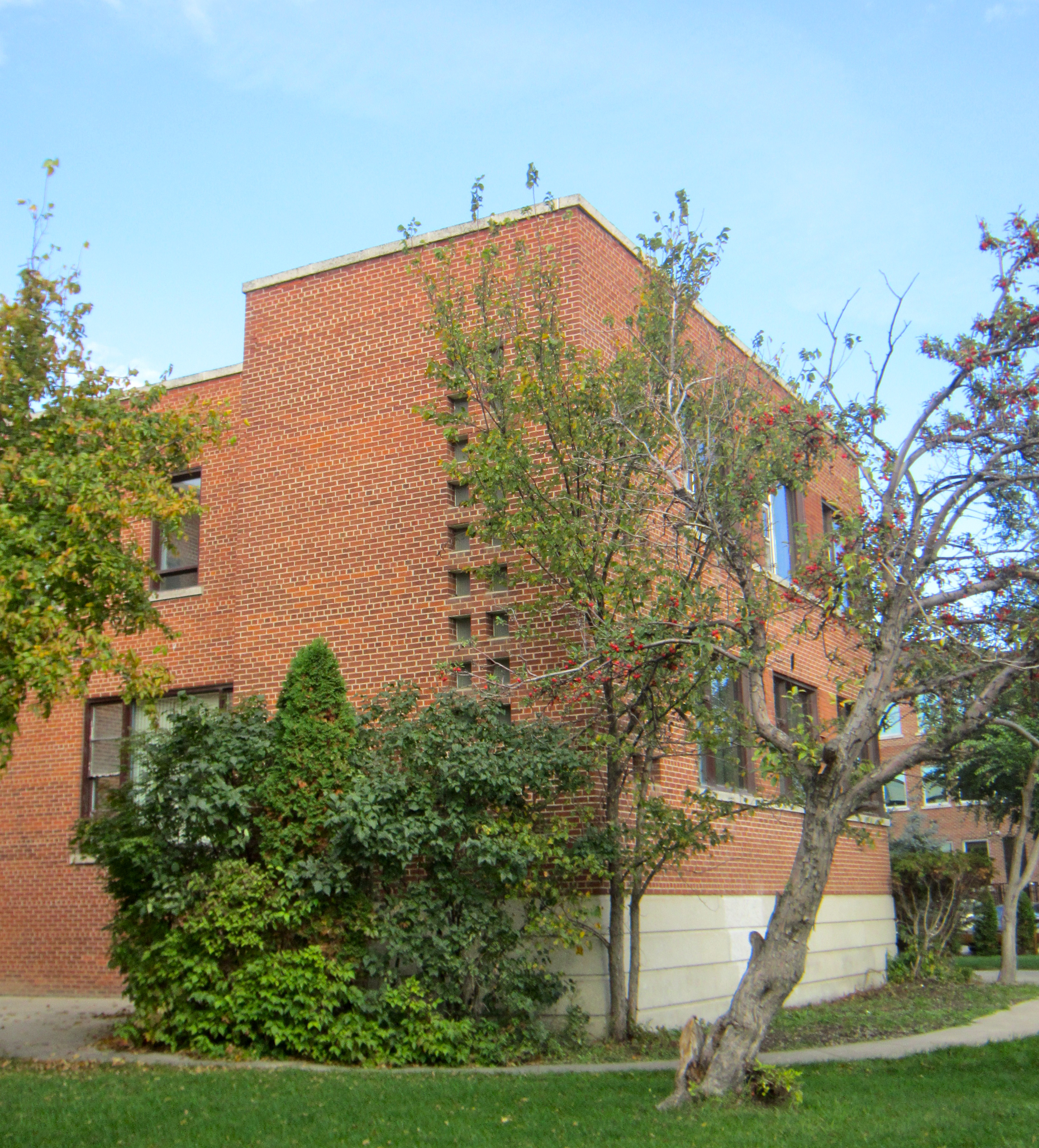 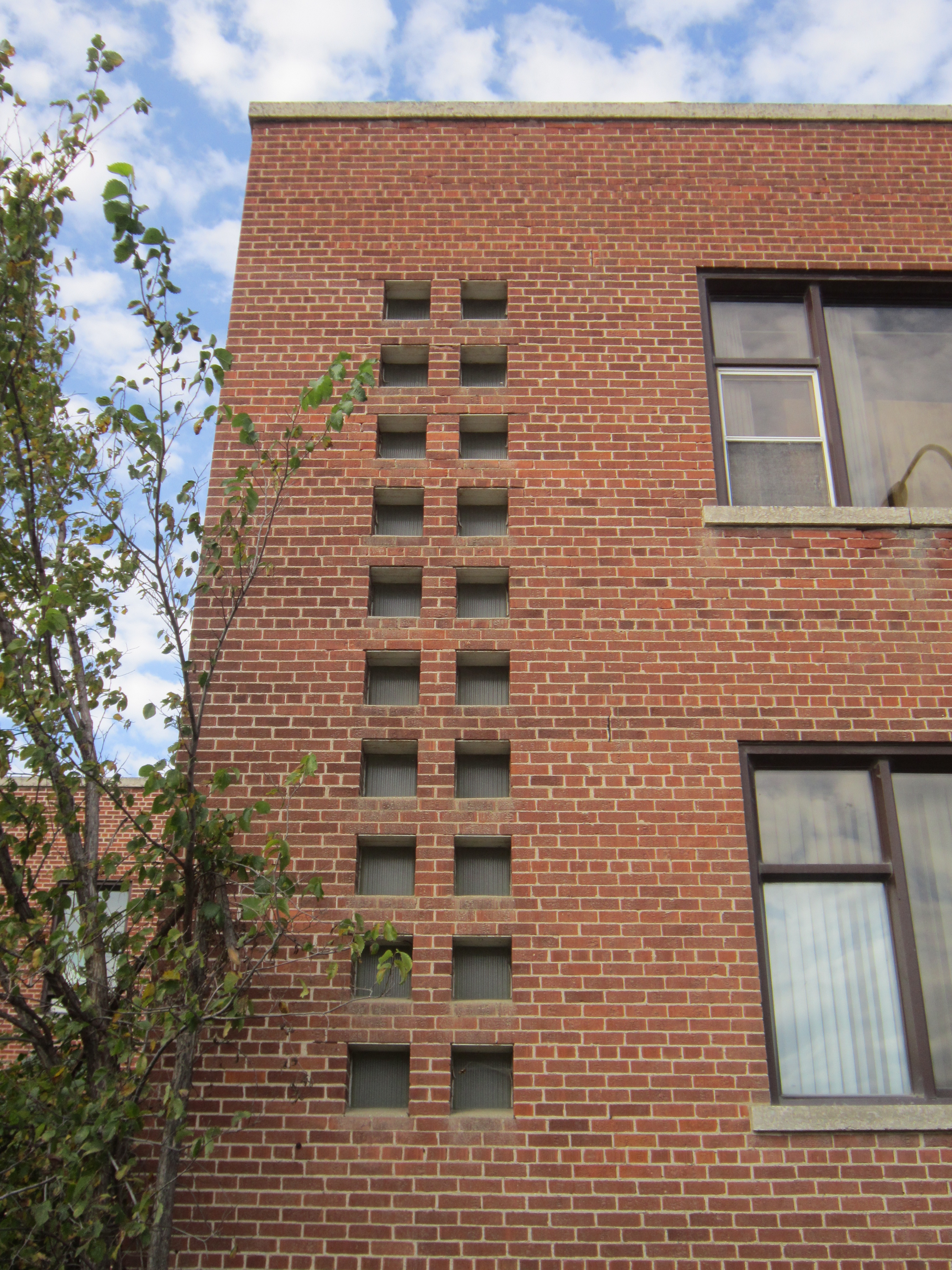 Plans for this building erected as a Lions' Club residence for the blind senior citizens were made public in November of 1946. At this time the cost of the facility was estimated at $125,000, a price which would rise to $250,000 by 1949, in which year the building officially opened Thursday, August 25. The structure was a replacement for an earlier Lions' club “residence for the aged blind” on Cumberland Avenue. The new residence, a two-storey building made use of concrete and brick construction. The building itself has a 100-foot frontage on Portage Avenue and is 77 feet deep, standing on a lot with a 252-foot frontage on Portage Avenue and and 132 feet deep. While the earlier Cumberland Avenue residence housed only 15 persons, the 1949 building was capable of housing upwards of 30. Among the structure’s amenities was a basement auditorium and spacious windows. At the time of its opening, the building was described as “one of the most modern of its kind.” 1041 Portage Avenue’s original lounge was specially furnished for the convenience of its blind residents. The building is now occupied by the Addictions Foundation of Manitoba.