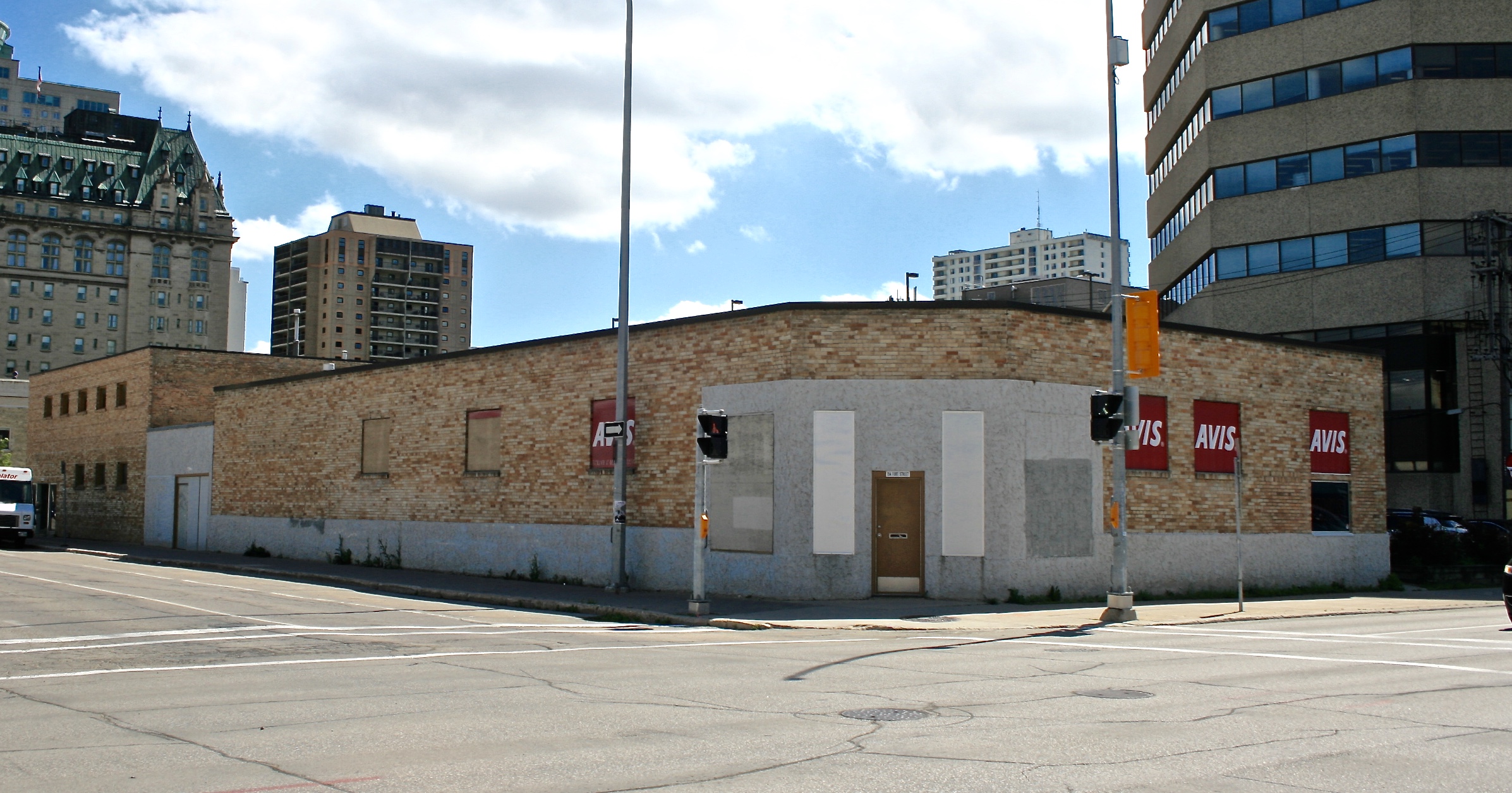 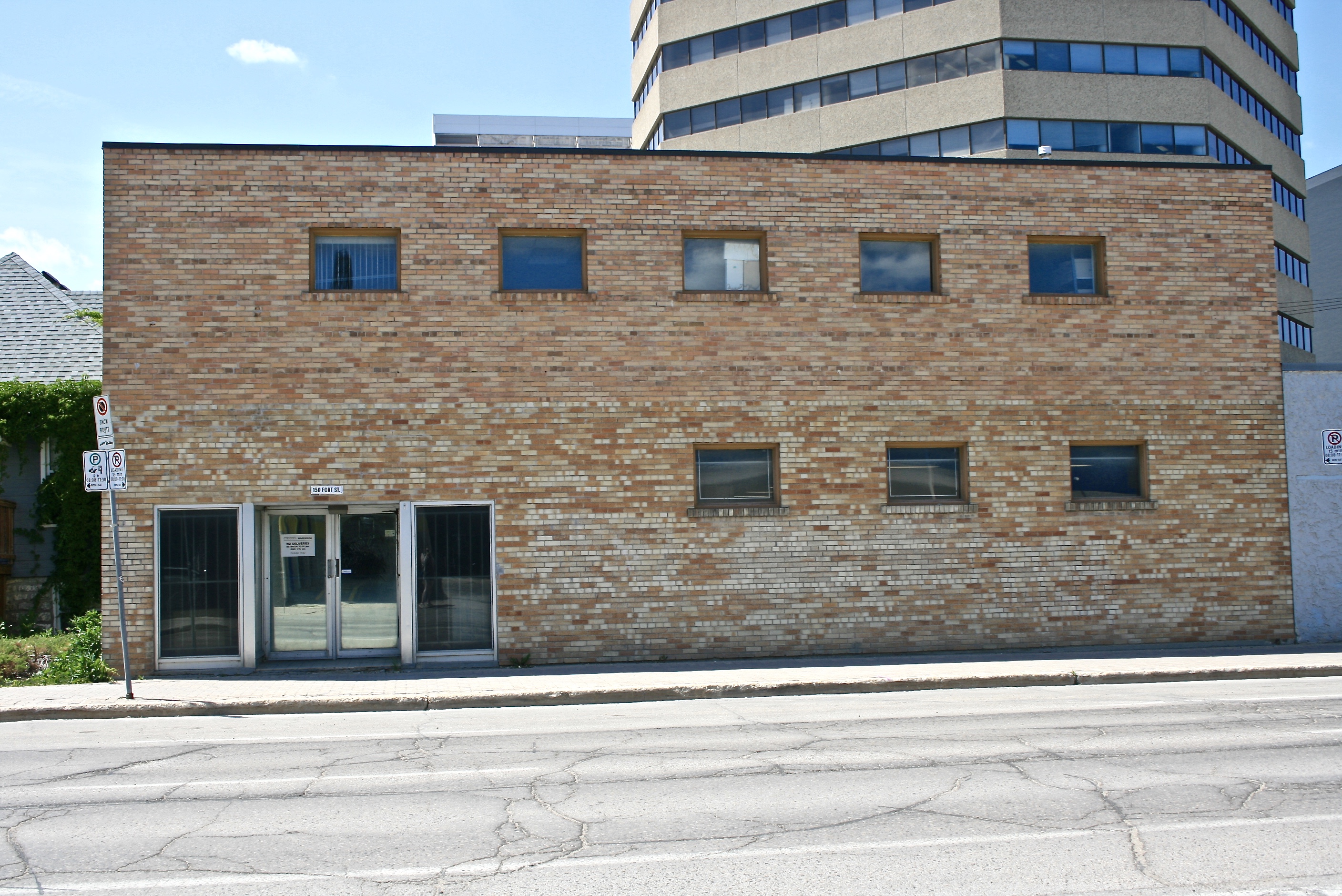 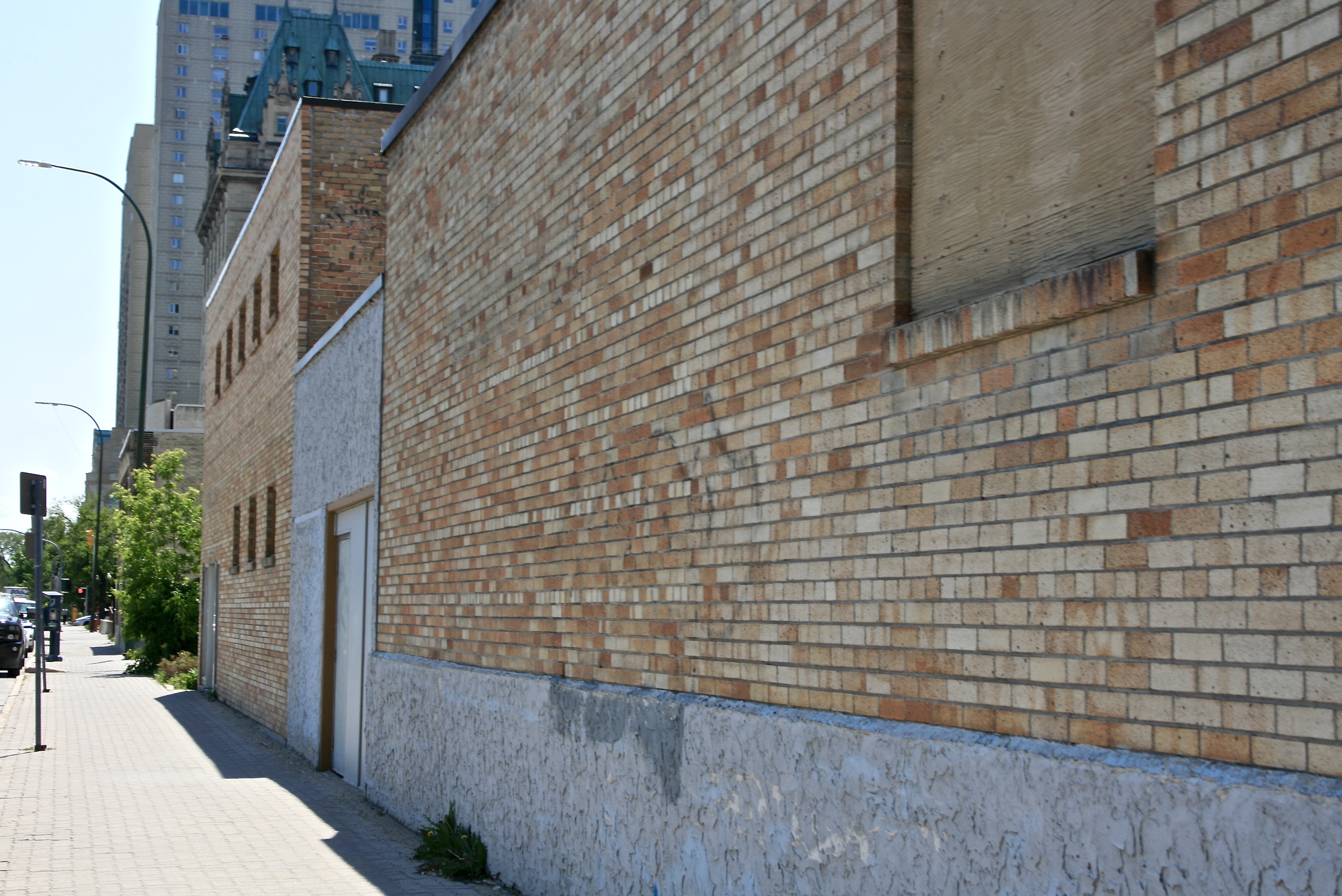 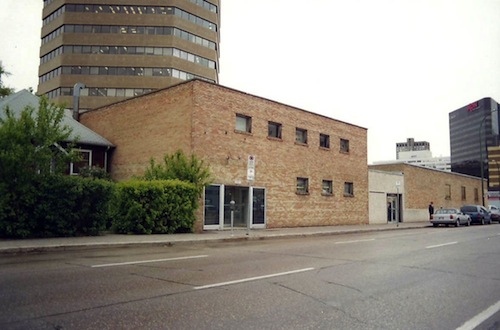 In 1920 a 82X110 ft brick garage was constructed by the Sparrow Brothers. Very little of this original building is left after years of alterations. However, the building was expertly designed and constructed in such a way that it remains to be a structurally sturdy building. This original garage was designed with 30 small parking stalls which were likely rented out to apartment tenants in the area.

The entire garage rest on a concrete base. A coal burning steam boiler would be found sunk in the middle of the room and each stall had wooden doors. Overall the design of the garage seemed to mimic that of the garages that could be found on Oak Street and Academy Road. In 1928 the garage needed some repairs to the brick work that was done by Pain and Roe. Sometime after this work the garage turned into a auto repair shop.

The first addition was added in 1946 to the North of the old garage. This corner property, 152 Fort Street, was designed by Lloyd Finch and was completed by 1947. This building clipped the corner of Fort Street and York Avenue, this allowed Finch's design of a corner entrance to the building which faces the intersection. The building was used as a retail portion for Princess Auto Wreaking Supply, the new owners. Within this new addition there was a counter, likely for the sale of merchandise and plenty of room behind the counter for storage of products. At this point the former garage was faced with stucco and continued to be used as a auto service buildings with plenty of room in the back for parking.

In 1953 the next addition was added to the South of the original garage, bringing the building up to its current size. This was a two storey addition measuring 54X120 ft. Princess Auto Wrecking hired Finch once more for the work on the new building. The next tenant of the complex of buildings was Frank Automotive Supplies who left in the 1990s. Since then the building is used for storage and as the site of Avis Car Rental.