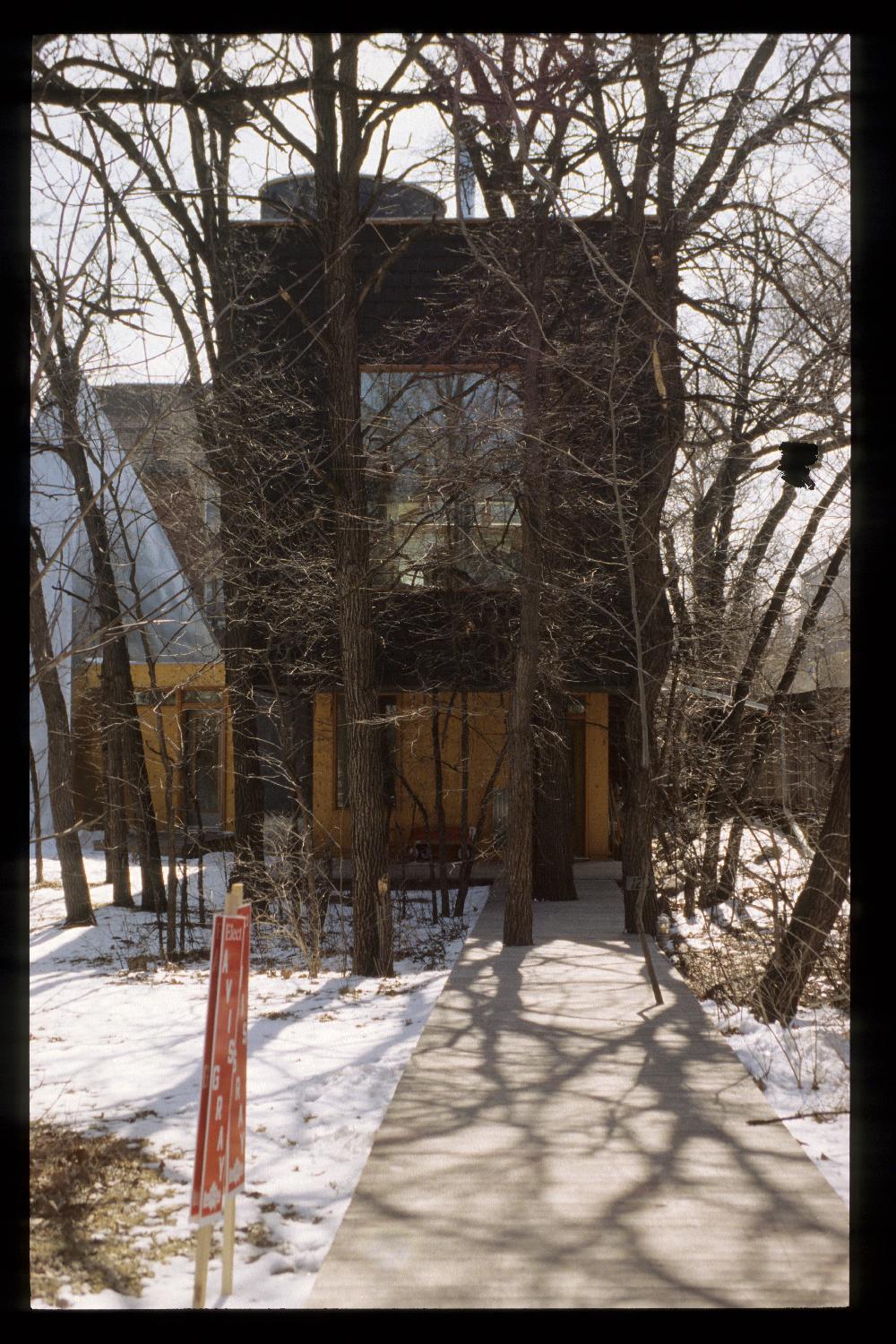 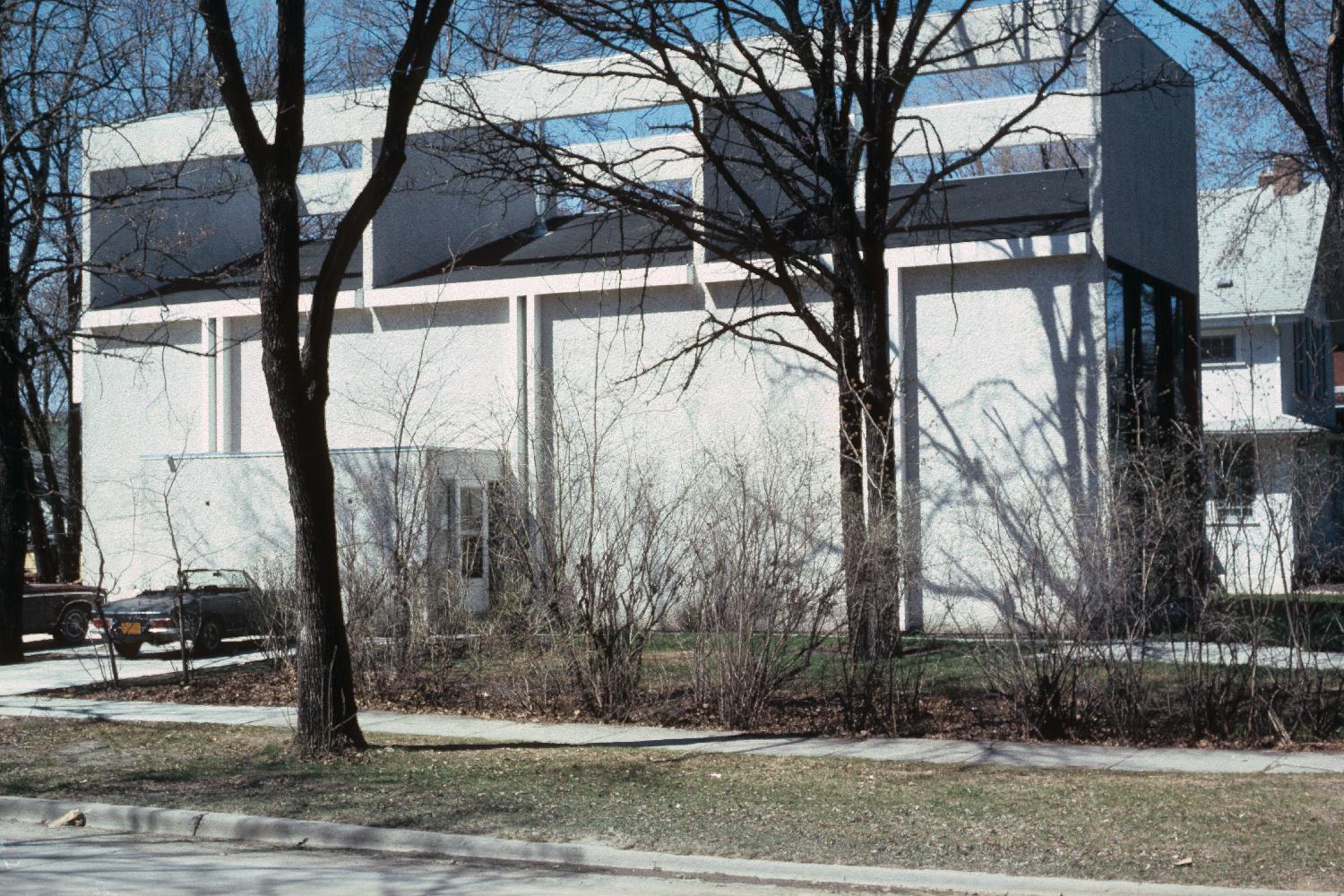 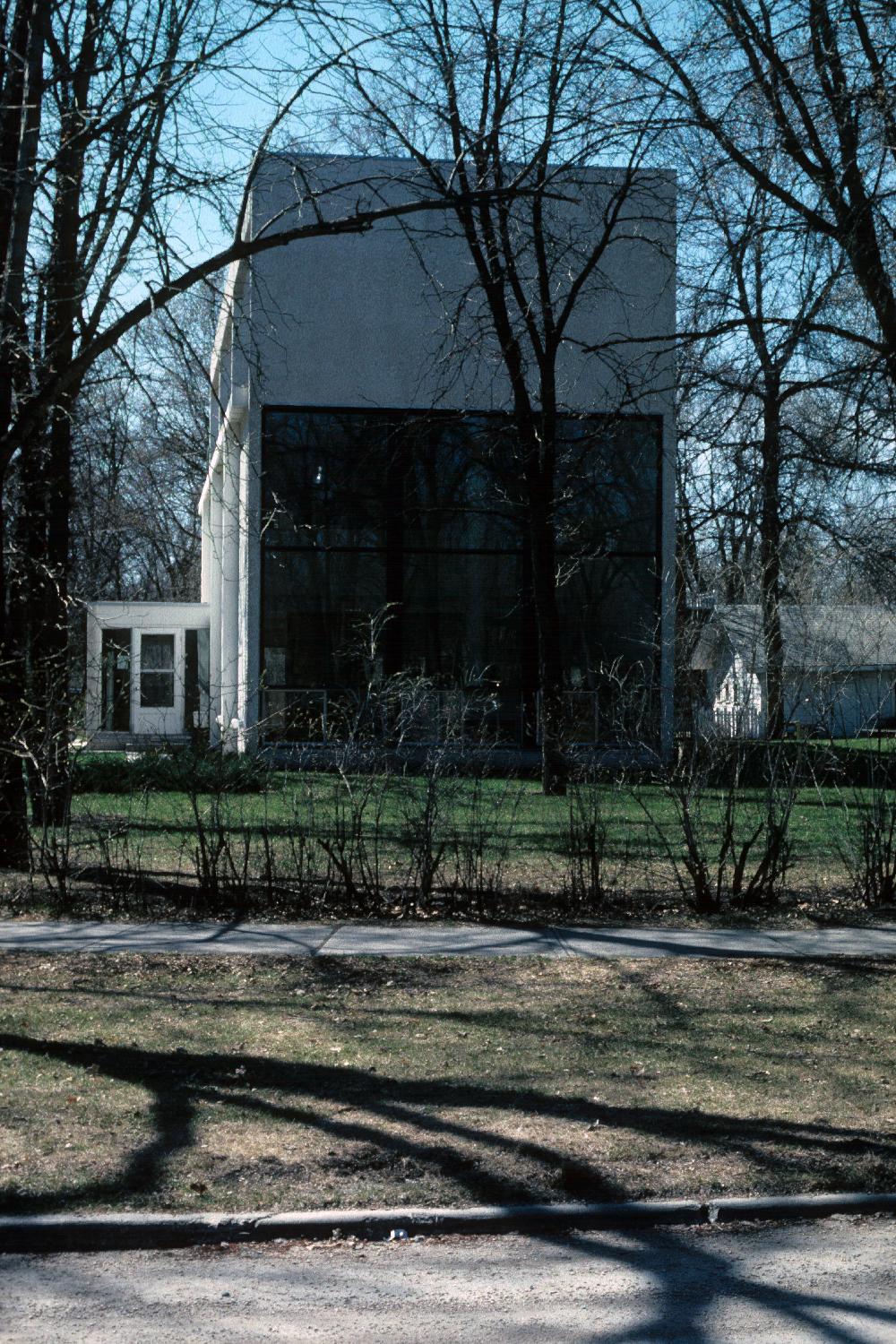 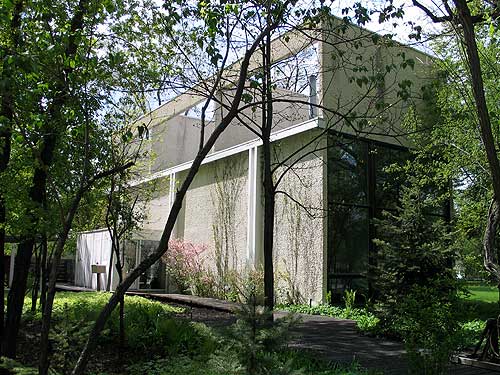 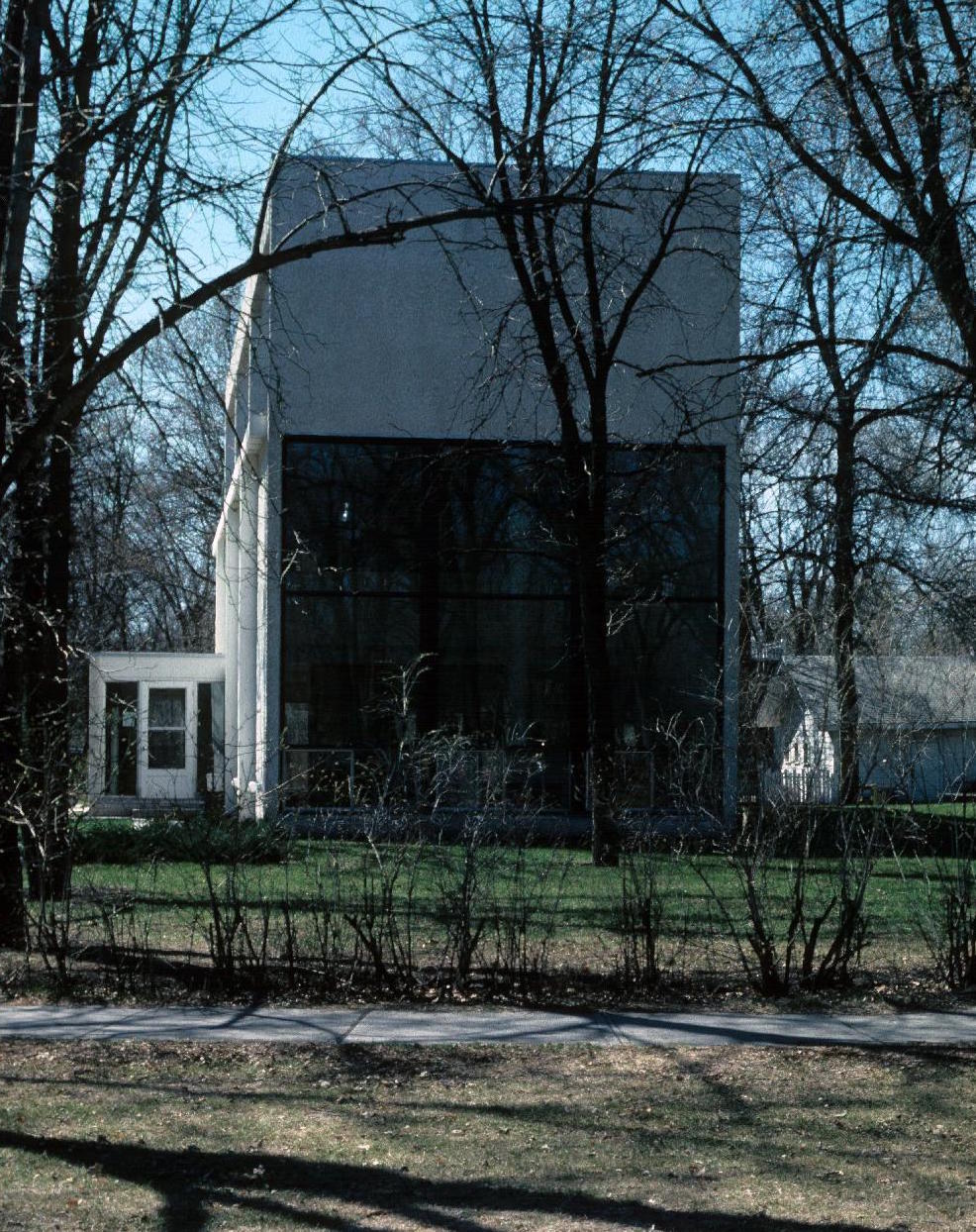 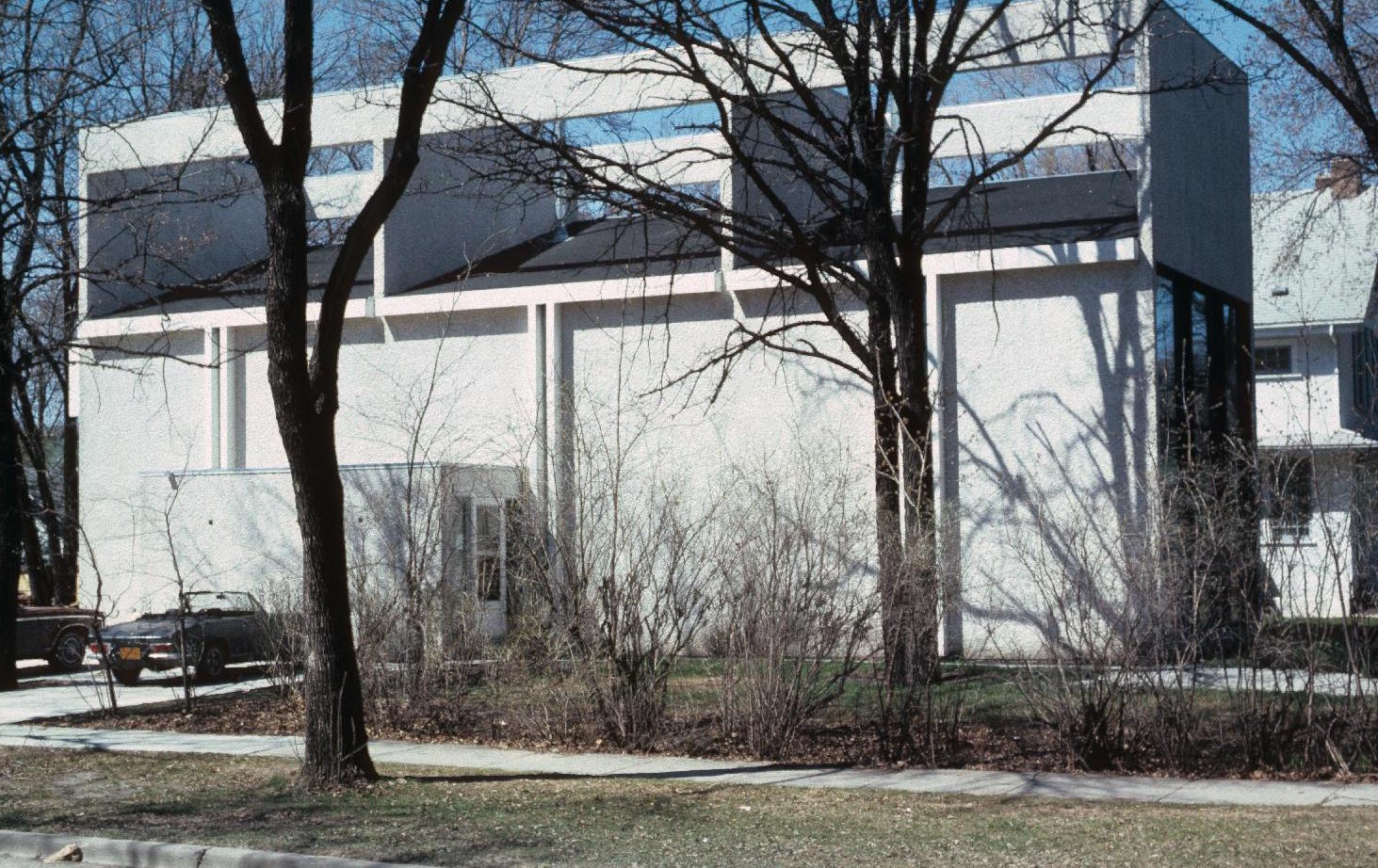 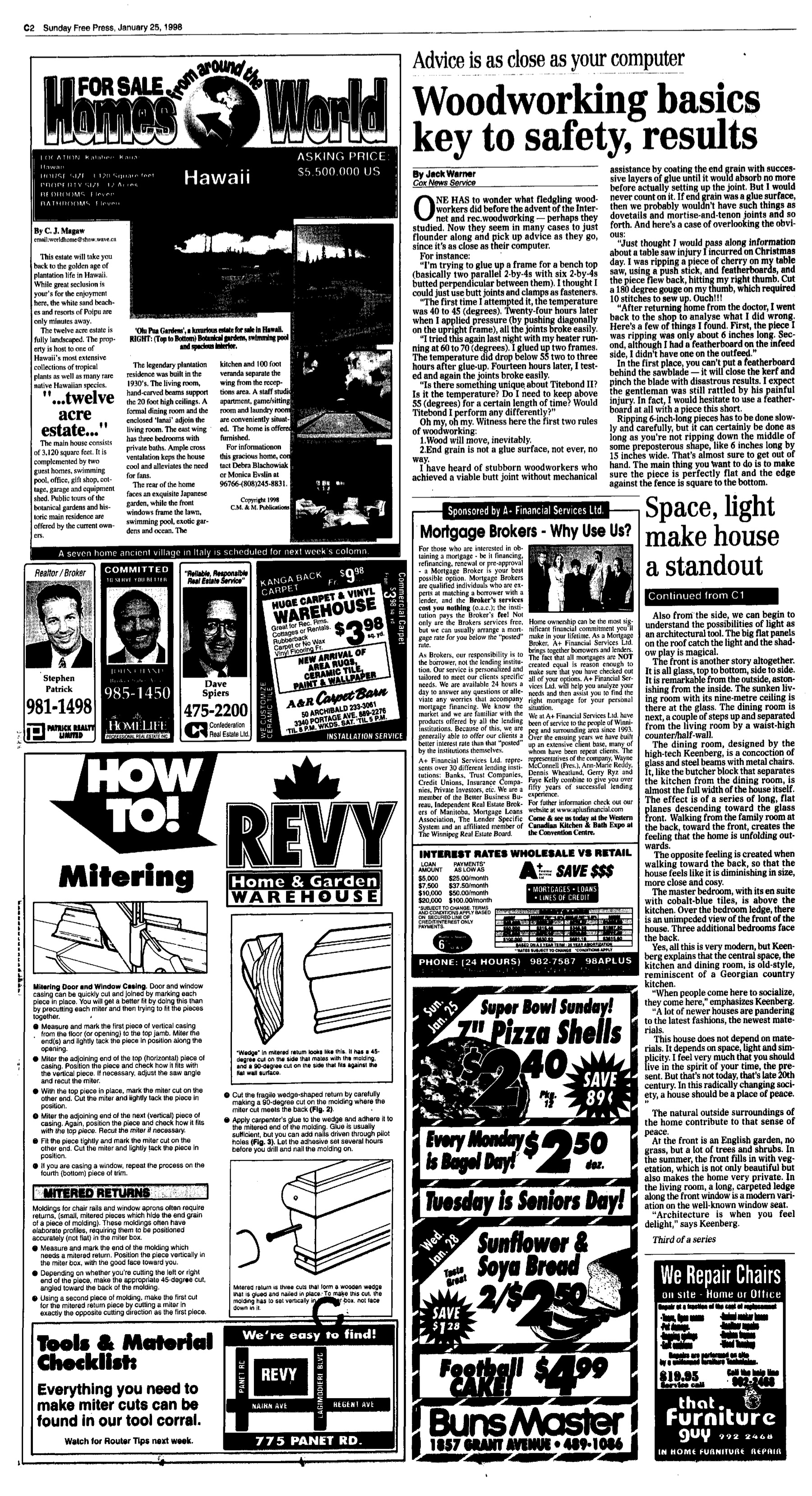 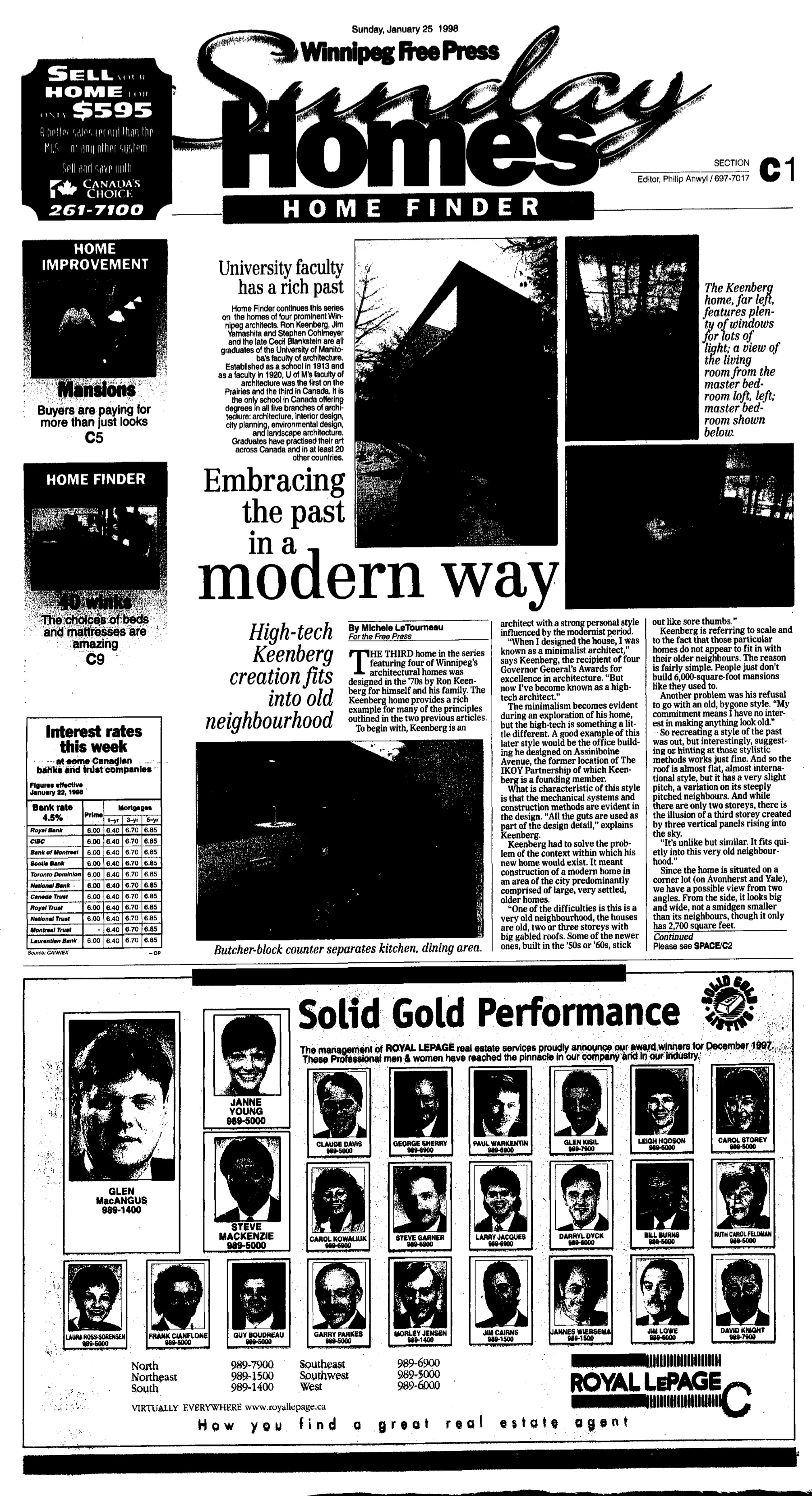 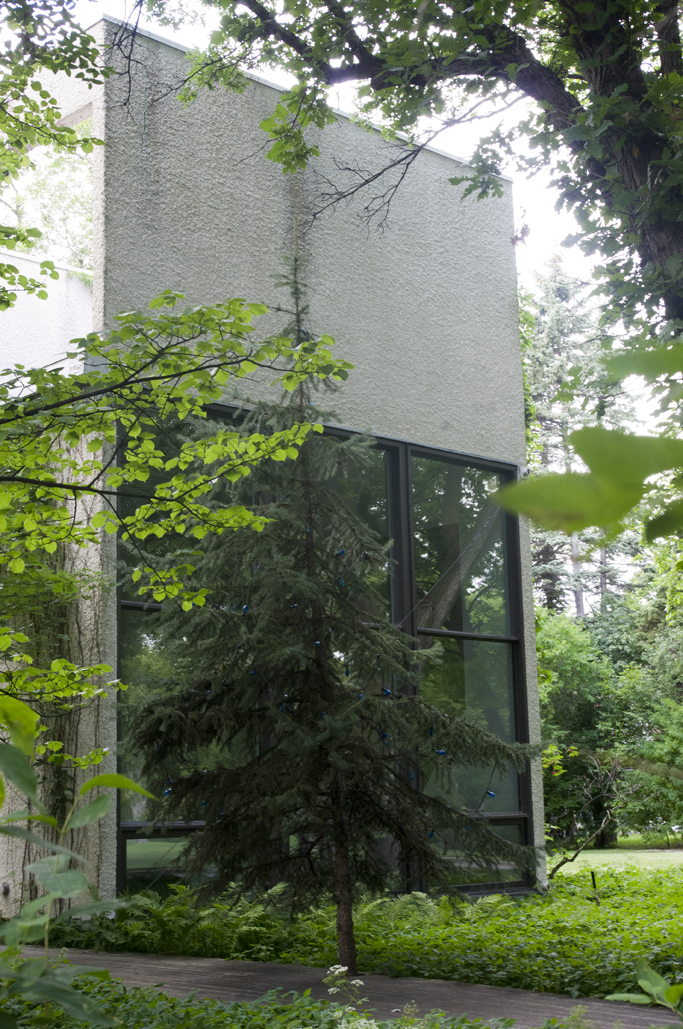 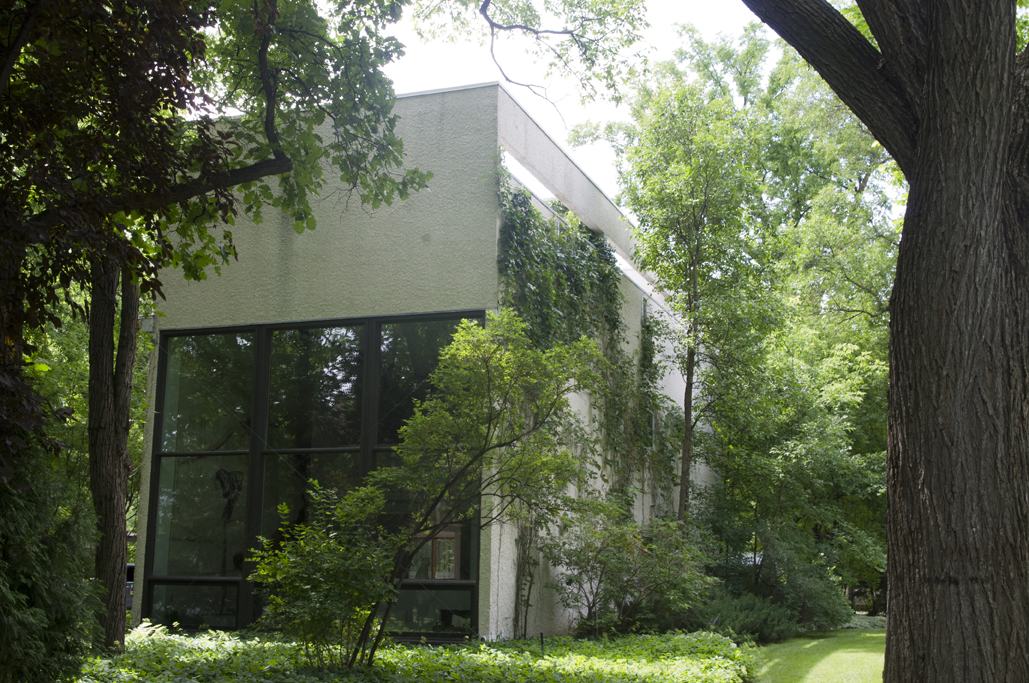 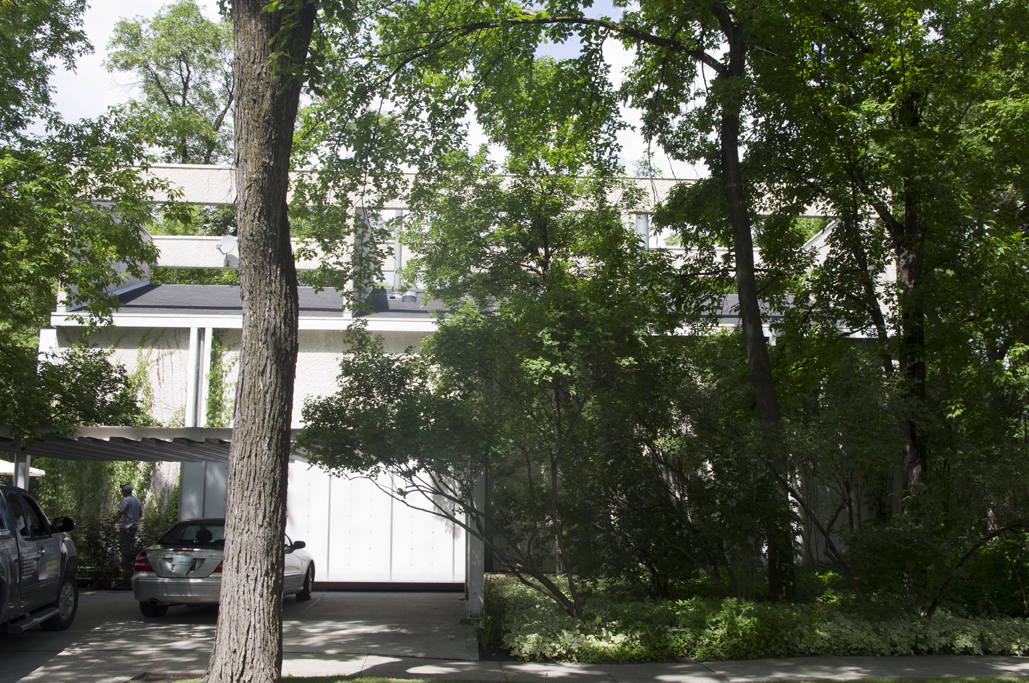 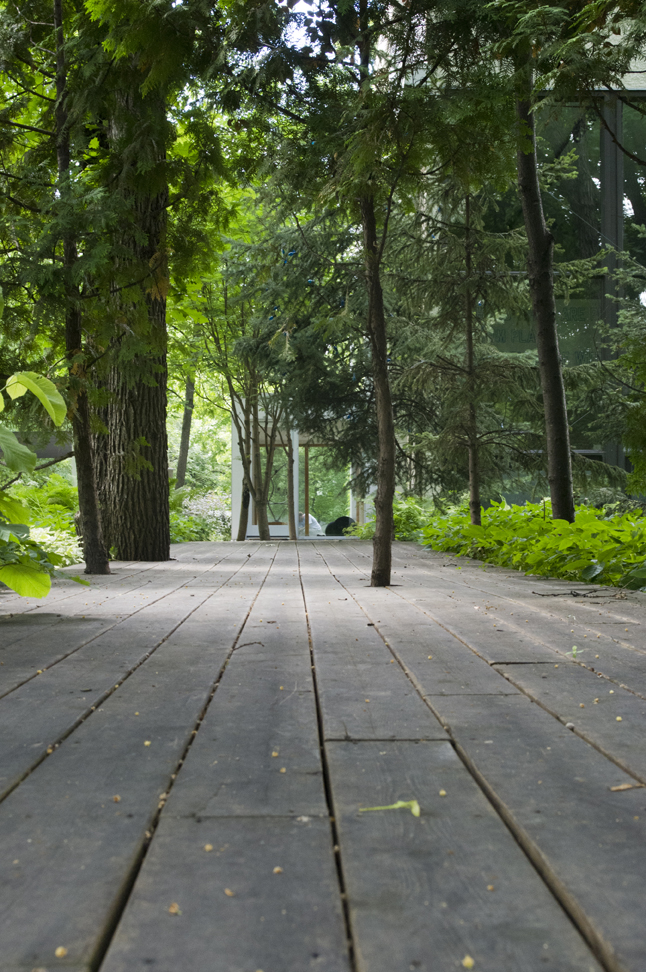 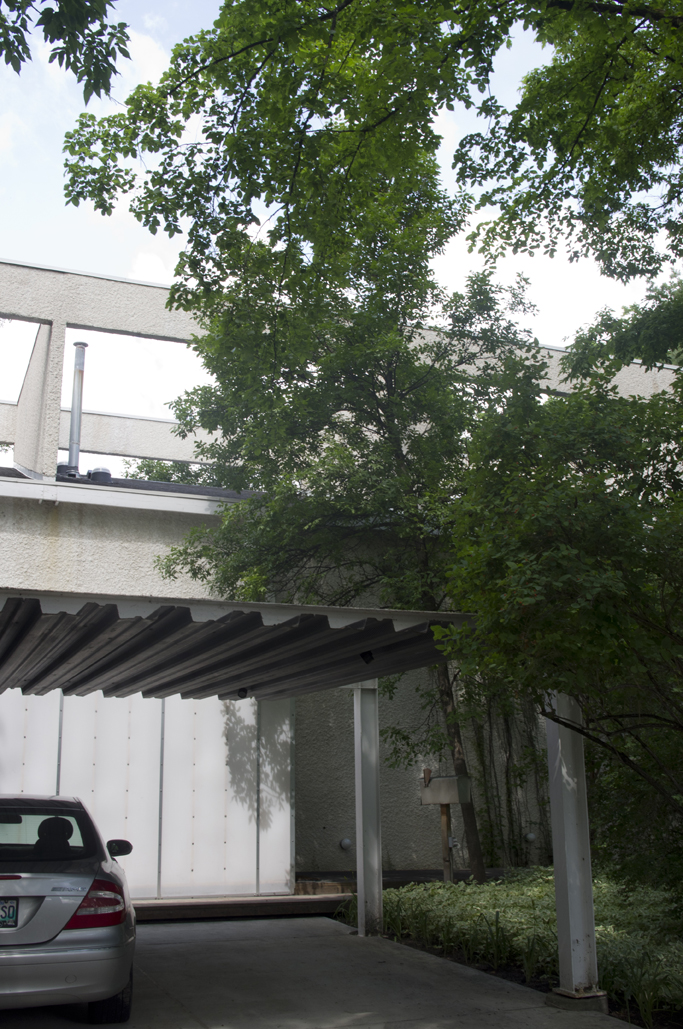 This home was designed by Ron Keenberg in the 1970s for his family. It was built at a cost of $60,000, a price which includes the cost of the land involved. Keenberg stated of this period of his building design career: "When I designed the house, I was known as a minimalist architect, but now I have become known as a high-tech architect."

Consideration was given to the established neighborhood of Crescentwood and the neighboring century homes, says Keenberg, "It's unlike but similar. It fits quietly into this very old neighborhood." (WFP, 25 January 1998)

Ron Keenberg graduated from the Pratt Institute in New York City. He is a founding partner of IKOY.