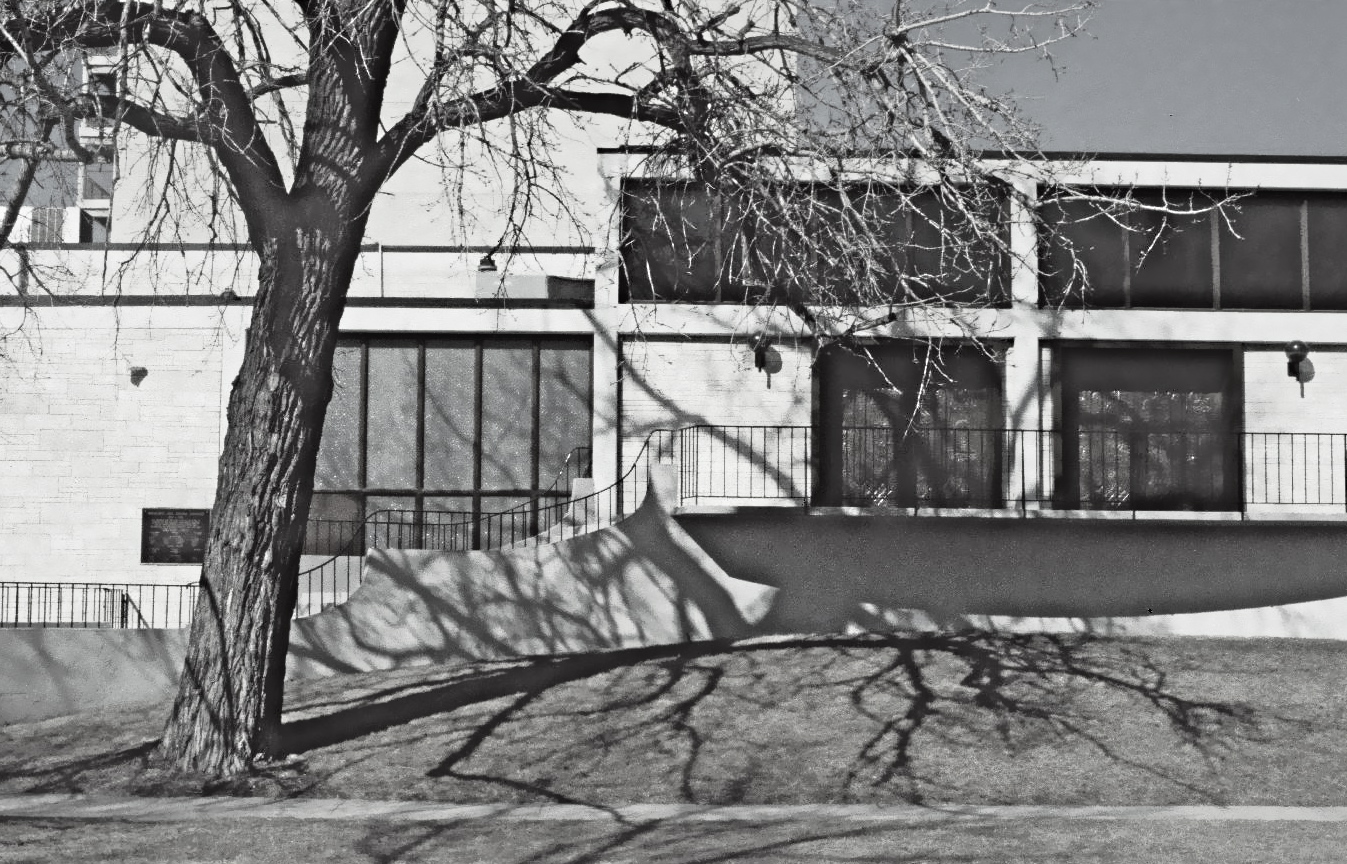 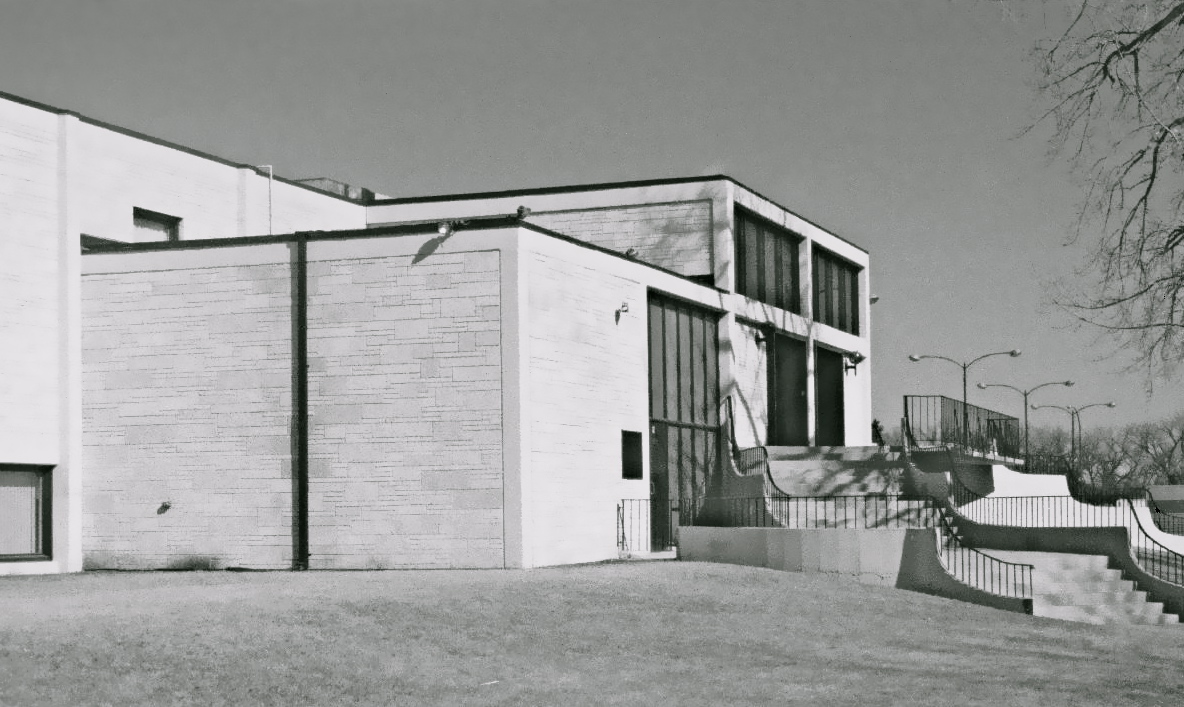 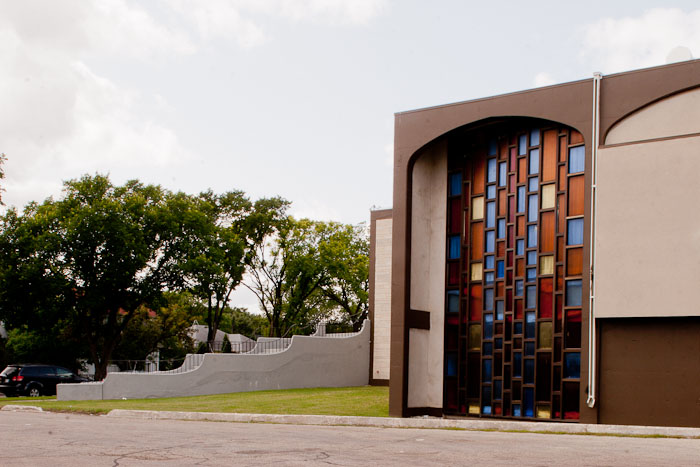 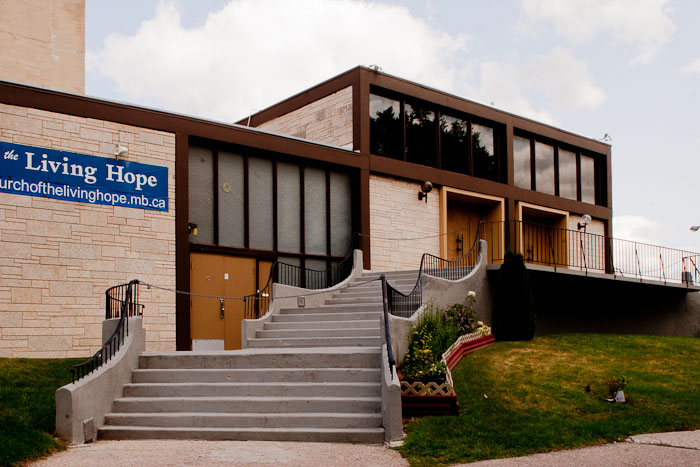 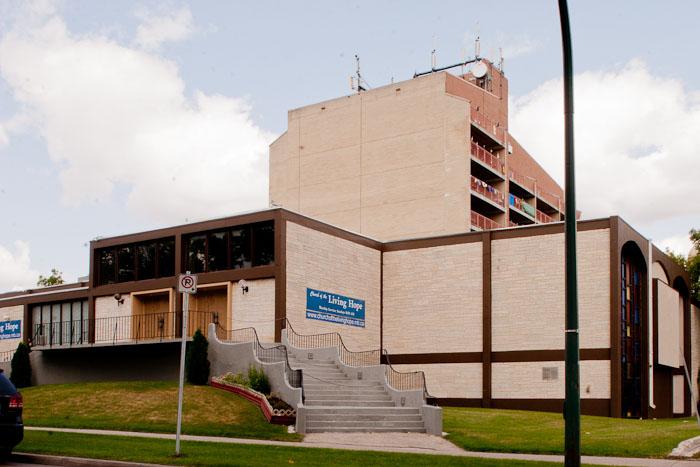 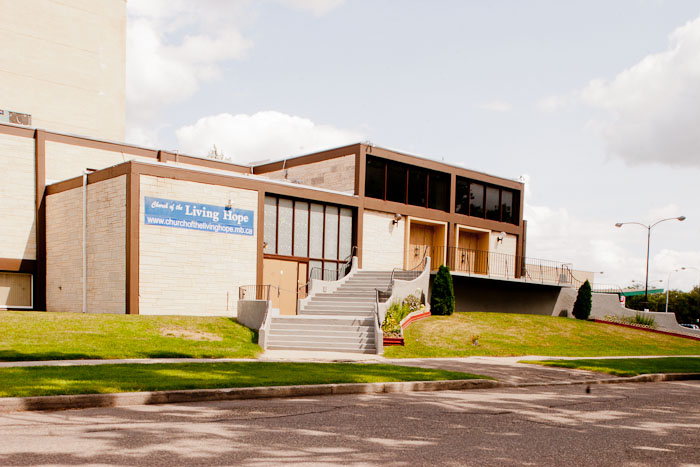 Church of the Living Hope

B'nay Abraham Synagogue started in 1903 in a building on Schultz Street in Winnipeg's North End. Over time many members of Winnipeg's Jewish community moved into newer post-war suburbs, including in the West Kildonan neighbourhood, where the B’nai Abraham congregation built this synagogue in 1958.

In 1970 the synagogue was expanded and renovated. Three years later came a formal merger with the Ateres Israel Synagogue. The building was sold to and occupied by the Church of the Living Hope in 2003.