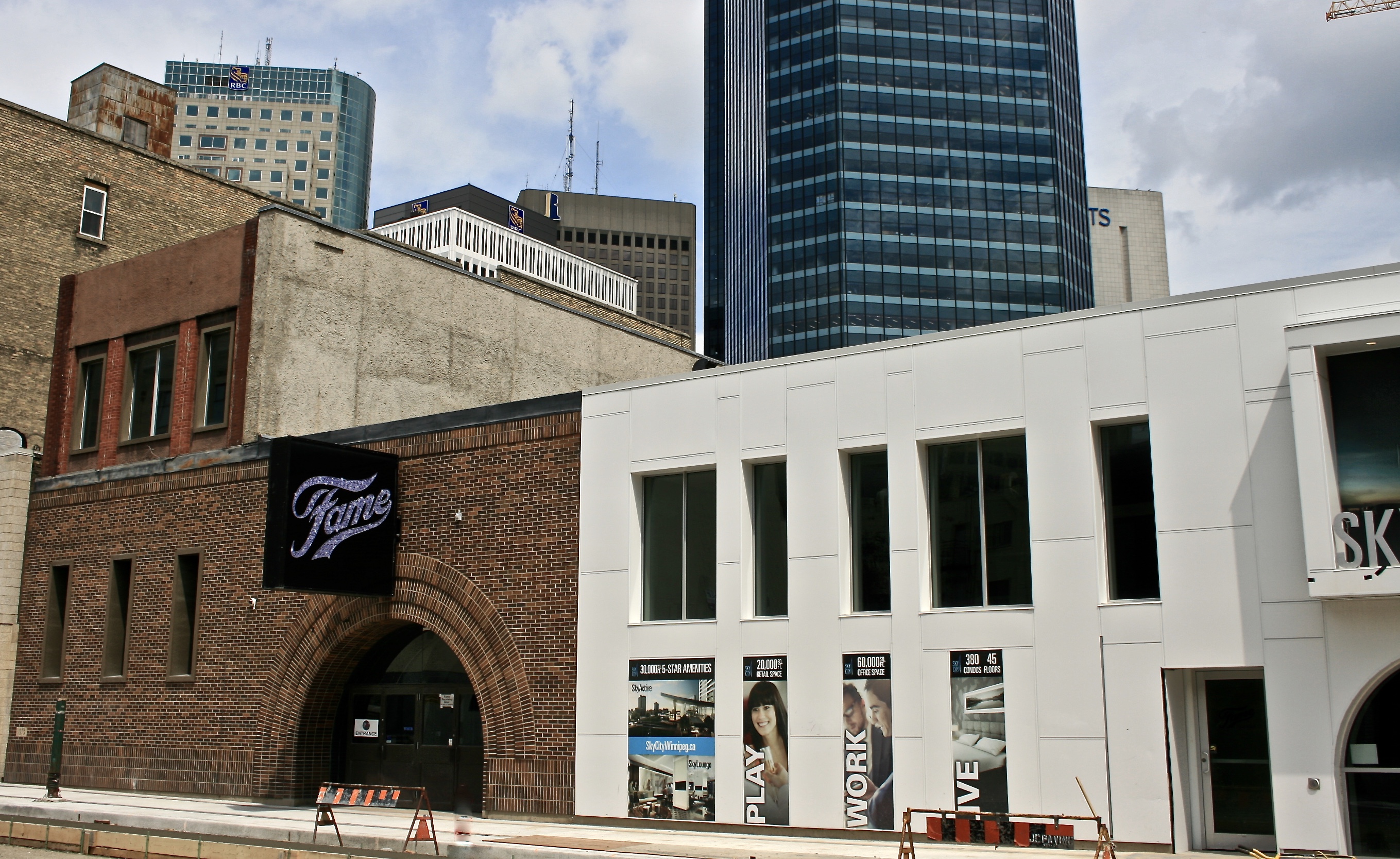 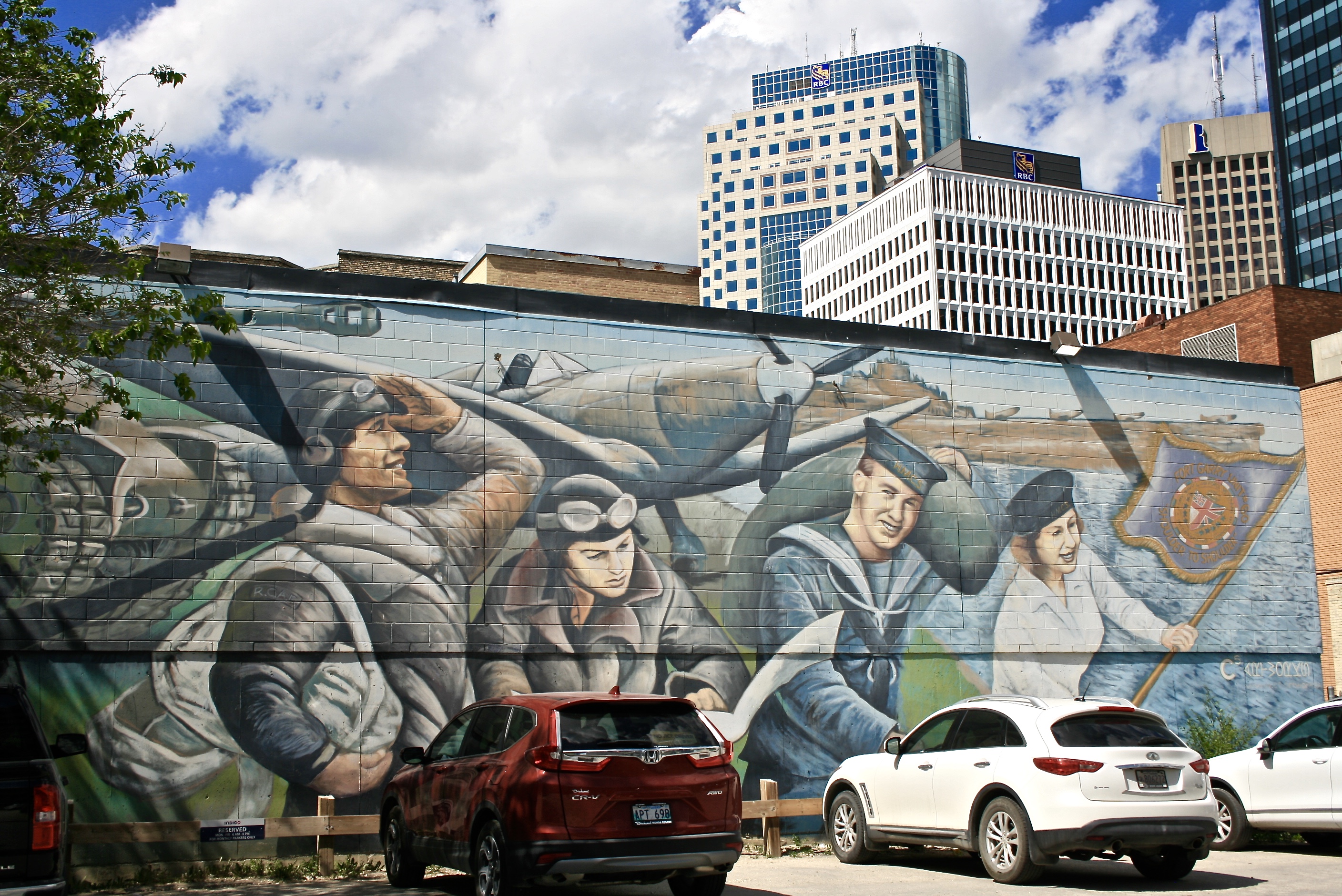 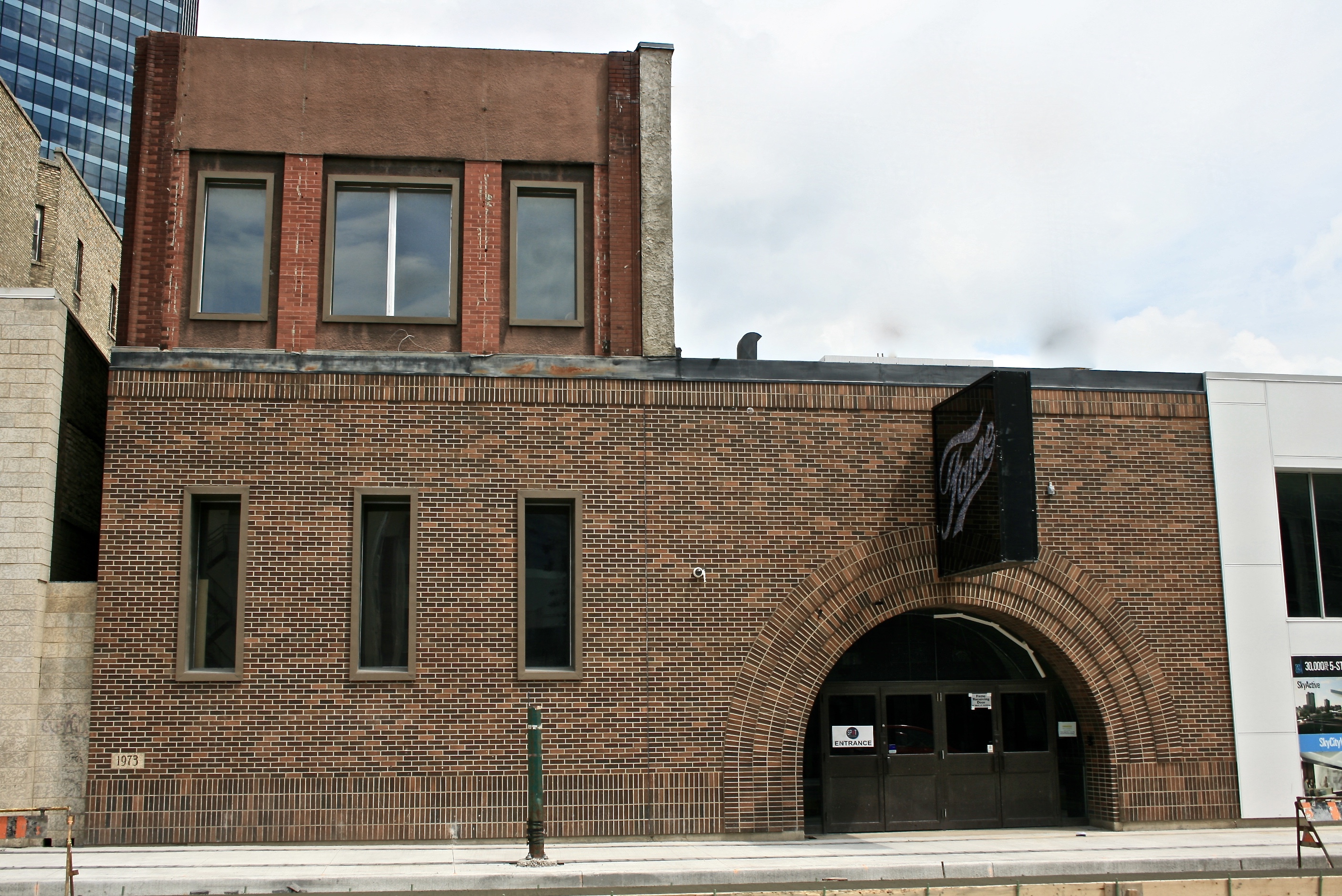 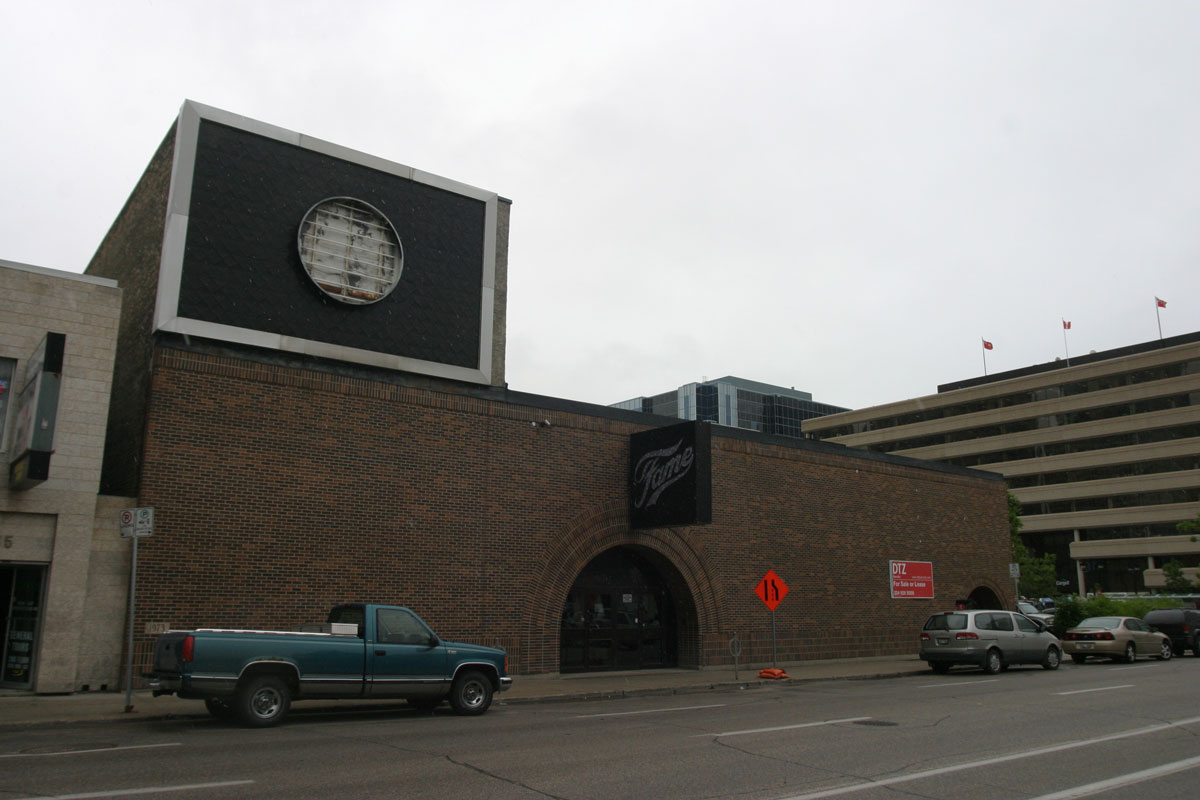 Designed by local architect Boyle F. Schaeffer for the Army, Navy & Air Force Veterans in Canada, 275 - 279 Garry Street was constructed between 1972 and 1973. The dramatic one-storey brick building encompasses an earlier 1909 structure, designed by W. W. Blair for Henderson Directories Ltd. The ANAF Veterans Fort Garry Unit # 60 used the original building for a period of time, before deciding to build a new operation. The imposing red brick façade offers only two entrances to the interior, both semi-circular cutouts, breaking up what is otherwise a uniform windowless brick wall. Each entrance is punctuated with concentric semi-circles of brick detailing, employed both to increase the drama of the small, discrete entrances as well as adding visual interest to an otherwise simple façade.

On the buildings South elevation is a mural honouring the past owners, the ANAF Veterans Fort Garry Unit #60. The mural depicts men and women who served in the army, navy, and air force.