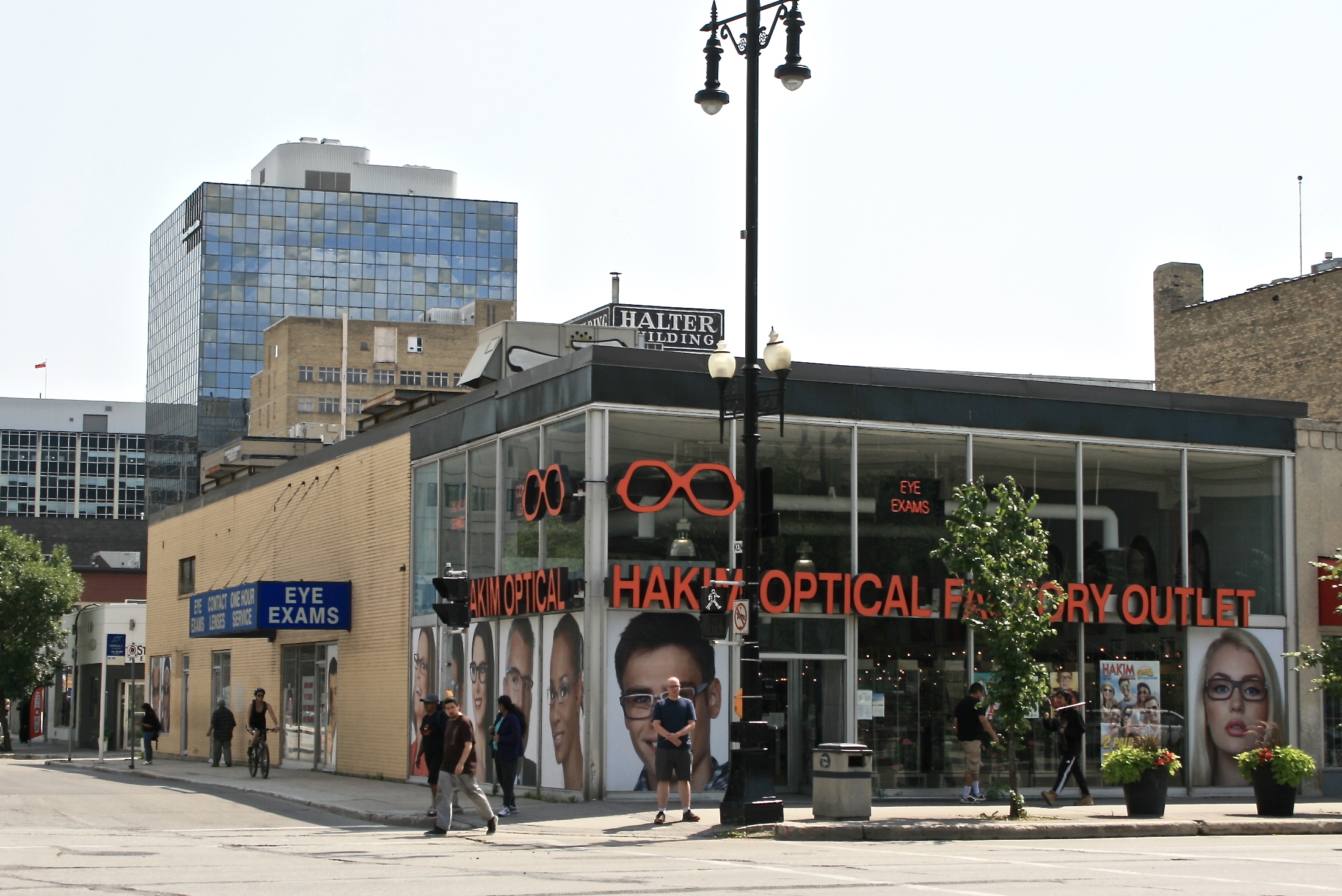 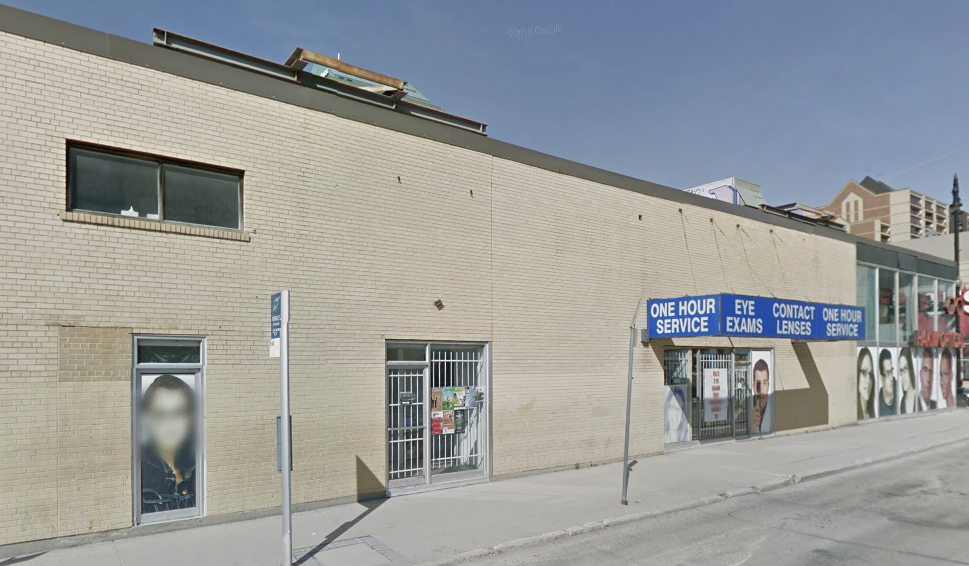 Built as the Man With An Axe discount clothing store in 1958, this modest store has strong visual impact far beyond its limited size. It was a downtown landmark, housing the retail space Clifford’s Ladies Wear from 1961 to its closing in 2001.

Construction on the building shortly began after a fire in 1957. The fire destroyed the one storey building listed as 412 - 416 Portage Avenue. The shops which occupied the stores at the time were three women's clothing stores.

Nudging against older small-scale stores to the west, its design by prominent local architects Green Blankstein Russell features a glazed facade for store display. The steel-frame and masonry structure is visually light and understated. Competing against the large nearby presence of Eaton’s (now demolished) and The Bay department stores, this design set the retailer apart and spoke to a more modern, fashionable image. Success for Clifford’s led to a two-storey addition to the rear of the building, along Kennedy Street, in 1973. In 2006, the building was purchased and rehabilitated. Currently it is occupied by Toronto-based Hakim Optical.