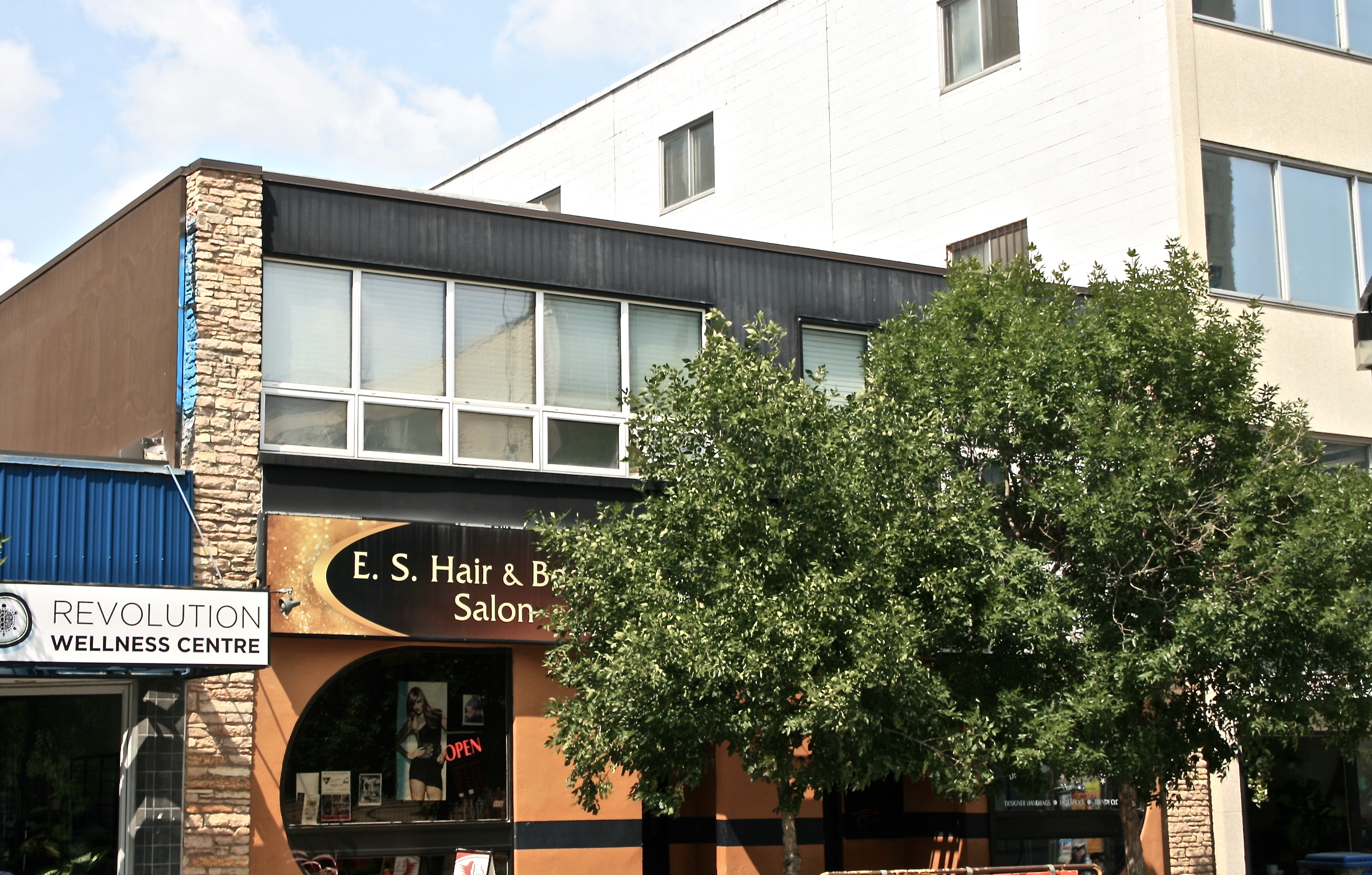 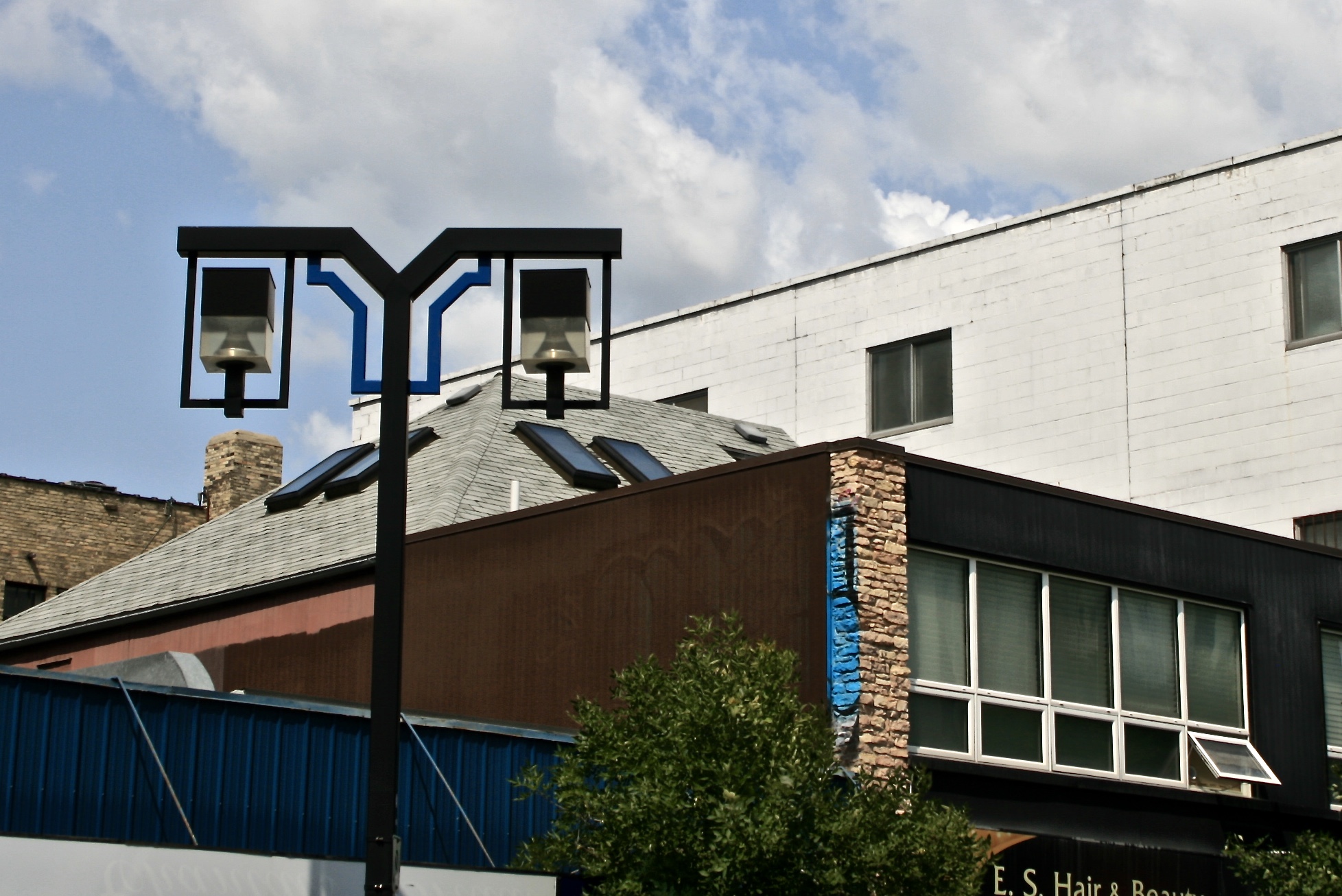 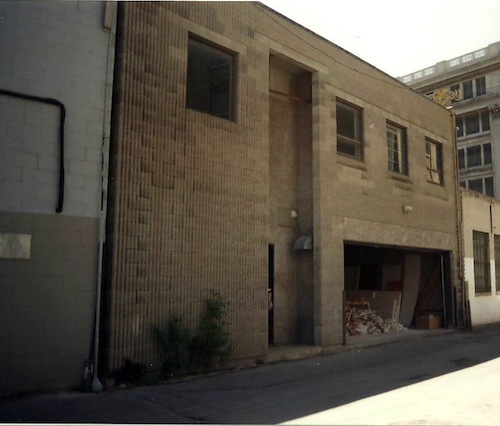 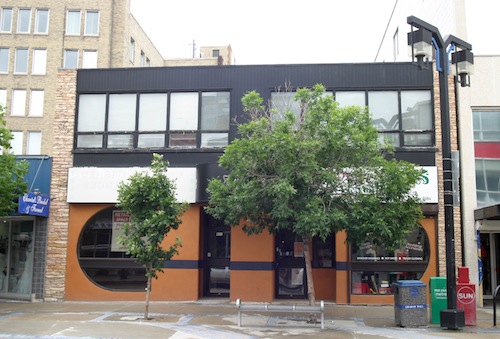 On the lot of 425 - 429 Graham Avenue a house was built sometime between 1890 - 1900. The house was one of many in the area as Downtown Winnipeg used to be a residential area. The two storey house has since had quite a bit of work done to it, but the old house remains under the additions and renovations.

In 1946 the house was purchased by the American Cosmetic & Supply Co. Ltd. Developer, R. L. Towle hired Lloyd Finch to design a one storey addition to the front of Graham Avenue which was constructed in 1948. The addition was typical of many other store fronts at the time. There was a large display window with an offset main entrance to the right of the facade. In 1954 another addition was added to the building. Gerald Libling designed a long and narrow addition to the East of the property. The new addition had a main entrance on Graham Avenue and ran along the neighbouring property, 419 Graham Avenue, the Halter Building. Libling designed the building to match the previous work of Finch in order to make the two addition look like a whole. A final addition was added in 1978. P. Moody and Associates designed a two storey addition as consulting engineers with the help of Donald Veitch an interior designer. The addition consumed the 1890 dwelling and added an enclosed garage to the rear of the building.

The current design to the exterior of the building occurred in 1994. This included the installation of the half round windows at the store front. From the store front it’s difficult to see the roof top peaking over the second level addition of 1978. However the two storey pink home remains on the lot.