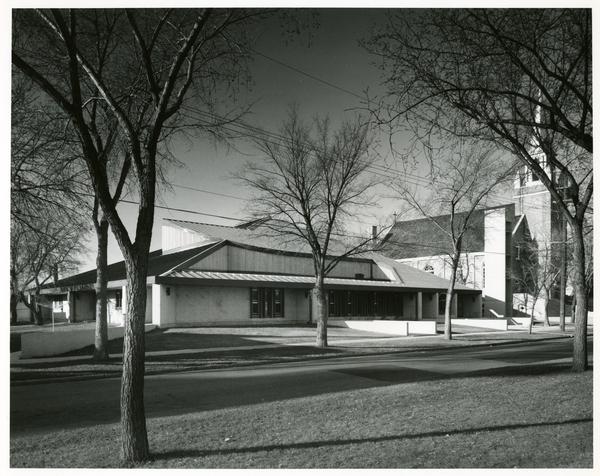 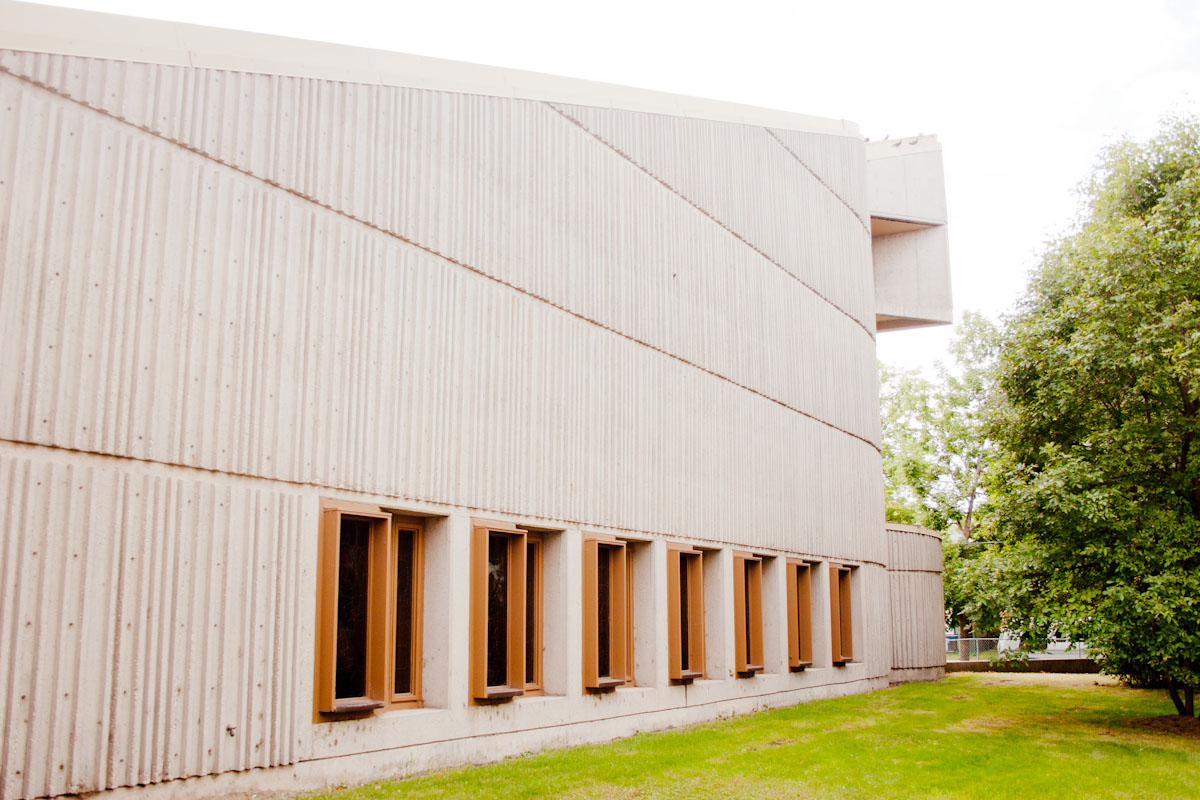 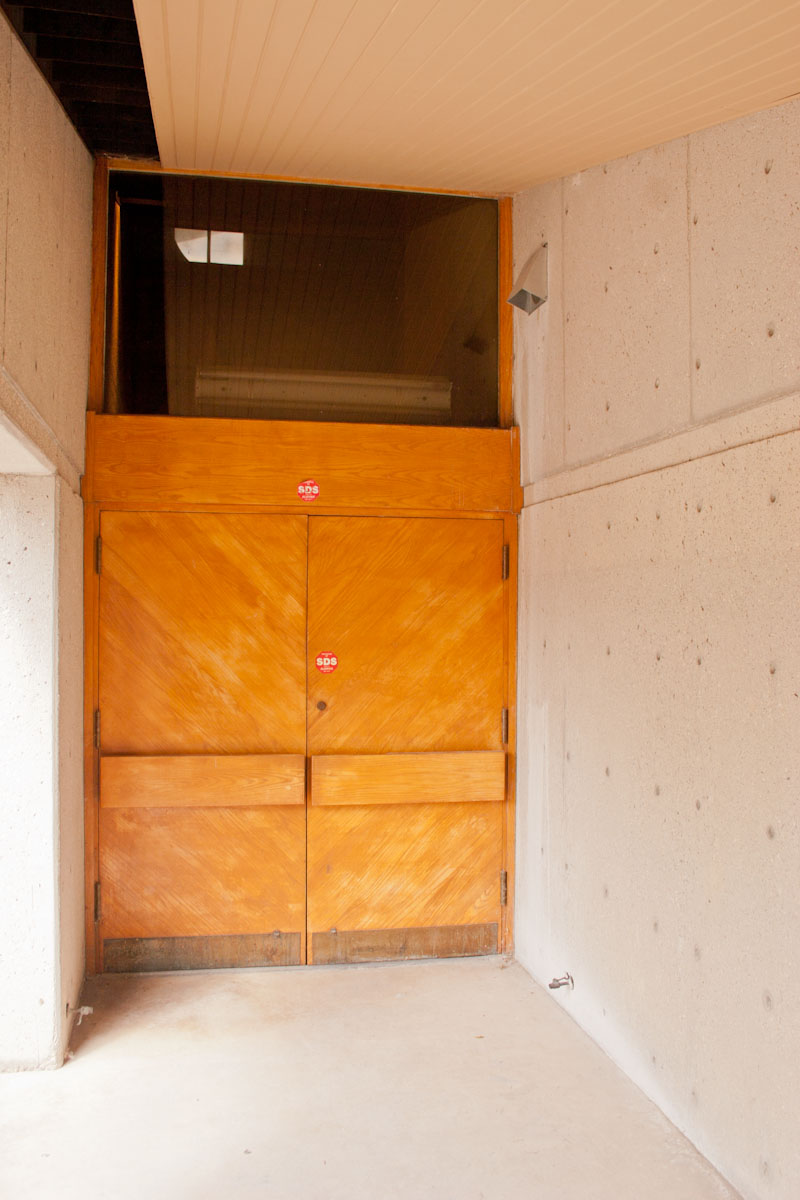 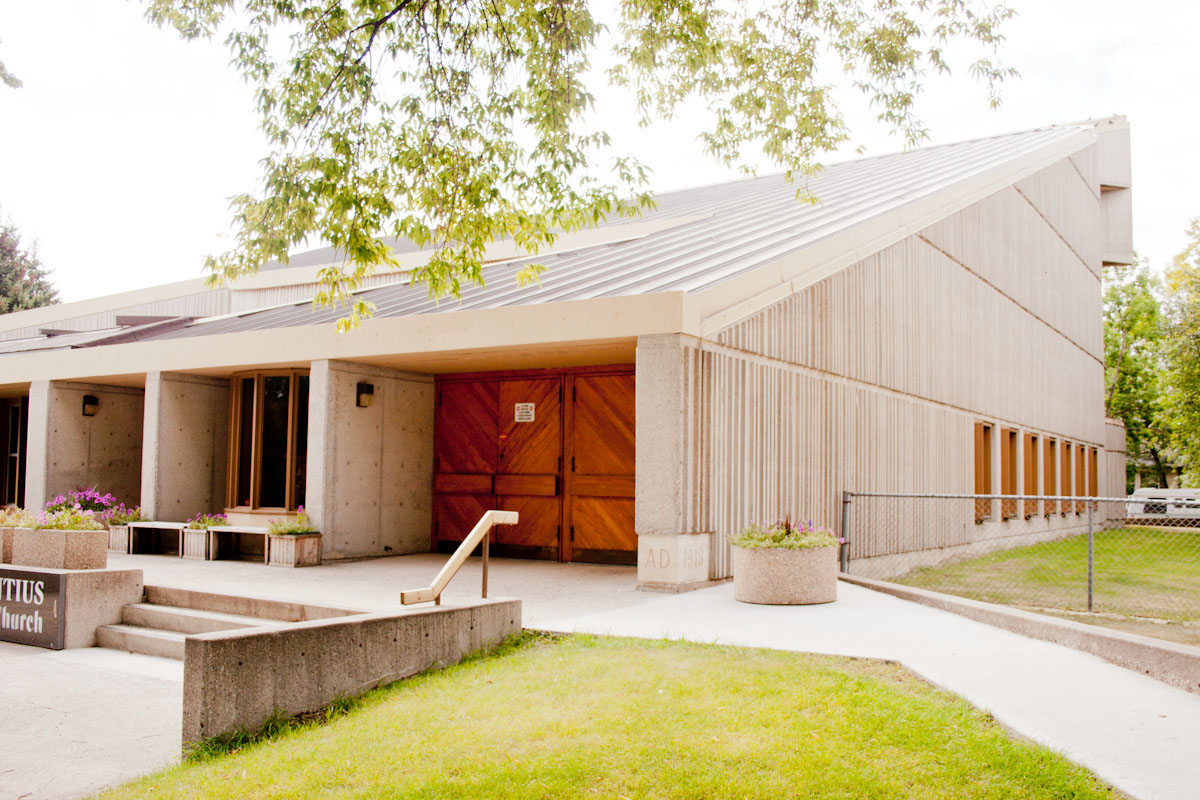 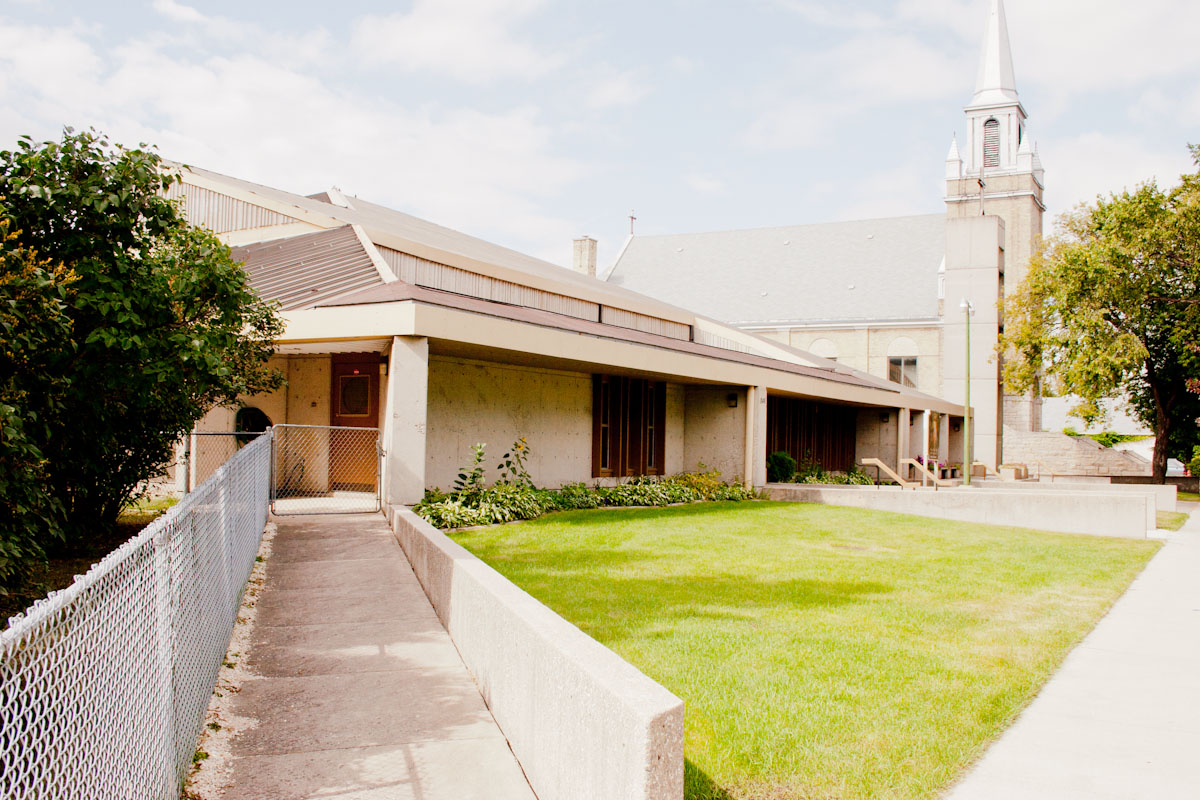 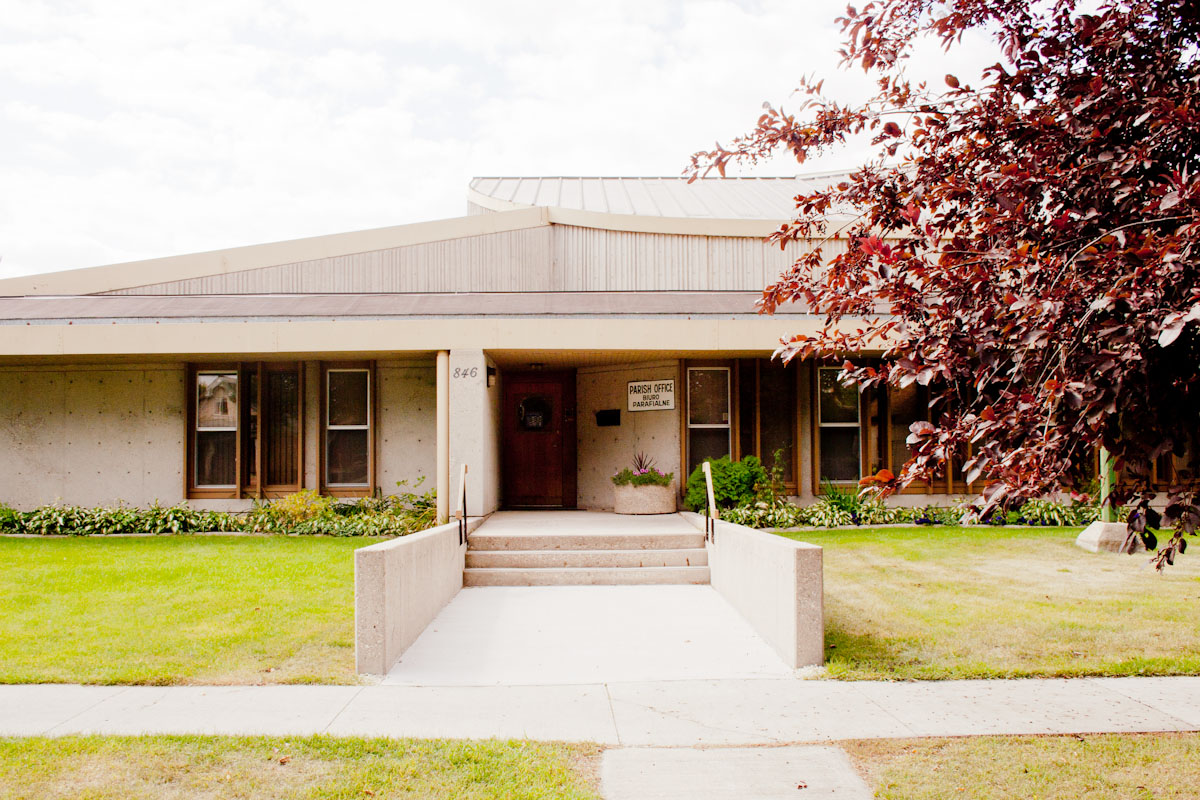 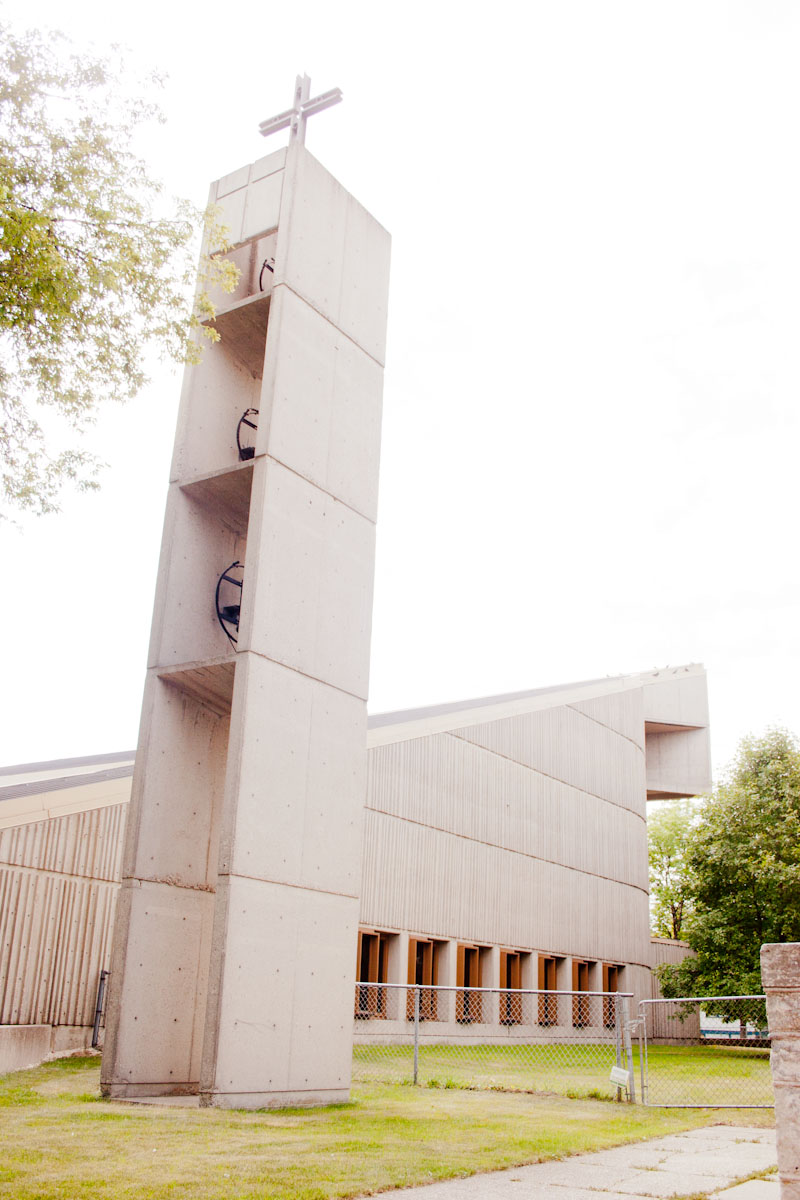 A parish hall, rectory, convent, and sanctuary were designed in 1971 for the Polish National Catholic Parish of St. John Cantius Church, by Libling Michener and Associates. Brutalist features, including vertically inscribed concrete and deeply inset fenestration and doors, enforce a feeling of solidity and permanence. The roof is of concrete tile and details, including window frames and doors, are of stained wood; the interior is finished in textured plaster.

In plan the church exemplifies directives from the second Vatican Council; the typical cruciform shape of historic Catholic churches is instead replaced with a liturgical space that is of human scale, and is both gracious and welcoming. An increased emphasis on parishioner involvement in liturgy is reinforced in the nave, where pews are close together and positioned on a diagonal axis, minimizing the number of rows and their distance from the liturgy. There is a strong angular organization to the church’s plan and form. Two entrances at opposite corners lead to a nave with a central altar. This angular form is further expressed by the tilted roof both inside and out, which provides a visual focus towards the altar. The pointed pitched roof culminates in height above the chancel.

Entry into the church is from two single storey doors on both the north and south elevations. St. John Cantius displays a number of Brutalist features. Amongst these are deeply inset windows and doors, the abundant use of unfinished vertically-inscribed concrete and the heavy tactility of the overall ensemble, which engenders a sense of gravitas and longevity, fitting for this religious structure. An earlier church, dating to 1918 is also located on the site. It was decided to build a new complex rather than rehabilitate the earlier church.