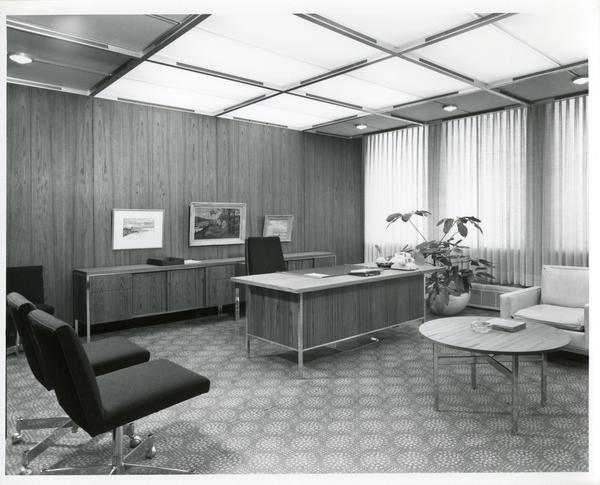 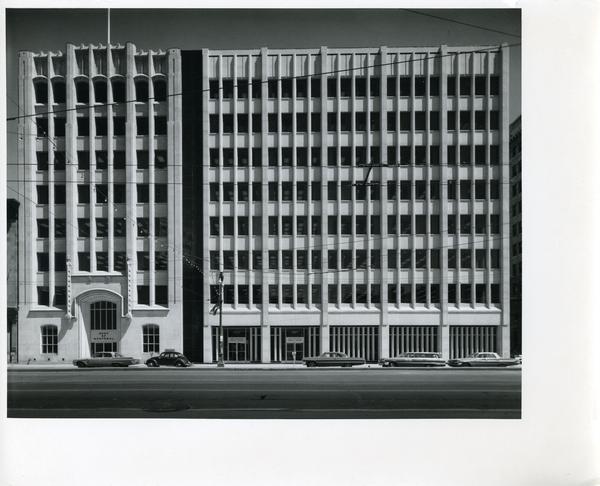 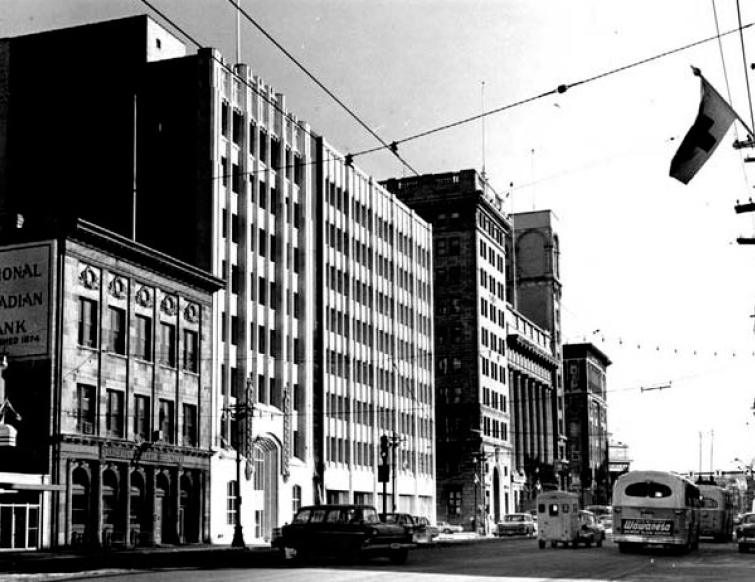 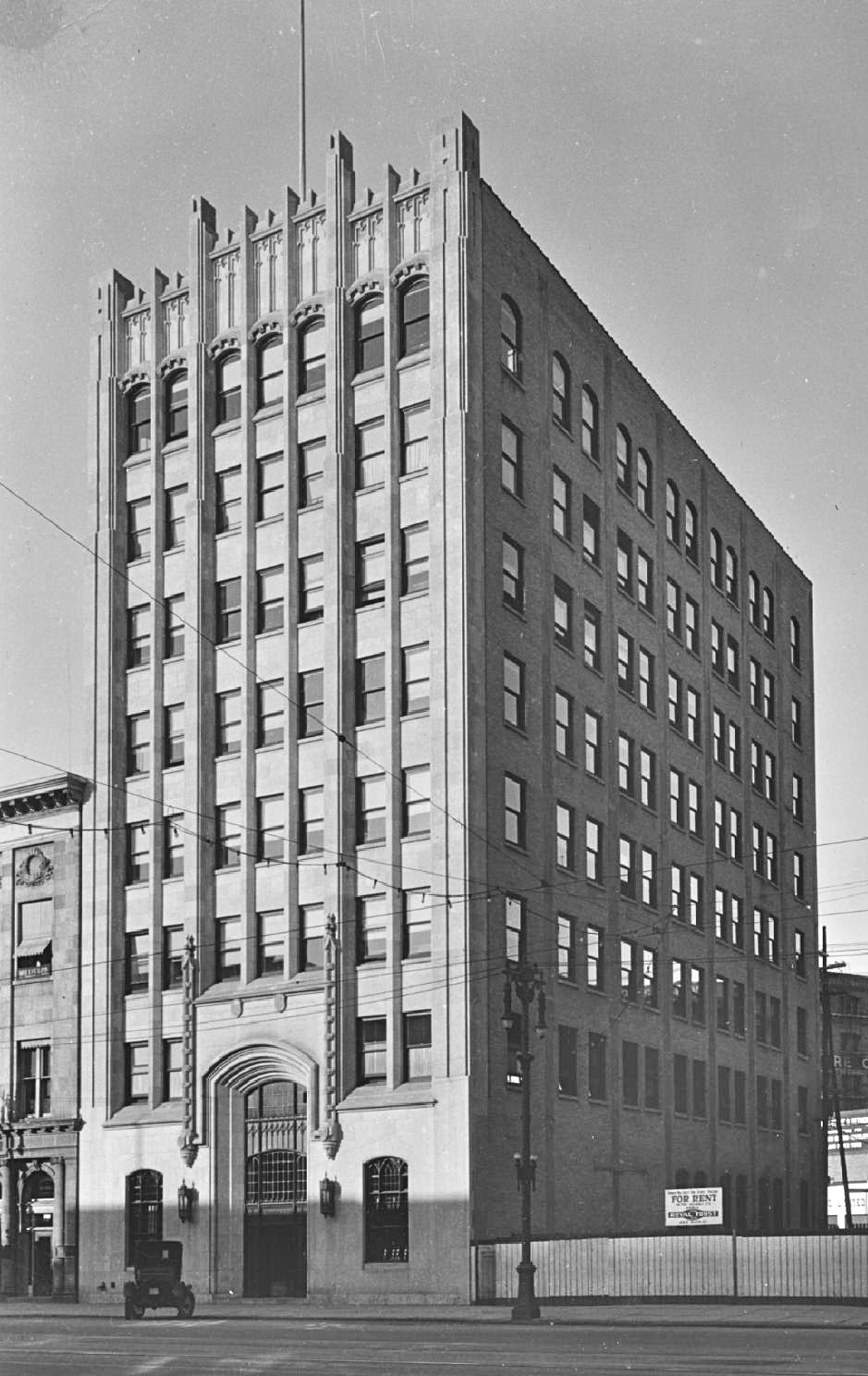 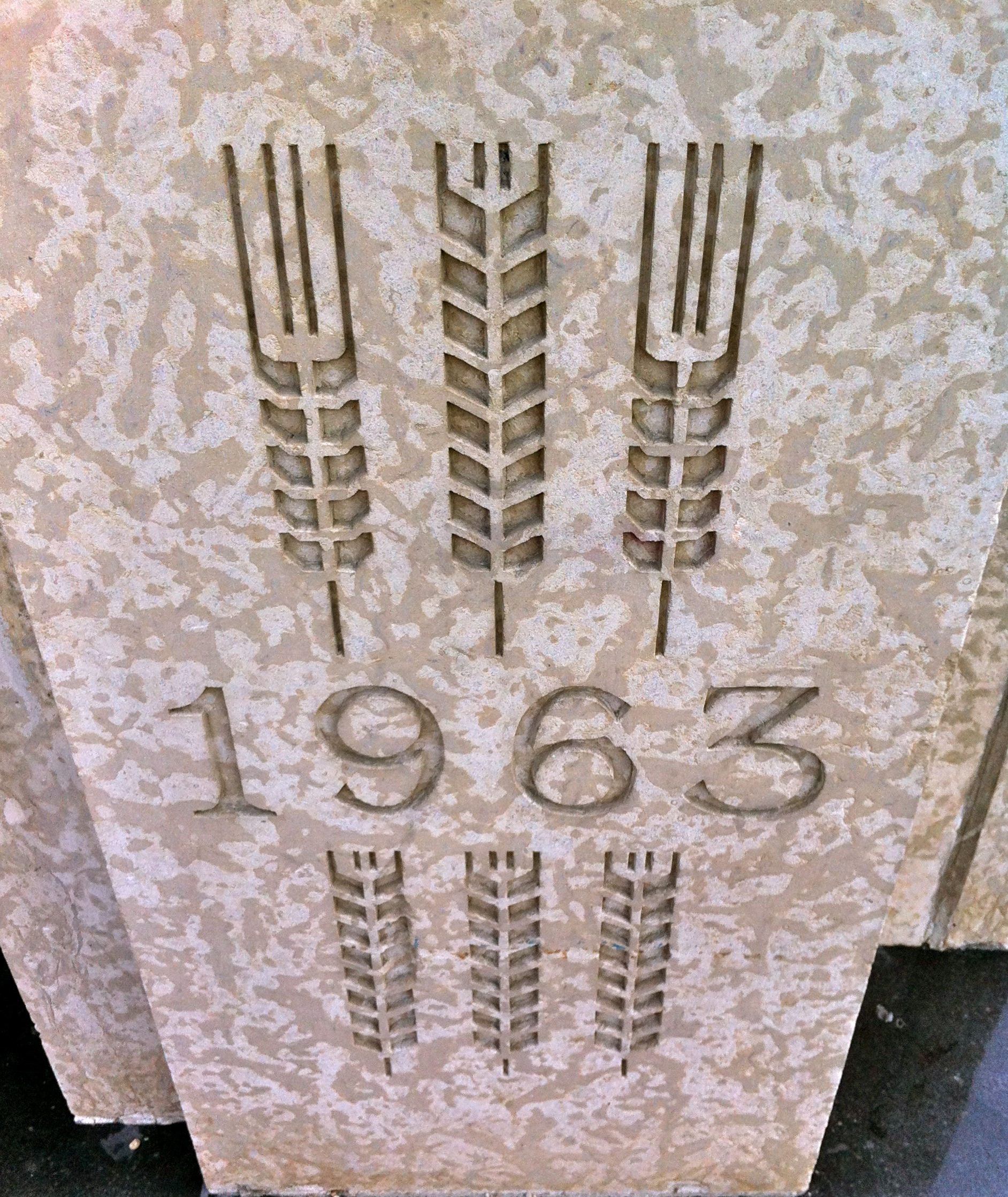 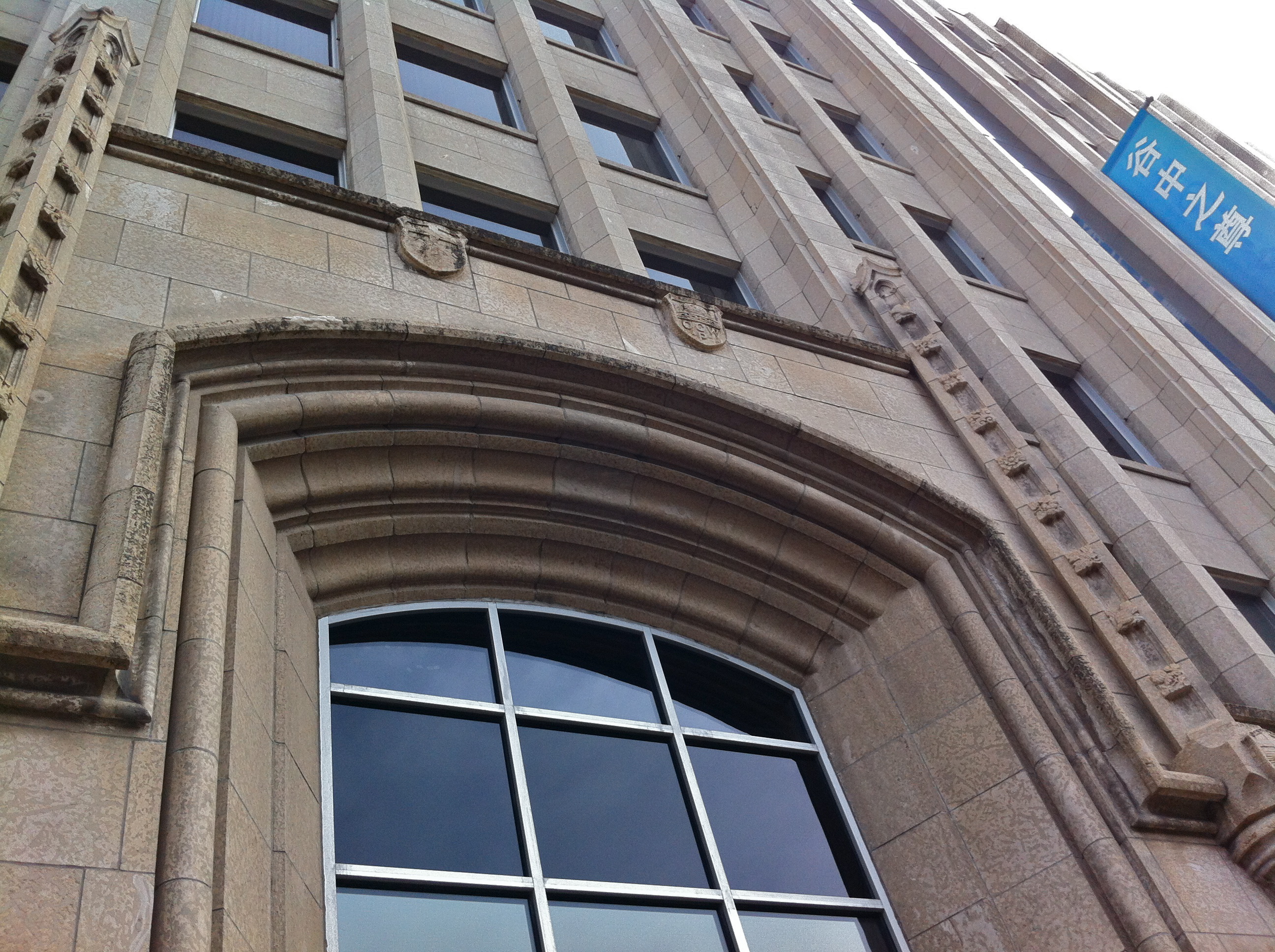 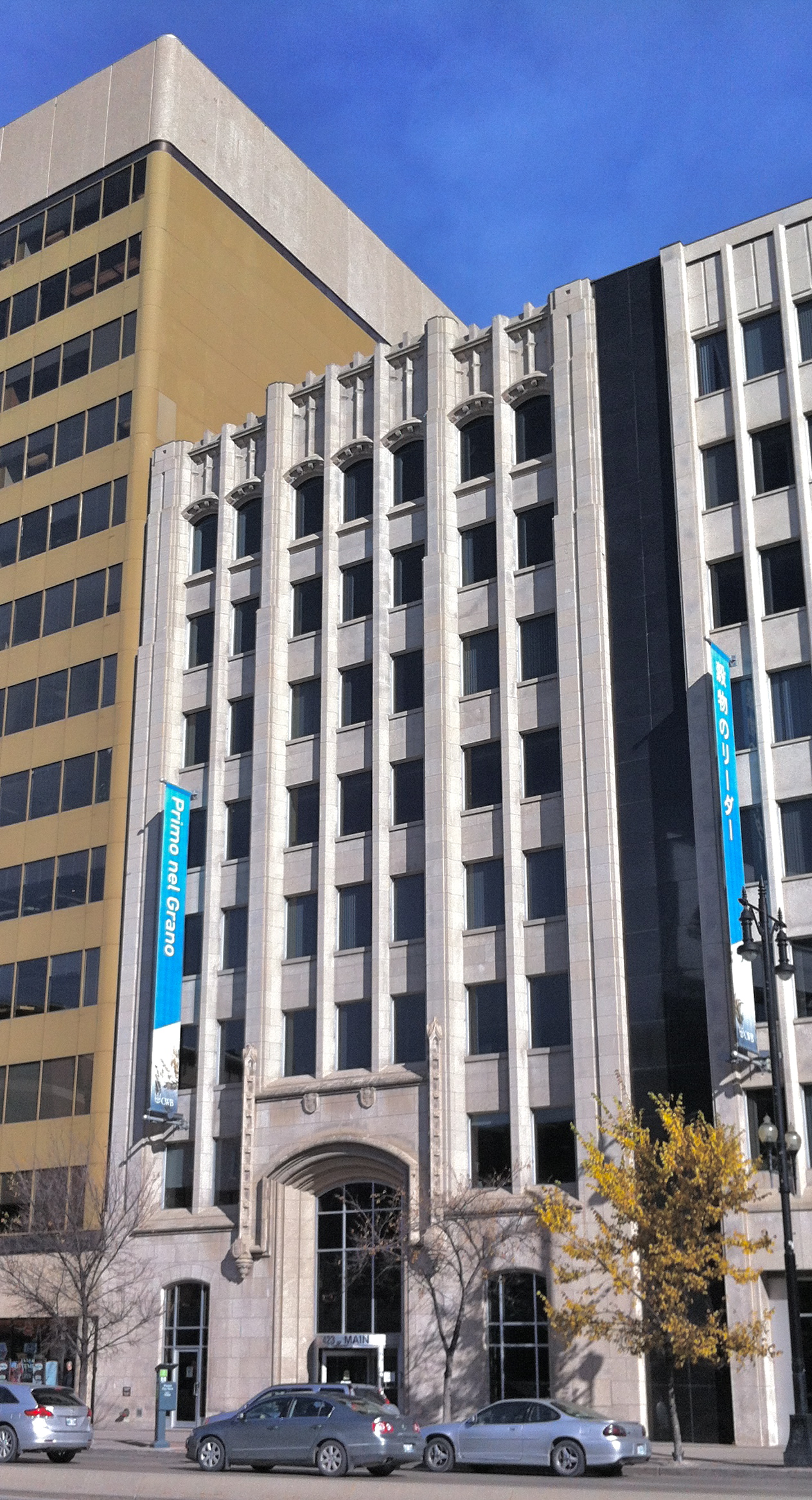 In the 1920s a number of new approaches to architecture emerged or evolved which embraced the context of modernity. These included attempts to modernize historic forms in contemporary fashion. A popular pattern was to utilize elements of neo-Gothic design in the architecture of tall buildings, a move partly motivated by the verticality of both genres. The 1928 Winnipeg Canadian Wheat Pool Building, by Northwood & Chivers fits within this broader pattern. While more modest in scale, it can be compared in this regard to such buildings as the Chicago Tribune Tower of 1923-25 by John Mead Howells and Raymond Hood.

The Wheat Pool Building's simplified and modern neo-Gothic manner echoes aspects of the Art Deco, a multifaceted and modern-oriented design approach common to the period. As with many Manitoba examples from this era and beyond, it makes use of Tyndall limestone in its exterior cladding. Around the central doorway, along the building’s vertical piers and at the structure’s summit are relief carvings in limestone executed in a simplified Gothic manner. Flanking the entrance this ornamentation includes representations of the coat of arms of Manitoba and Saskatchewan; above these are two further heraldic shields, one bearing the coat of arms of Alberta, the other with the initials "CCWP." The latter is a reference to the Canadian Cooperative Wheat Pool, the wheat marketing organization which emerged form the combination of the three prior provincial wheat marketing organizations. A 1962-63 addition, located to the south, was designed by Smith Carter Searle Architects. Separated from the older sections by a dark vertical band, this modernist structure echoes aspects of the earlier neo-Gothic-Art Deco design, foremost in an verticality imbued through the use of Tyndall stone piers and mullions.