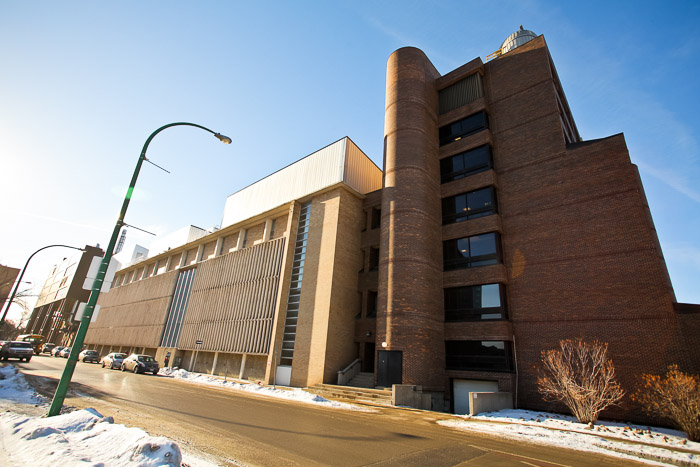 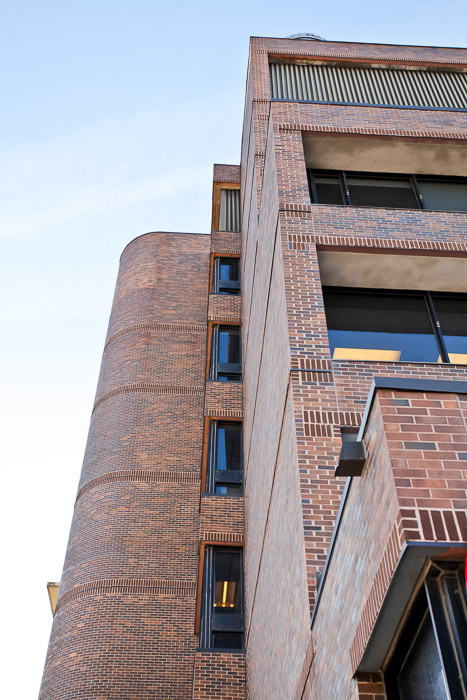 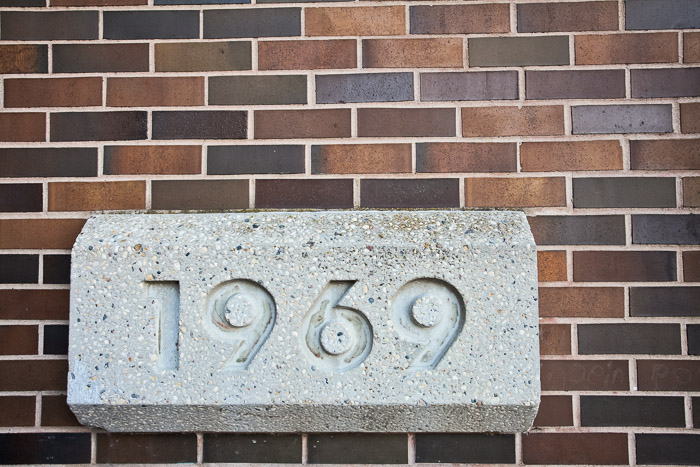 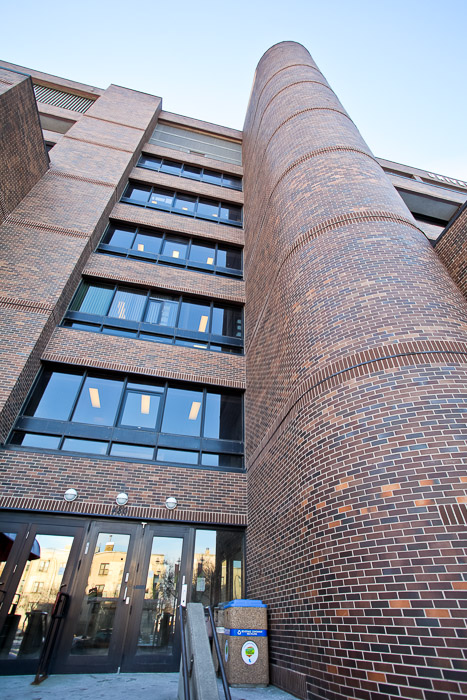 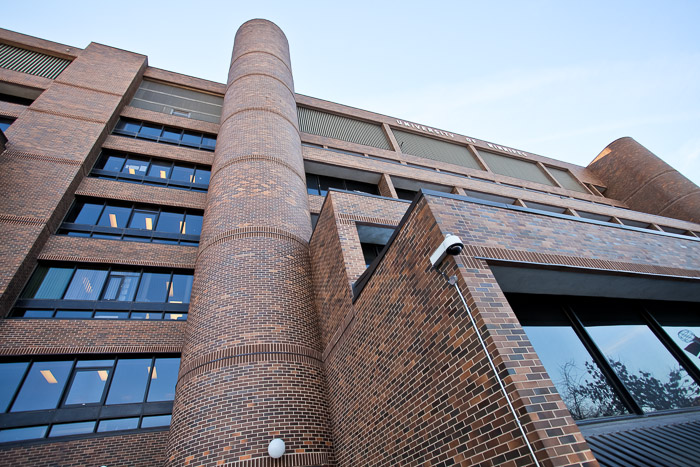 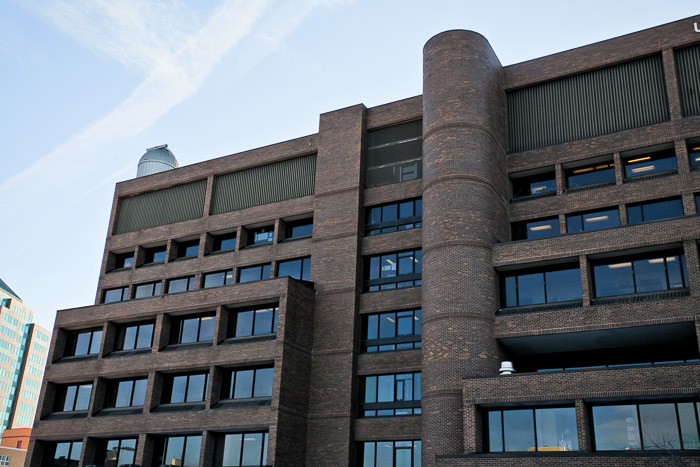 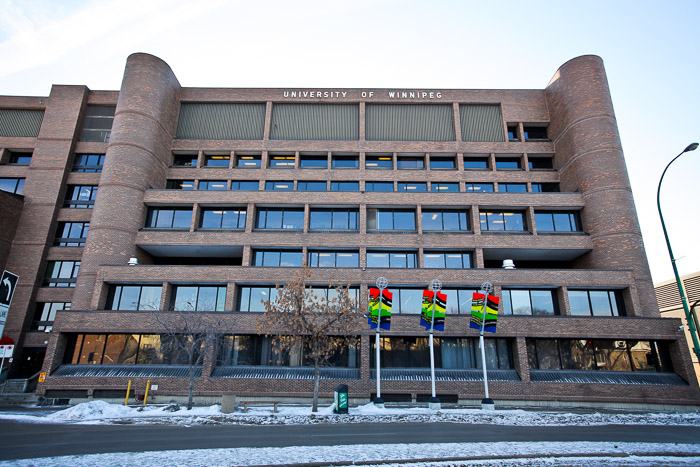 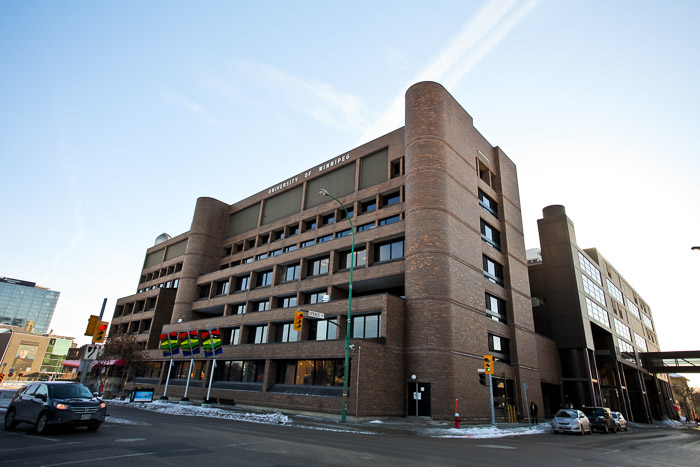 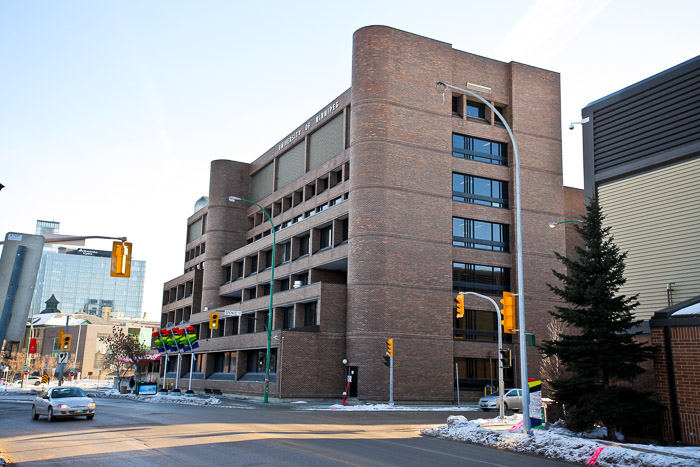 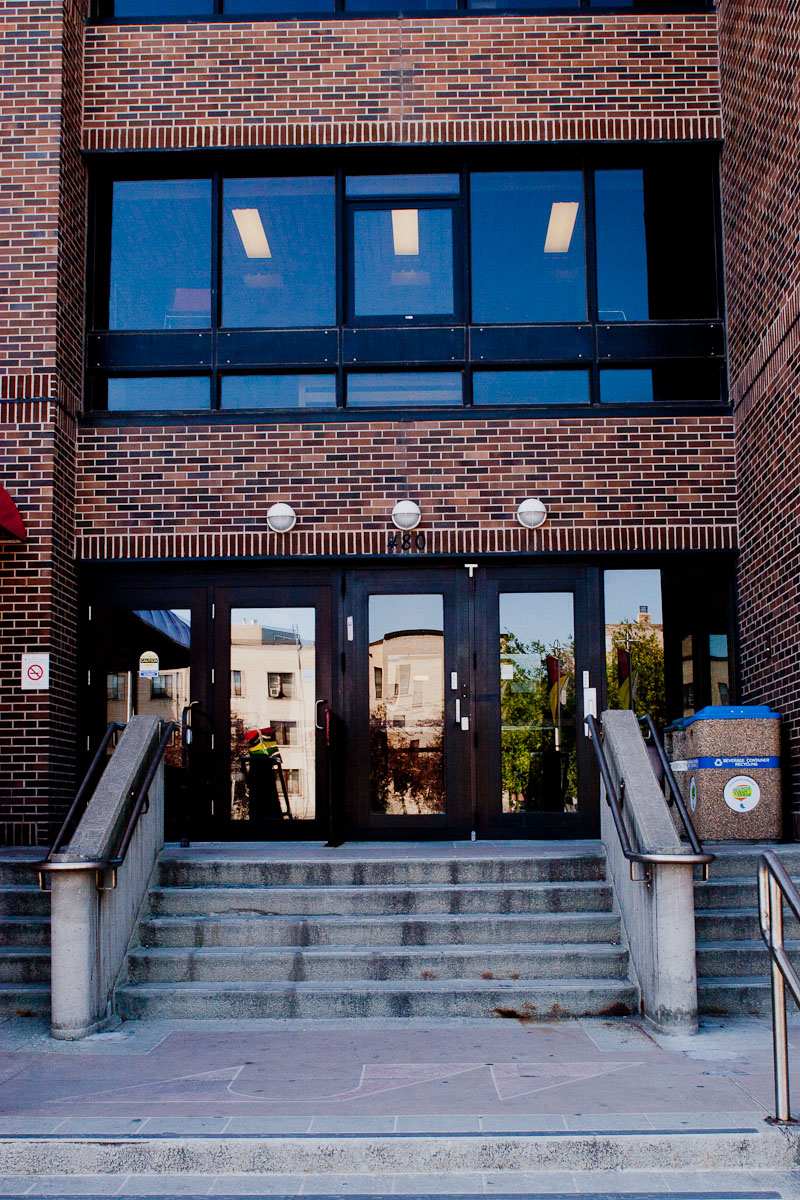 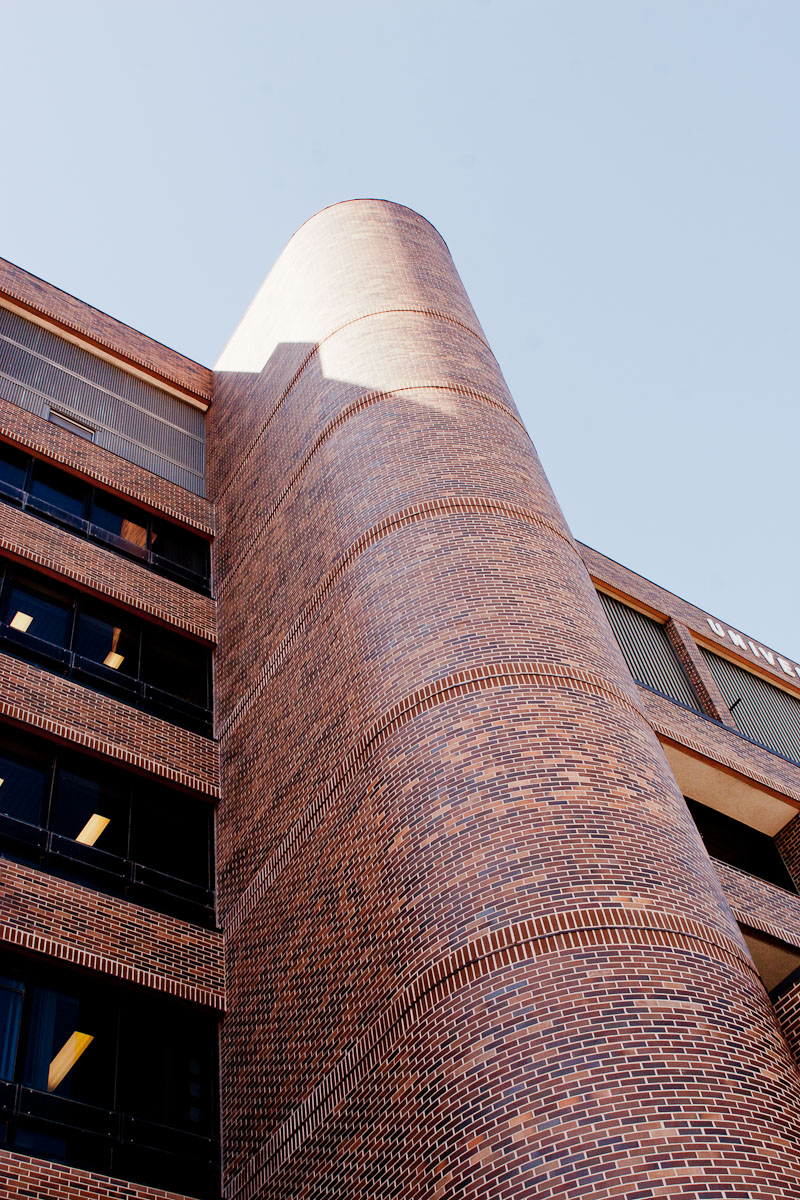 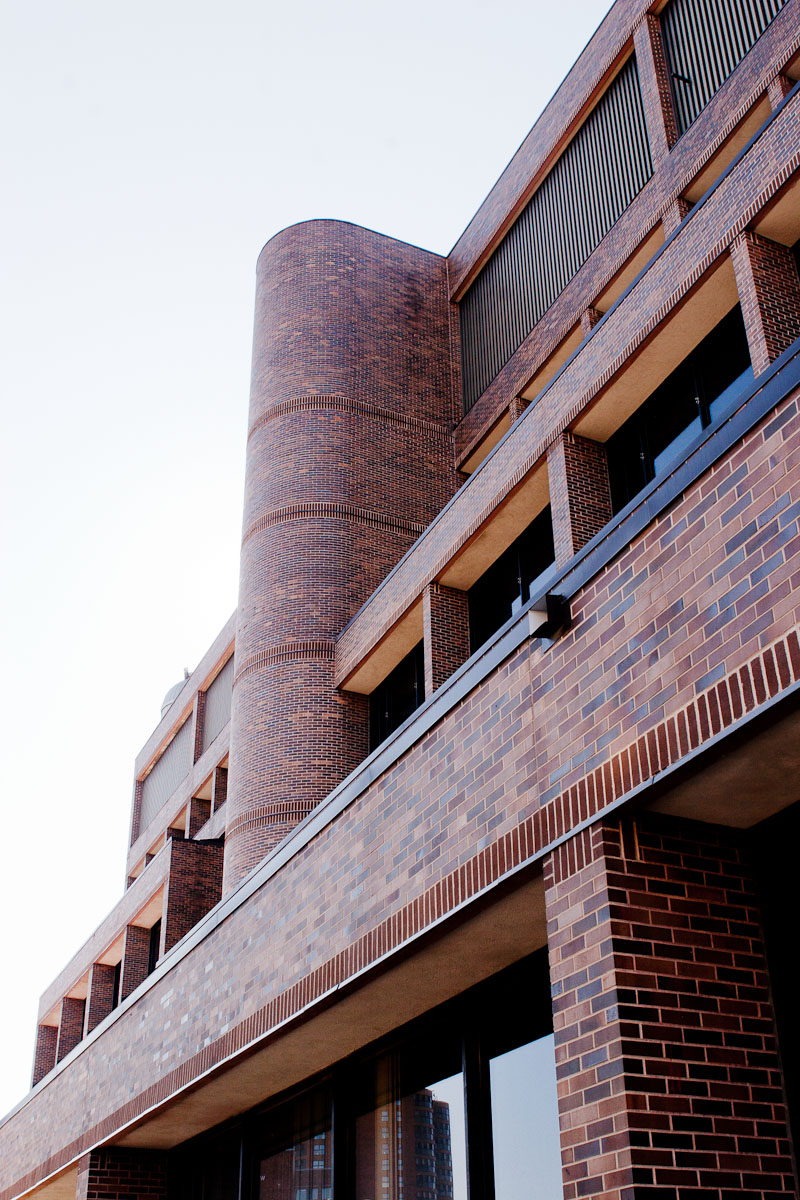 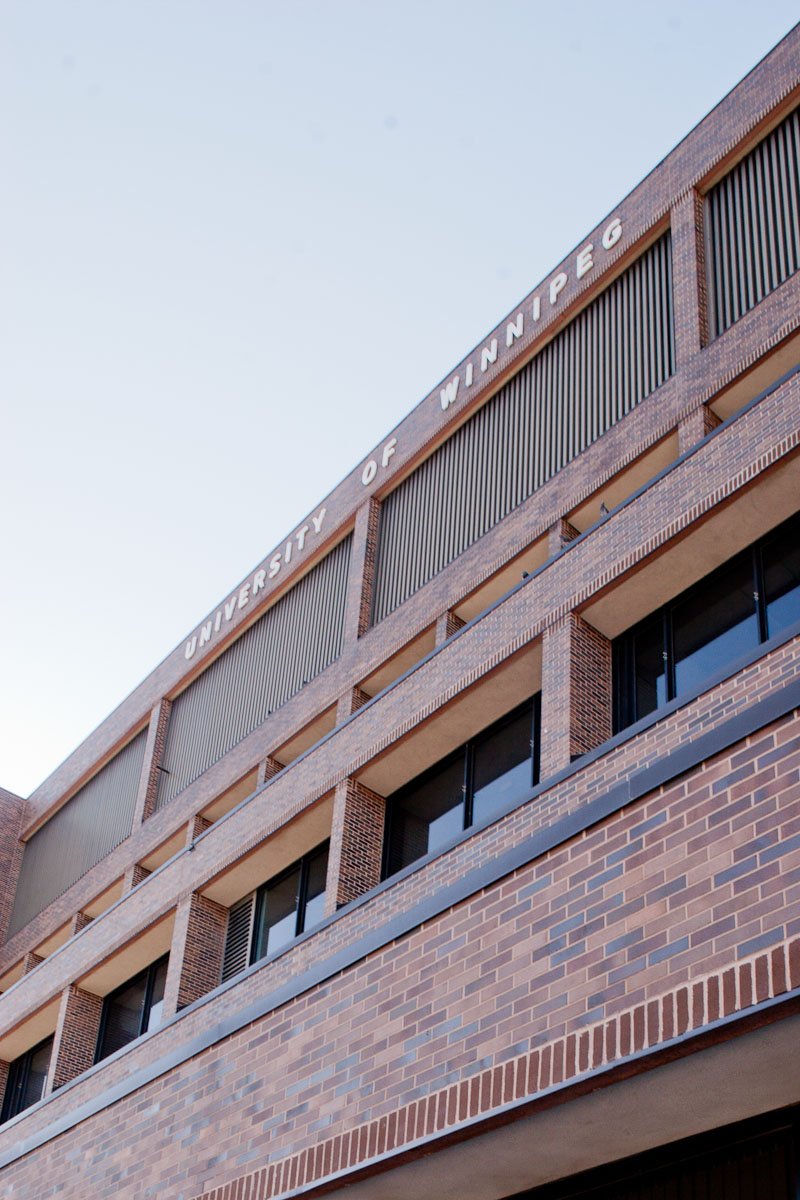 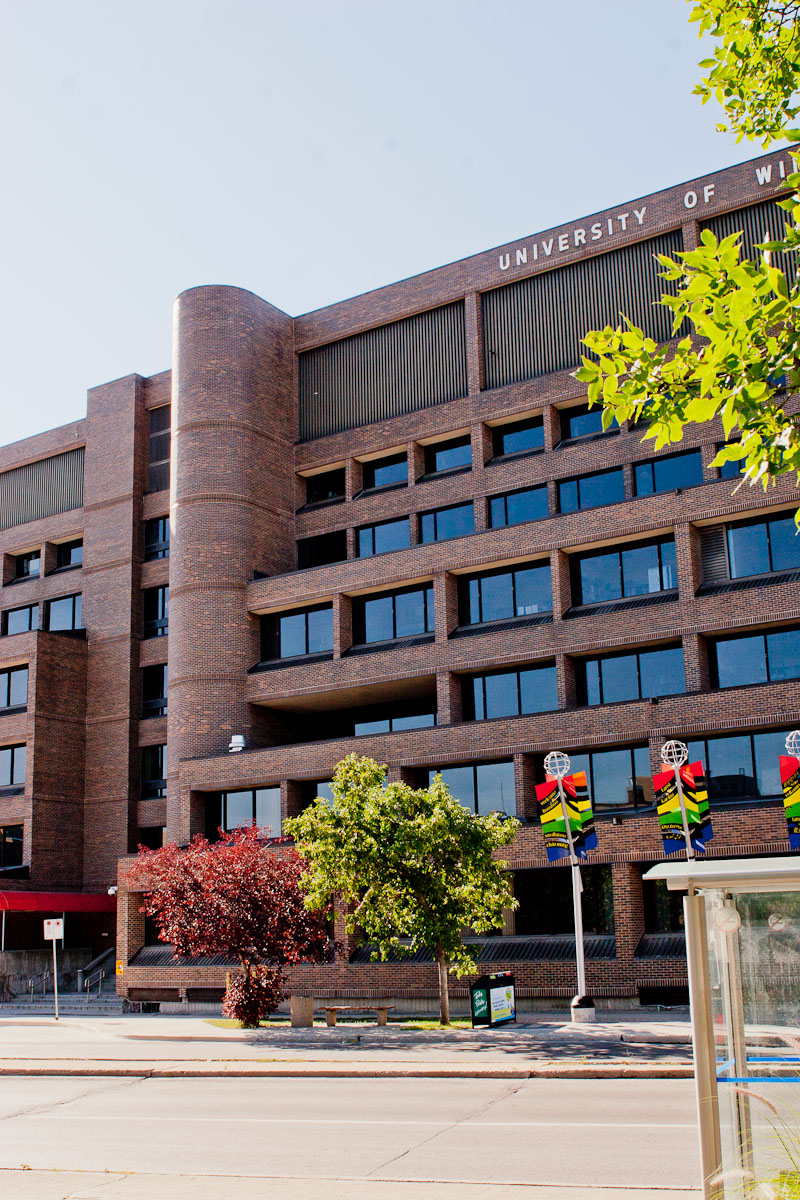 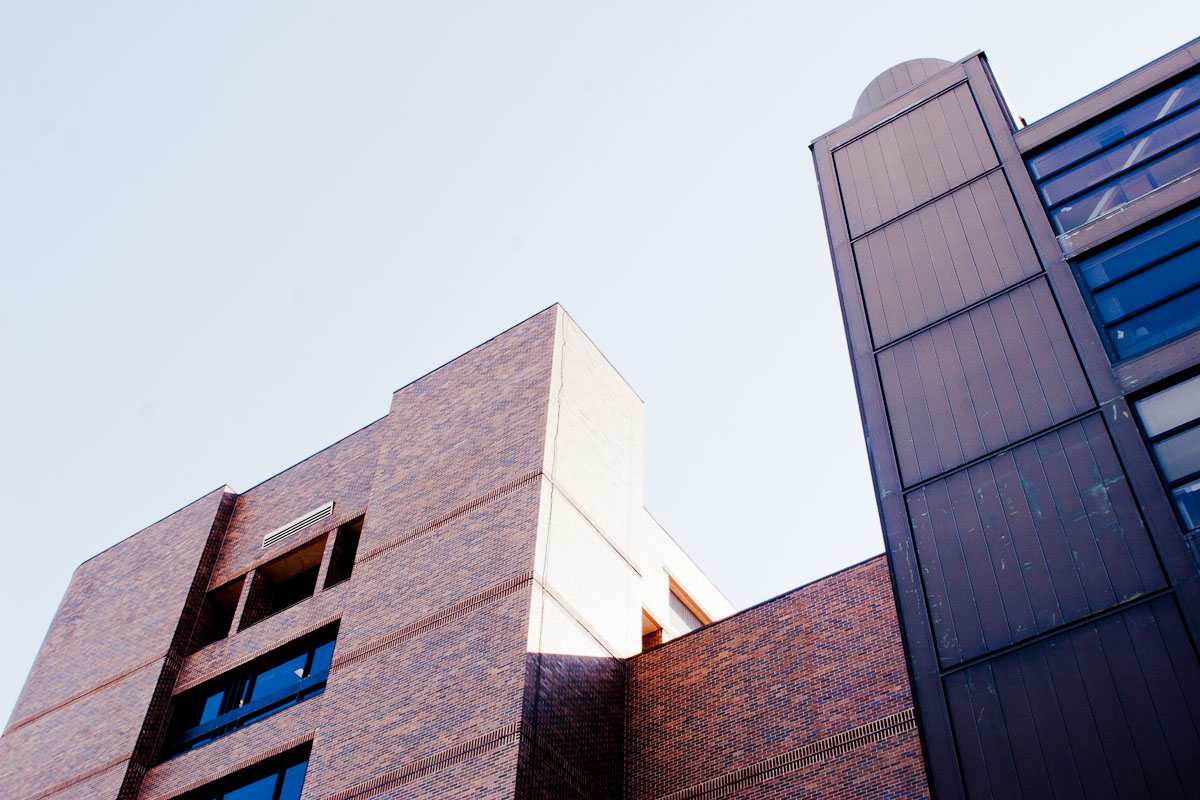 Lockhart Hall, named after then President of the University Dr. W. C. Lockhart, was constructed between 1968 and 1969. The six-storey building features dramatic massing and a geometric aesthetic, and employs a reinforced concrete frame with concrete block exterior walls faced with reddish-brown brick. The brick was chosen to blend with the overall aesthetics of the campus in 1969. It was noted as one of the best local examples of the revival of the use of the mono-material brick exterior.

Lockhart Hall displays some characterists of a Brutalist style building, particularly on the interior. Boasting unfinished concrete walls and exposed wood, the interior demonstrates a decidedly Modernist emphasis on the beauty of natural, unfinished materials. The building was specially designed to maximize the utility of space with each room able to serve multiple functions, including the conversion of labarotories into classrooms. The warmth and constancy of Lockhart Hall contradicts the general perception of the Brutalist style, and it is an example of a well-loved Brutalist building in Winnipeg.