Following his architectural training, Lev enjoyed a successful practice for two decades, before joining the Lakeview Properties development corporation as a partner. At the University, Lev’s thesis model was of a future home for the Winnipeg Free Press newspaper, as well as a design for the studios of local broadcaster CKRC. The original section of the Viscount Gort hotel, built in 1960 at Portage Avenue and Madison Street, was one of the buildings Lev created during the 1950s and 1960s. The scheme featured a modernist design of modular boxes staggered into the triangular site; the project's developer had worked on Lev’s earlier Falcon Lake motel project. Lev also converted the Roxy Theatre on Henderson Highway from a theatre into a bowling alley.

One of Lev’s largest proposed projects was 831 Portage Avenue. The project as built is a four-storey office block in a late modernist vein; however, this section was originally designed to be the first phase of three-part construction project which included a 19-storey hotel to be known as the Broadway Inn.

Lev later established Jegray Development, a corporation responsible for numerous apartment and commercial properties throughout the city. He was also engaged in numerous community roles: President of the Riverside Lions Club of St. Vital, Norwood and St. Boniface during the early 1960s; Director of the Winnipeg Blue Bomber Football Club in the 1980s; President of the Board of Directors for the Seven Oaks General Hospital Foundation from 1988 to 1990, and during the same time, a director of crown corporation Ports Canada. 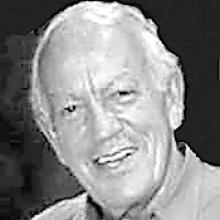 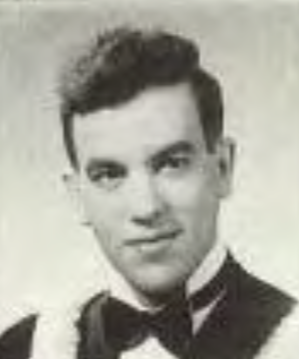