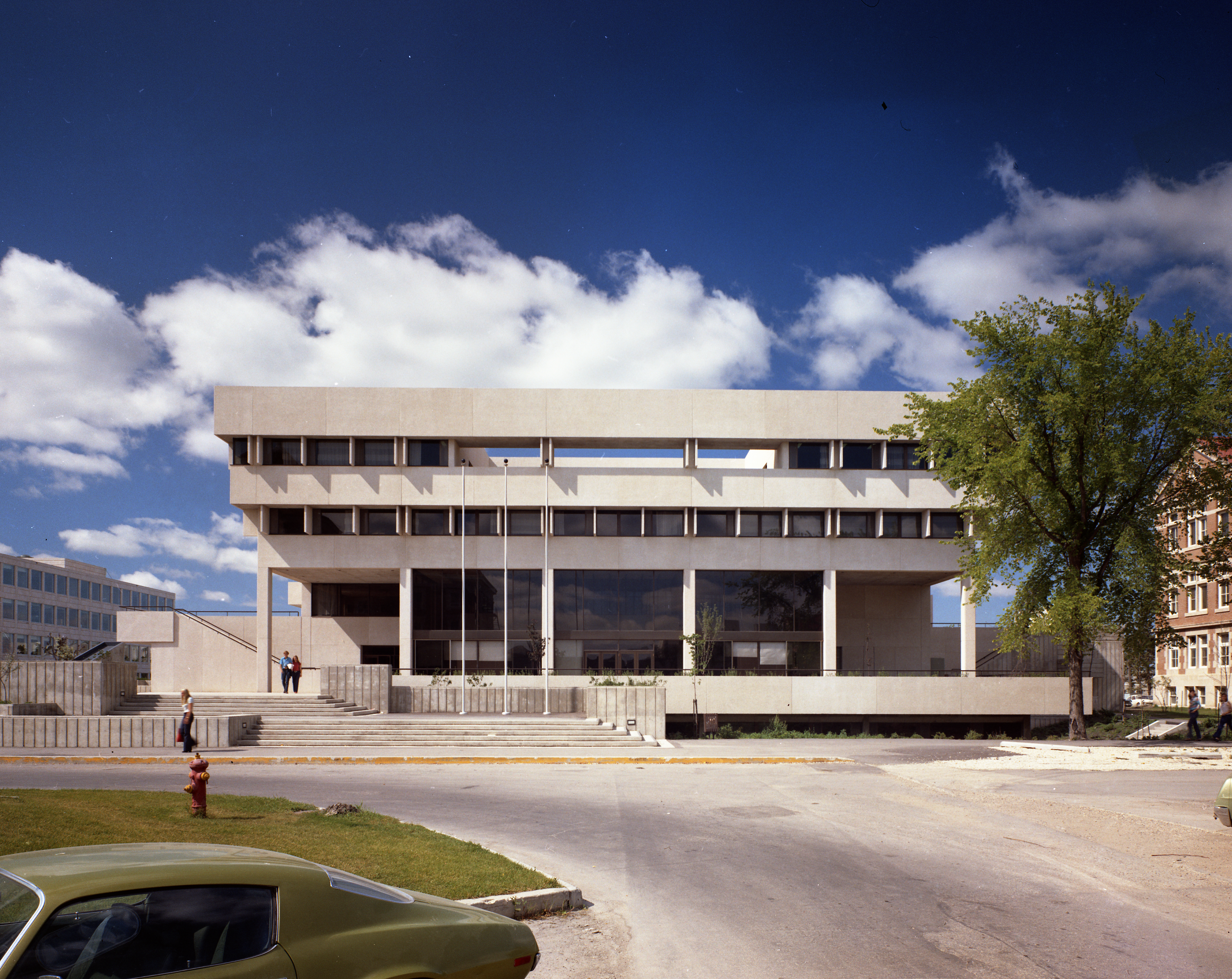 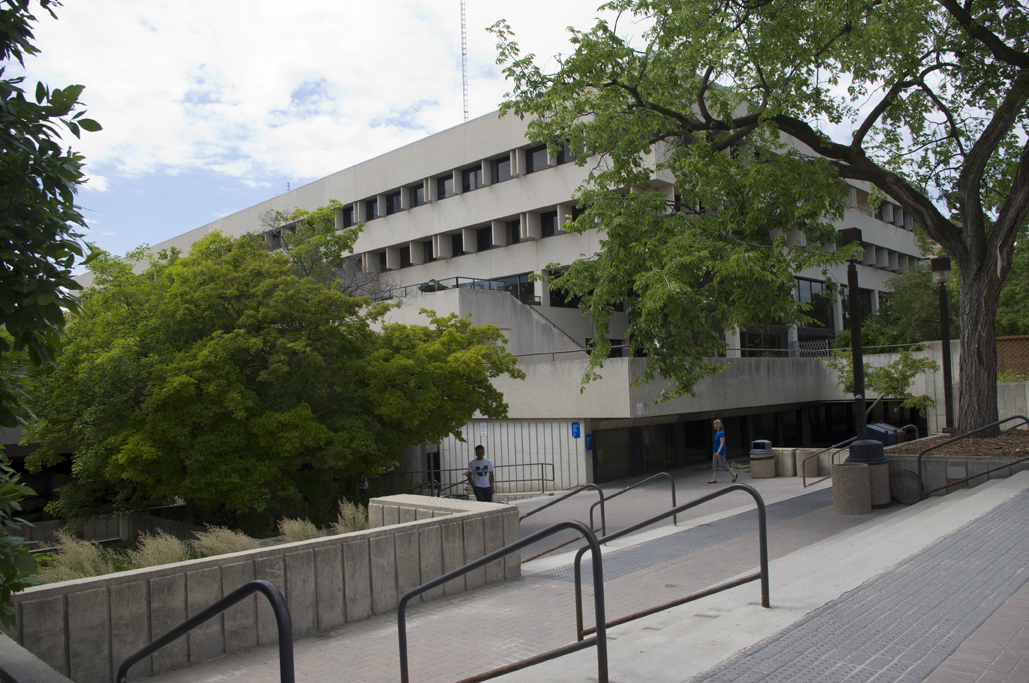 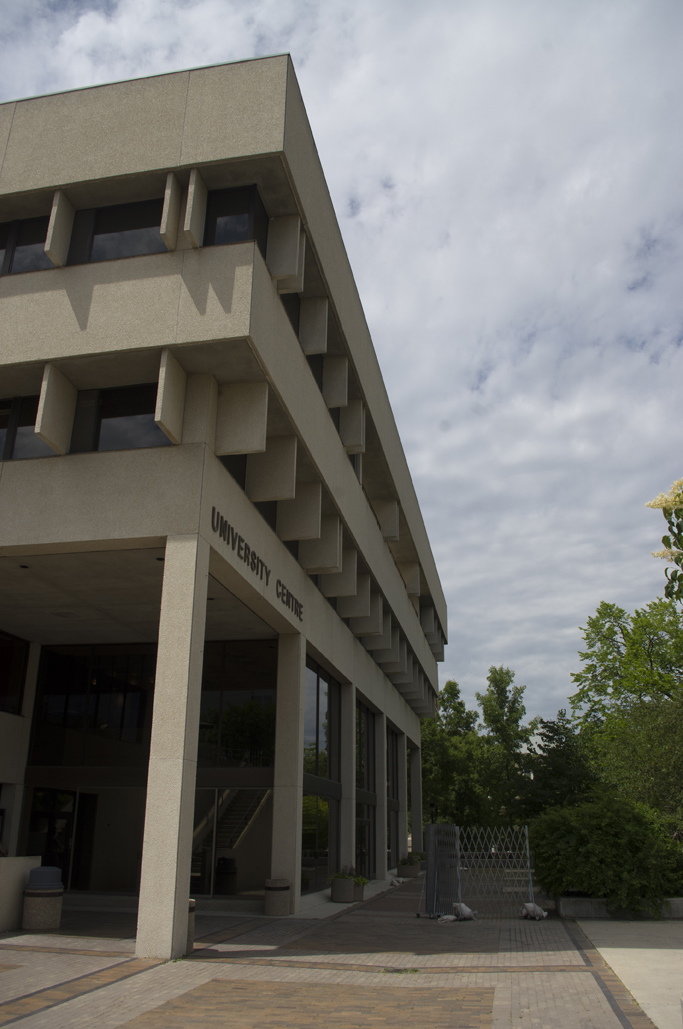 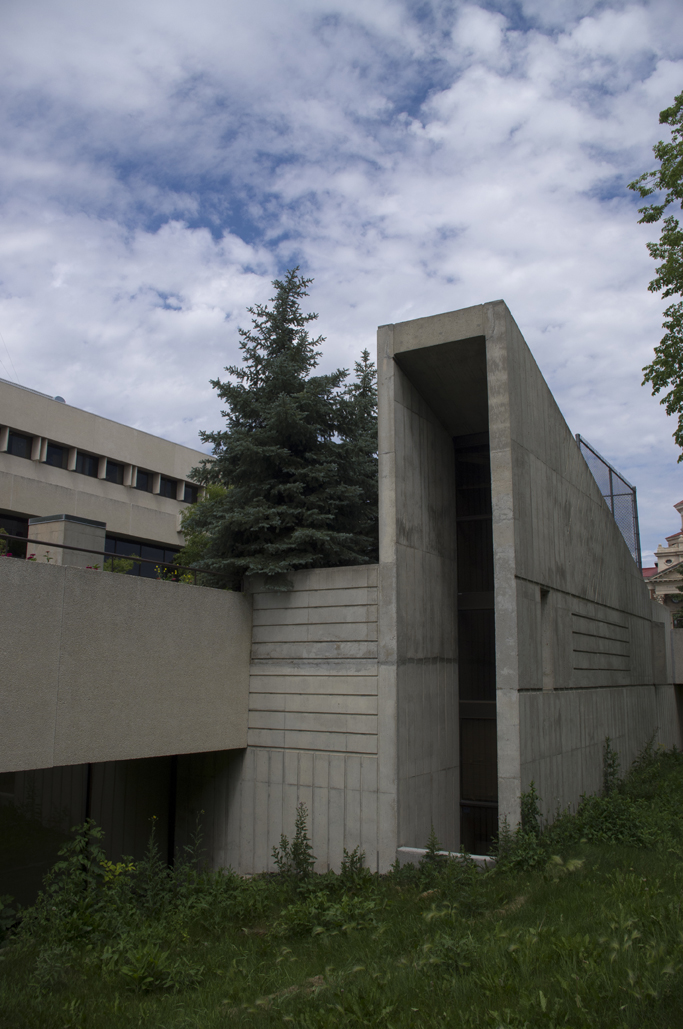 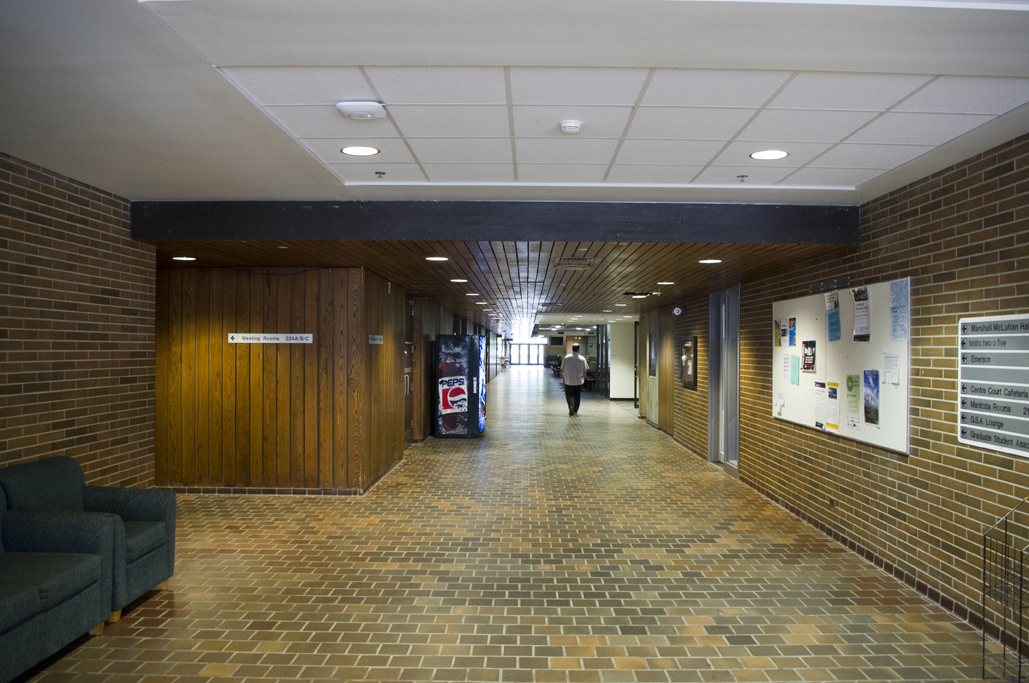 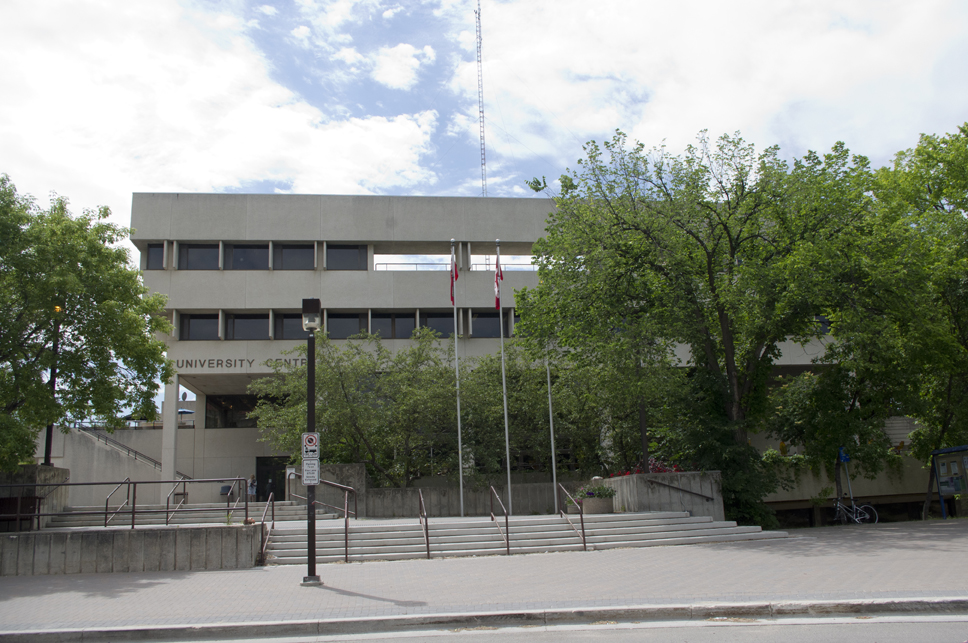 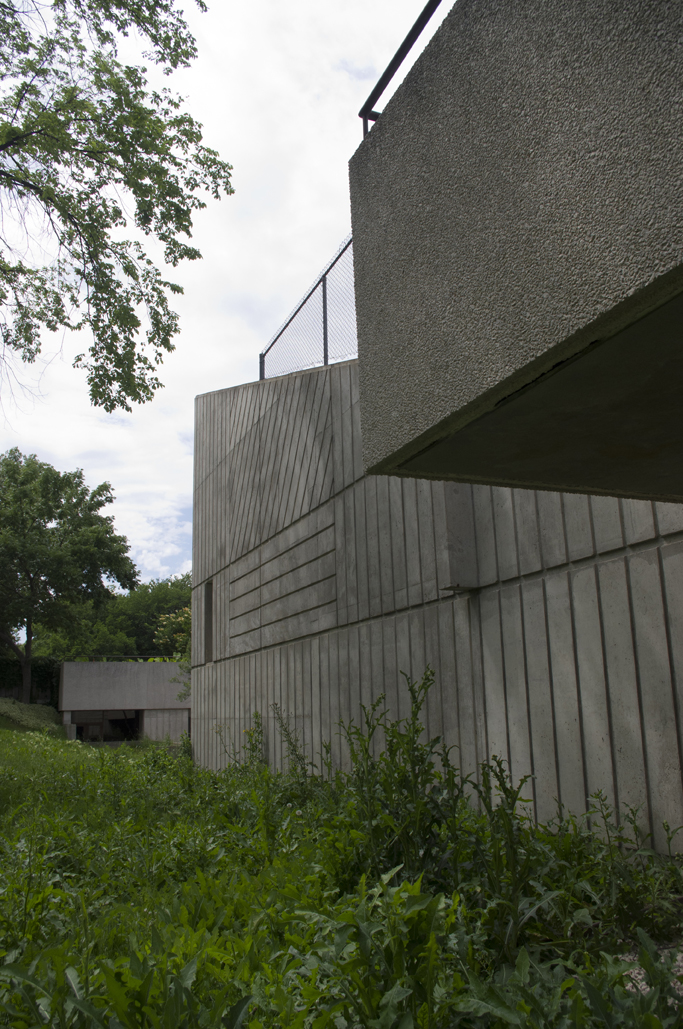 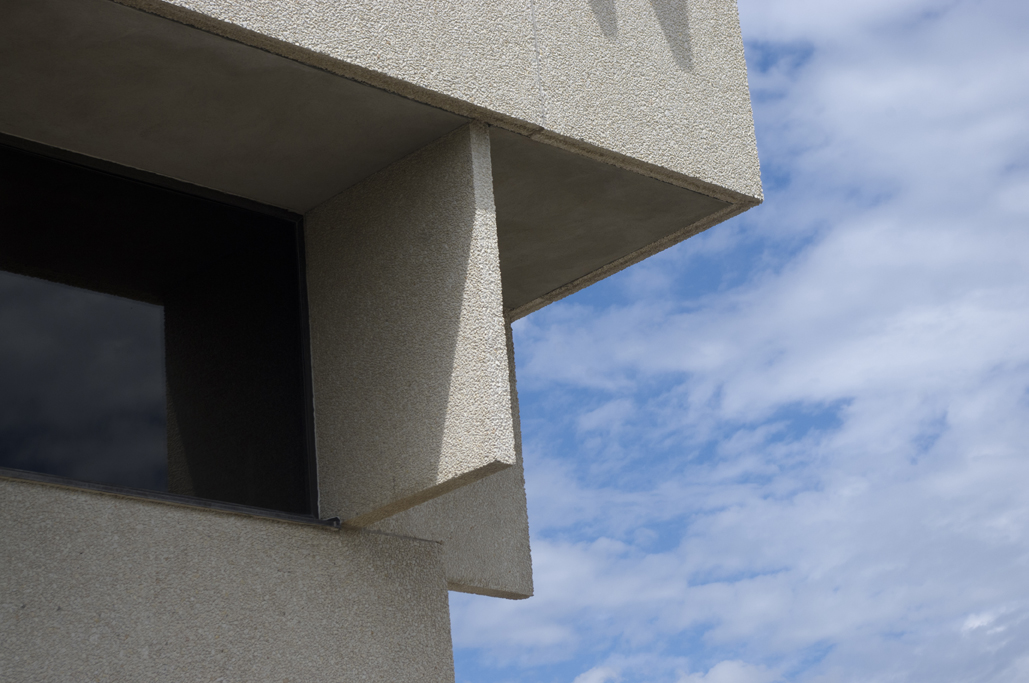 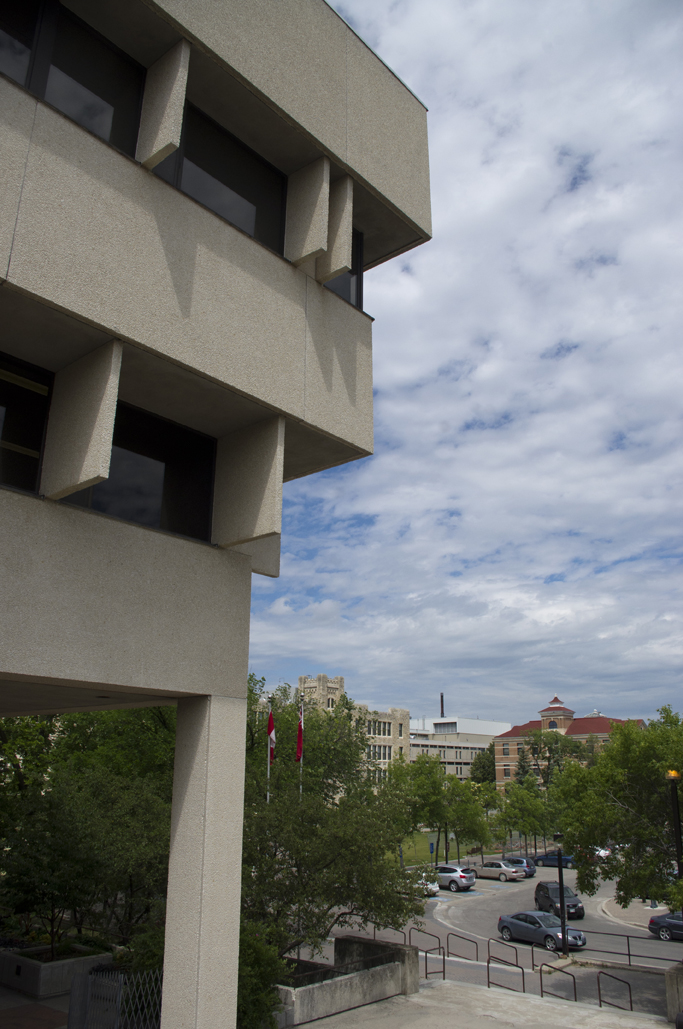 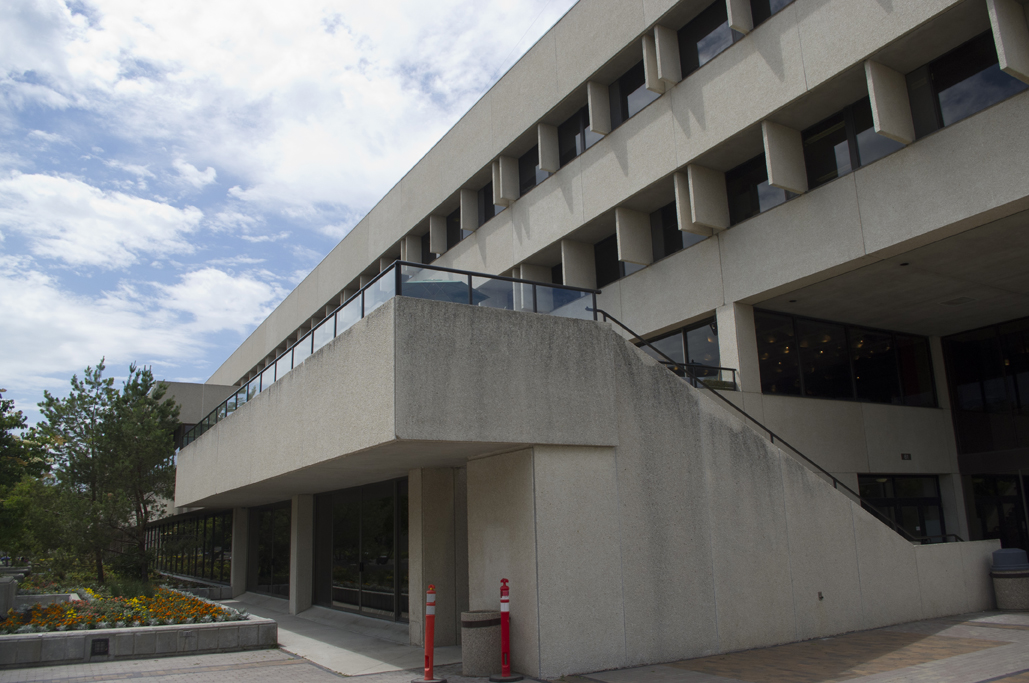 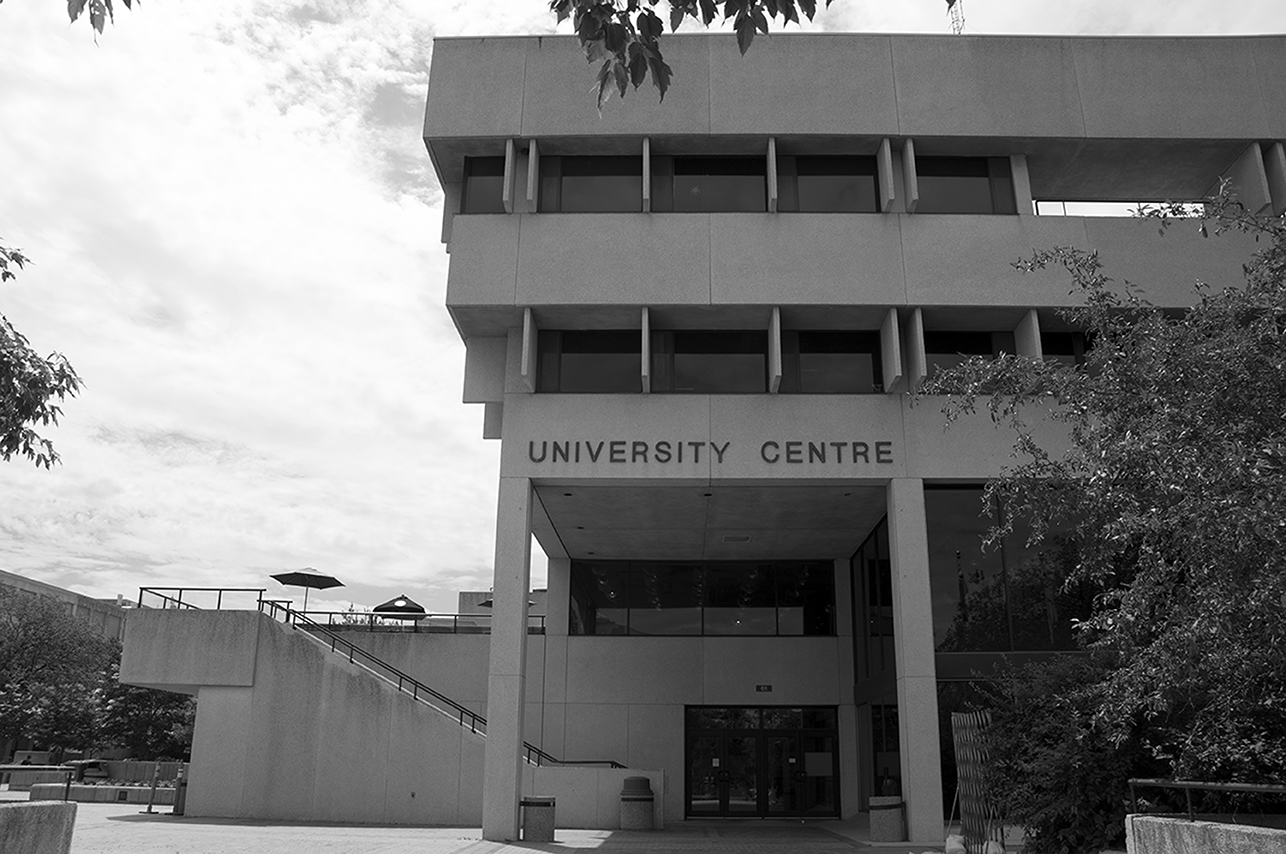 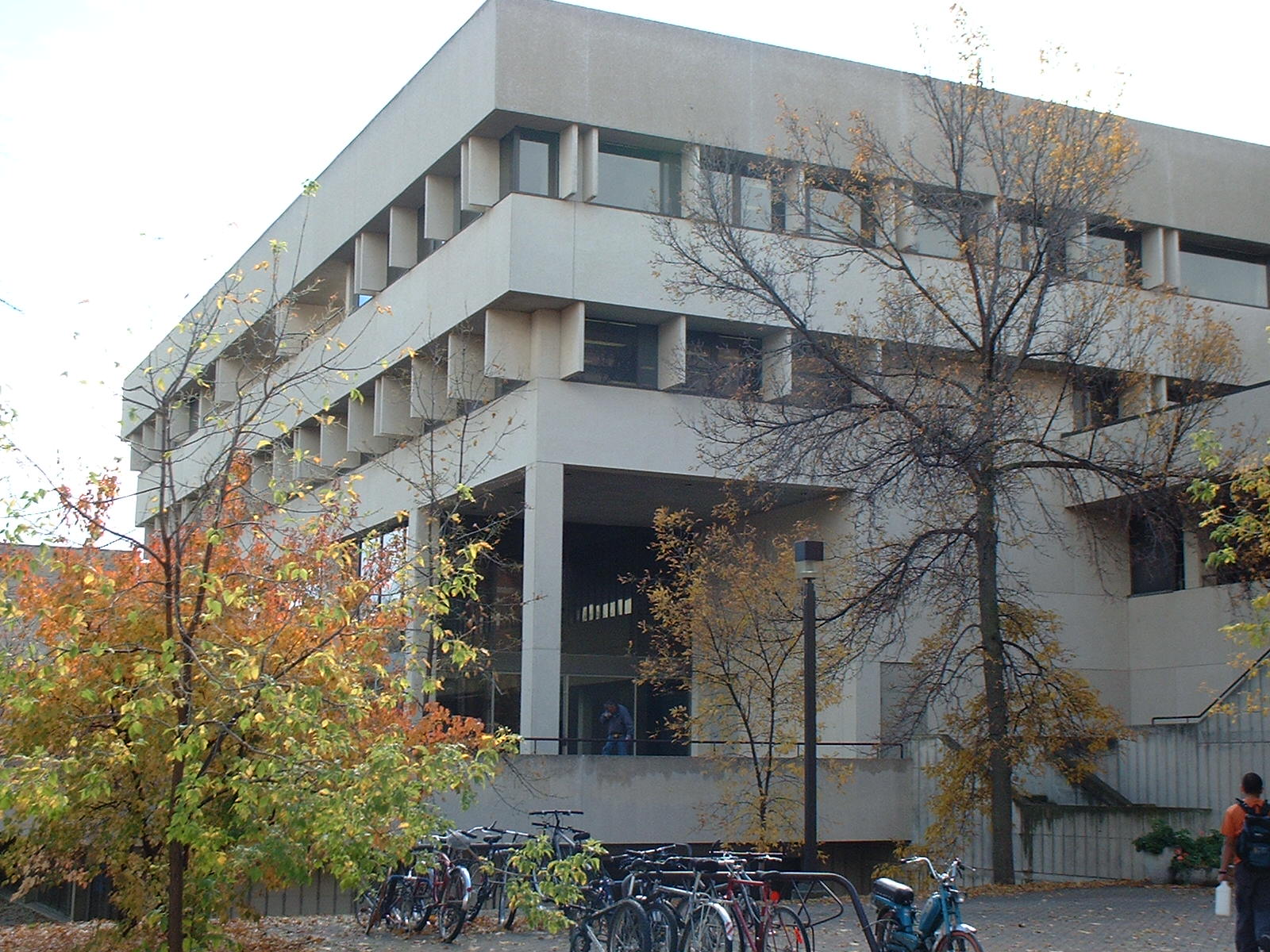 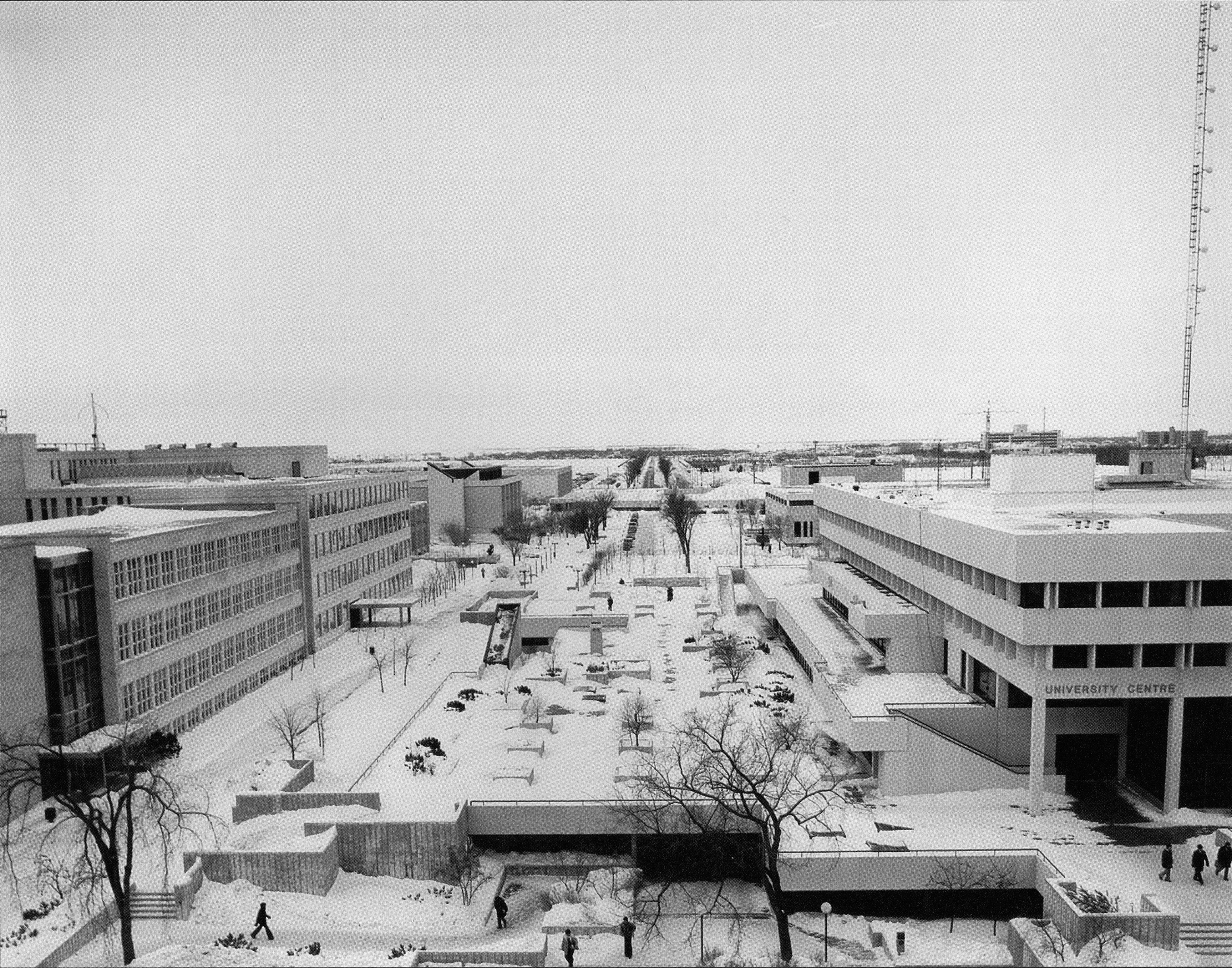 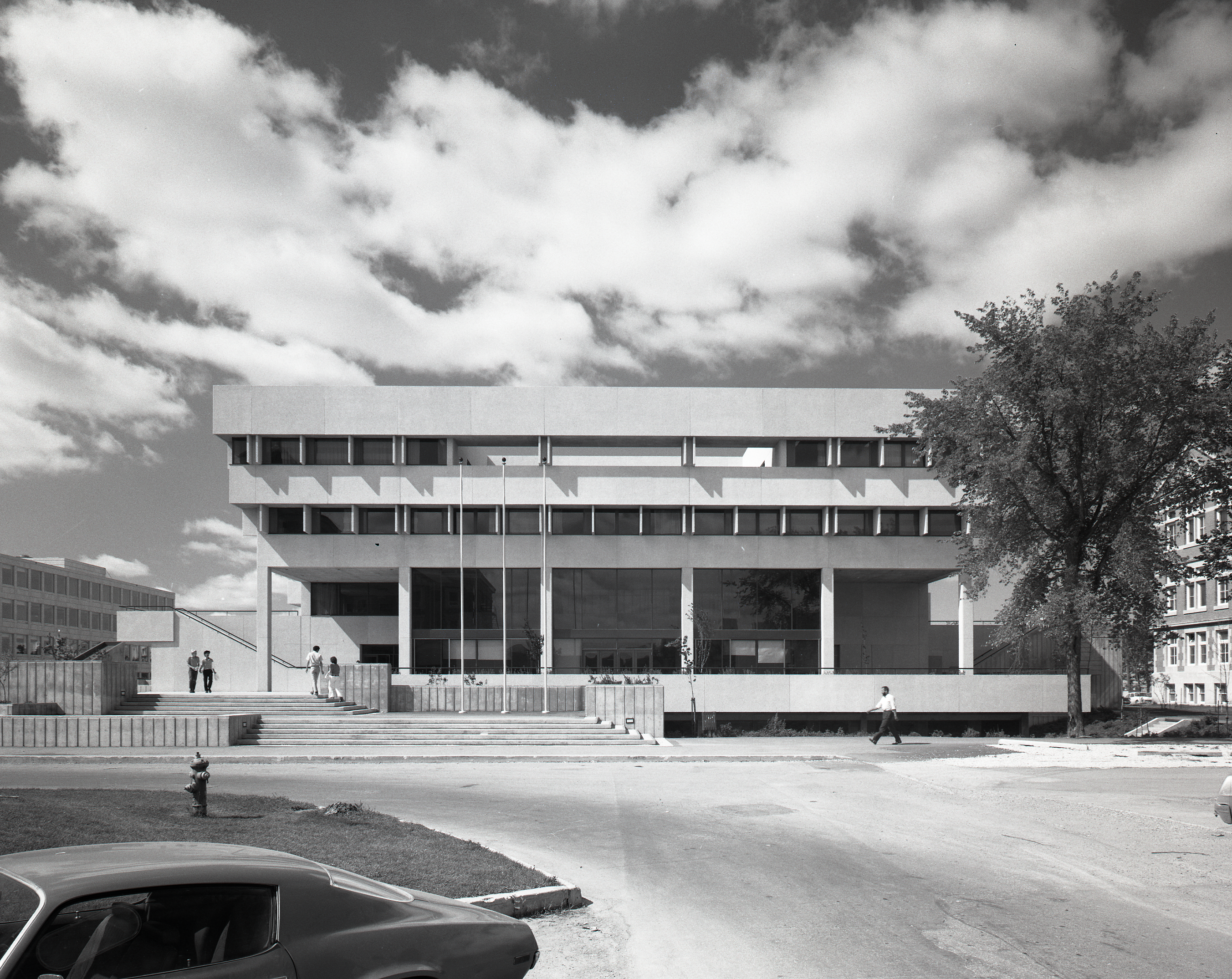 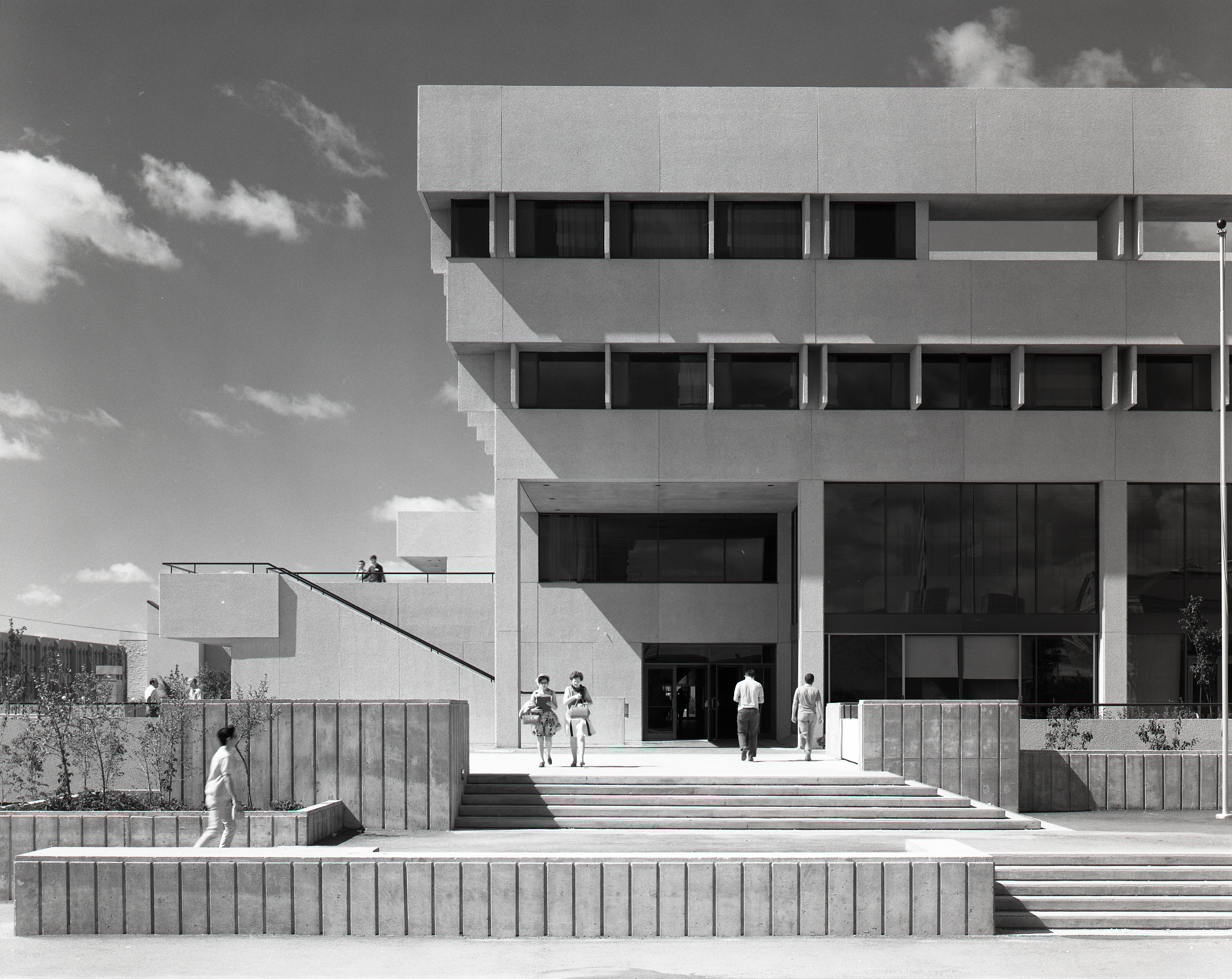 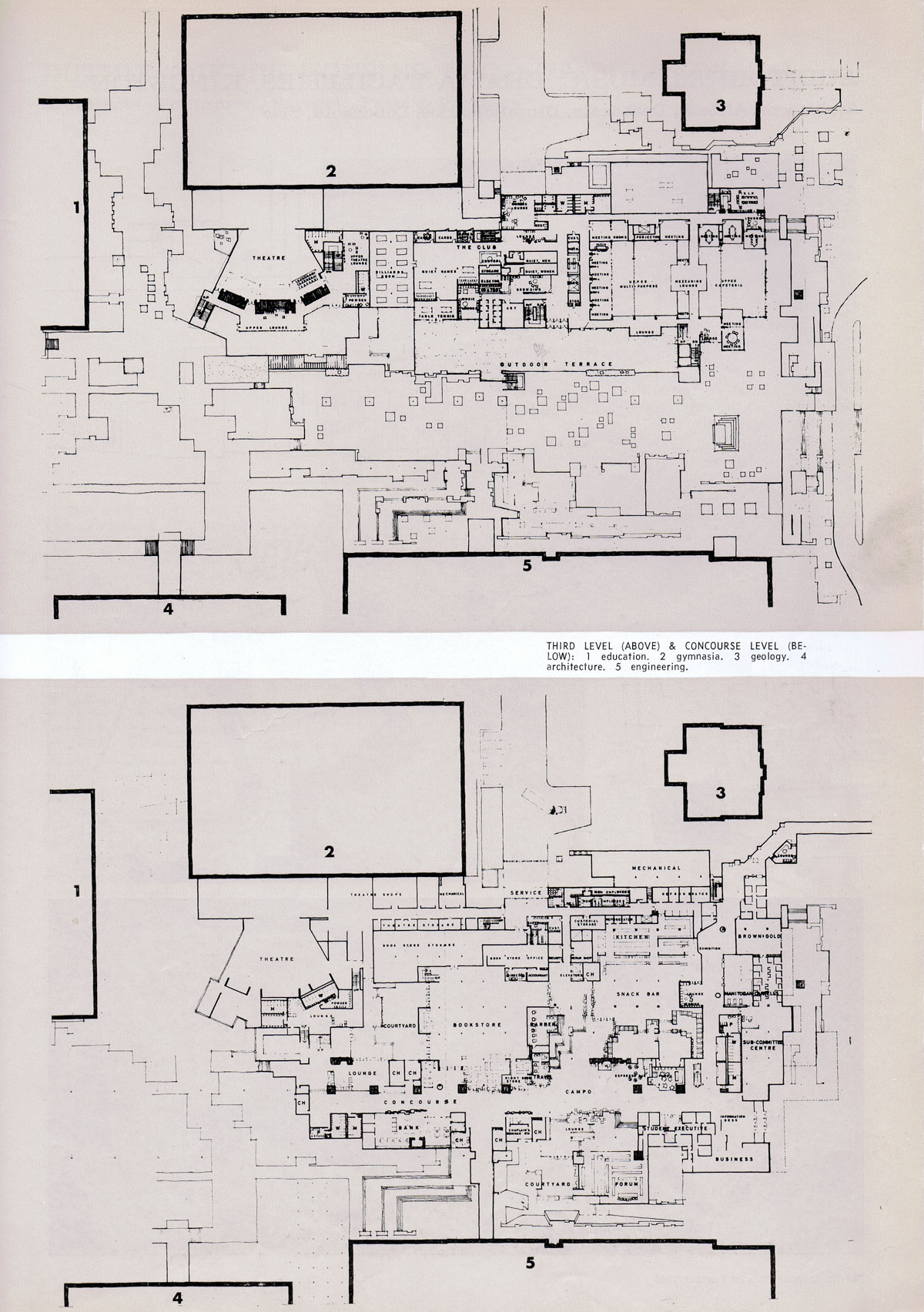 The UMSU University Centre is a five-storey poured and pre-cast concrete structure constructed as part of a campus planning strategy that aimed to develop the campus as an urban centre. New construction on the campus was to be multi-purpose and flexible in design. The University Centre is home to the UMSU's 7 student businesses including restaurants and retailers, as well as the University's Student Services kiosks.

The overall design of the building had to maintain an unobstructed view down Chancellor Matheson Road to the portico of the Administration Building. This requirement to remain unobtrusive to the surrounding structures drove the project below grade. The above grade facilities include dining space, offices and conference rooms, while the lounges, cafeteria, bookstore and open spaces for gathering were located below grade. This below-grade construction was the catalyst for a campus-wide network of climate-controlled tunnels. University Centre serves as the central meeting point for all of the campus tunnels, culminating in a two-storey multifunctional space referred to as a “campo”. This space was conceived of as a main street that could act as a market, plaza or venue for speech and debate.

This building fits with the Canadian pattern of Brutalist architecture being associated with the widespread construction of government, arts and academic centres in the 1960s and 1970s. The “inverted ziggurat” shape of University Centre recalls such other Brutalist structures as the 1969 City Hall in Boston and 222 Jarvis Street and York University’s Scott Library, both in Toronto. Like the Public Safety Building and the Manitoba Teacher’s Society Headquarters Building, the University of Manitoba Student Union Building demonstrates heavy concrete mullions and, like the Royal Manitoba Theatre Centre, its lower storey makes use of a complex floor-plan featuring multilevel open areas and a variety of interlinking spaces. The exterior is of refined and bright composite masonry while on the interior we find the extensive use of bare concrete and waffle ceiling.

According to Isadore Coop's obituary in the Winnipeg Free Press, his proudest design accomplishment was the UMSU University Centre "because it accomplished what it set out to do, service a myriad of complex needs."