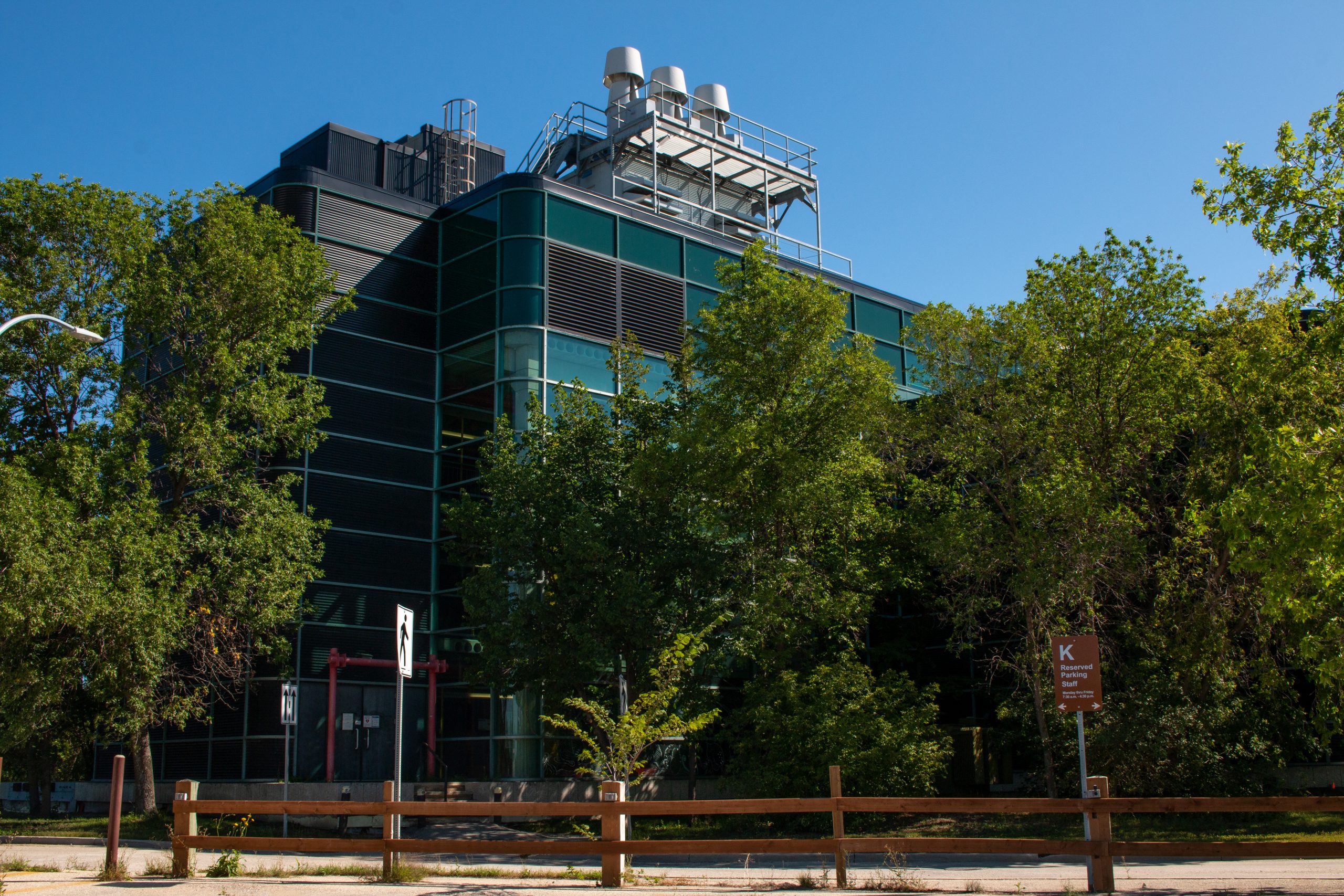 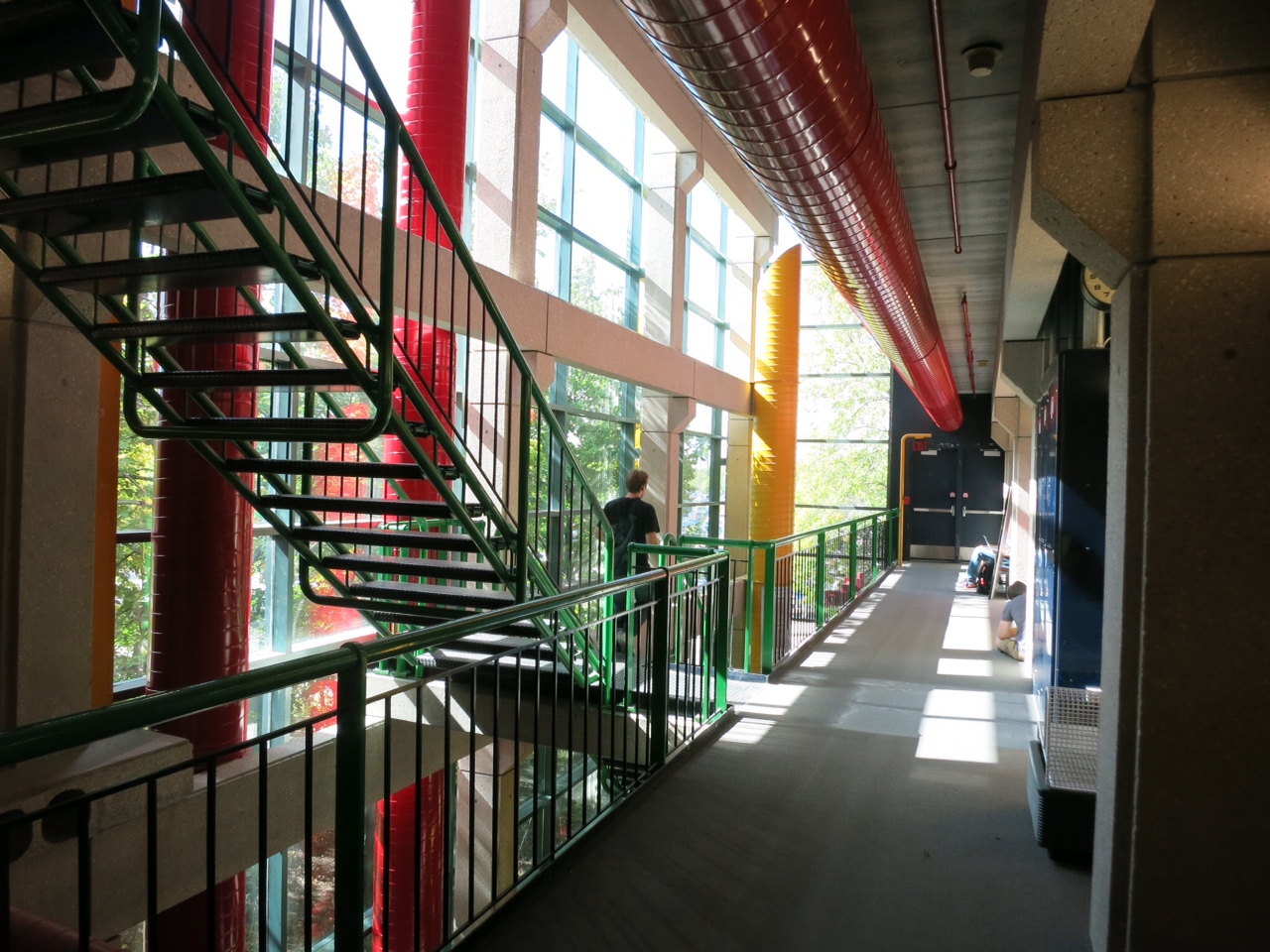 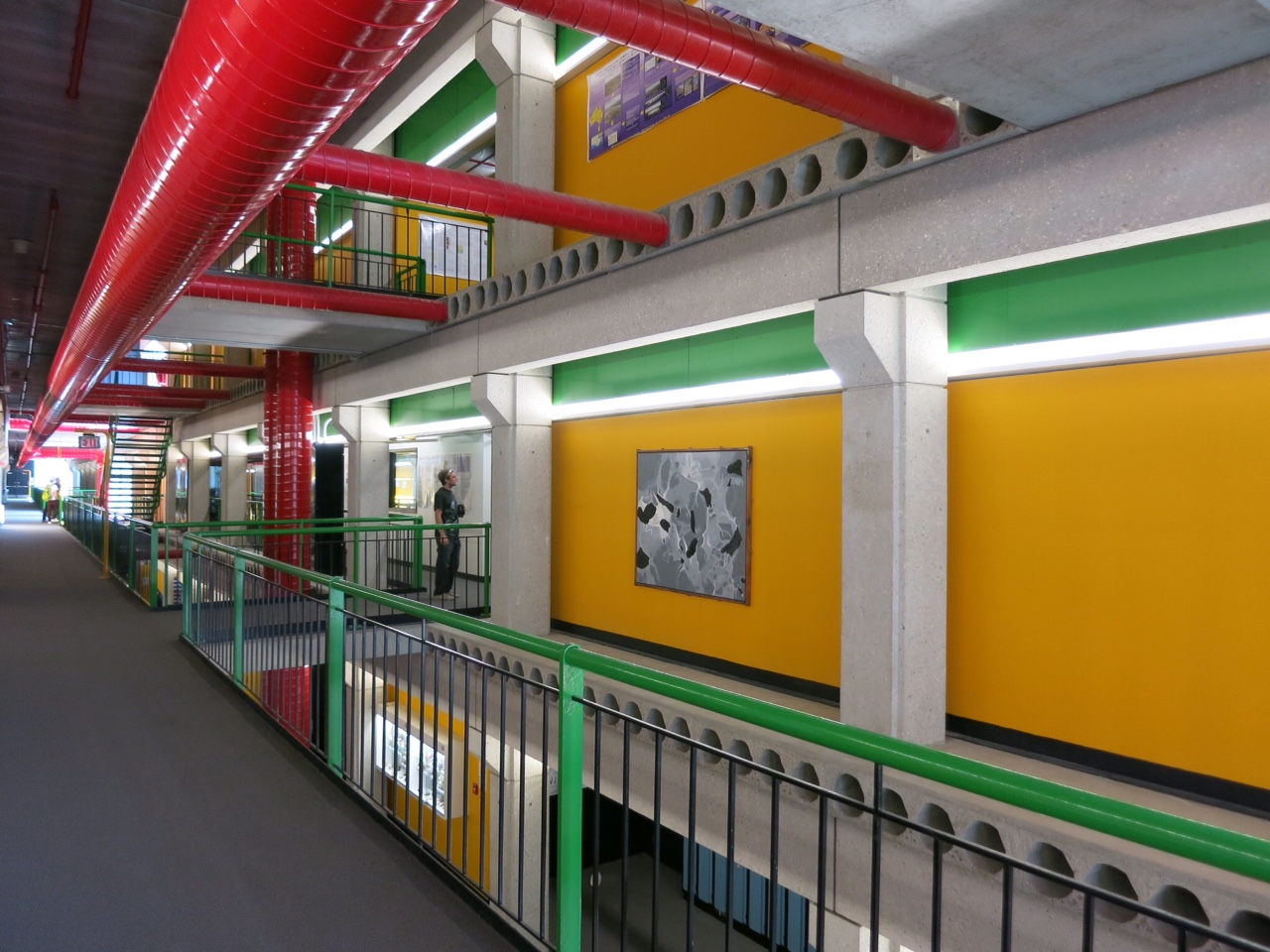 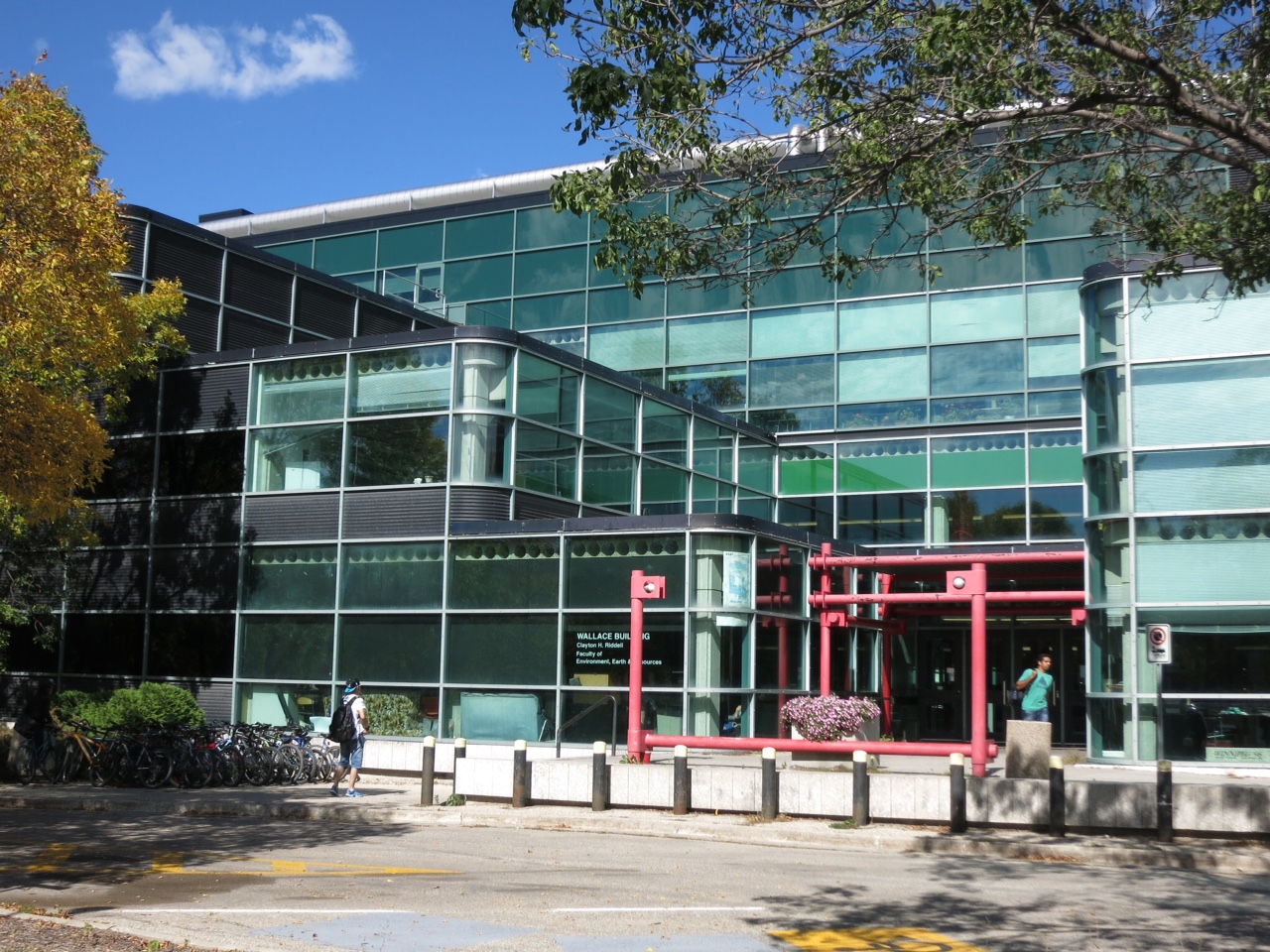 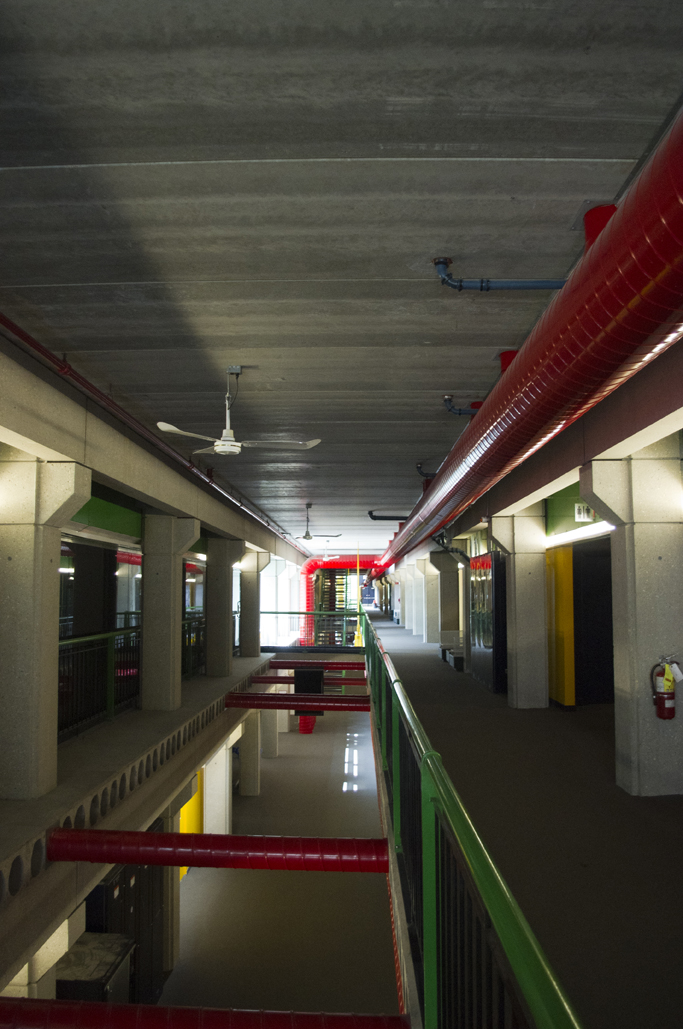 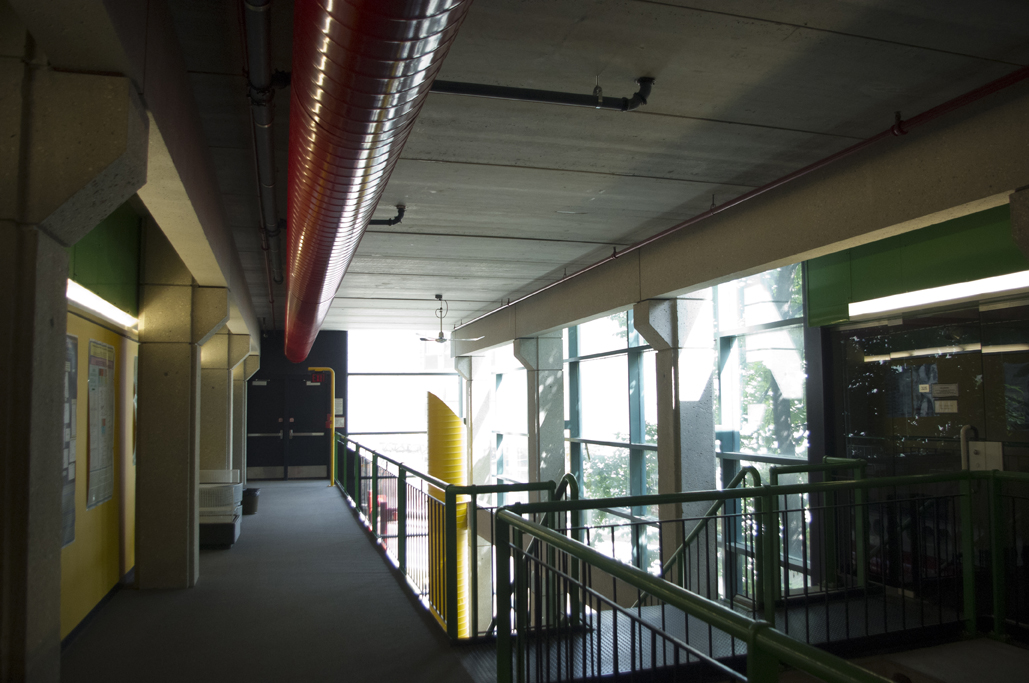 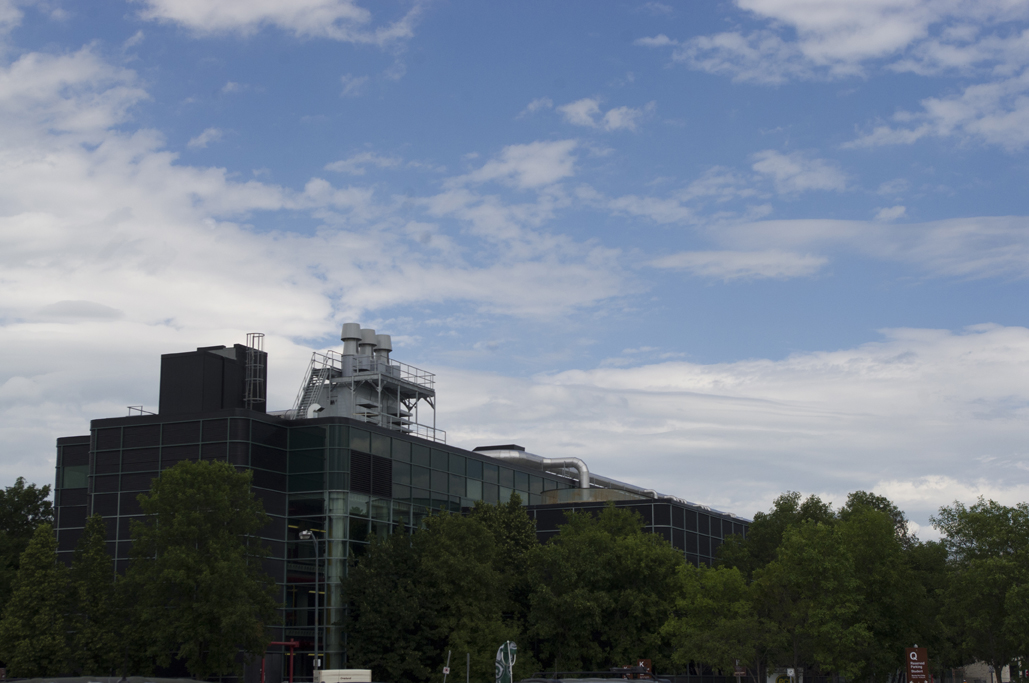 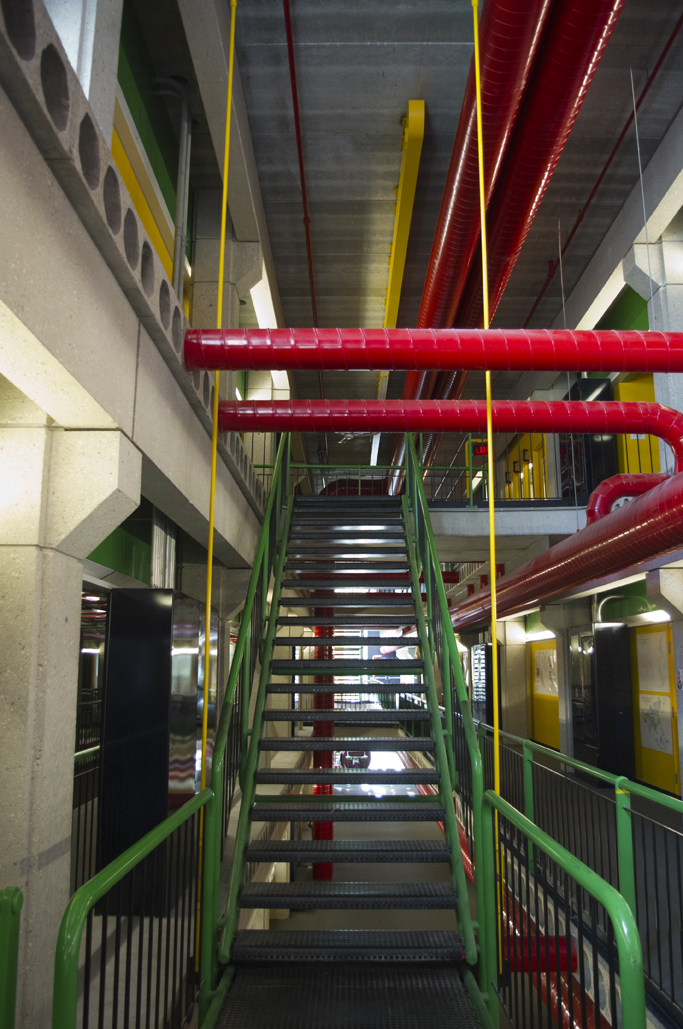 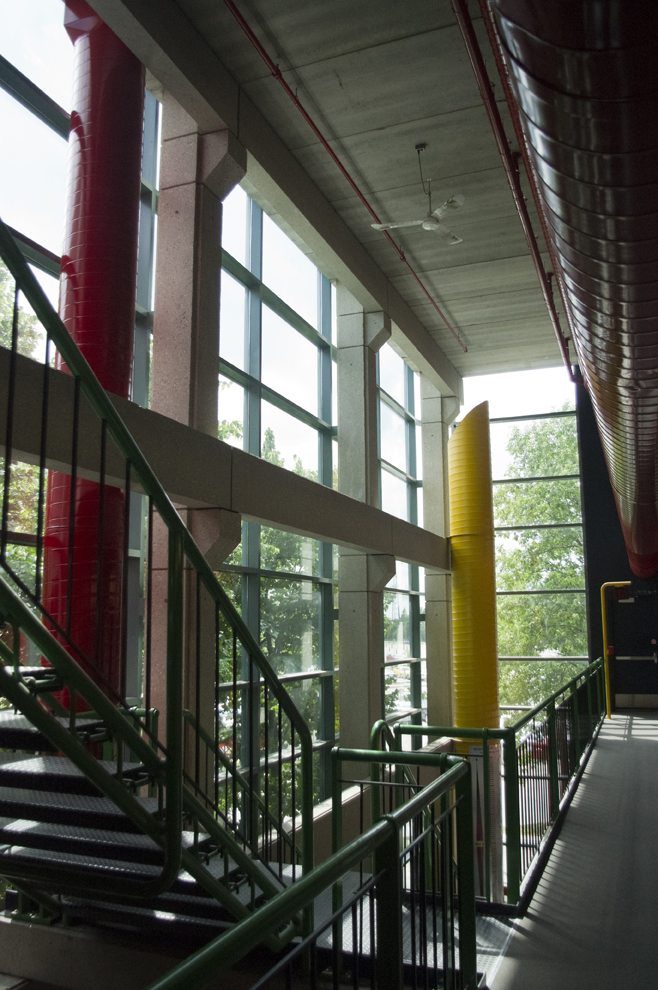 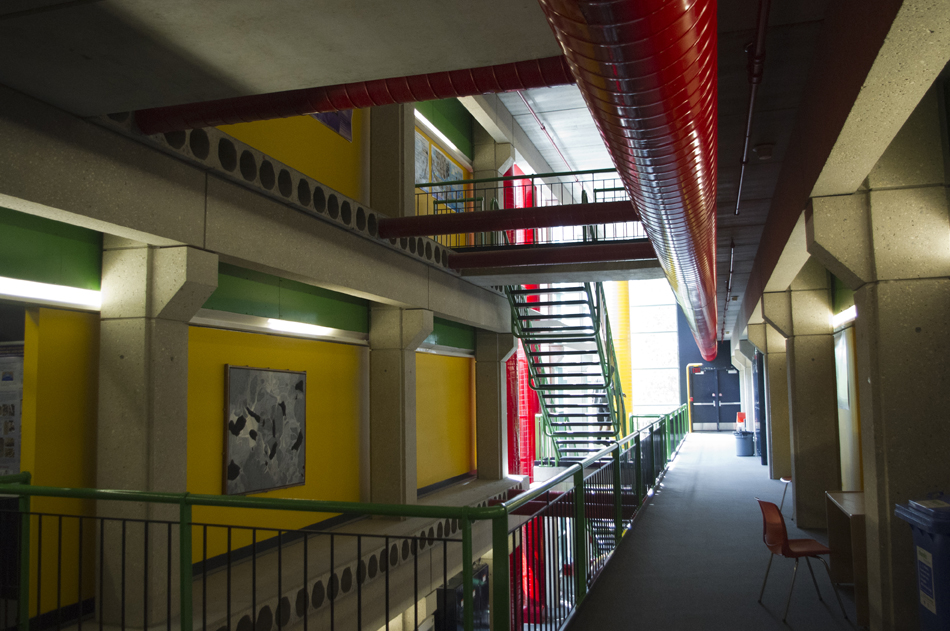 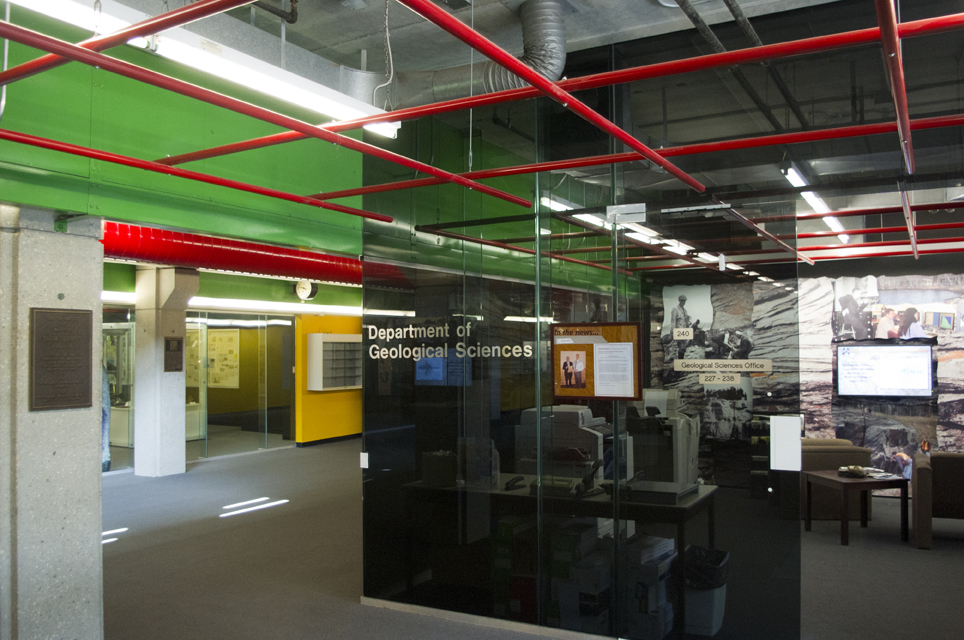 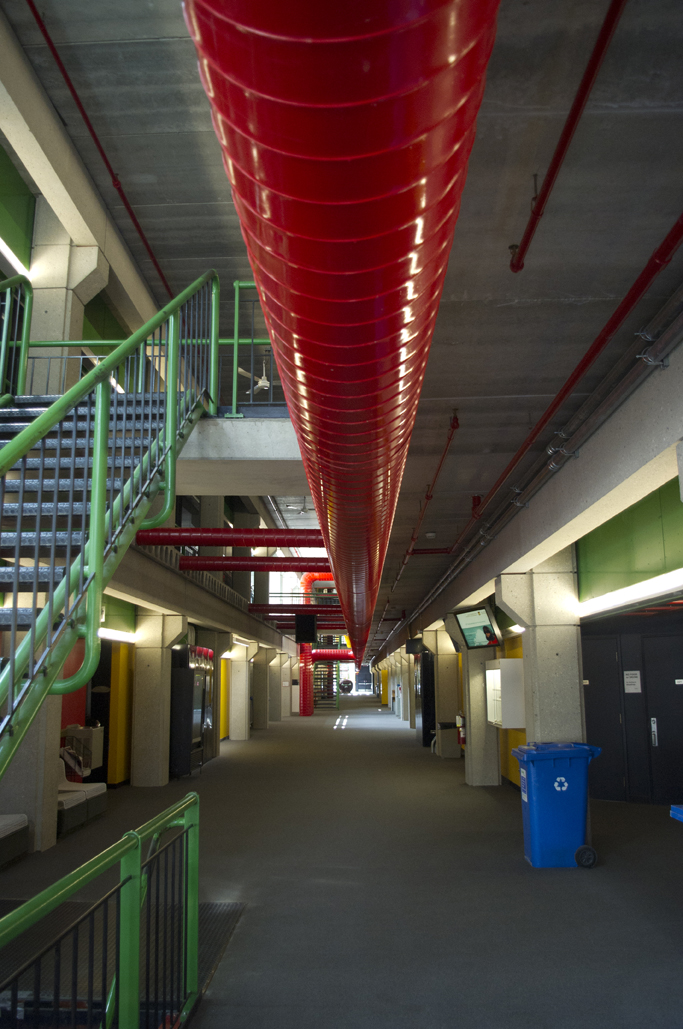 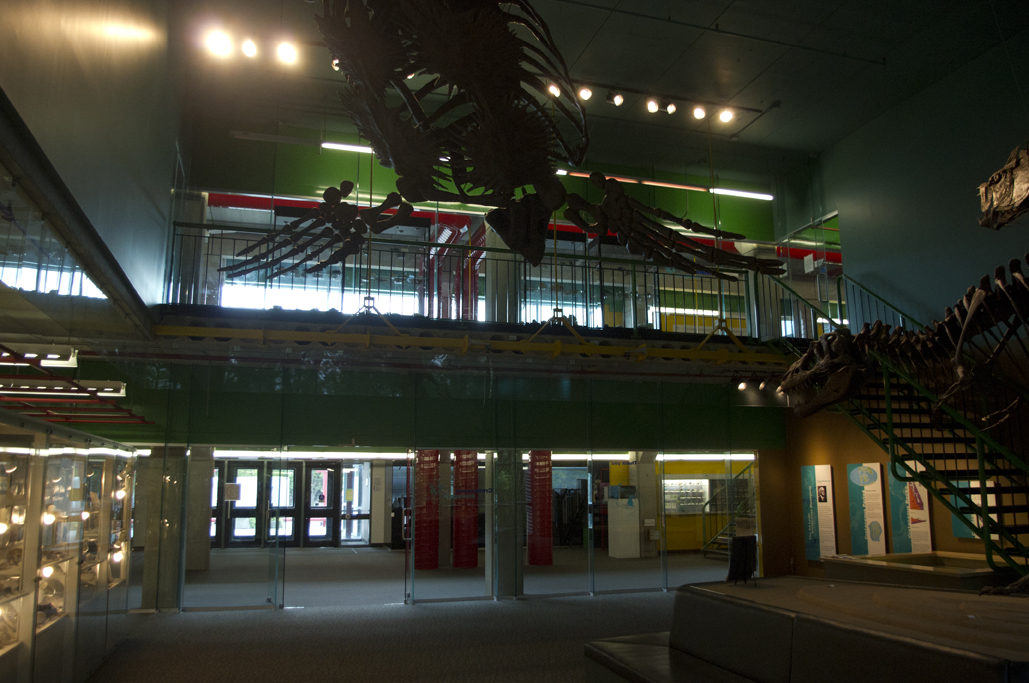 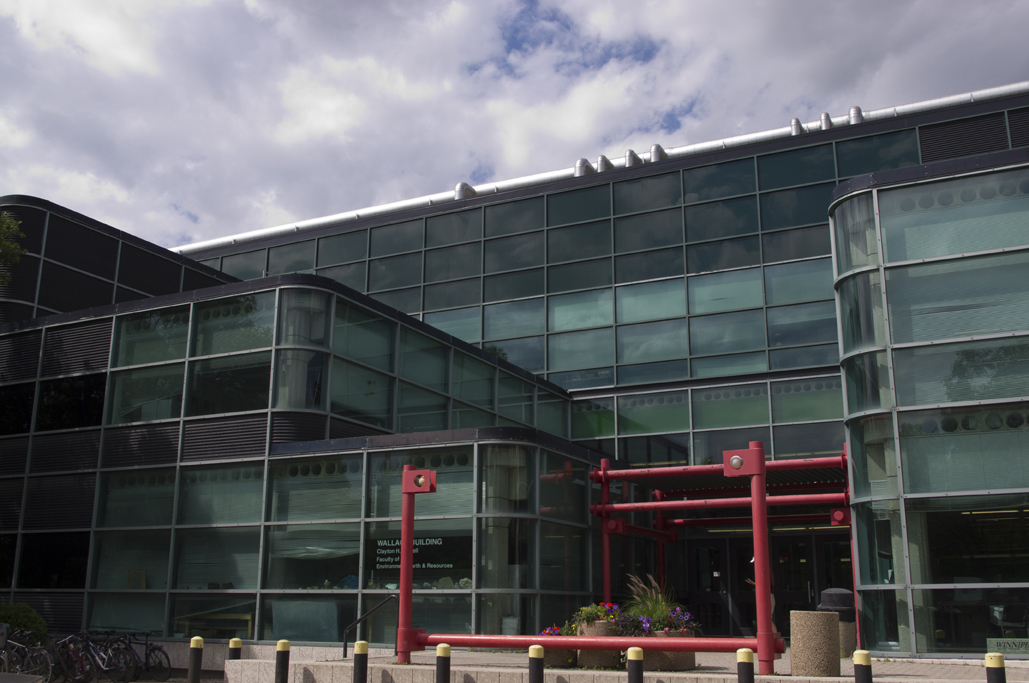 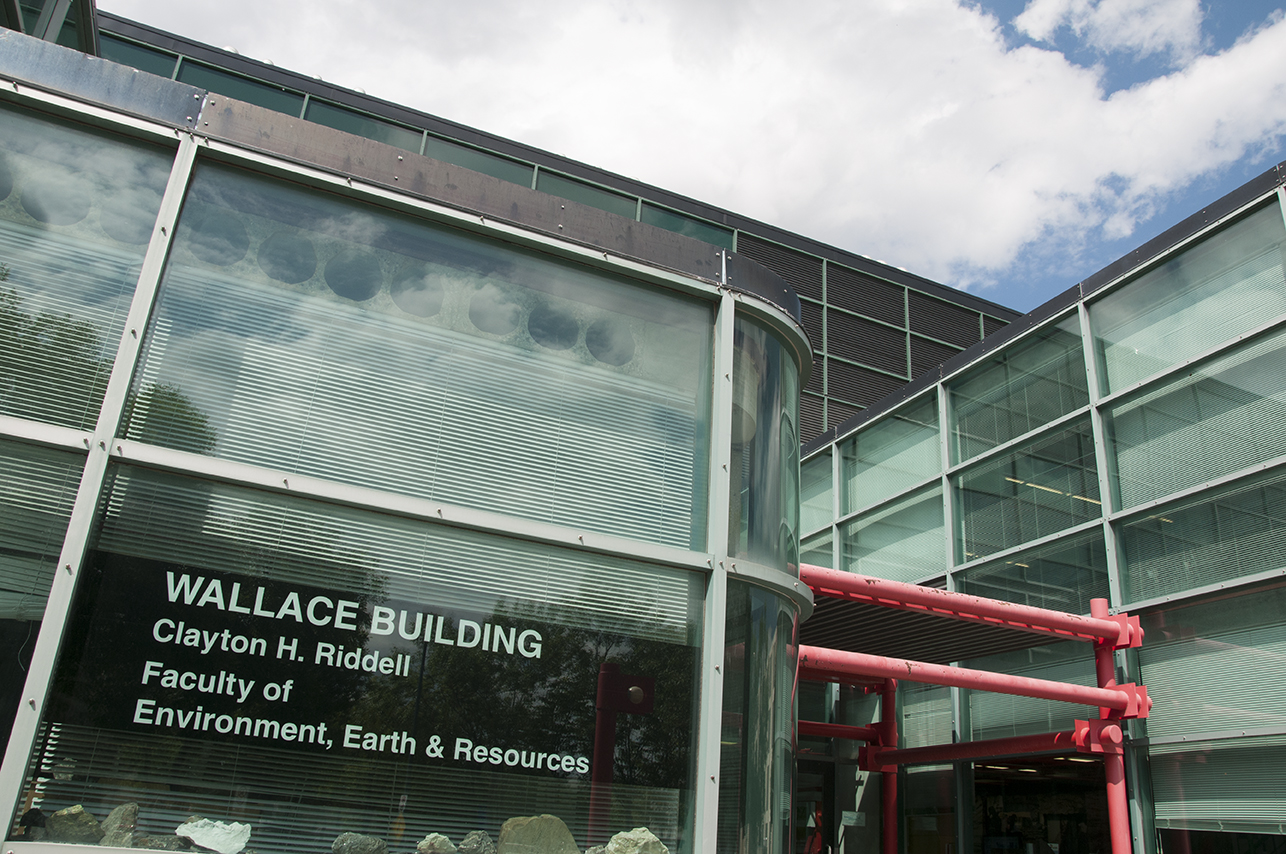 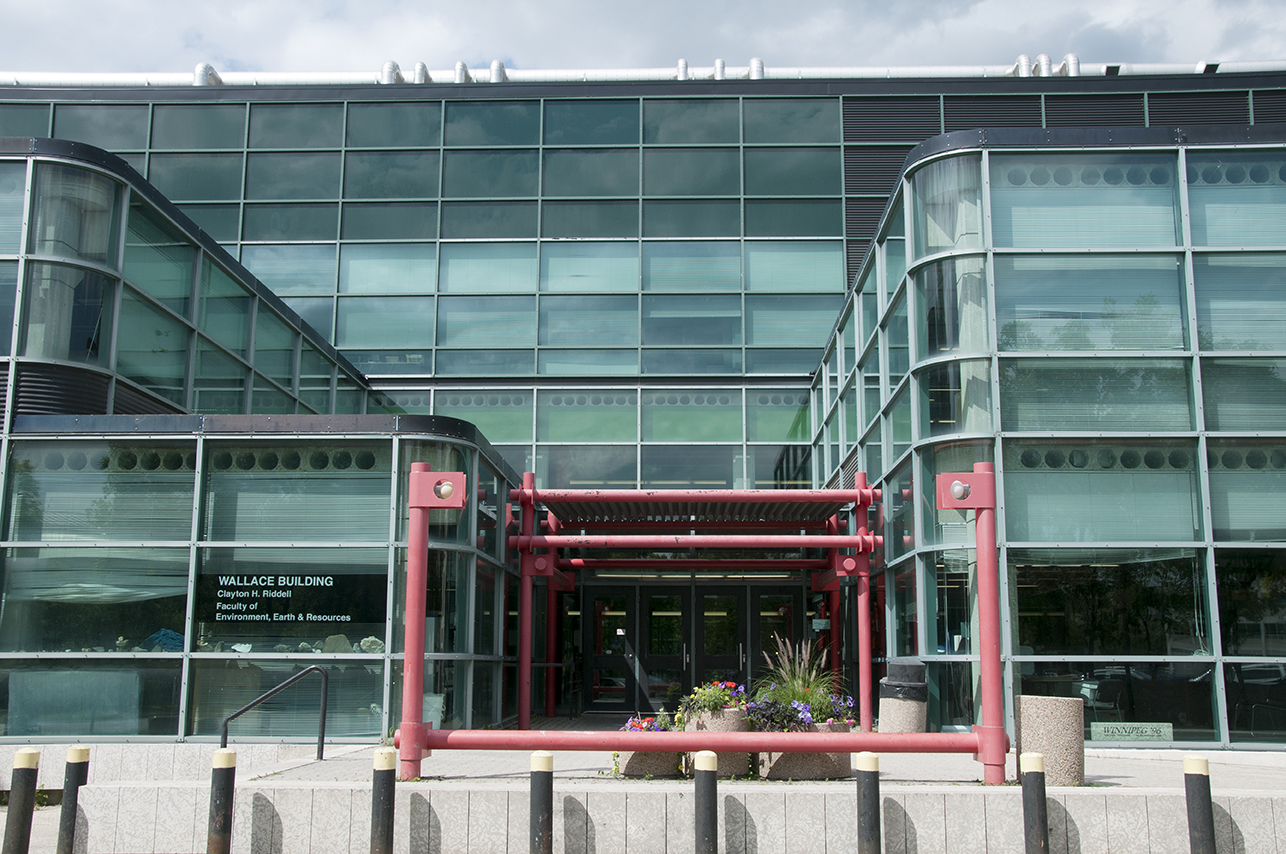 The Department of Geology and Mineralogy at the University of Manitoba was established in 1910 with R.C. Wallace as the first head of the department. Similar to other departments at the University, there were many locations throughout its history to accommodate its growth. As the activities and area of research grew, so did the need for larger, more complex laboratories and specialized research space. On October 26, 1986 the new building was officially opened and named after R.C. Wallace. Coinciding with the opening, the Department’s name was changed to the Department of Geological Sciences.

IKOY's design of the Wallace Building resulted in a major change in architectural style on the University of Manitoba campus. The firm’s design philosophy embraced prefabricated construction and the use of industrial building components. The exposed structural, electrical and mechanical systems of this contemporary structure make it a uniquely identifiable building on campus. Of particular note is the 18 foot wide and full-height “street” which runs through the building.

Structural precast concrete columns, set on piles, have integrated haunches that support the precast concrete beams spanning between them. Twelve inch thick hollow core concrete planks, that are visible from the interior and exterior, cantilever into the central atrium and create an upper level walkway. The hollow core planks also serve as conduits for air distribution duct work. Other mechanical systems are brightly coloured and easily identifiable. The curtain wall envelope allows the structural elements to be expressed as clearly from the outside as the inside.

The facility accommodates a wide variety of laboratories suited for teaching geological sciences. In addition to the laboratories, the building includes a two-storey administrative section, staff offices, conference rooms, classrooms and two-tiered lecture theatres that accommodate 140 students. A three-storey glazed galleria links all of the spaces, creating a gathering space for staff and students.

An additional floor, designed by ft3 architects was added in 2012.