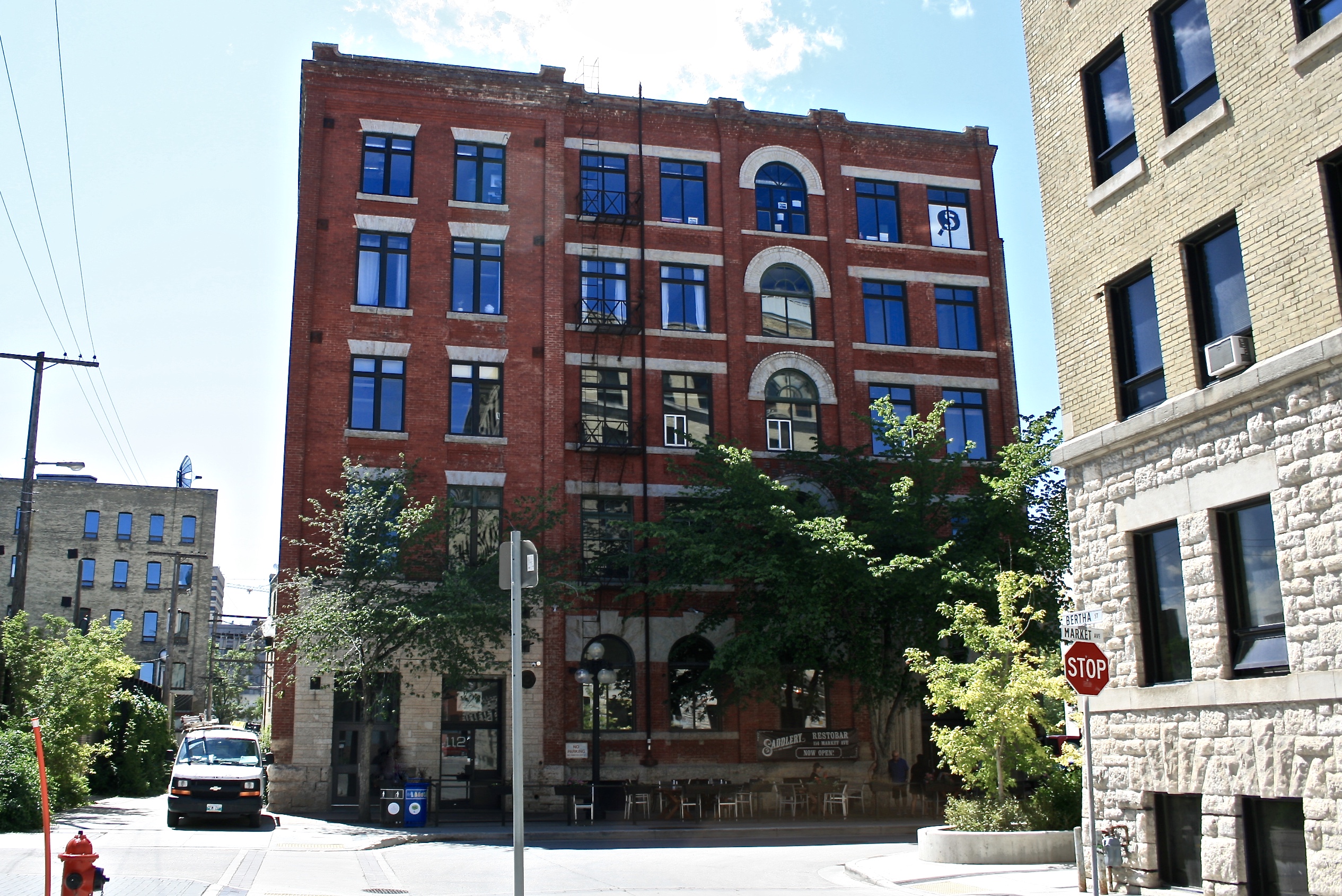 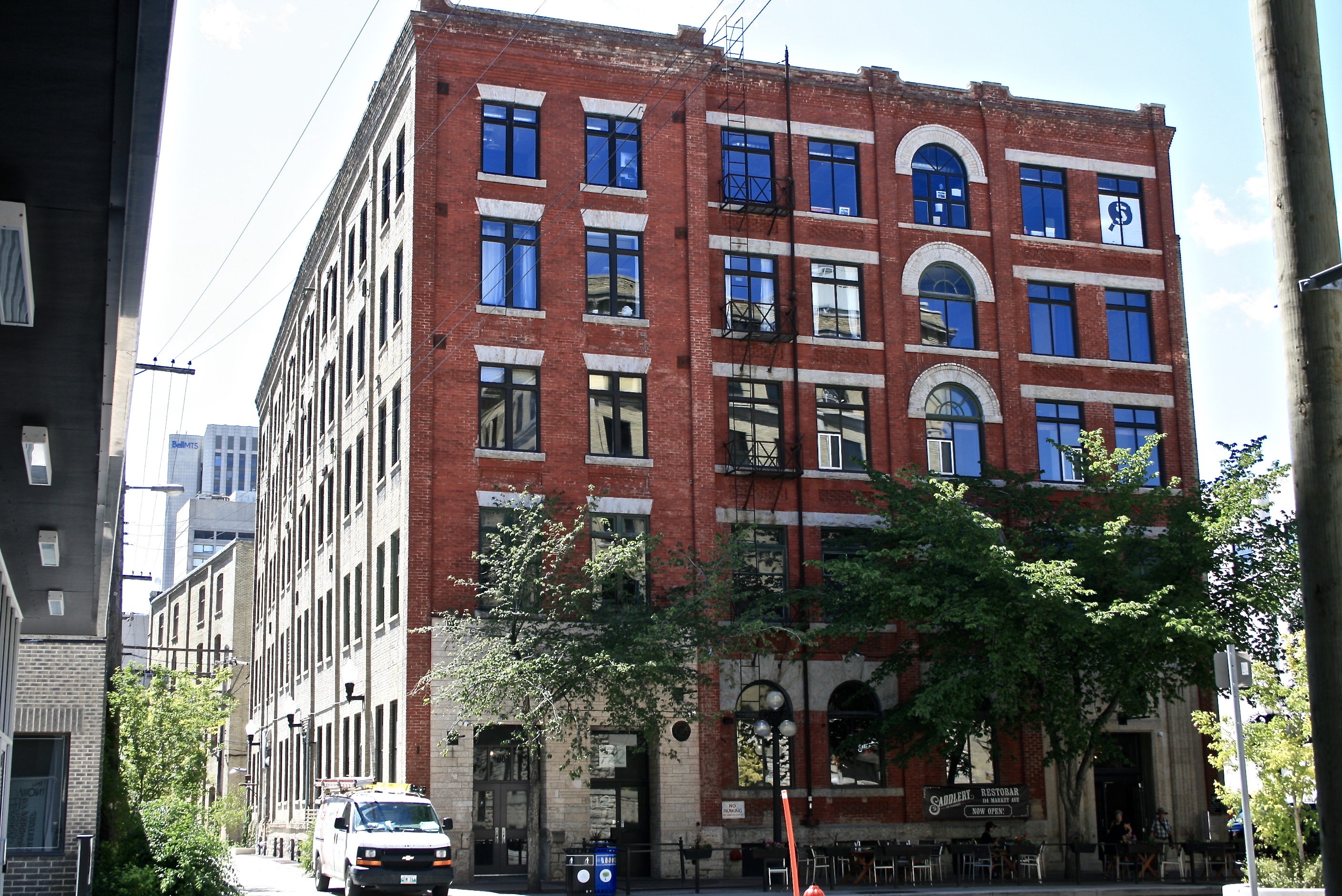 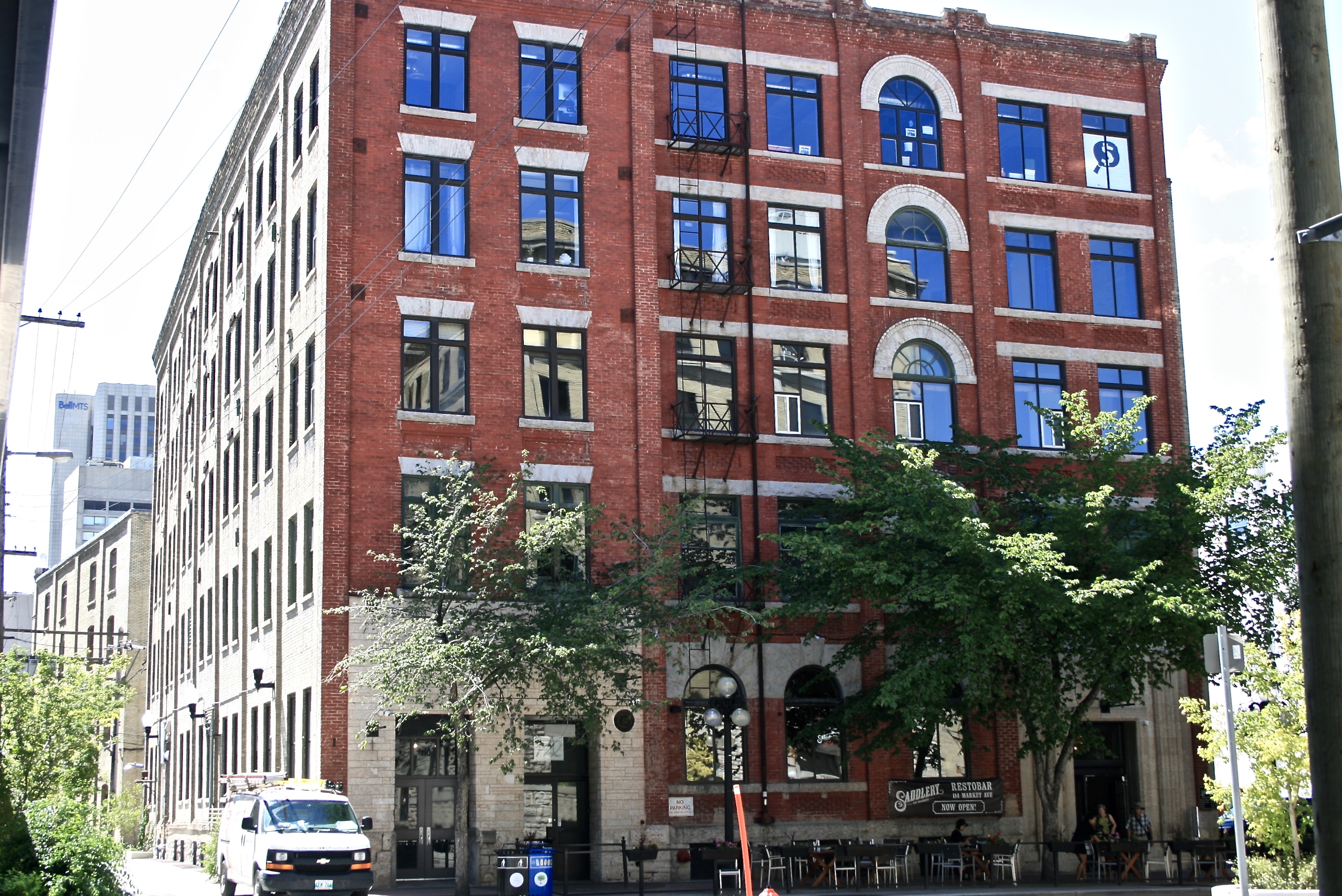 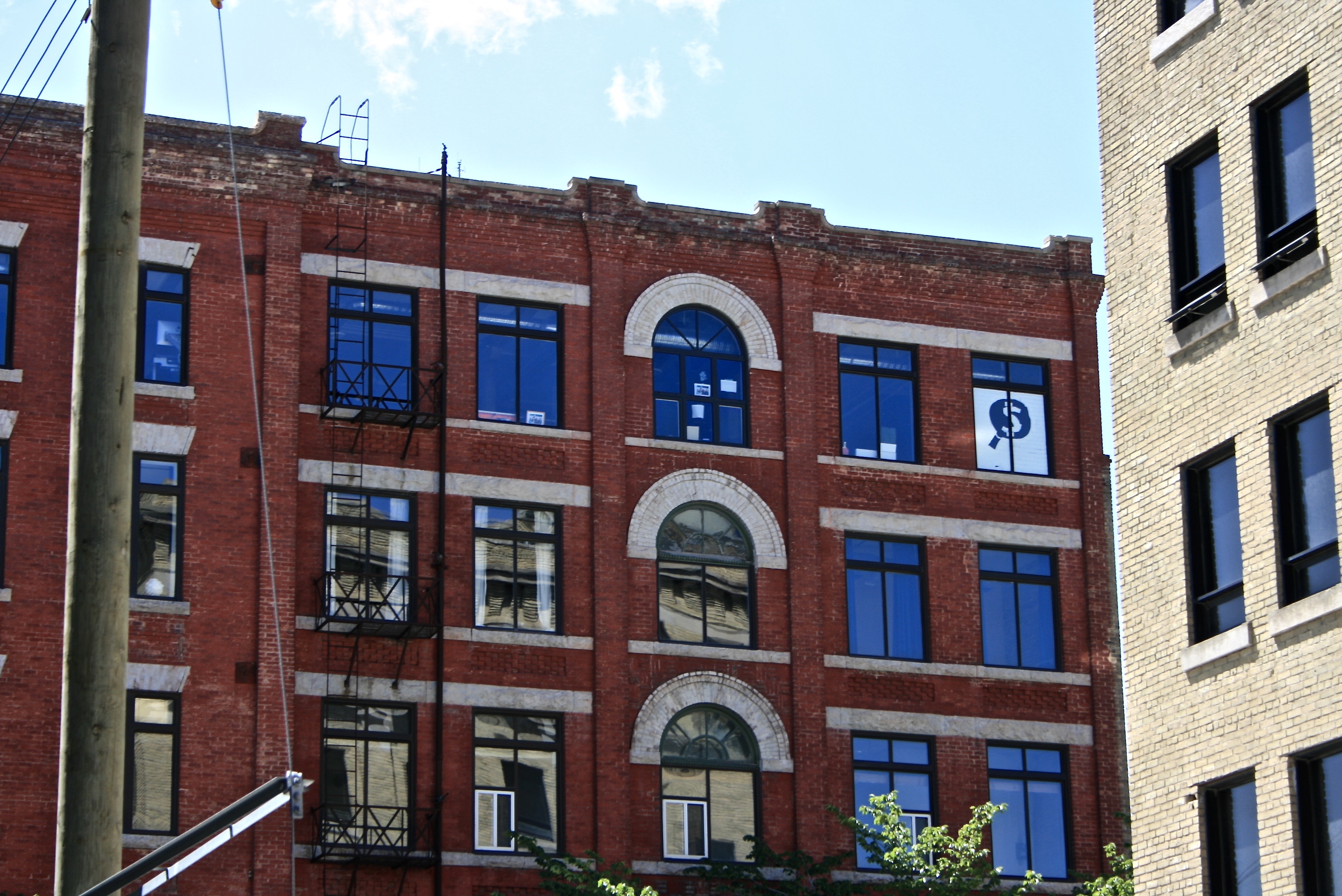 The Great West Saddlery Warehouse, a five-storey brick structure built in 1898 and twice expanded by 1909, occupies a corner site near one edge of Winnipeg's historic Exchange District. The City of Winnipeg designation applies to the building on its footprint.

The Great West Saddlery Warehouse is an expansive, modestly detailed manufacturing and storage facility significant because of its association with one of Winnipeg's leading pioneer businesses, as well as its contribution to the physical and functional integrity of the Exchange District National Historic Site of Canada. The practical structure, designed by James McDiarmid in a restrained Romanesque Revival style and made more eclectic through additions and alterations by other architects, is one of a series of ever-larger downtown facilities occupied by the Great West Saddlery Co. At its peak, this vertically integrated enterprise, led from the late 1870s to 1928 by self-made millionaire E.F. Hutchings, had branches across Western Canada and was said to be among the world's largest producers and distributors of harnesses, saddles and related leather goods. To accommodate the firm's growth, Hutchings greatly expanded his four-storey 1898 warehouse to the east and then upward before building another outlet across the street. Together the two facilities are impressive indicators of the business success that could be achieved during Winnipeg's twentieth-century ascendancy as a regional entrepot.

Source: City of Winnipeg Committee on Planning and Community Services Minutes, May 14, 1990