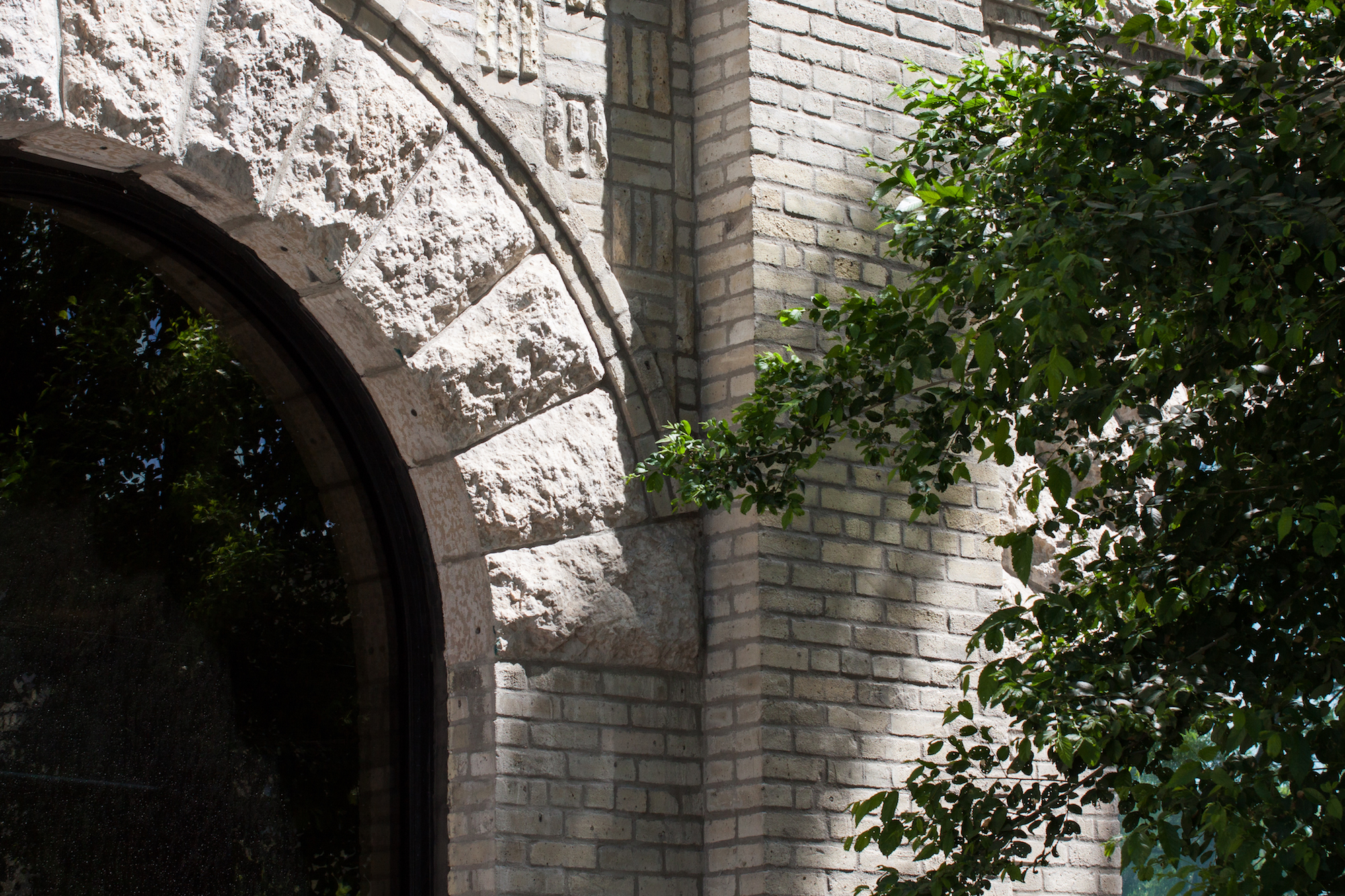 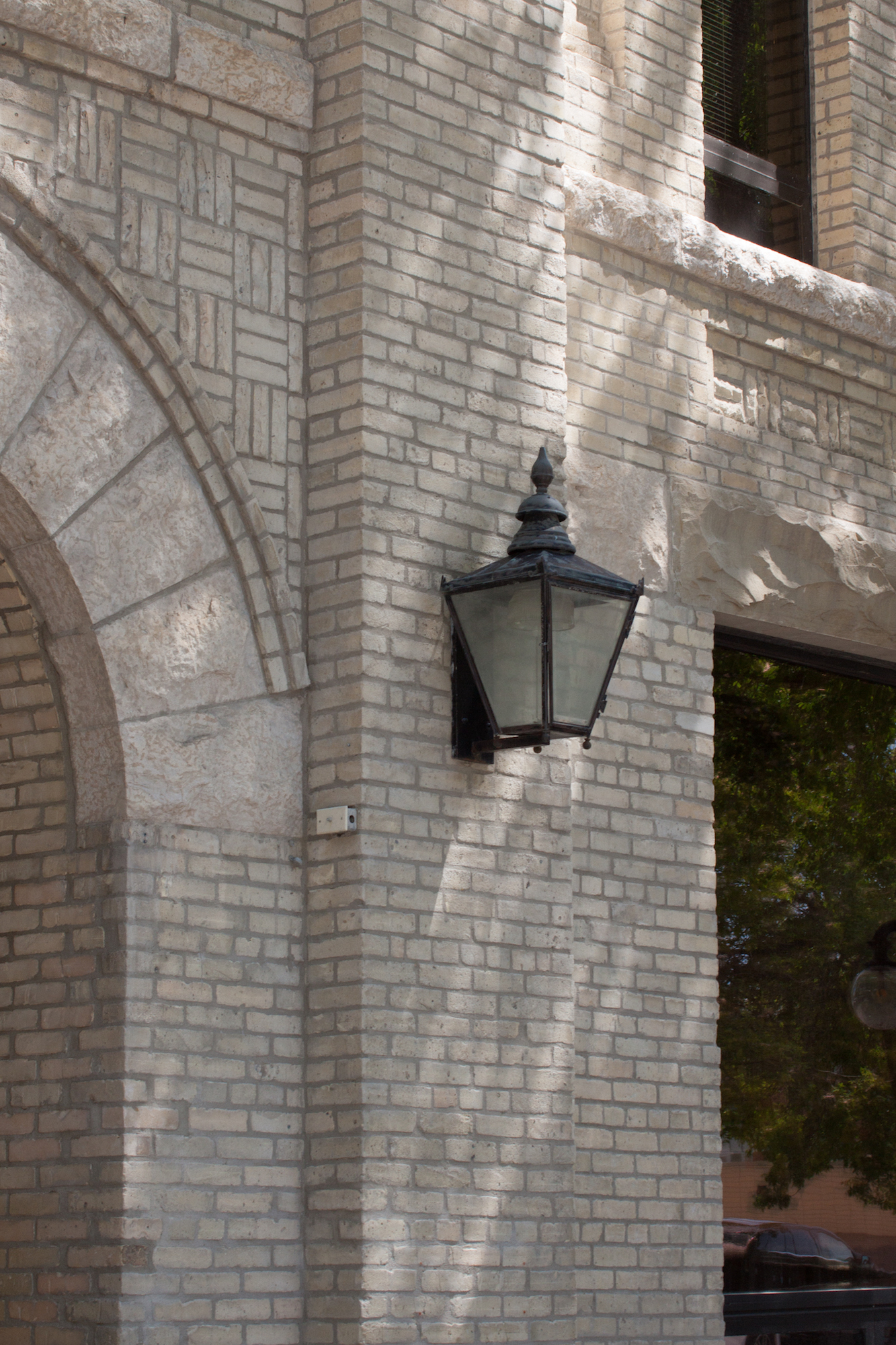 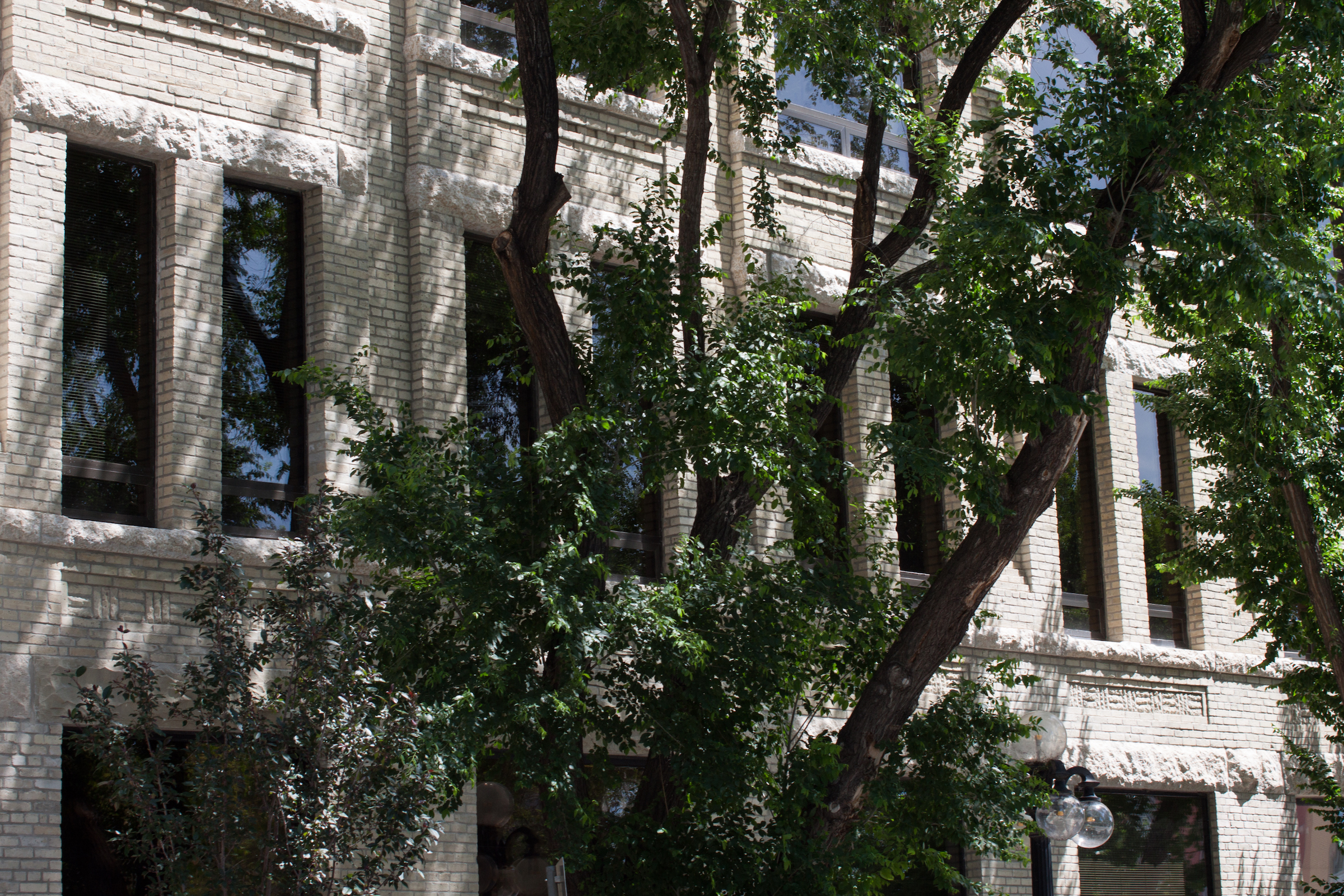 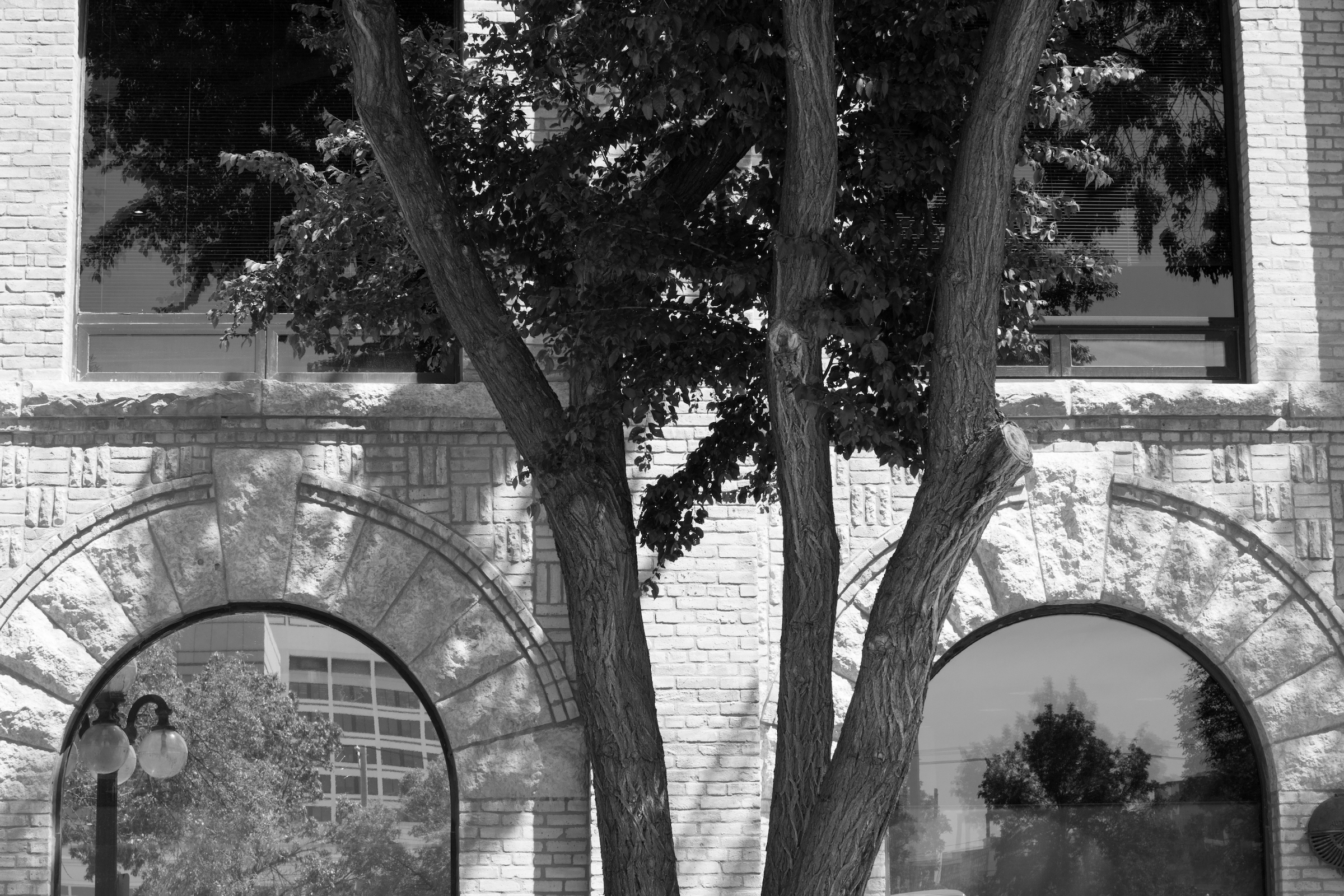 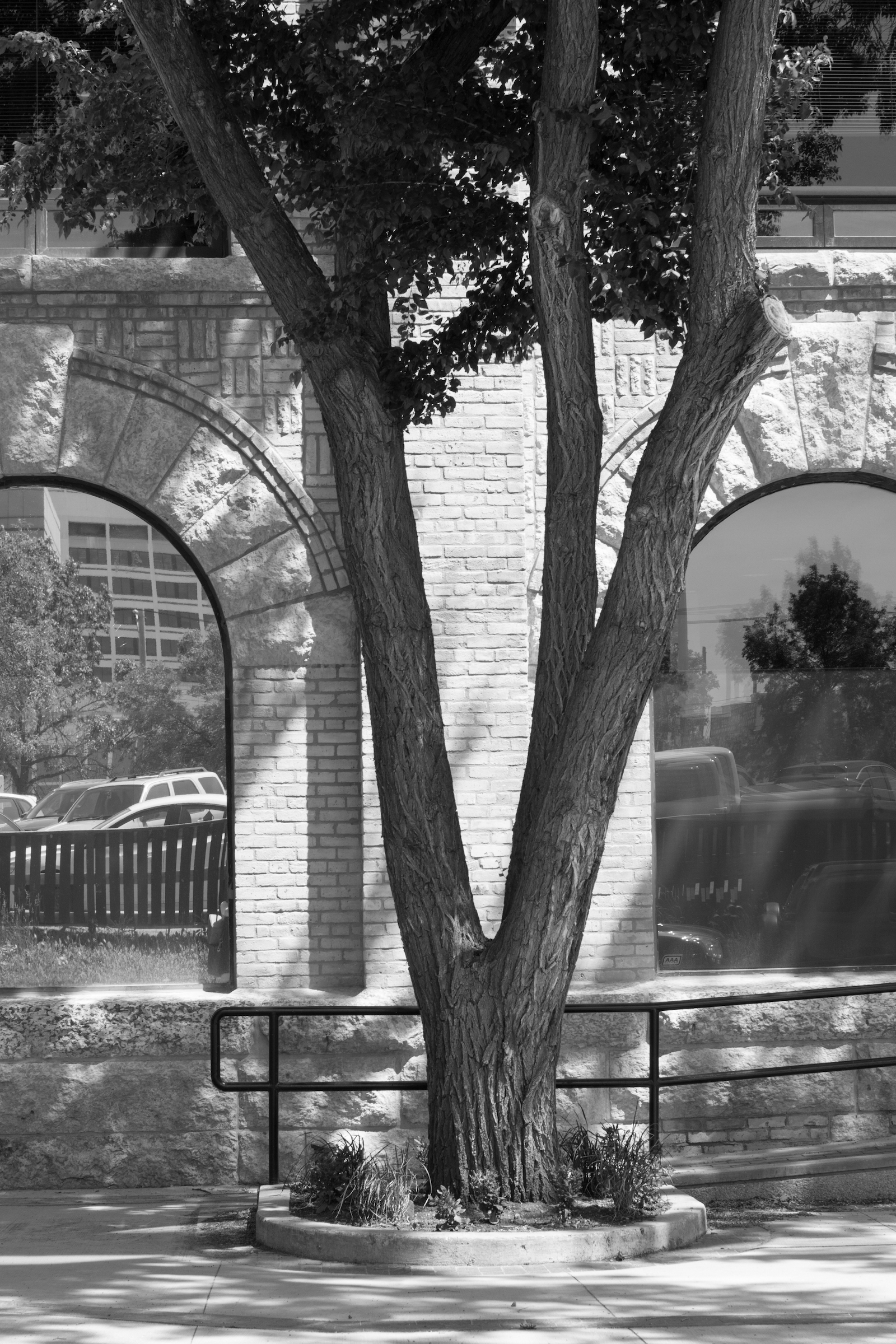 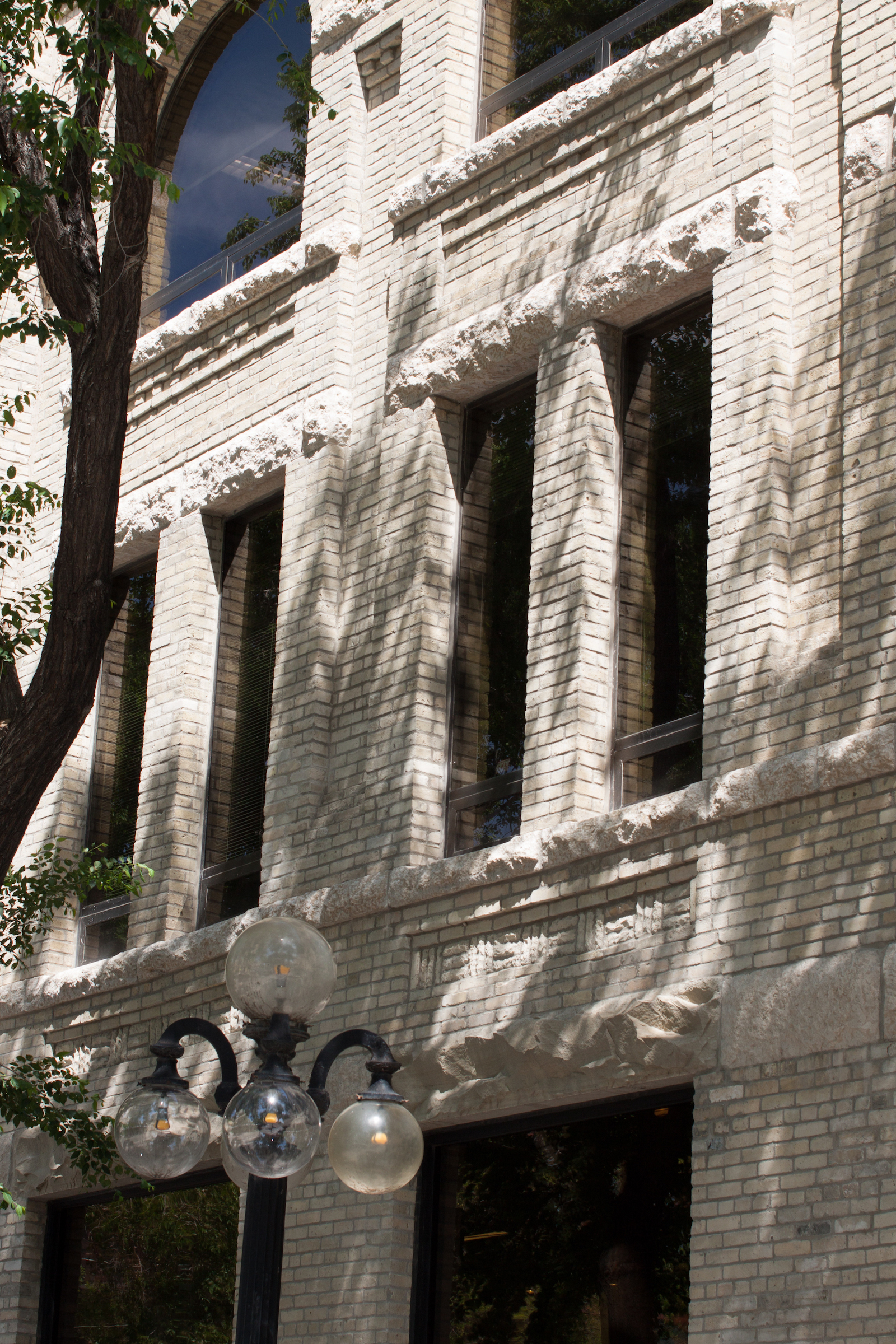 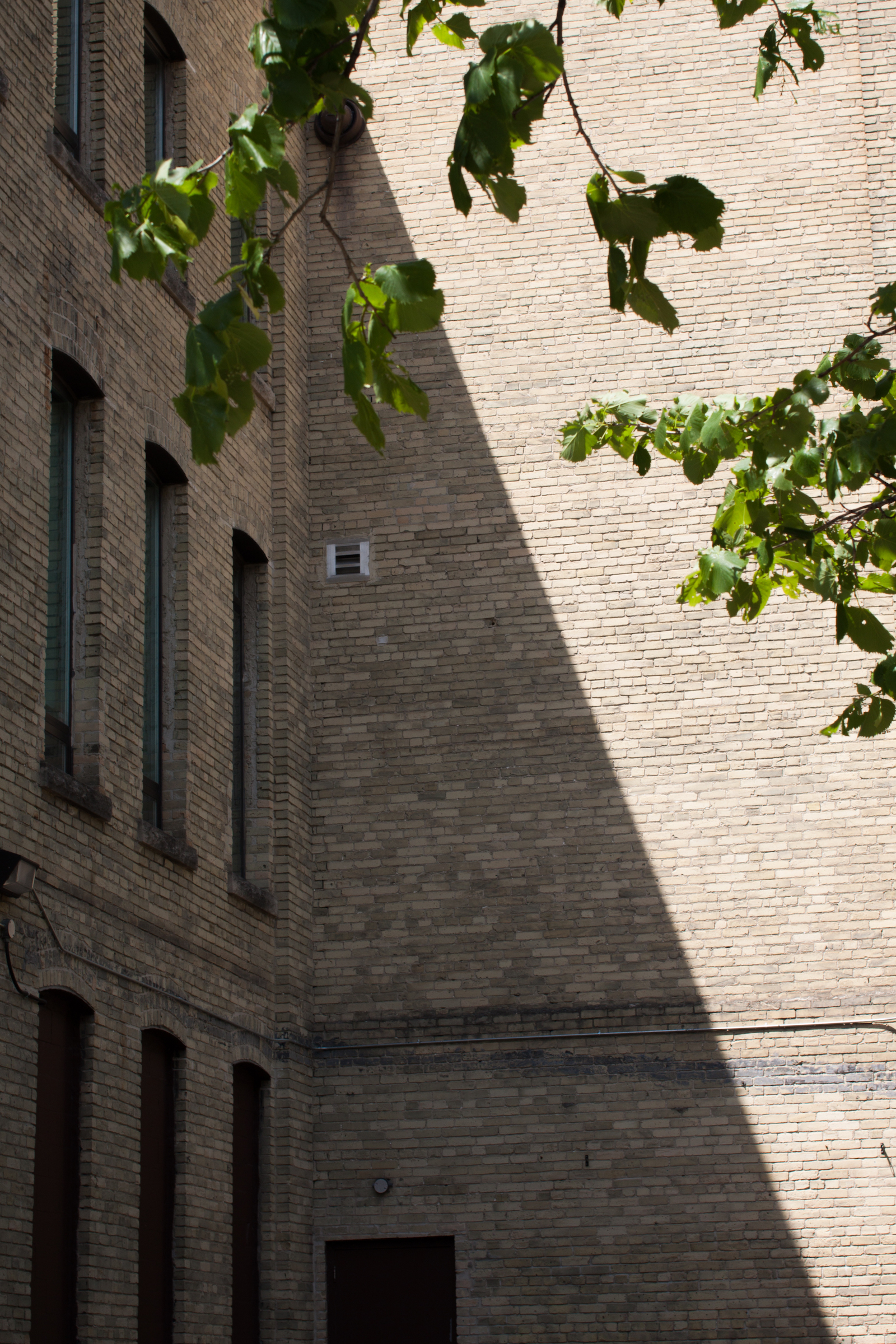 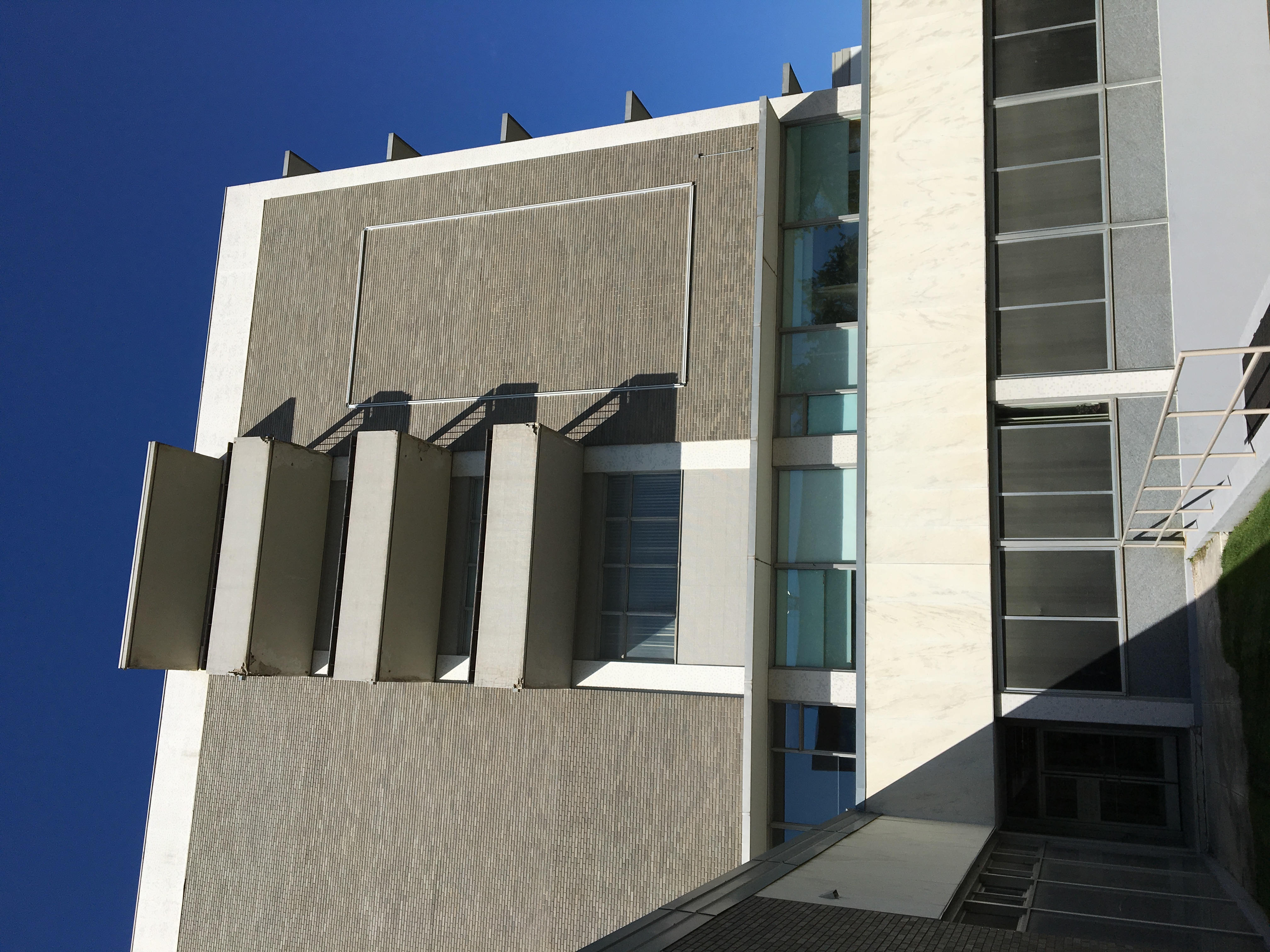 The Donald H. Bain Building, a five- and three-storey brick structure erected in 1899, is located near the eastern edge of Winnipeg's Exchange District, a national historic site of Canada. The City of Winnipeg designation applies to the building on its footprint.

The Donald H. Bain Building, composed of two modest Romanesque Revival-style structures joined by a common wall, is a good illustration of the warehouses established in Winnipeg at the turn of the twentieth century. Of typical brick construction with heavy timber frames, the buildings are unified by complementary exterior features, including brick and stone details that demonstrate skilled craftsmanship and a fine sense of design on the part of architect James McDiarmid. The warehouses were sustained in their original function by a strategic location near rail and river transport and by the long-term tenure of grocery wholesaler and champion athlete Donald H. Bain (formerly Nicholson and Bain). Converted to offices, the buildings buttress an Exchange District streetscape that contains several early warehouses.