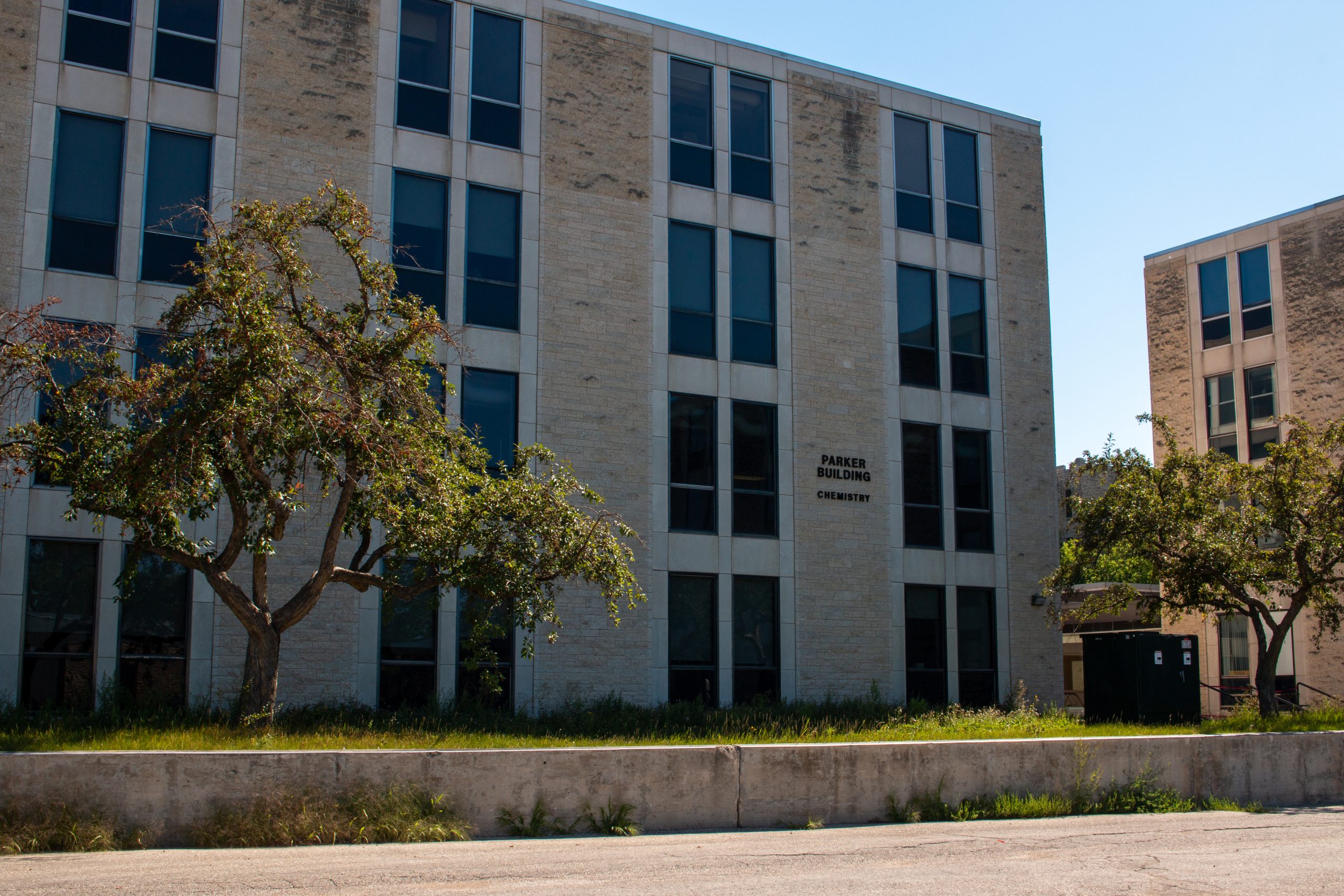 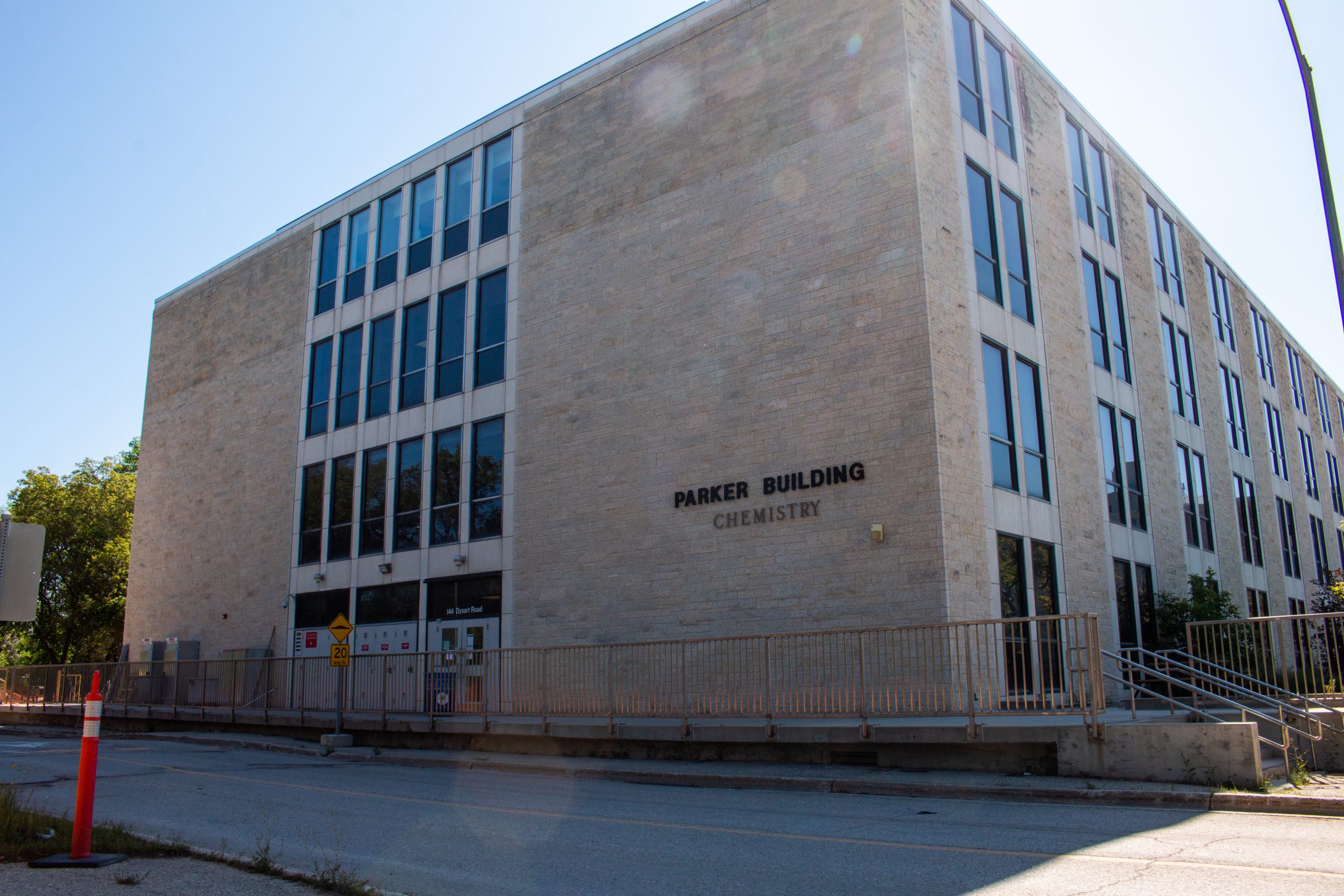 The Parker Building is home of the University of Manitoba's chemistry department, named after Matthew A. Parker, one of the first of six science professors to be hired at the University of Manitoba in 1904. The building was constructed as one part of a tripartite science complex designed by local firm Green Blankstein Russell to be erected in 1960. The Parker Building was meant for all of the chemistry laboratories whereas the other two had other purposes: the Armes Building for lecture rooms and the Allen Building for physics laboratories. All buildings were designed in a similar simplistic Modernist design, with exteriors clad in Tyndall limestone and sheathed in pre-cast concrete. Tinted windows are arranged in vertical groupings. An additional floor was added to the Parker and Allen buildings in 1967, also overseen by Green Blankstein Russell.

The 2013 renovations to the building by Bockstael Construction Ltd., overseen by Crosier Kilgour & Parters, involved the replacement of all precast cladding and glazing to the building's exterior.