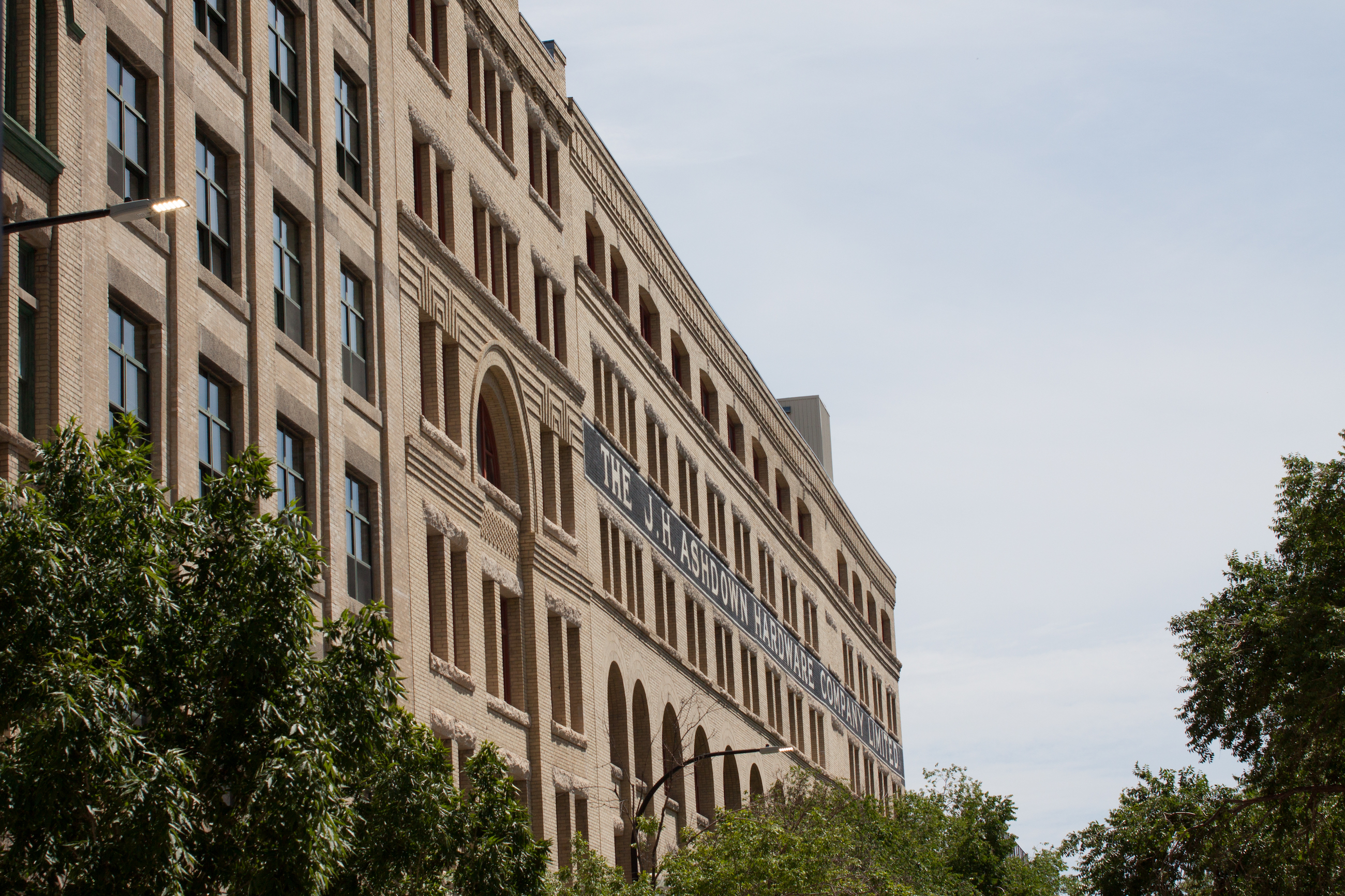 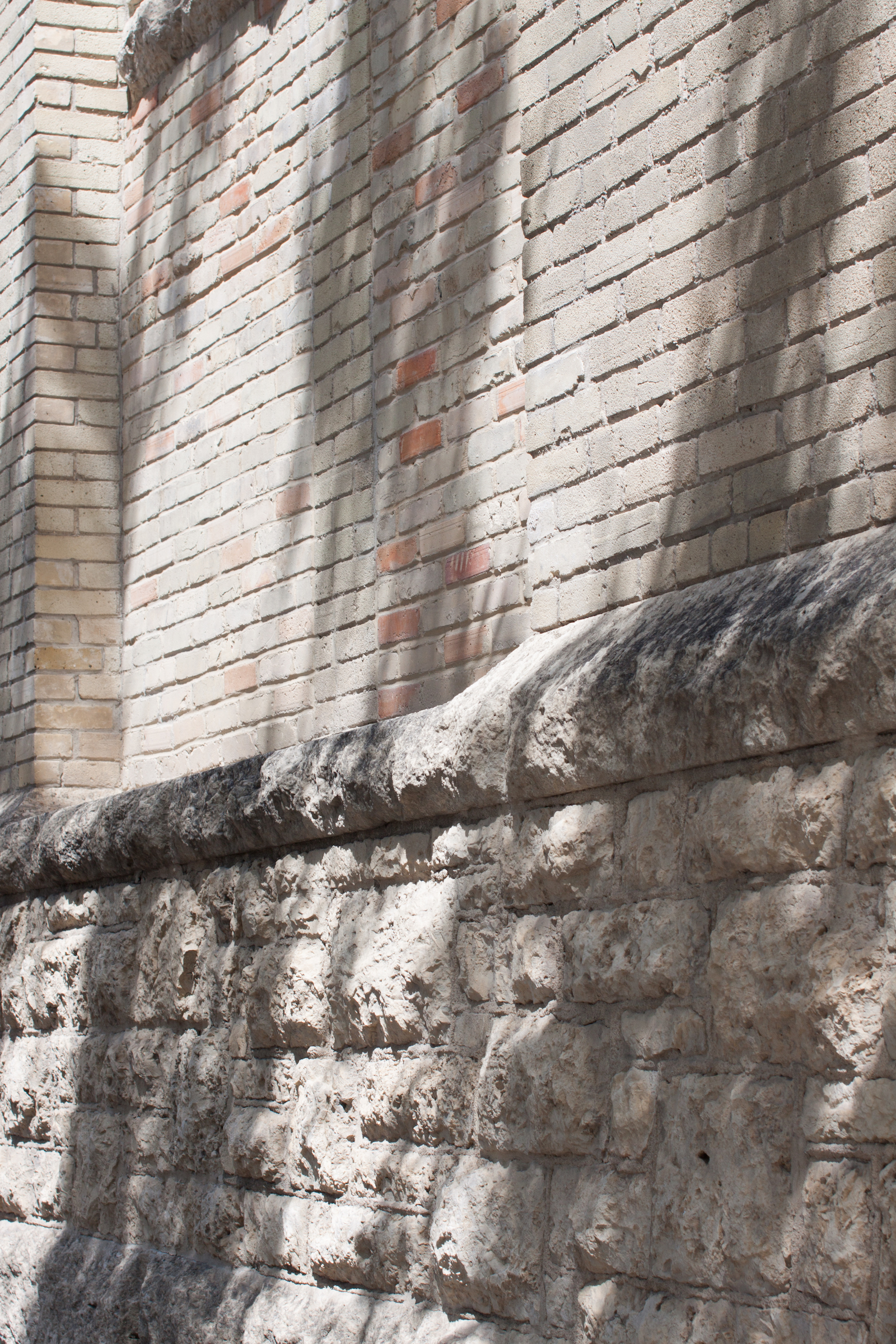 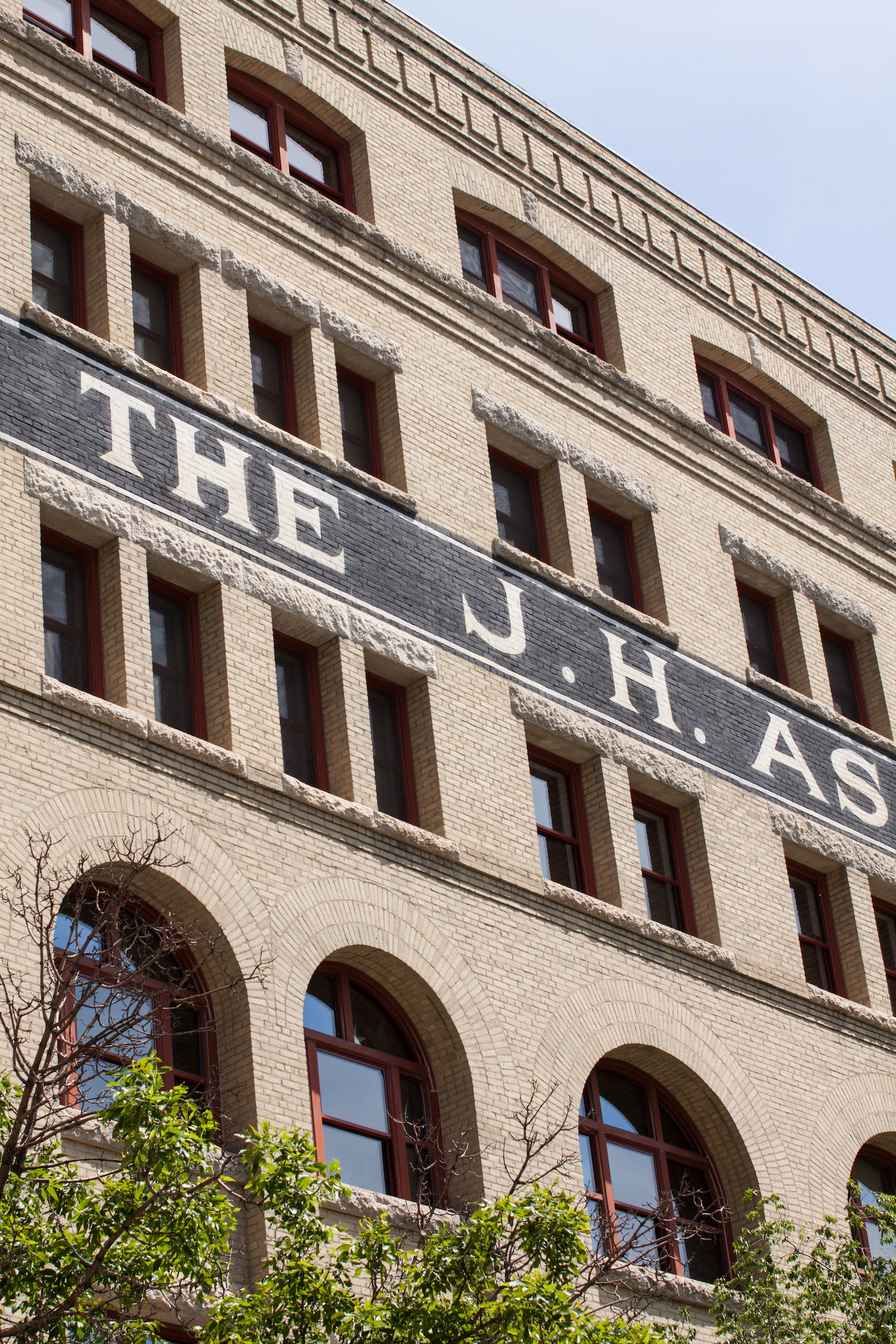 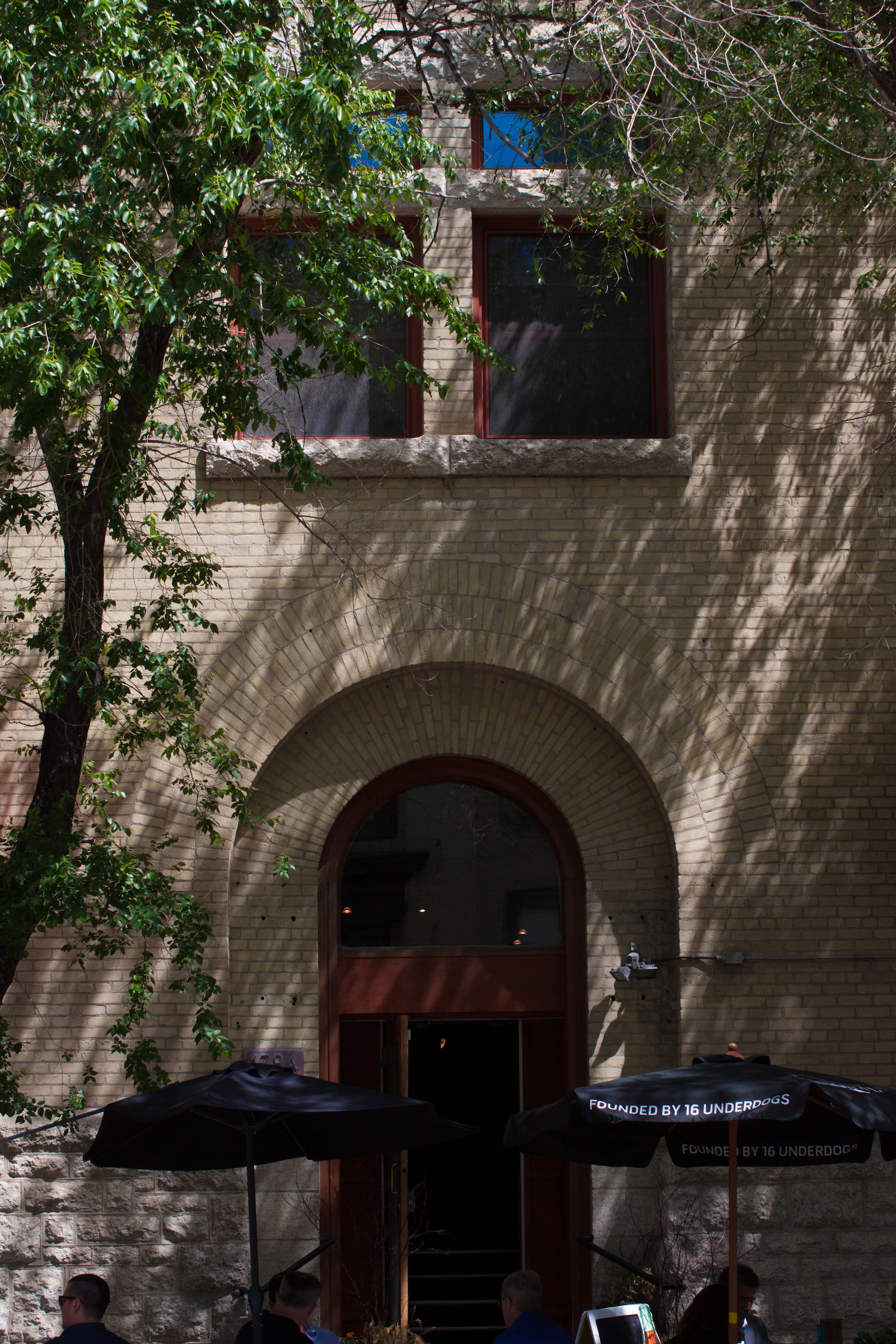 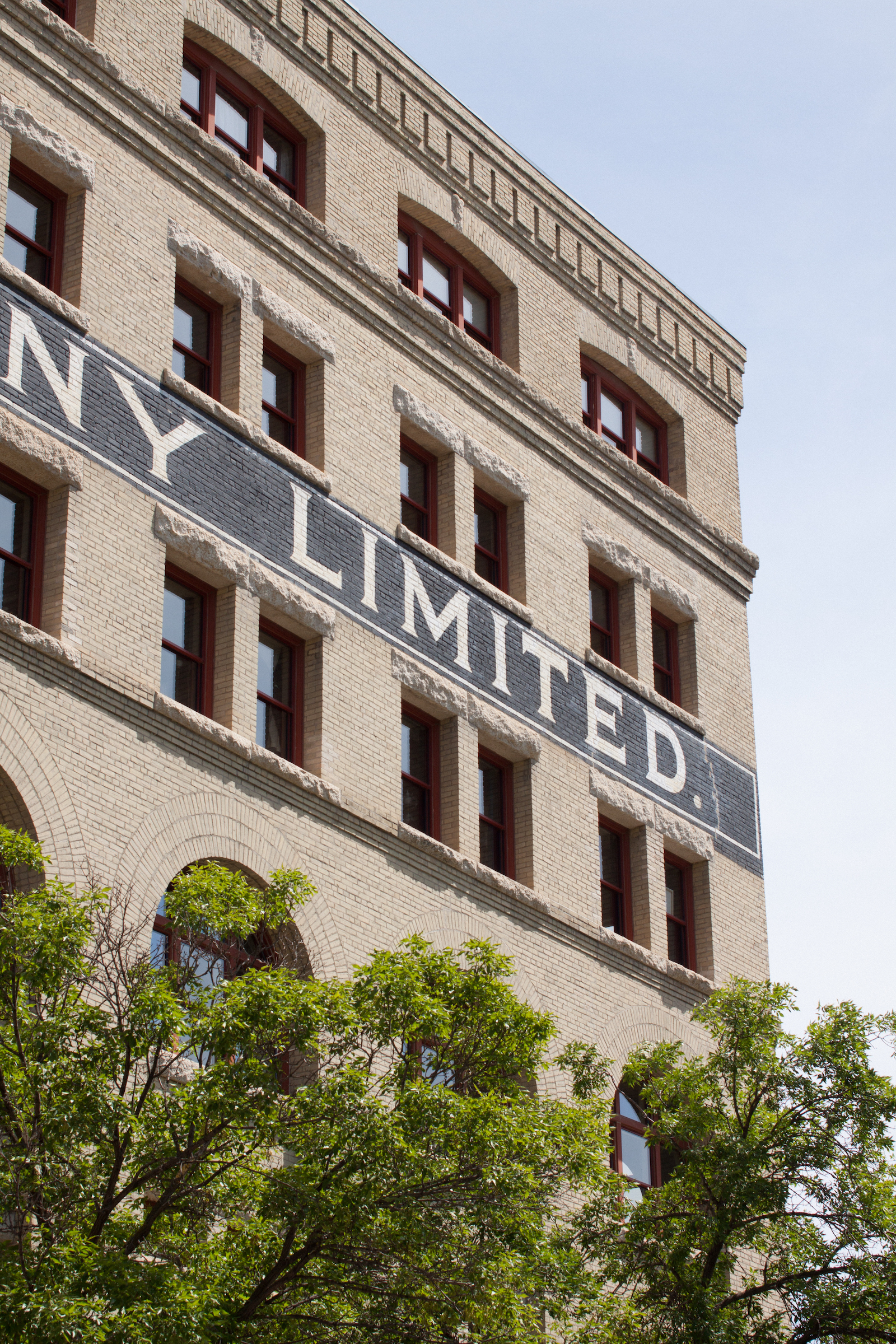 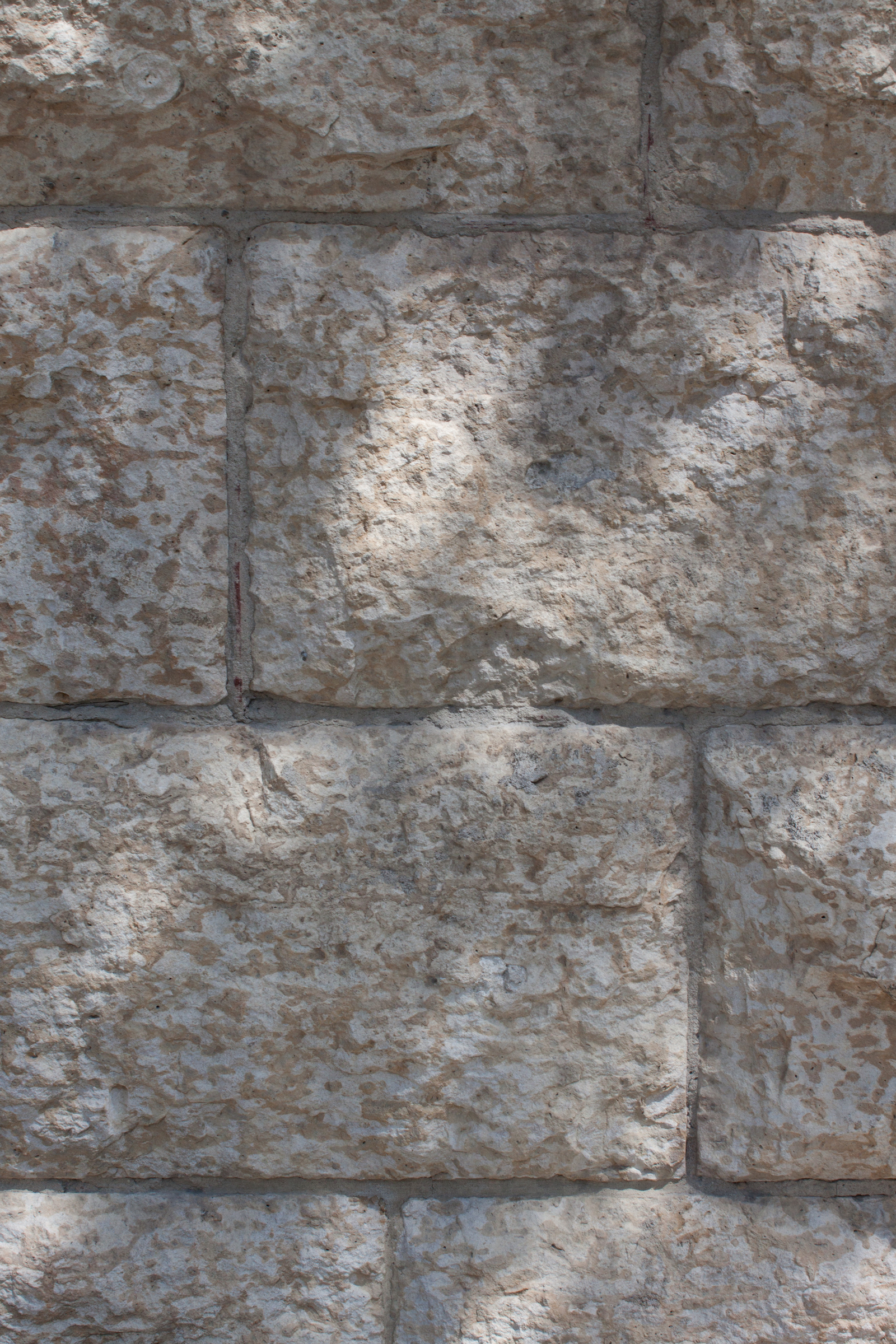 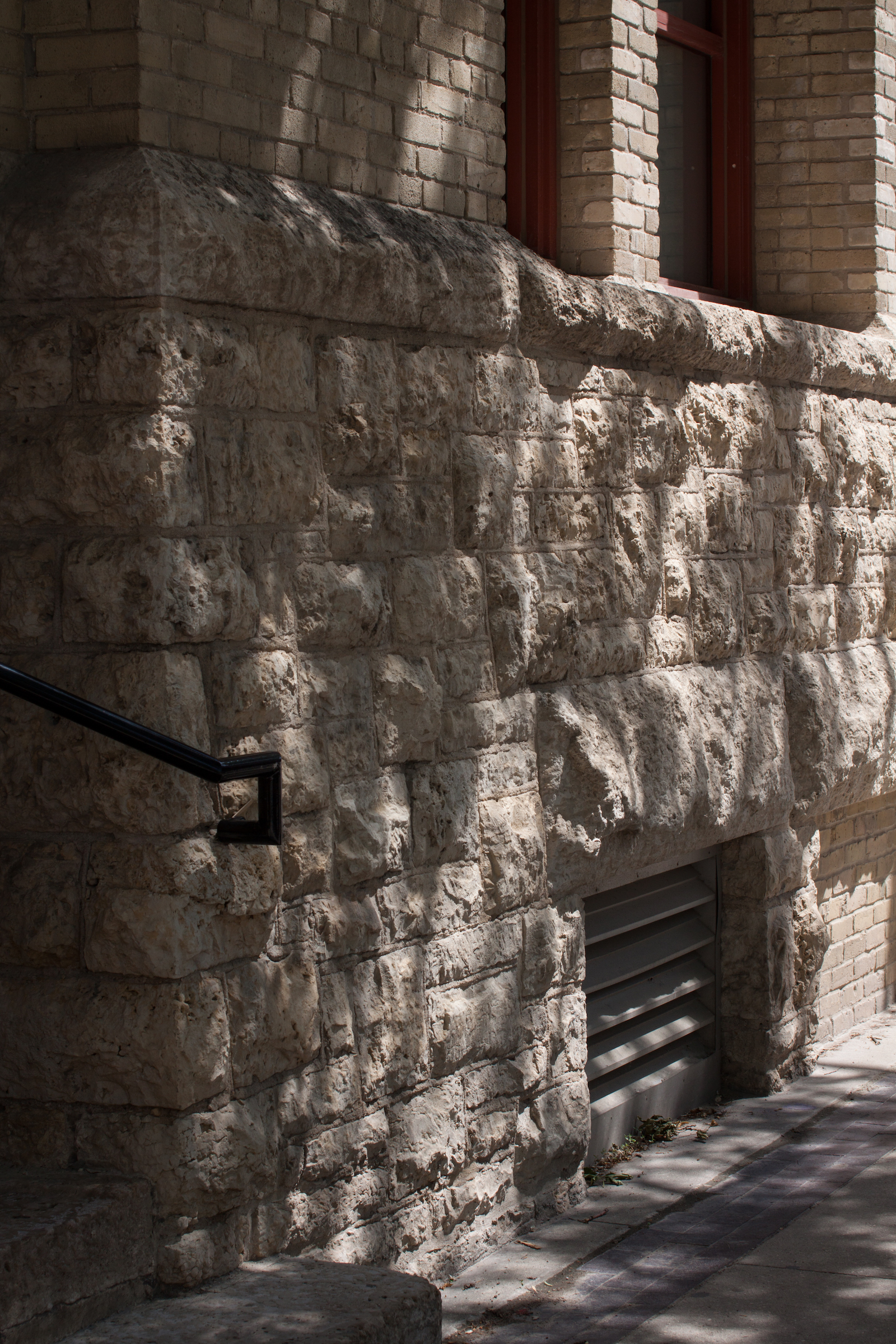 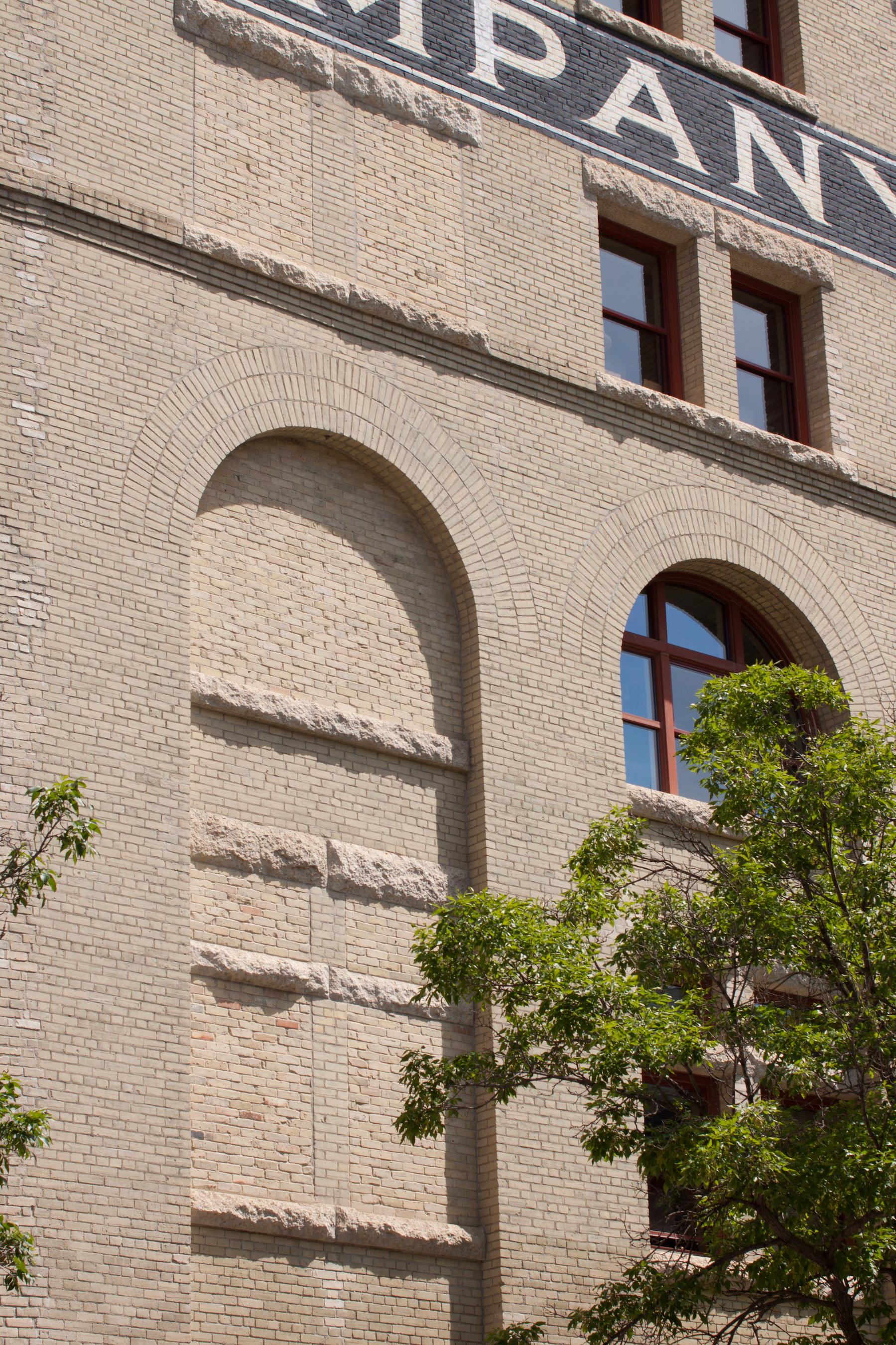 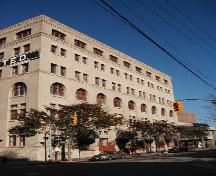 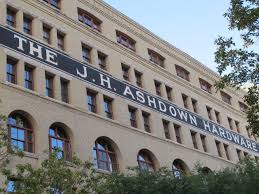 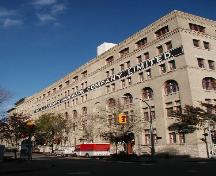 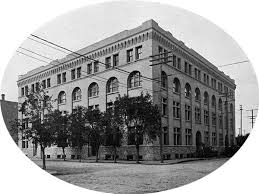 The massive Ashdown Warehouse is one of the largest structures of this type in Winnipeg. Built between 1895 and 1911, the Richardsonian Romanesque-style facility extends upward six storeys and outward to occupy nearly half a block in the Exchange District, a national historic site. Adjacent development consists of a mix of post-1960 and historic buildings.

The Ashdown Warehouse is an impressive example of the kind of massive warehouse that has come to define Winnipeg's Exchange District. The muscular qualities of the Richardsonian Romanesque style, and inside of heavy mill construction, are eloquently expressed in this building. Built in several stages, beginning with S. Frank Peter's 1895 design for the original eastern section, and then added to over the years (1899 to 1911) with complementary sections designed by J.H.G. Russell, the building also illustrates in its great size, as it stretches down Bannatyne Avenue, the enlargements that often attended these operations, as business expanded rapidly in the early 1900s. The building, which still boldly bears his name in two-metre-high letters, was the product of hardware dealer James Henry Ashdown (1844-1924), whose retail empire ultimately stretched across Western Canada and made him one of Winnipeg's early millionaires. The Ashdown Warehouse retains its visual connection to the Ashdown Store, a block further west at Main and Bannatyne, which was the company's important local retail outlet.

The building was converted to condominiums and retail space in 1988, based on designs by LM Architectural Group.