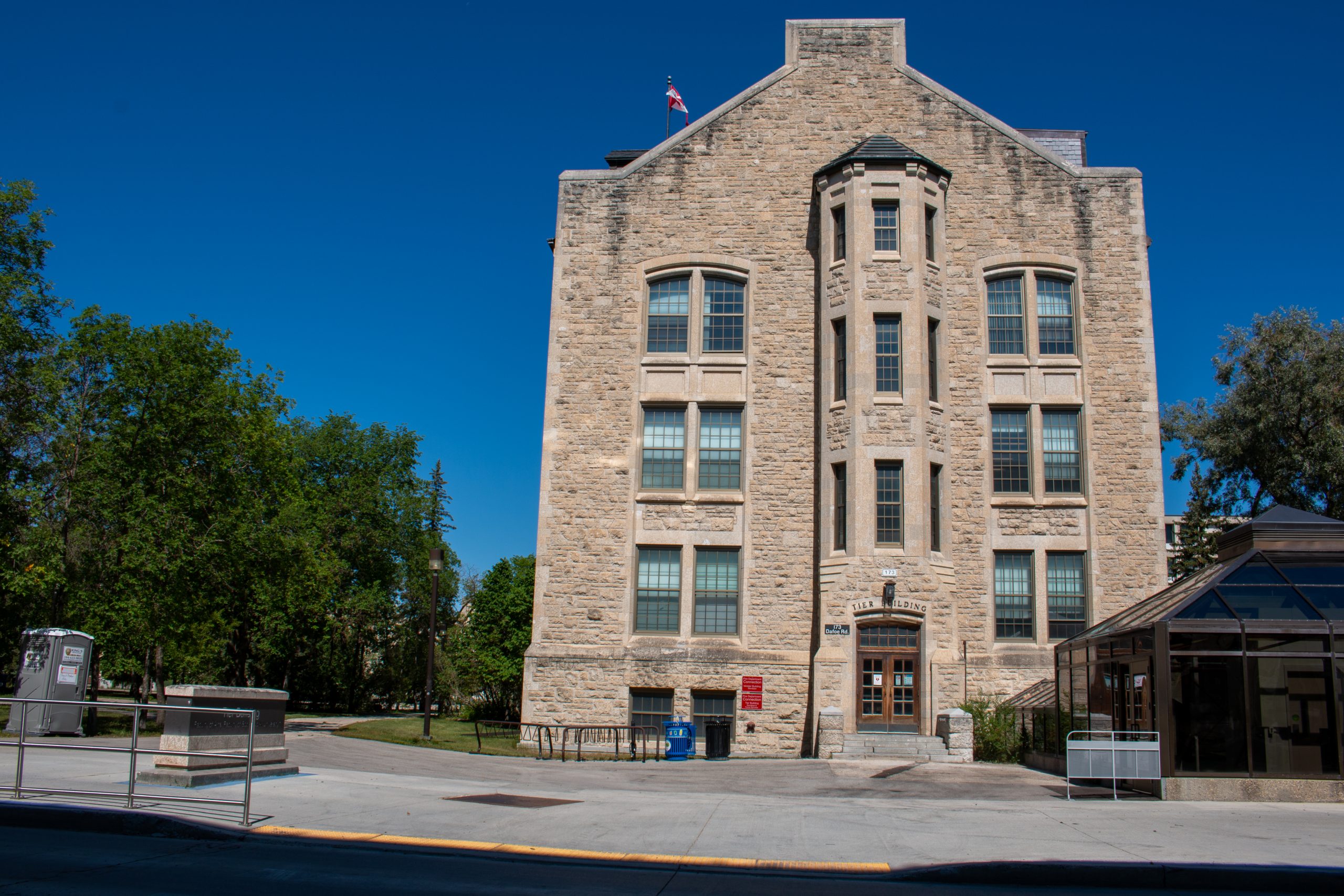 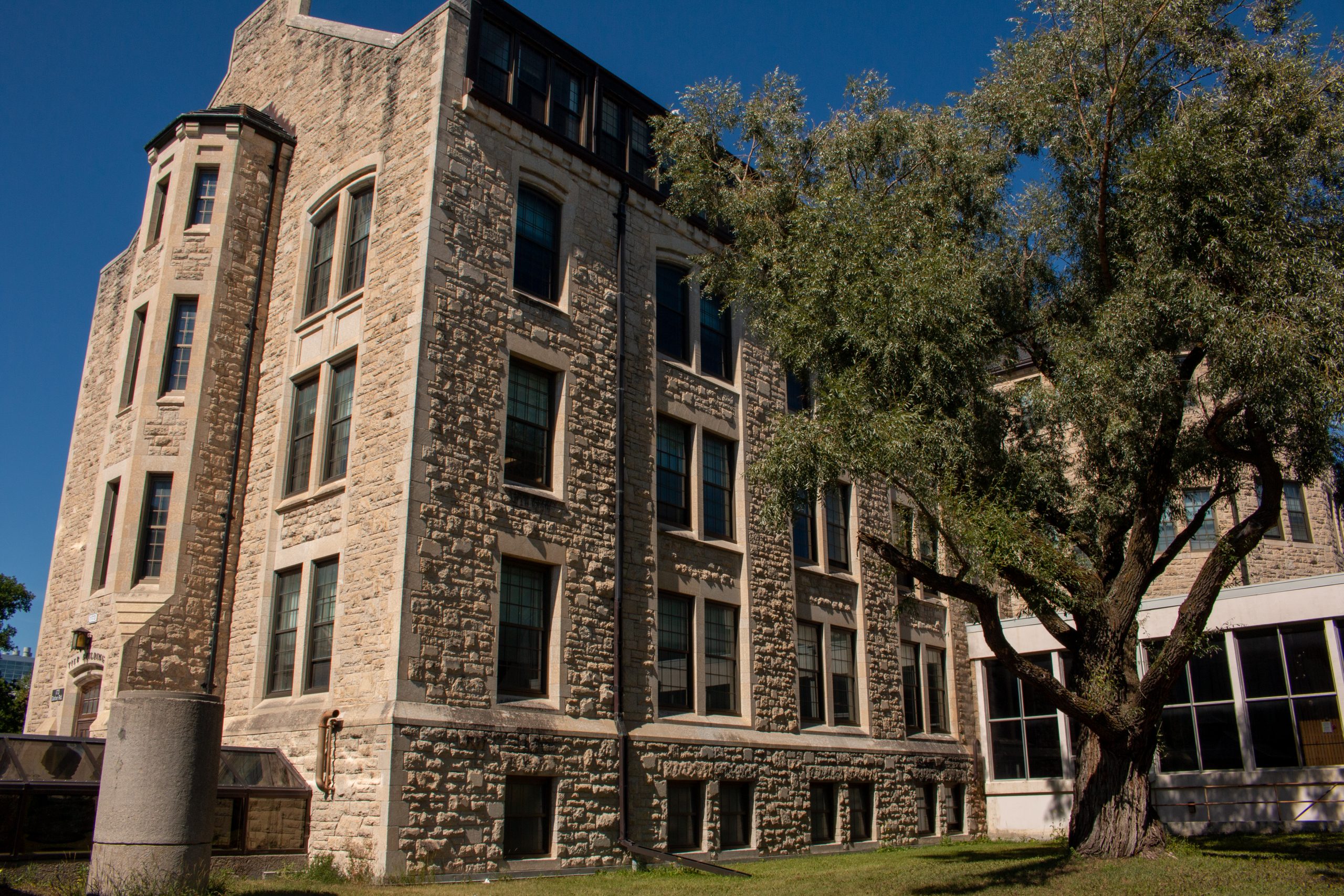 The Tier Building was originally constructed between 1931 and 1932 to house the University of Manitoba's arts teaching and research, one of two buildings constructed between world wars. Designed by A.A. Stoughton (who had been a professor in the faculty of architecture at the time) and Gilbert Parfitt, the building was the first on campus to divert from a red-brick Georgian style, instead taking influence from Collegiate Gothic style. The end result features a rough-hewn Manitoba limestone exterior and marble interior.

The building is named after former Dean of Arts, William Tier.