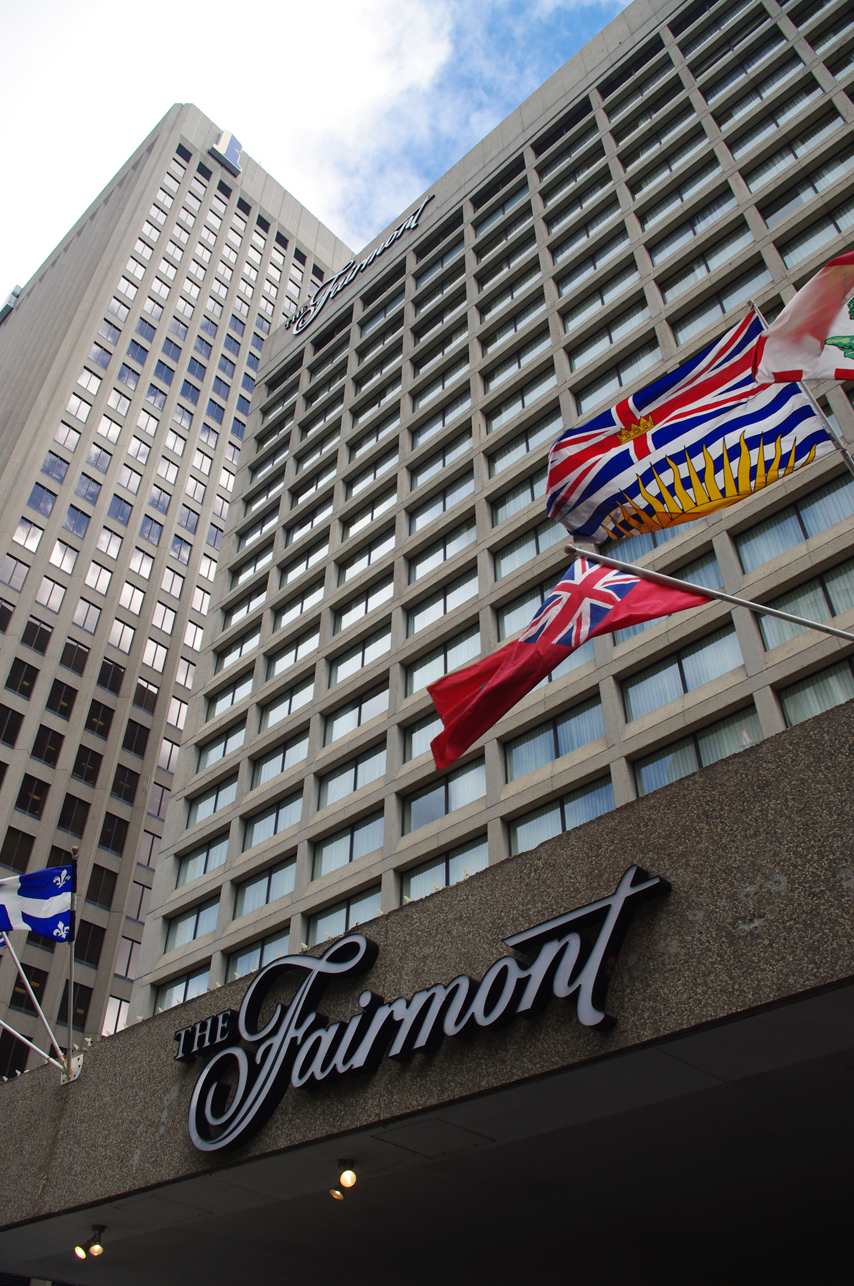 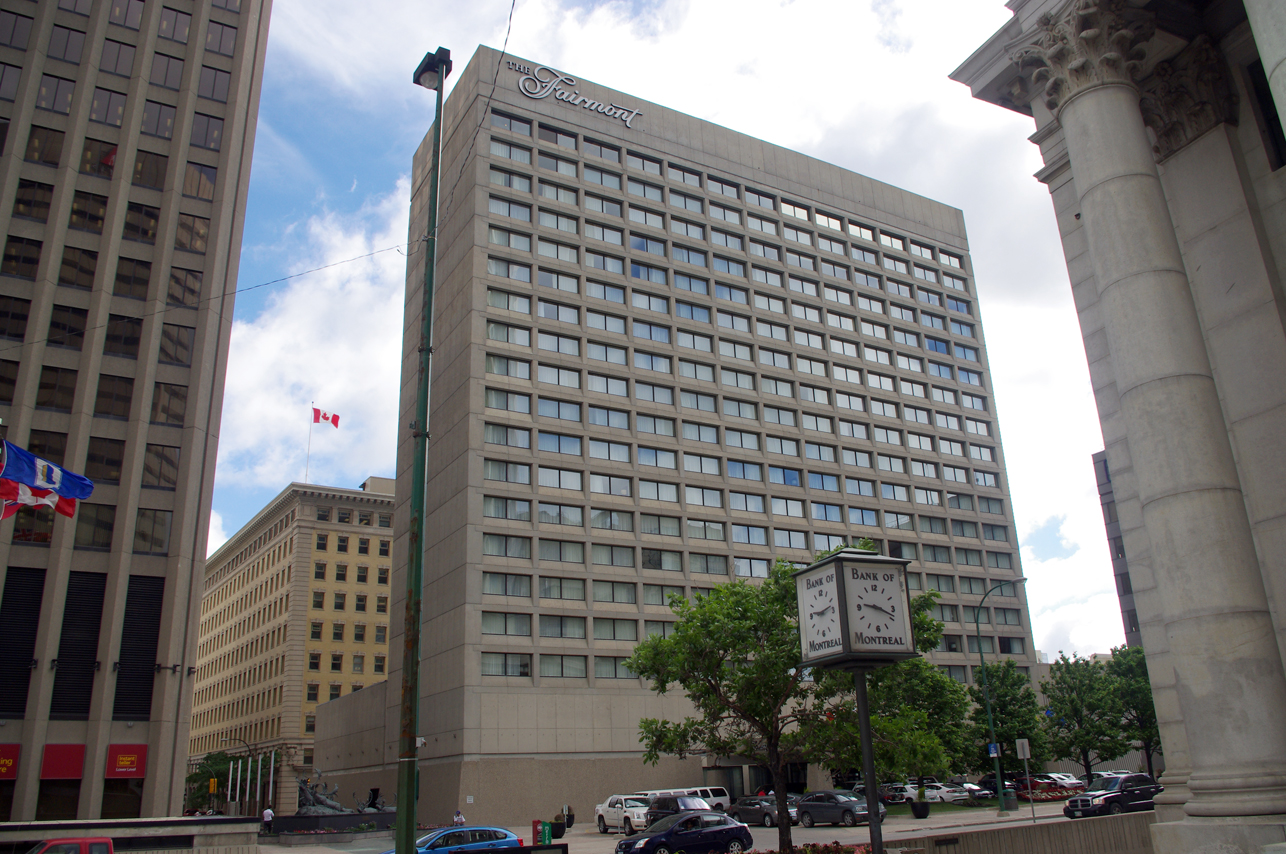 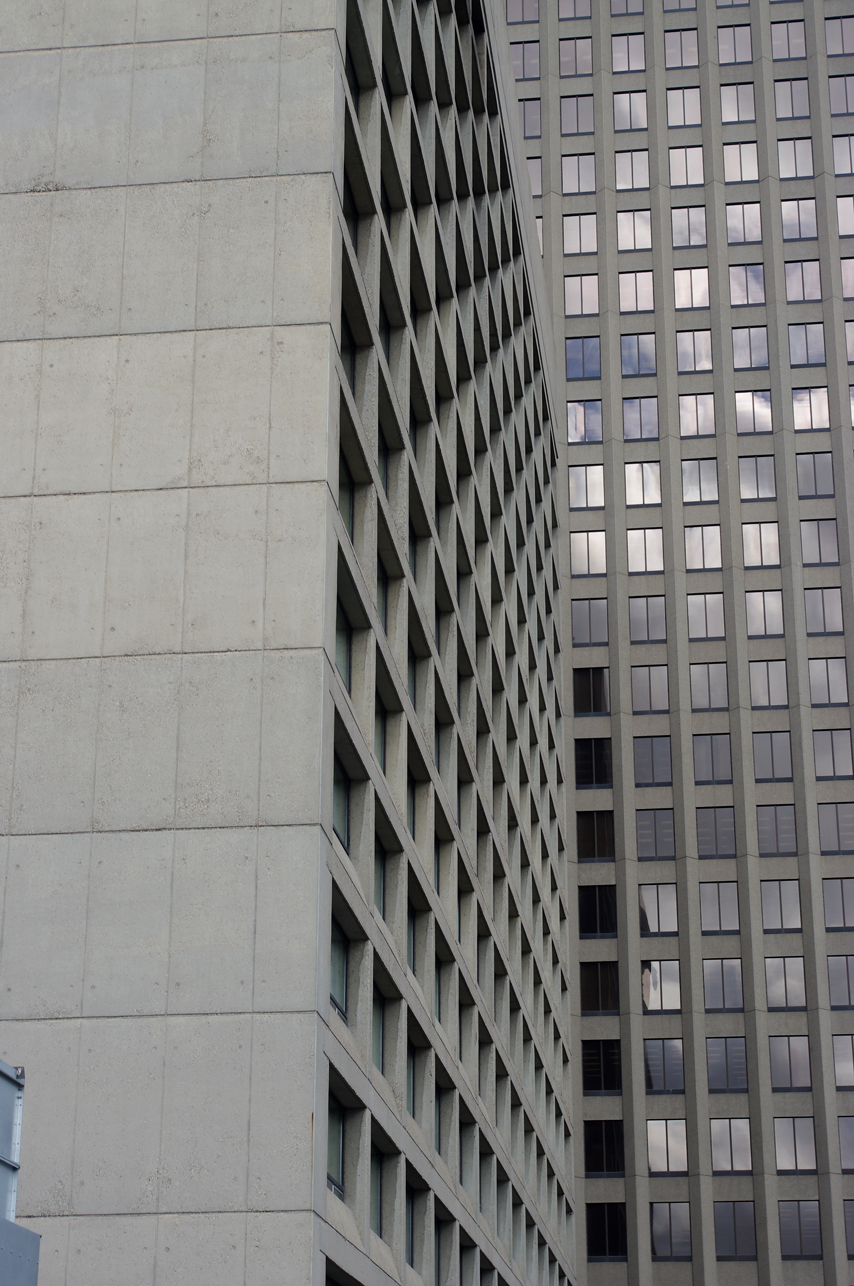 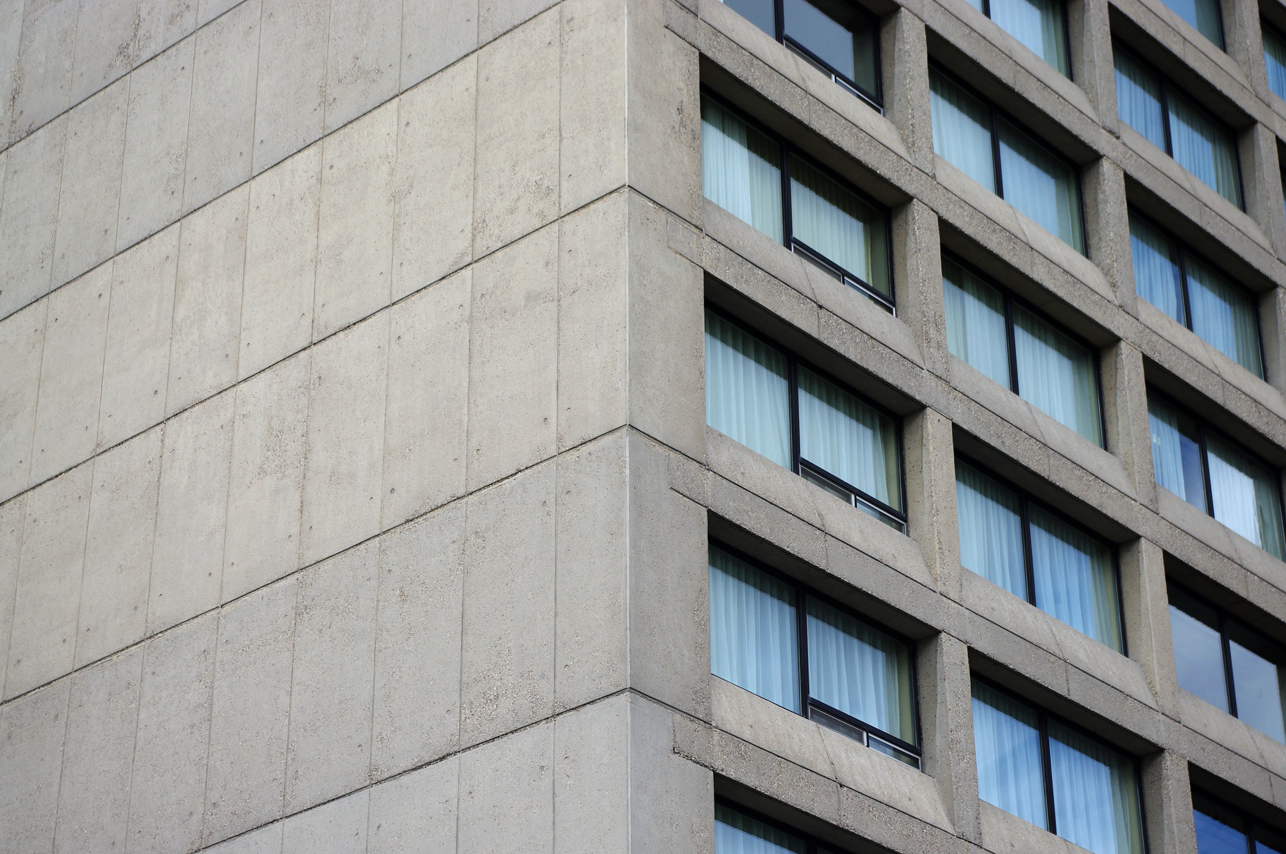 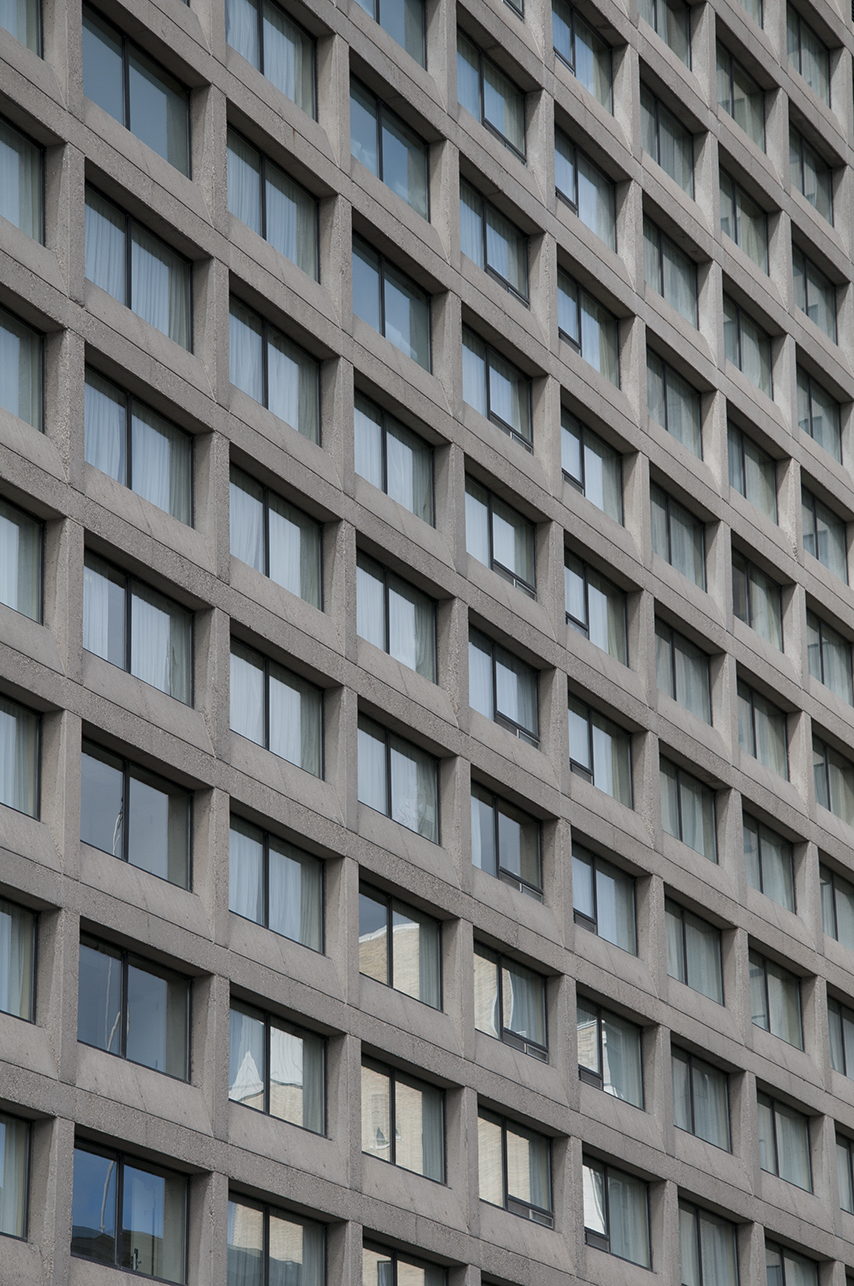 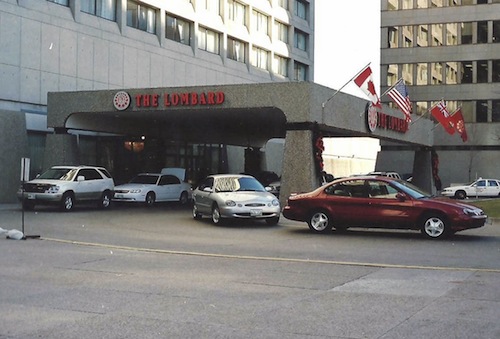 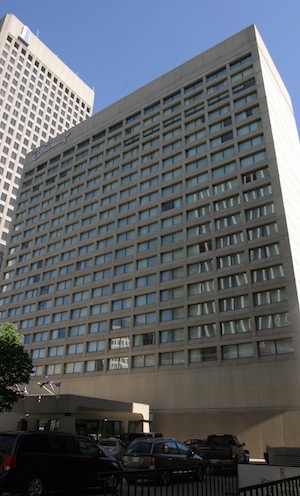 The Fairmont Hotel, originally the Winnipeg Inn, was designed by Smith Carter Searle, in association with Skidmore Owings & Merrill. Constructed between 1968 and 1970, the 21-level hotel occupies a prominent position on the Winnipeg skyline. It is adjacent to the Richardson Building.

The structure was built with reinforced, site-cast concrete, with infill concrete block. Notable modern elements include the use of exposed concrete, recessed windows, and the presence of visible aggregate on the overhanging entranceway. The style of the building echoes the heavy, simple design of many of the other office and hotel towers built downtown during this period.