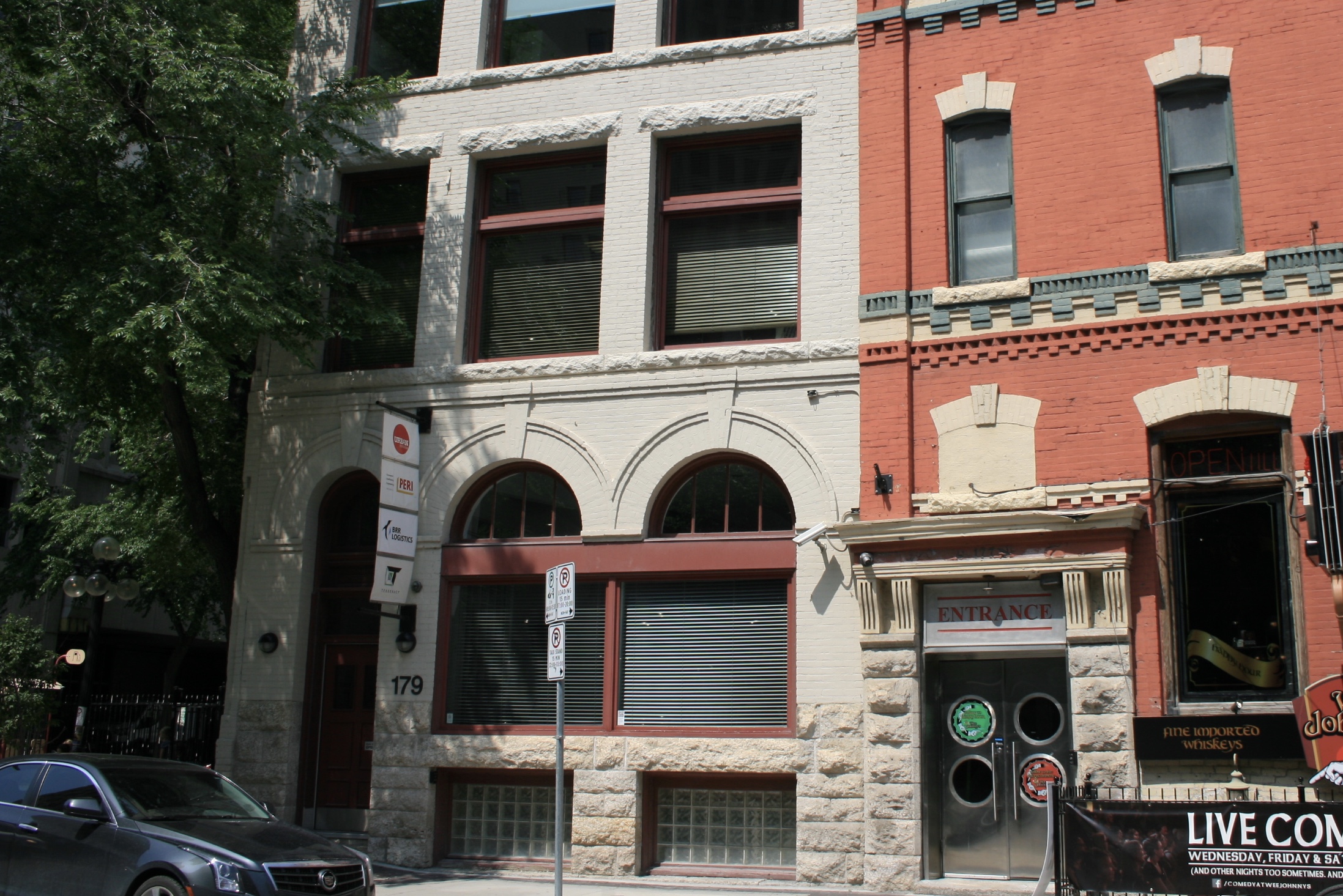 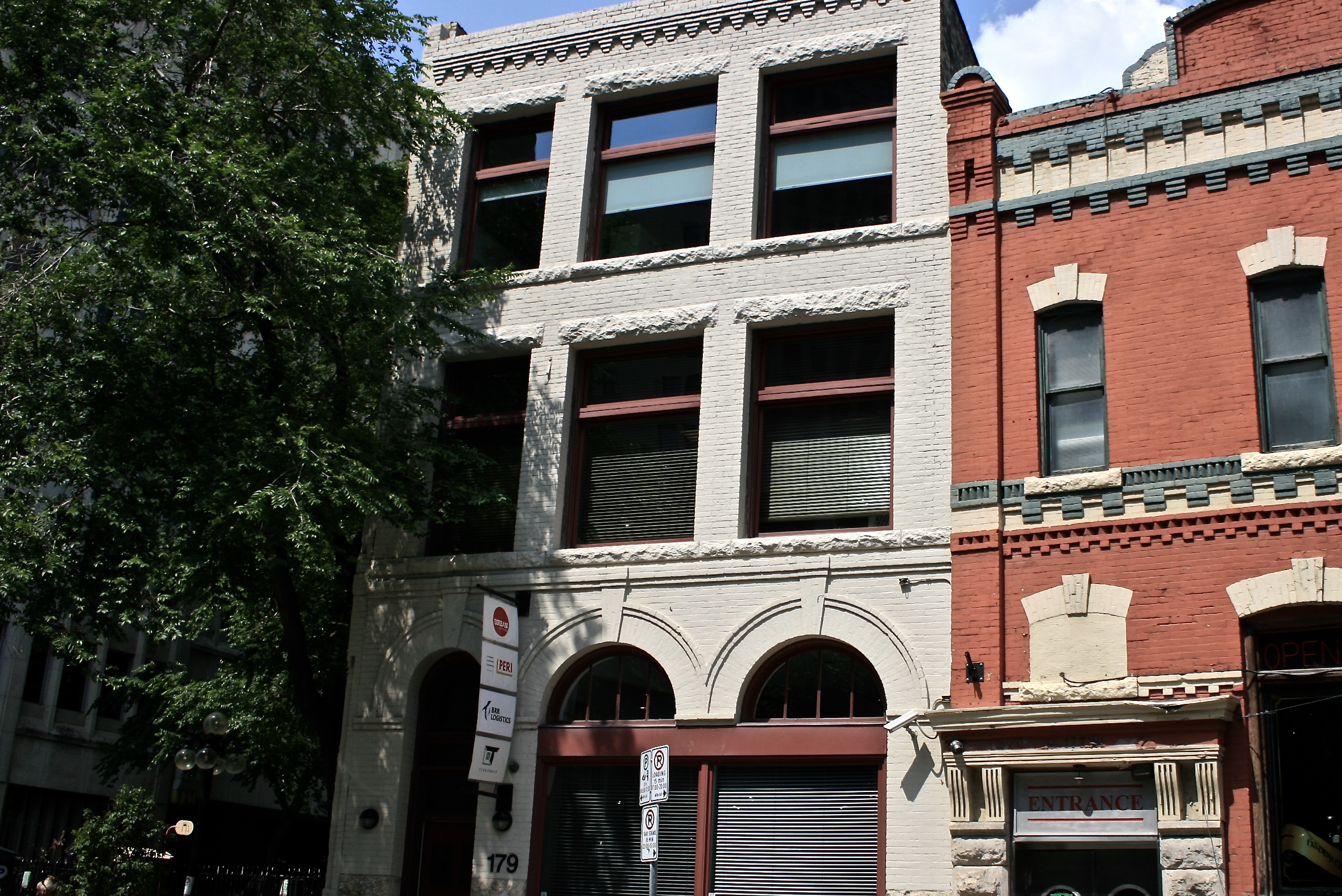 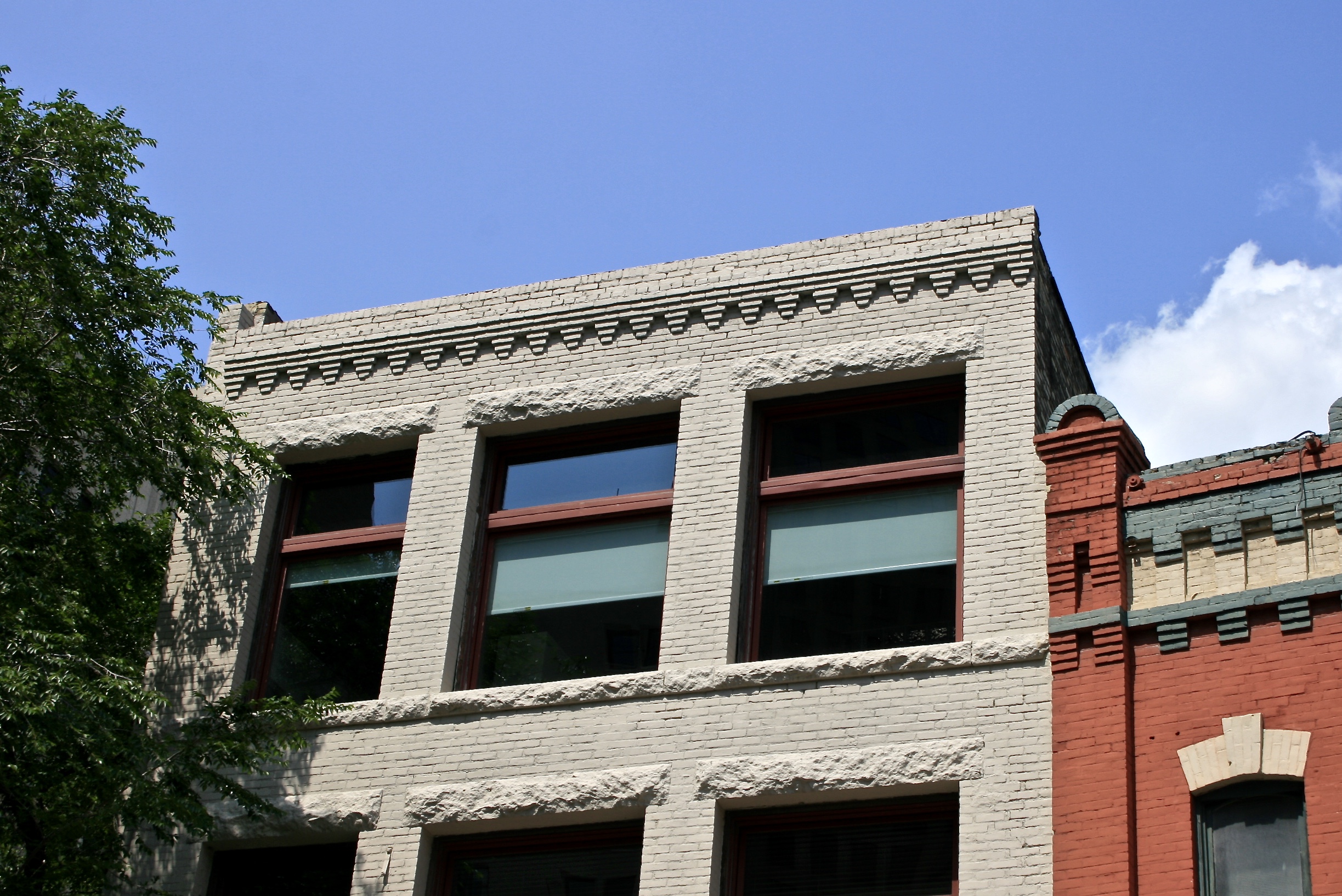 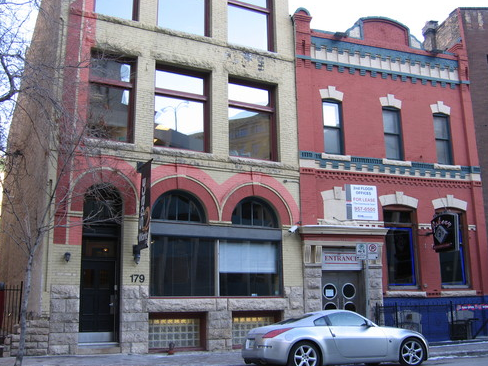 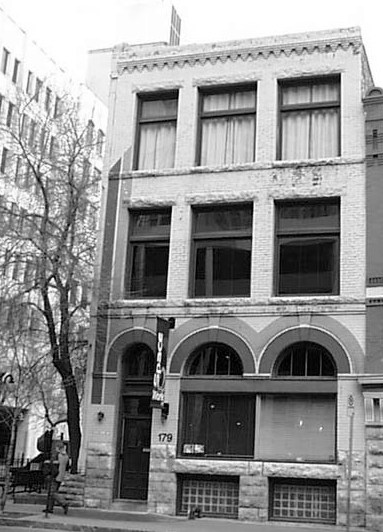 The W.F. Alloway Building, a three-storey brick warehouse erected between 1898 and 1903, is situated east of Main Street in Winnipeg's historic Exchange District. The City of Winnipeg designation applies to the building on its footprint.

The W.F. Alloway Building is a skilful and, on its exterior, a relatively intact representative of a small-scale Romanesque Revival-style warehouse built during Winnipeg's boom at the close of the nineteenth century. It was erected as a revenue property by William Forbes Alloway, a successful private banker and investor also known for his 1921 endowment of the Winnipeg Foundation, Canada's first charitable community foundation, which has grown to become an important source of support for a wide range of local initiatives. The W.F. Alloway Building, occupied for many years by tenants in the printing and wholesale trades, found renewed use as a renovated commercial office building in the 1970s. It also has a vital role within its Exchange District streetscape, part of a national historic site, where it anchors the west end of a group of designated buildings, three others of which, like it, originated prior to 1900.