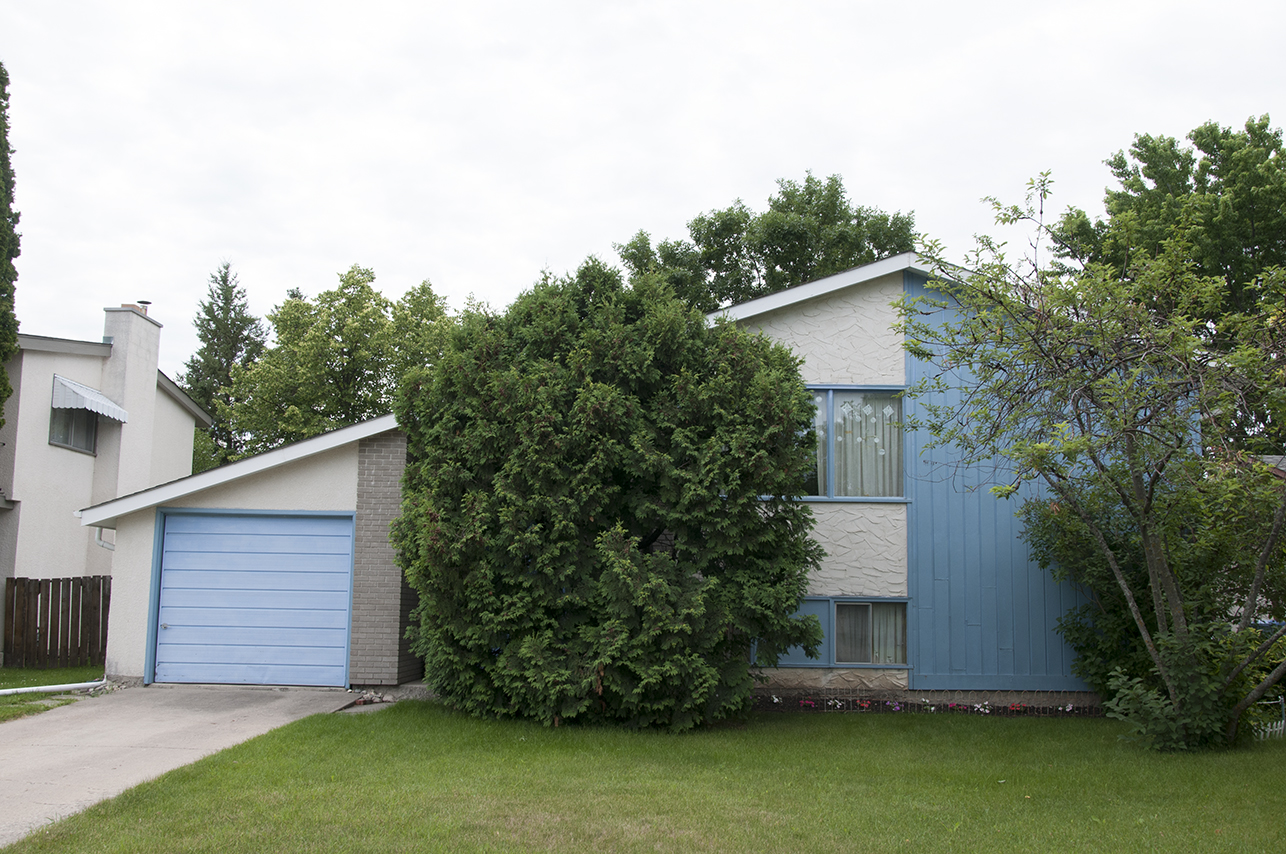 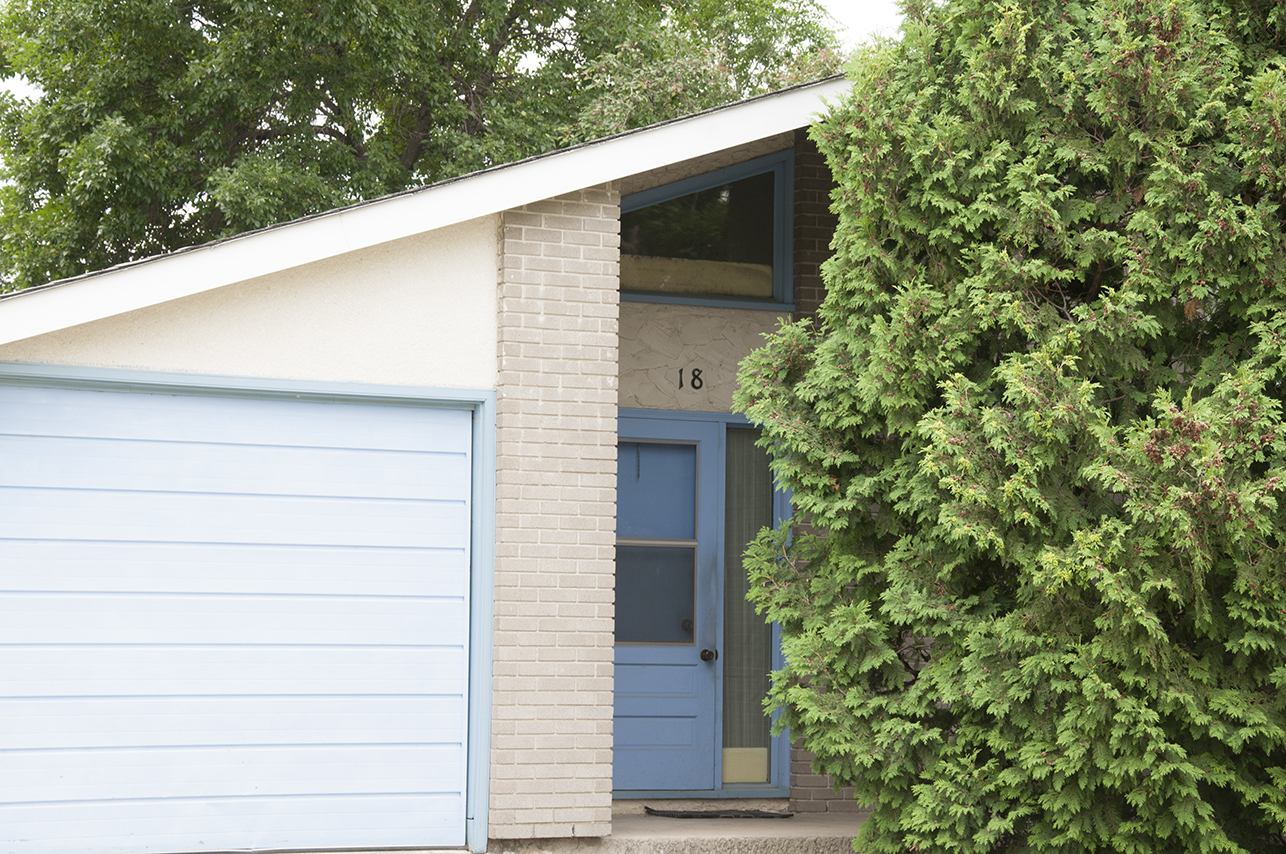 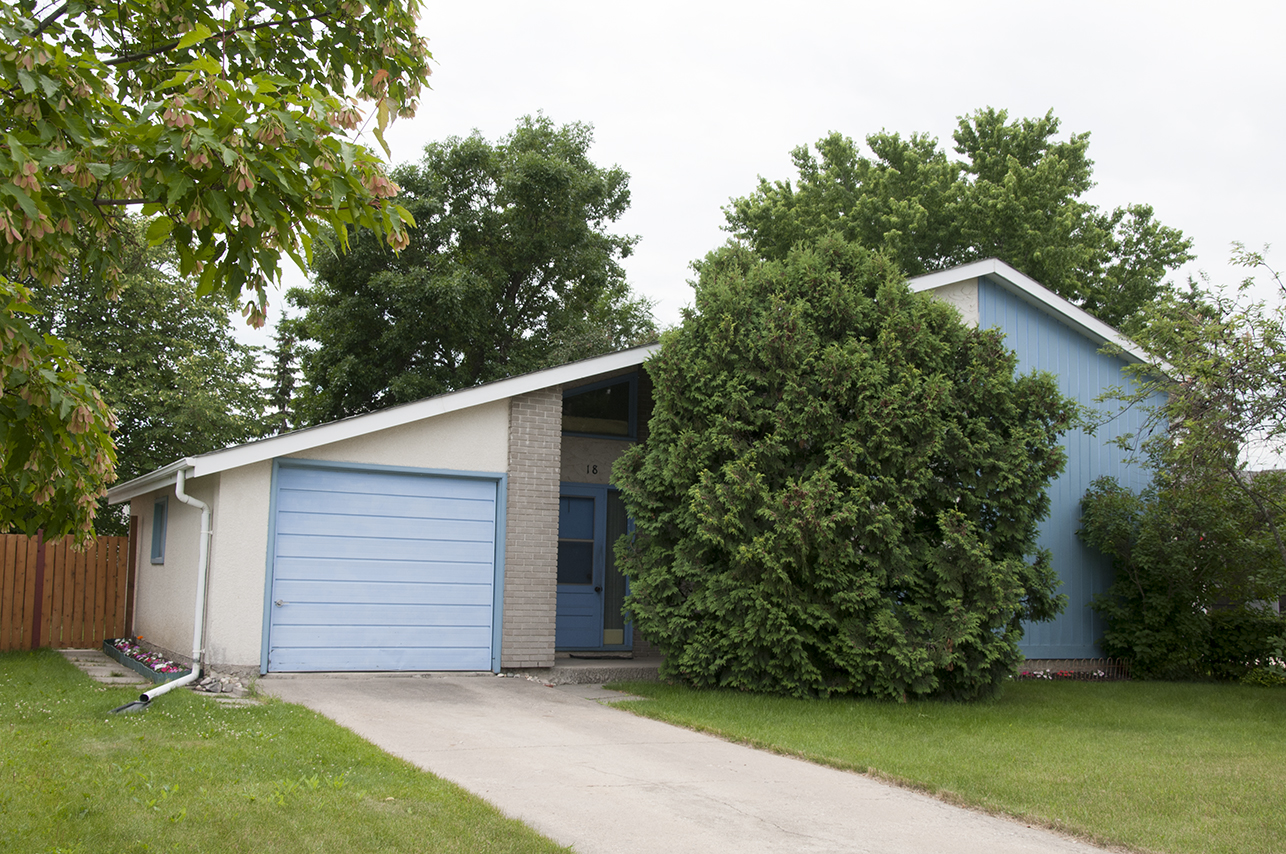 Fort Richmond evolved in the mid-1960s as a joint development between the municipality of Fort Garry and Ladco Company Limited to develop over 800 acres of land in Winnipeg’s south end. At the time of construction it was considered to be a fully integrated community stretching south from the University of Manitoba campus to Winnipeg’s Perimeter Highway, and was said to provide the “best residential location in Greater Winnipeg.” (Winnipeg Free Press, 22 March 1965) In 1965 the development was one of the largest of its kind in Western Canada and advertised as one of its best. (WFP, 22 May 1965)

The development program for the area was designed to provide a well-balanced community served by a system of already established traffic arteries, including Pembina Highway. The subdivision, at the time of development, was to accommodate 3,500 residential properties and the master-plan included space for churches, shopping areas and approximately 60 acres of land earmarked for parks, schools and recreational areas. The park-like development was established around several residential bays, and advertised underground wiring, large stands of trees, and interesting topography. (WFP, 22 May 1965)

The name of the subdivision, Fort Richmond, was taken from a proposal to develop the area made by a real estate firm prior to the First World War. The area was identified as “Richmond Park”; the name was altered slightly in the 1960s — replacing Park with Fort — to set the development apart from the already prolific use of the name Park in Winnipeg's established subdivisions. Because of the proximity to the University of Manitoba campus, the streets adopted names of other familiar, or well-known universities.

In the spring of 1965 Fort Richmond held a Parade of Homes, organized by the Winnipeg Home Builder’s Association The parade opened twenty-one houses on McAlister Bay, built by 17 different companies, to the interested public, including homes by Home Development Company Limited, Quality Construction Limited and City Construction.