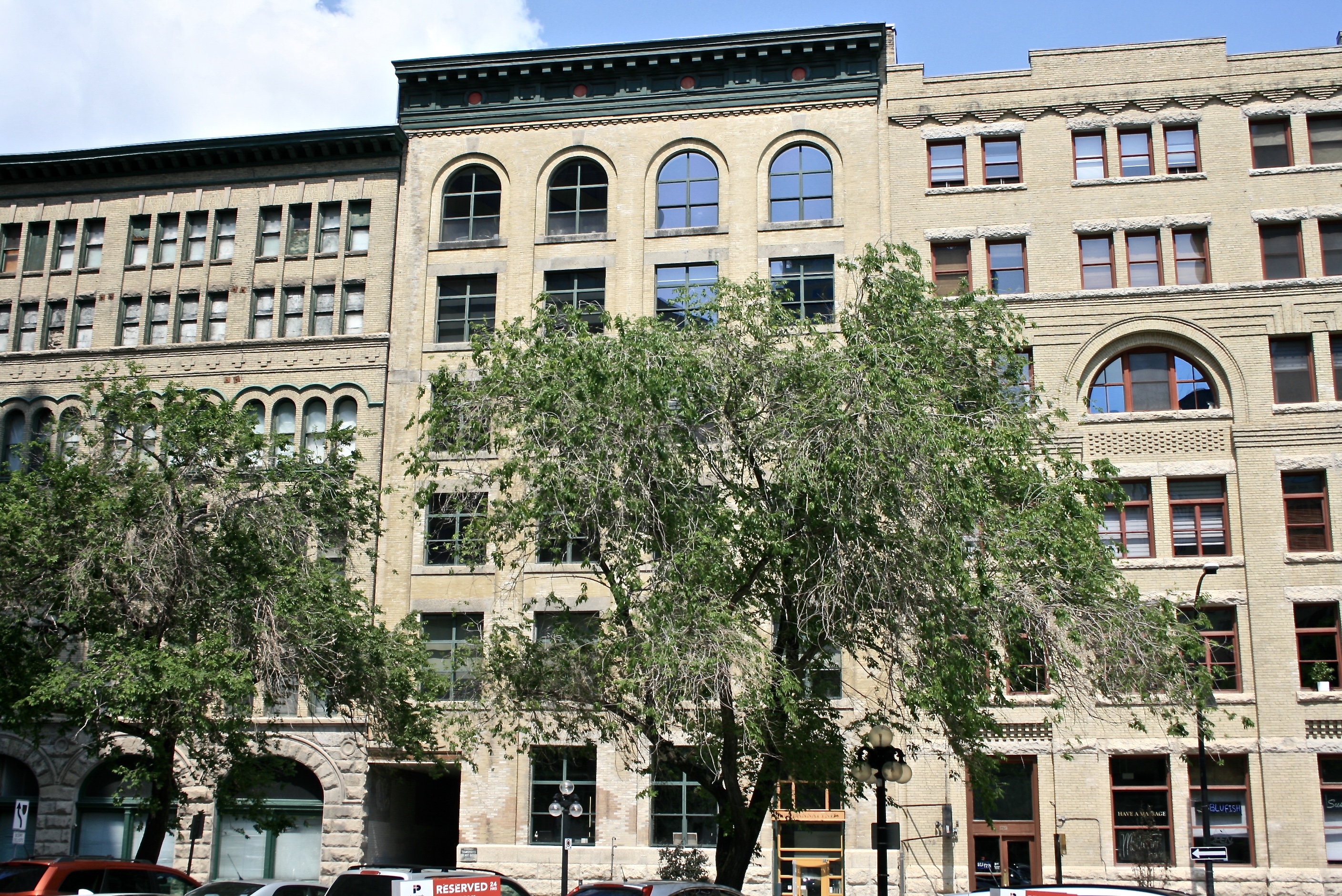 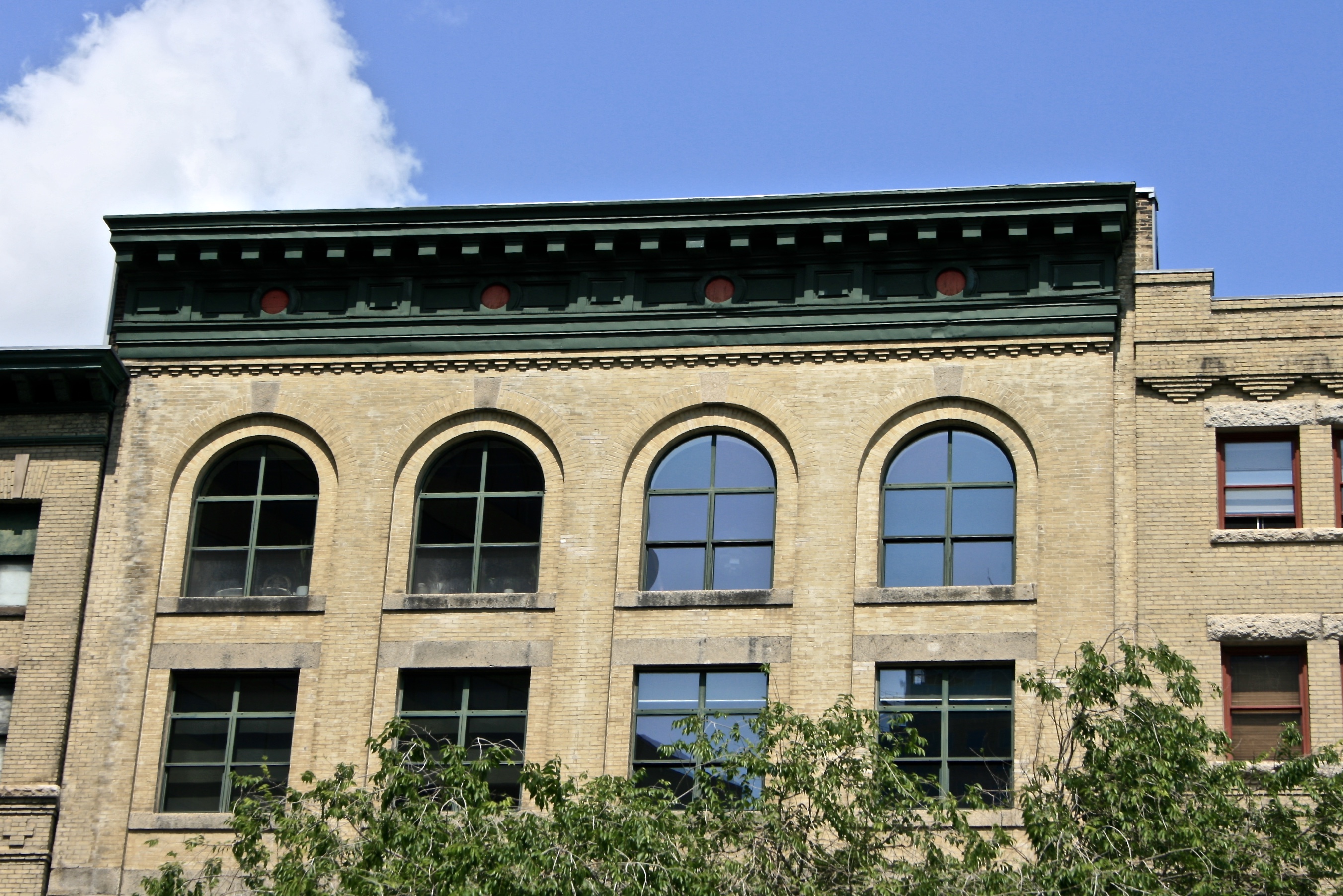 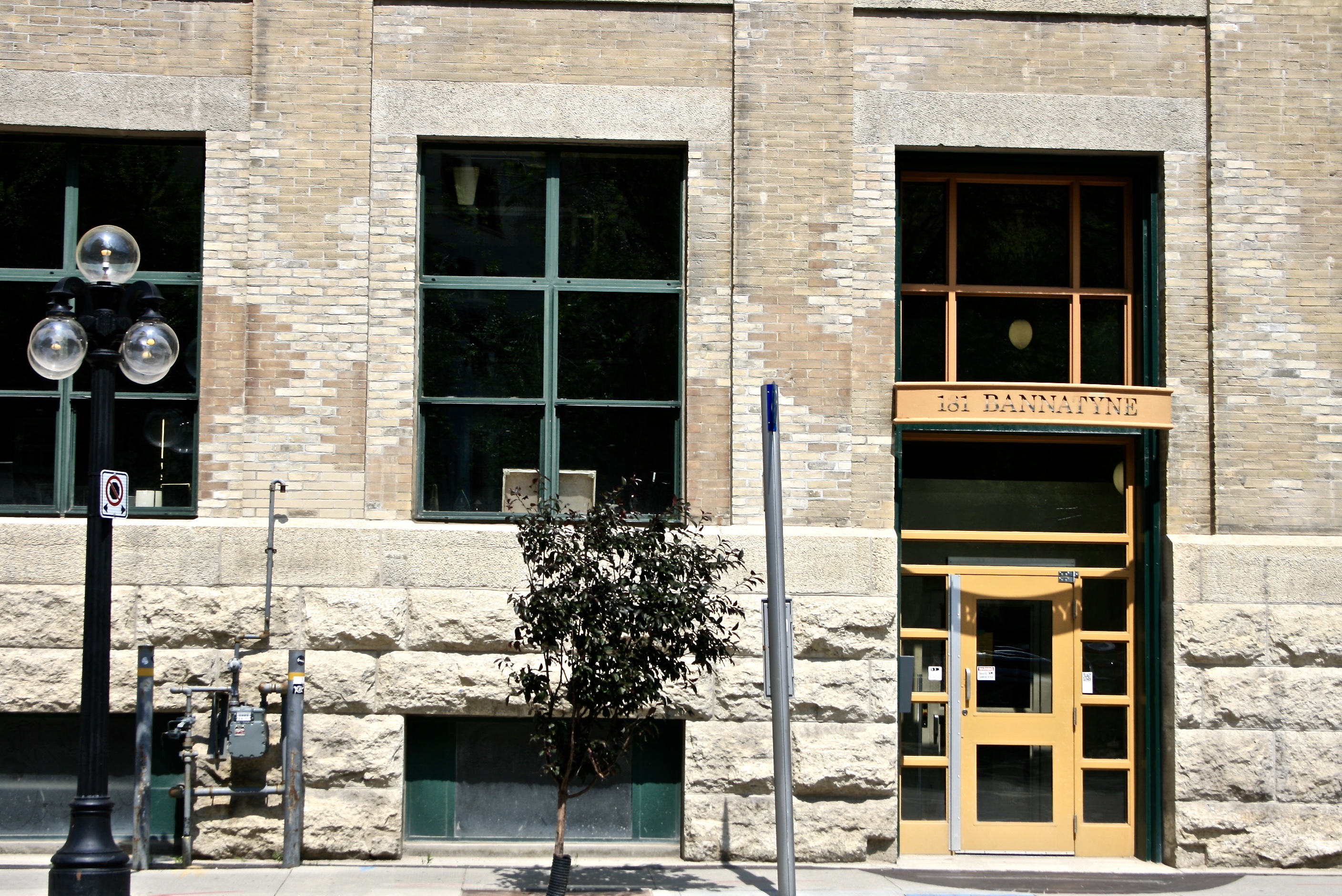 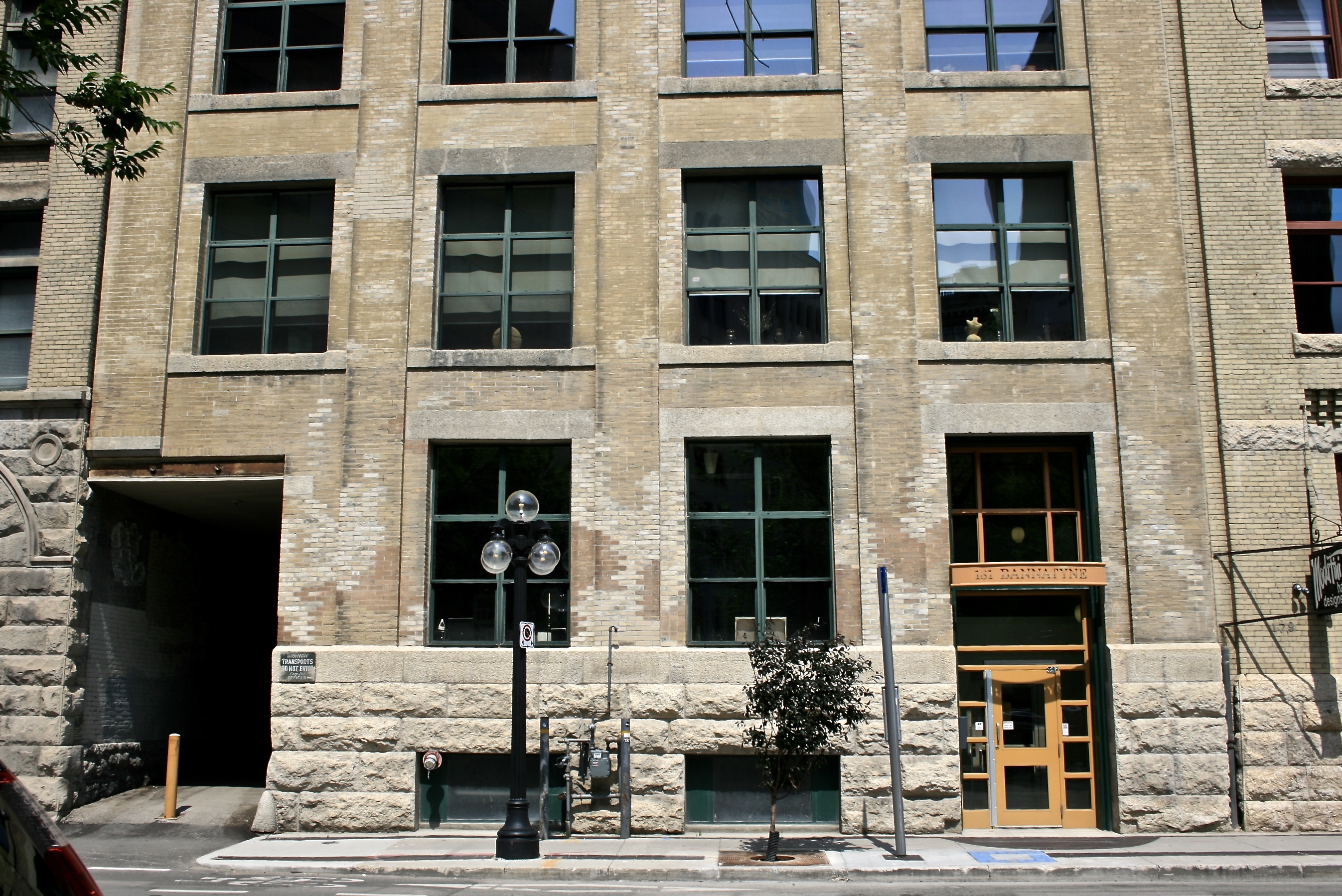 The Kilgour Block, built in 1904-05, is a six-storey brick warehouse on Bannatyne Avenue east of Main Street in Winnipeg's historic Exchange District. The City of Winnipeg designation applies to the building on its footprint and the following interior elements: the stairway, elevator and original elements in the ground-floor office.

The Kilgour Block, a mid-sized warehouse in a simplified Romanesque Revival style, is representative of Winnipeg's role as the gateway and supplier to Western Canada in the early 1900s. The building's functional design by C.H. Walker and heavy mill construction are typical of warehouses of its era; however, its full-length interior driveway, a rare feature in the city's downtown warehouse district, and cage elevator, among other noted interior elements, are distinctive. In location this facility also had the initial advantage of proximity to a railway spur track and the bustling Main Street business district. Nestled between the Ashdown and McClary warehouses, the block, converted to residential use, remains a vital component of one of the most intact turn-of-the-twentieth-century streetscapes in what is now the Exchange District National Historic Site of Canada.