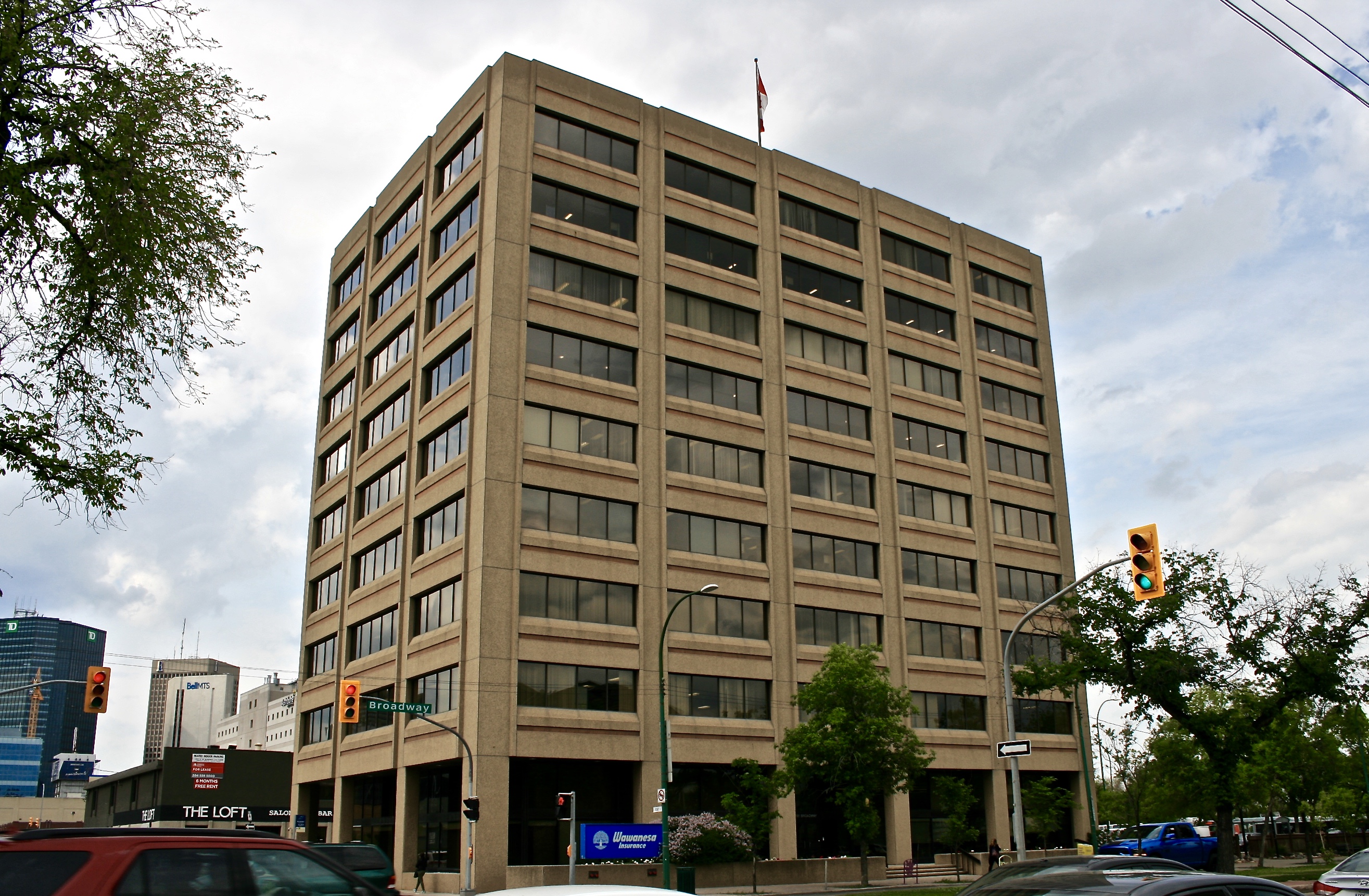 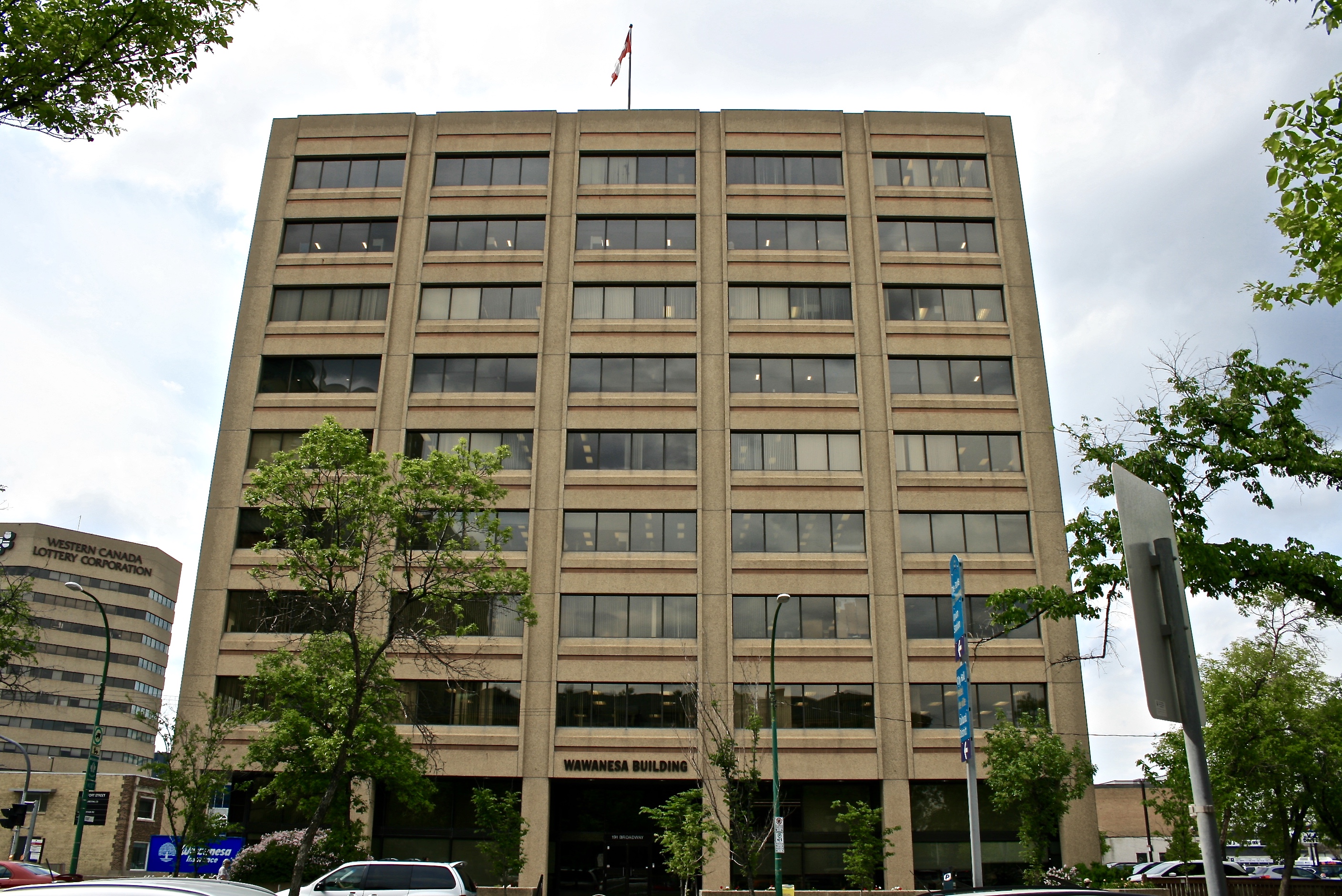 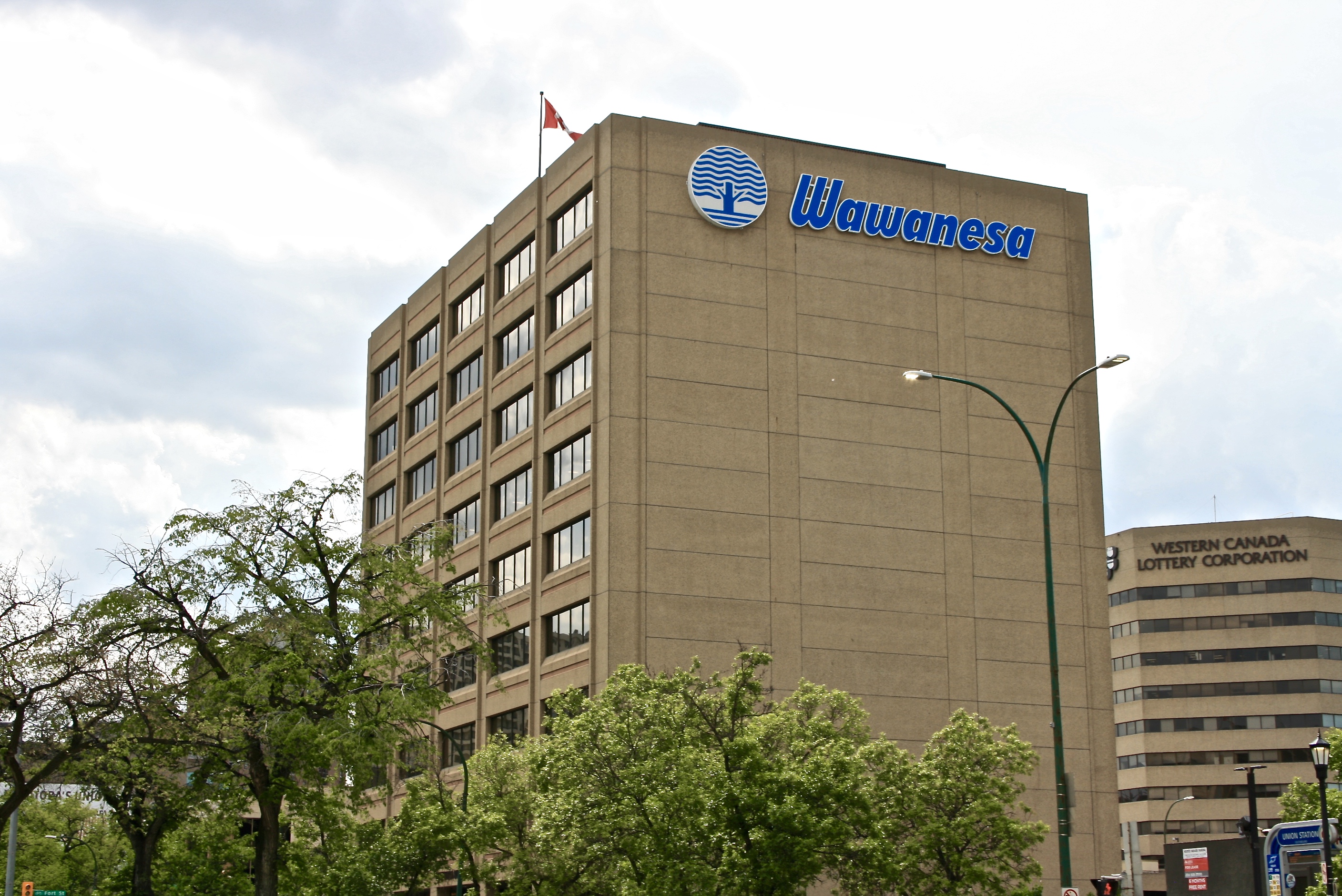 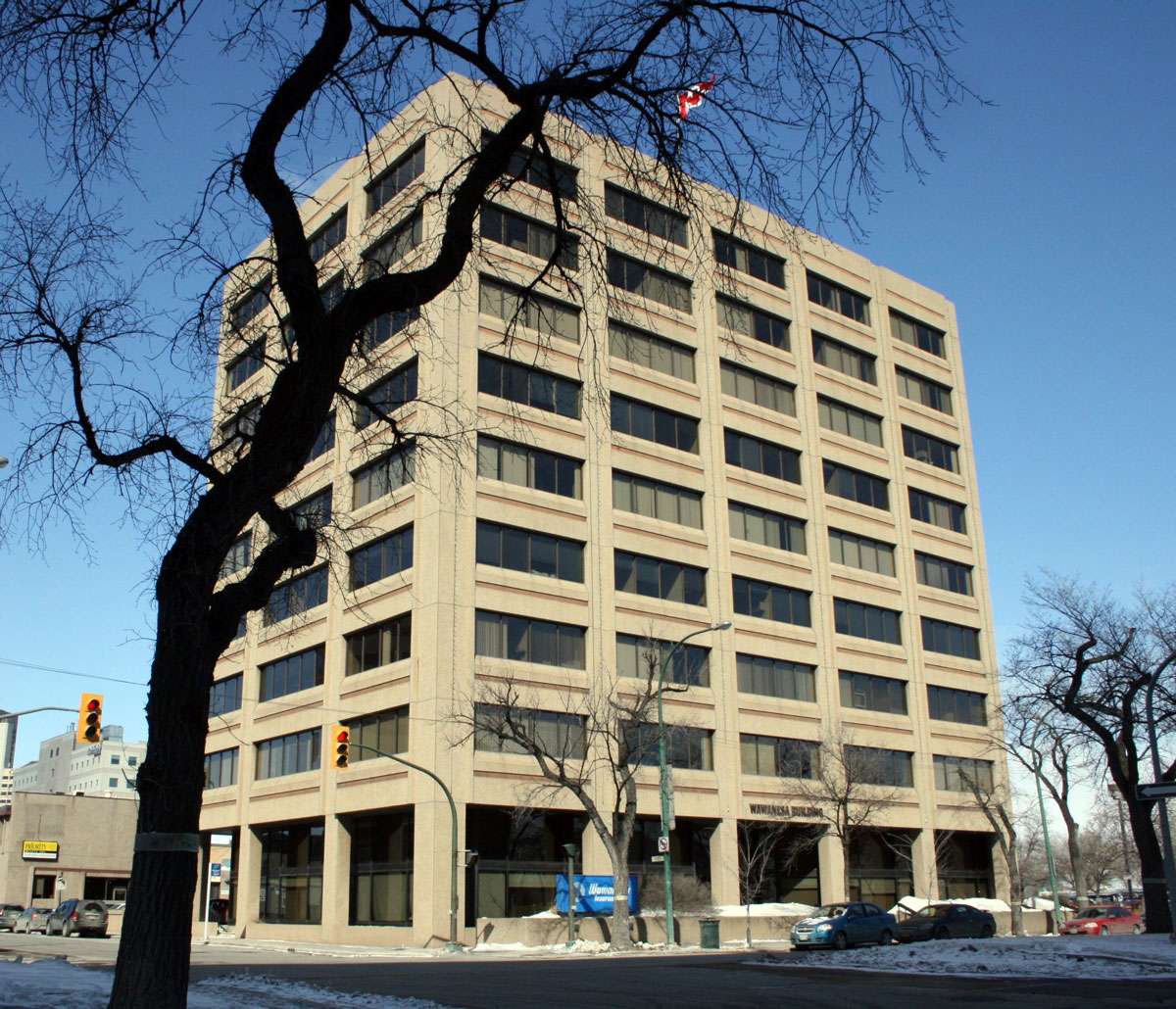 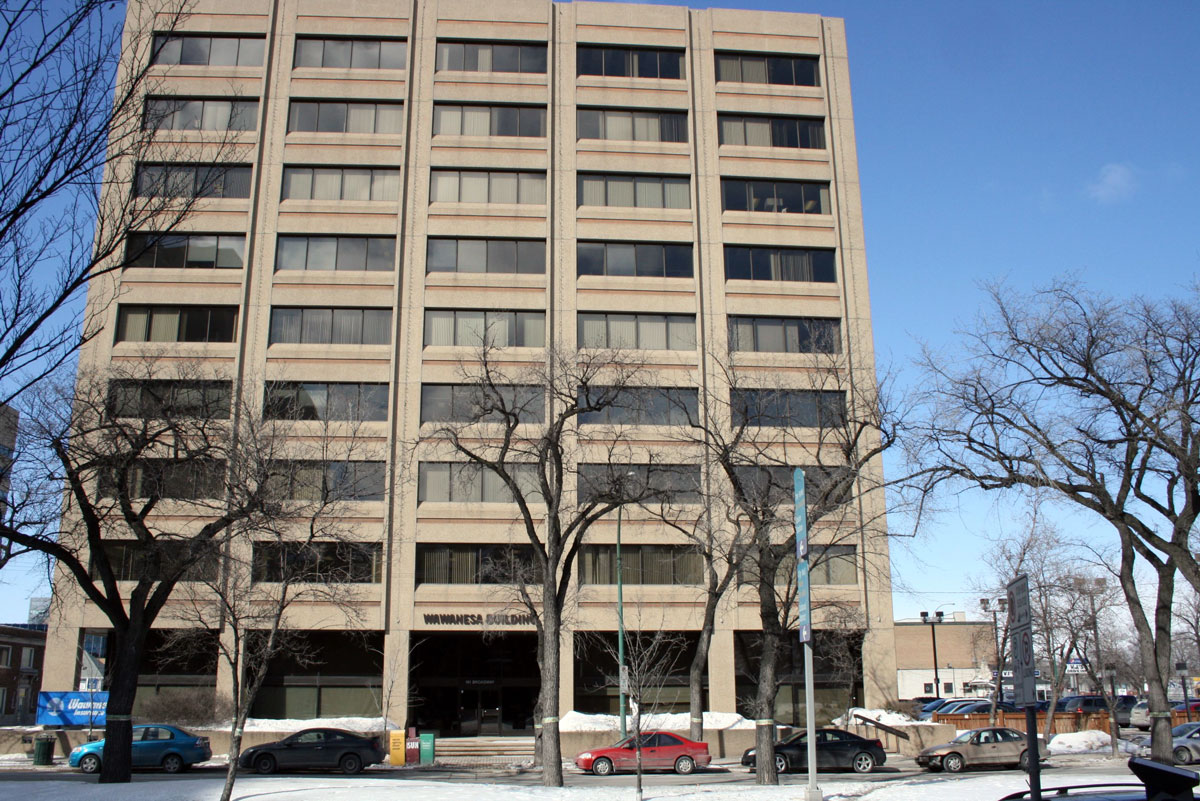 On September 25, 1896, the Wawanesa Mutual Insurance Company was founded. Two weeks later, Charles Kerr handwrote Policy No.1, insuring a thresher for $600 at a premium of $24 for three years. Based in the small community of Wawanesa, Manitoba, the enterprise began modestly and was located in a small rented room above the local drugstore. The company continued to expand its services and in 1960 were given permission to sell life insurance. This new aspect of the business required the recruitment of senior staff qualified in this specialty. In addition, increased technological advances throughout the company’s operations made the need to engage technical experts a priority. As a result, it was decided in 1960, to move the executive offices to Winnipeg, while the head office remained in Wawanesa Village. A site on Broadway was selected for the new executive offices. By this time Broadway was home to numerous other insurance companies and had become the financial centre of Manitoba.

The nine-storey office building was designed by Vancouver architects Musson Cattell Mackey and Charles Bentall. In keeping with the earlier office buildings, the building is set back from the street and set on a low podium, slightly raised above sidewalk level. The pre-cast concrete panels have a light aggregate finish while the regular rectangular design of the facades take full advantage of pre-cast’s qualities. The darkly tinted windows protect the building’s interior from the southern sun and serve to emphasize the rectangular rhythm of the facade.