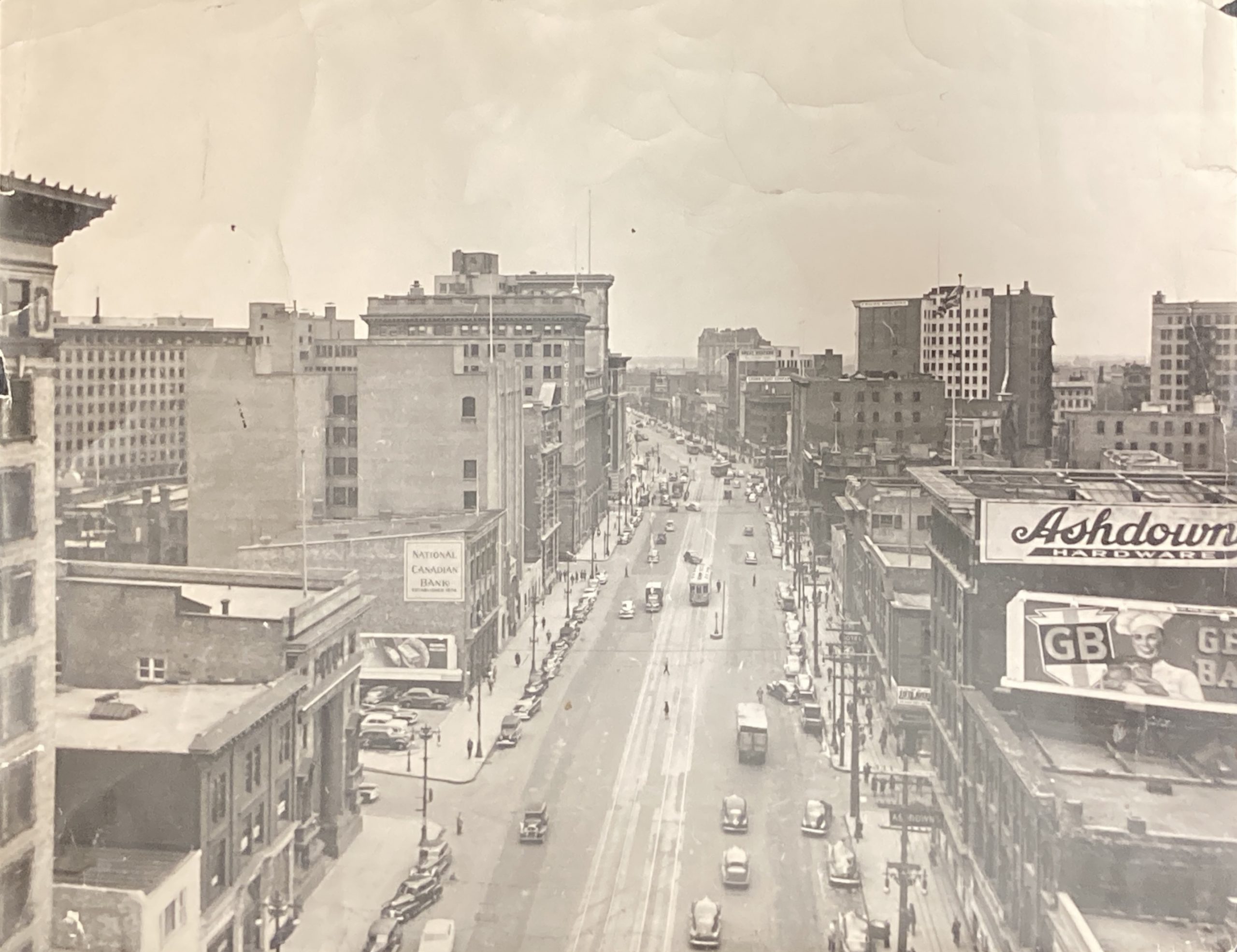 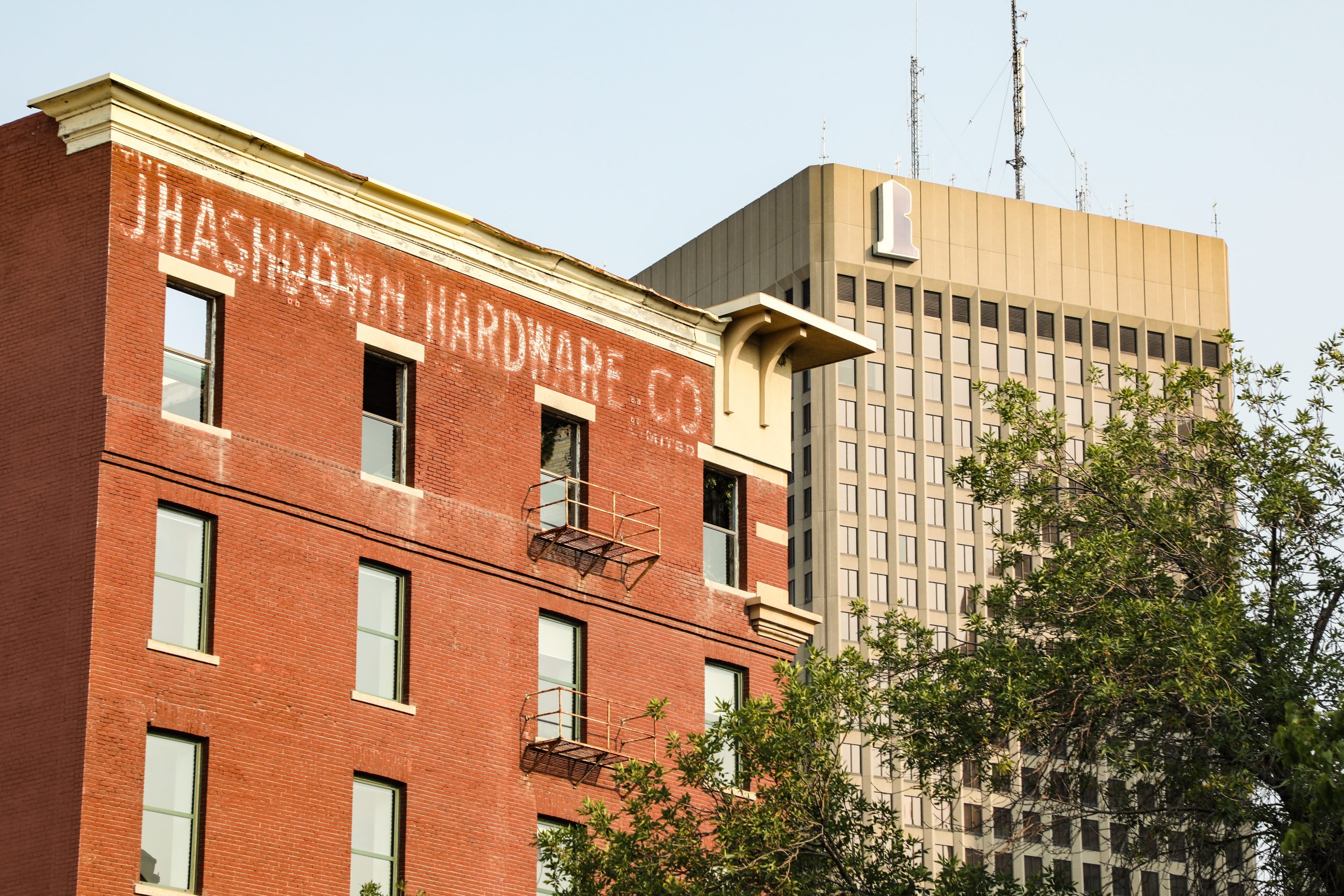 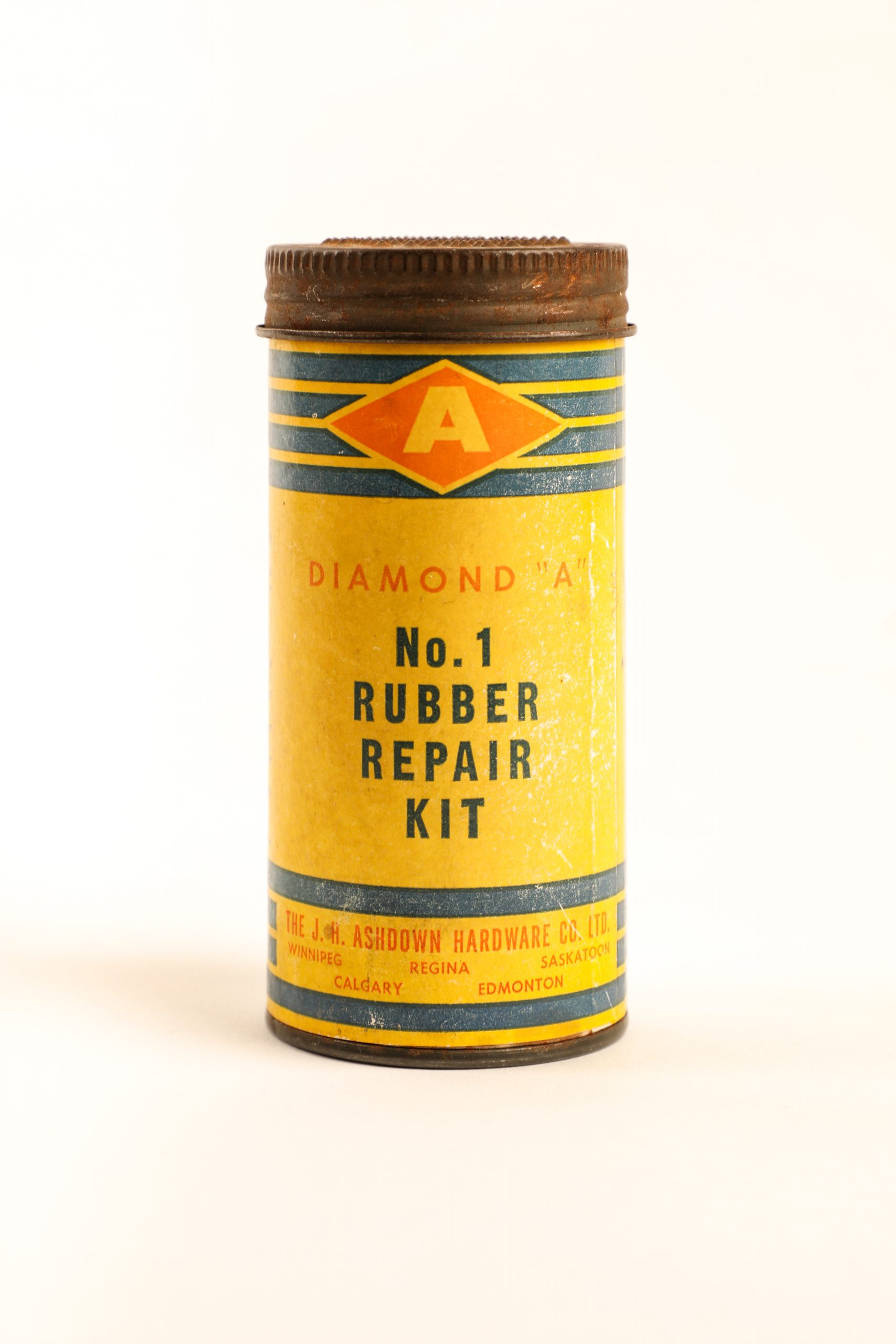 James Henry Ashdown arrived in Winnipeg in 1868 and quickly set up a hardware and building material store to serve the growing city. In 1869 he purchased two lots at the corner of Main Street and Bannatyne Avenue and built a single storey timber frame building at 211 Bannatyne, where he would serve the public for the next 100 years as the J.H. Ashdown Hardware Company.

Over the next century, the business expanded their footprint across Canada, erecting wholesale and retail outlets in growing cities throughout the prairies. By the late 1950s, they operated in 12 Canadian cities with revenues upwards of $14 million. A decade later, with declining revenues and increased market competition, the J.H. Ashdown Hardware Company ceased operations with the death of Harry Ashdown, son of the founder.

The Ashdown company was one of the first Canadian businesses to create their own brand. In 1904, they launched the “Diamond A” product line and stamped all their packages with the mark. The company also had their own mail-order business, to compete with Canada’s growing catalogue industry.