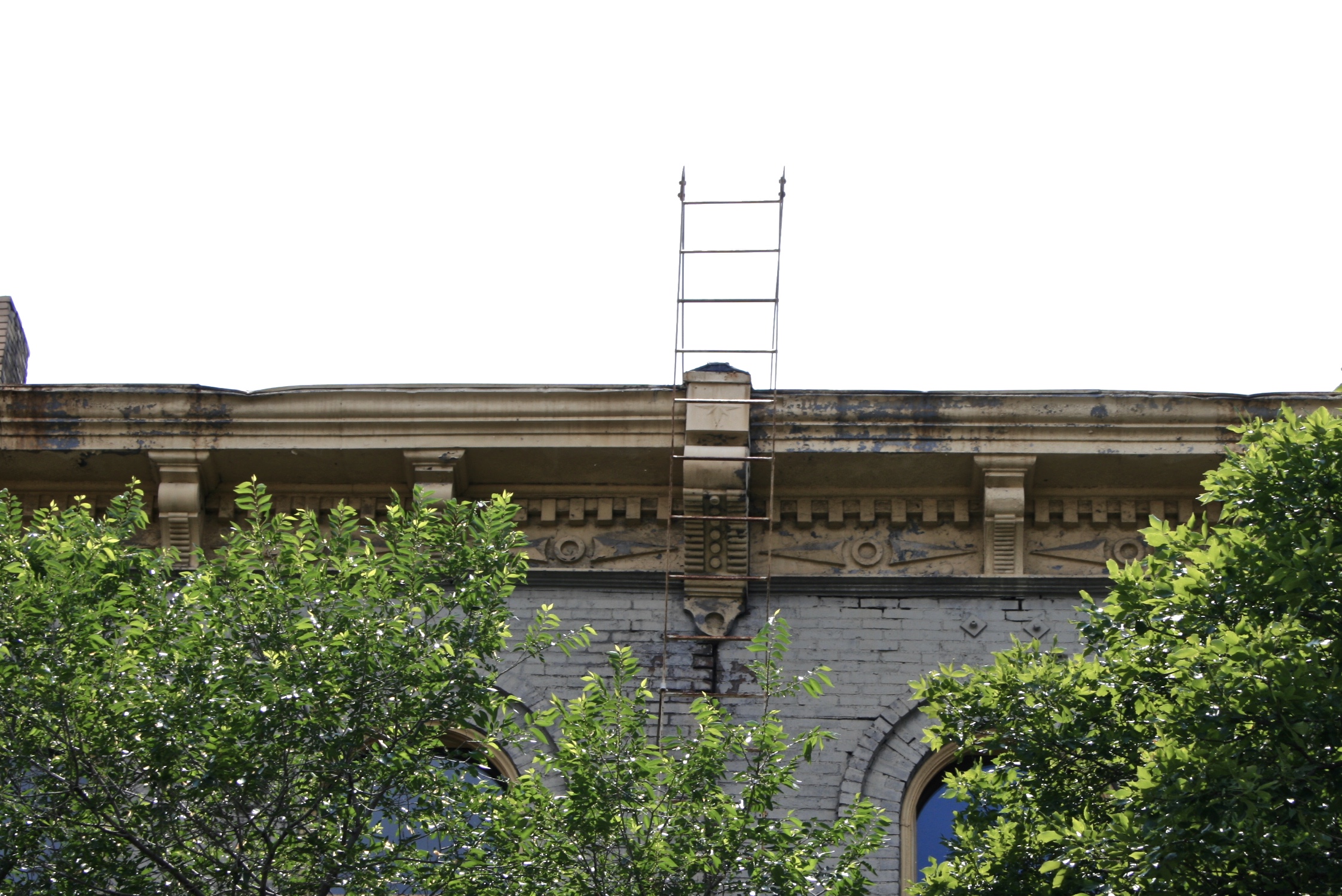 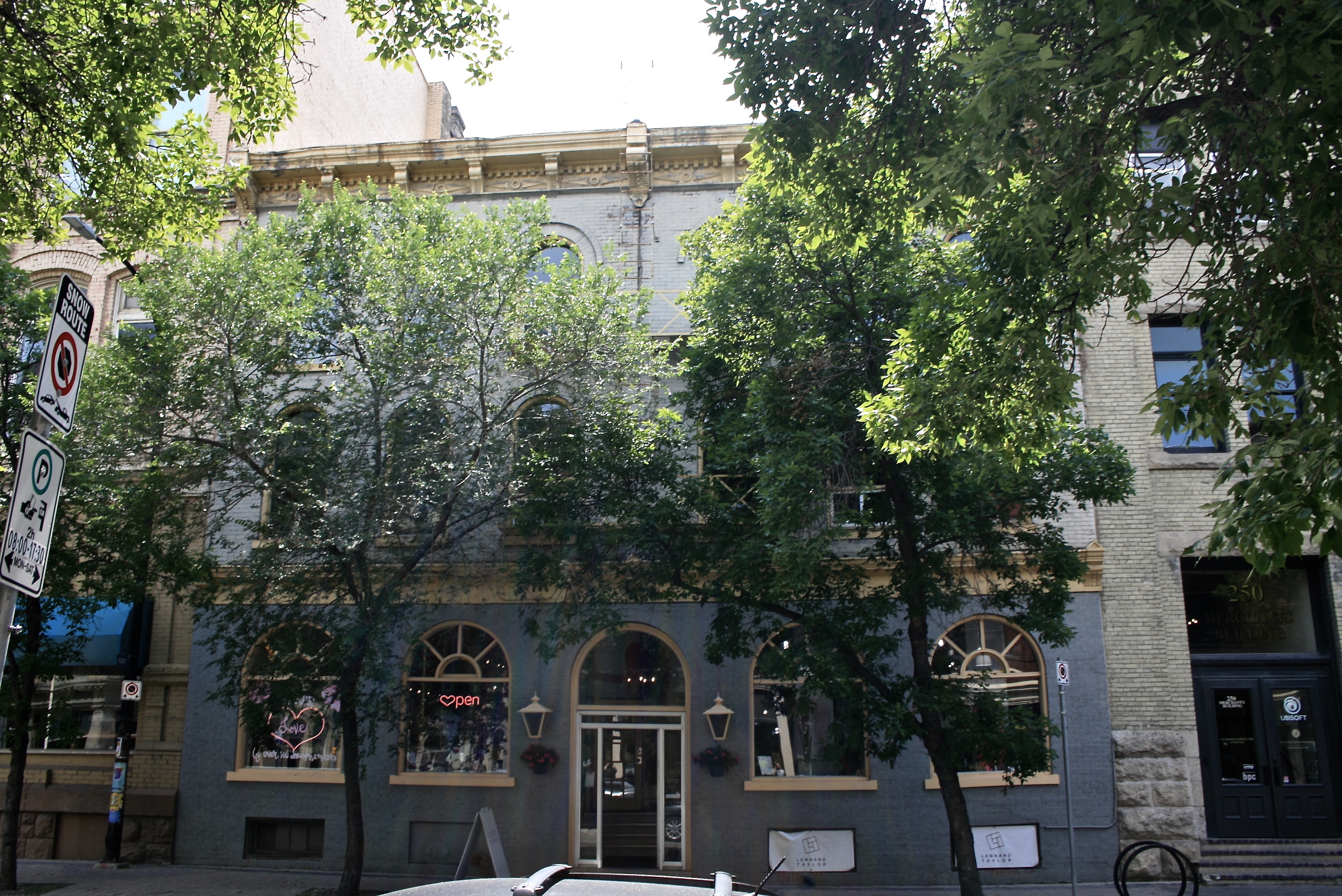 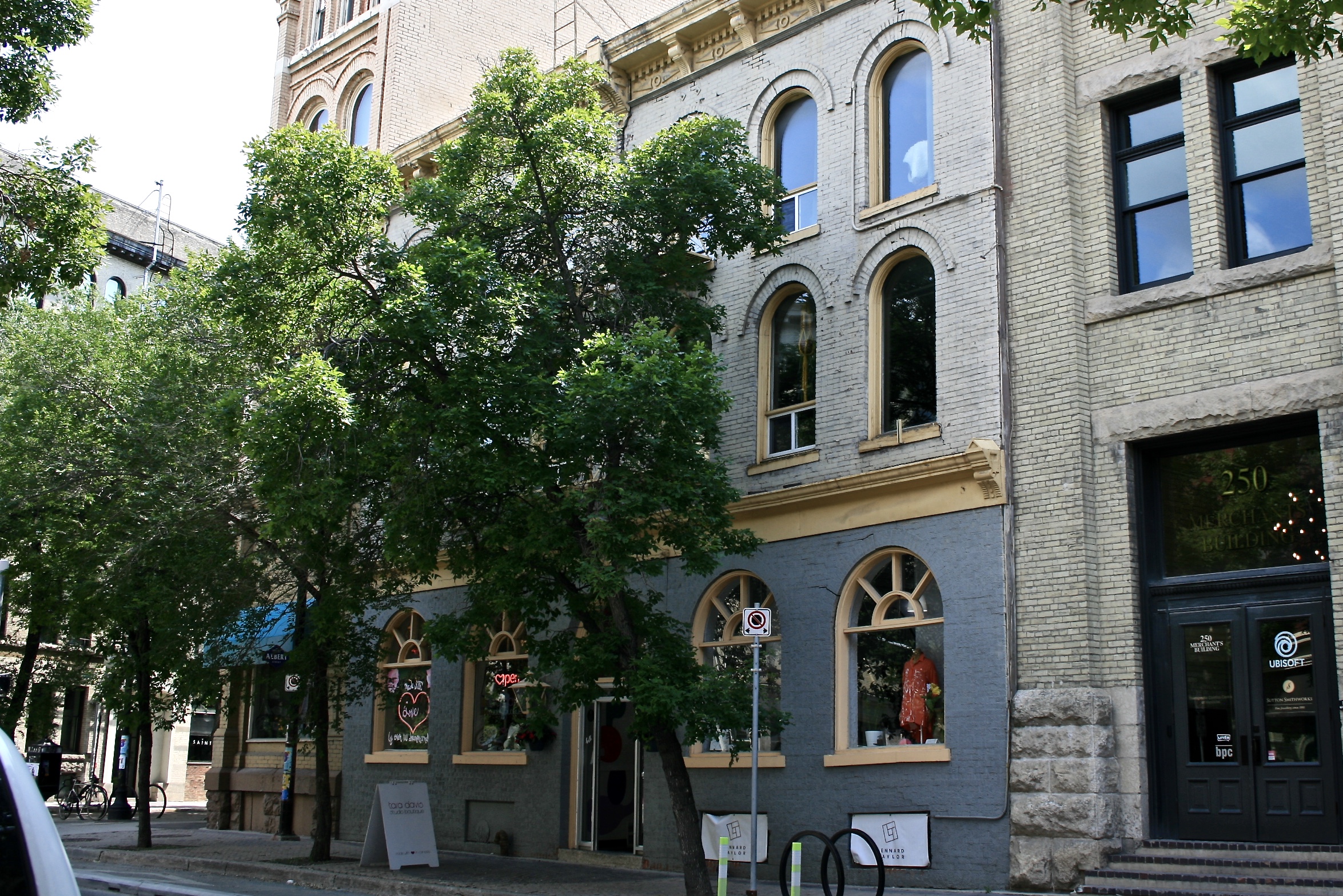 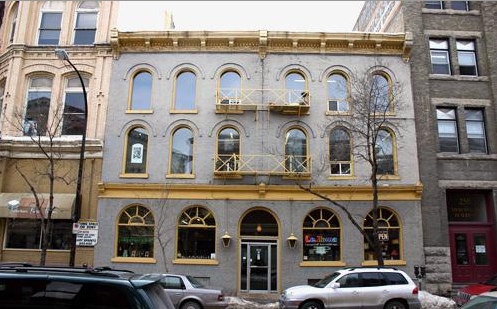 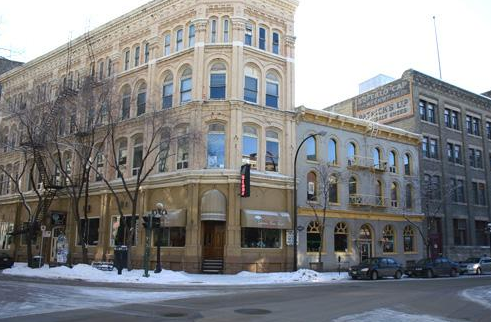 The Sures Building, a three-storey brick building erected in 1882, is situated on McDermot Avenue in Winnipeg's Exchange District, a national historic site of Canada. The City of Winnipeg designation applies to the building on its footprint.

The Sures Building is significant as a pioneer structure in a commercial warehouse district that grew to ignite and define Winnipeg's economy in the late nineteenth century. Its modest classical design is defined by simple yet dignified brick facades inset with large arched windows and framed at the top by a metal cornice. The warehouse also holds significant connections to some of the Exchange District's founding businesses, including grocery wholesaler Thompson, Codville Co., on site from ca. 1882 to 1895, and garment maker Sures Brothers Ltd., headed by businessman and community leader Nathan Sures, occupant from 1925 until the early 1970s. The structure, one of the oldest in the Exchange District, continues to be a vital component of its streetscape, functioning as mixed-use commercial space.