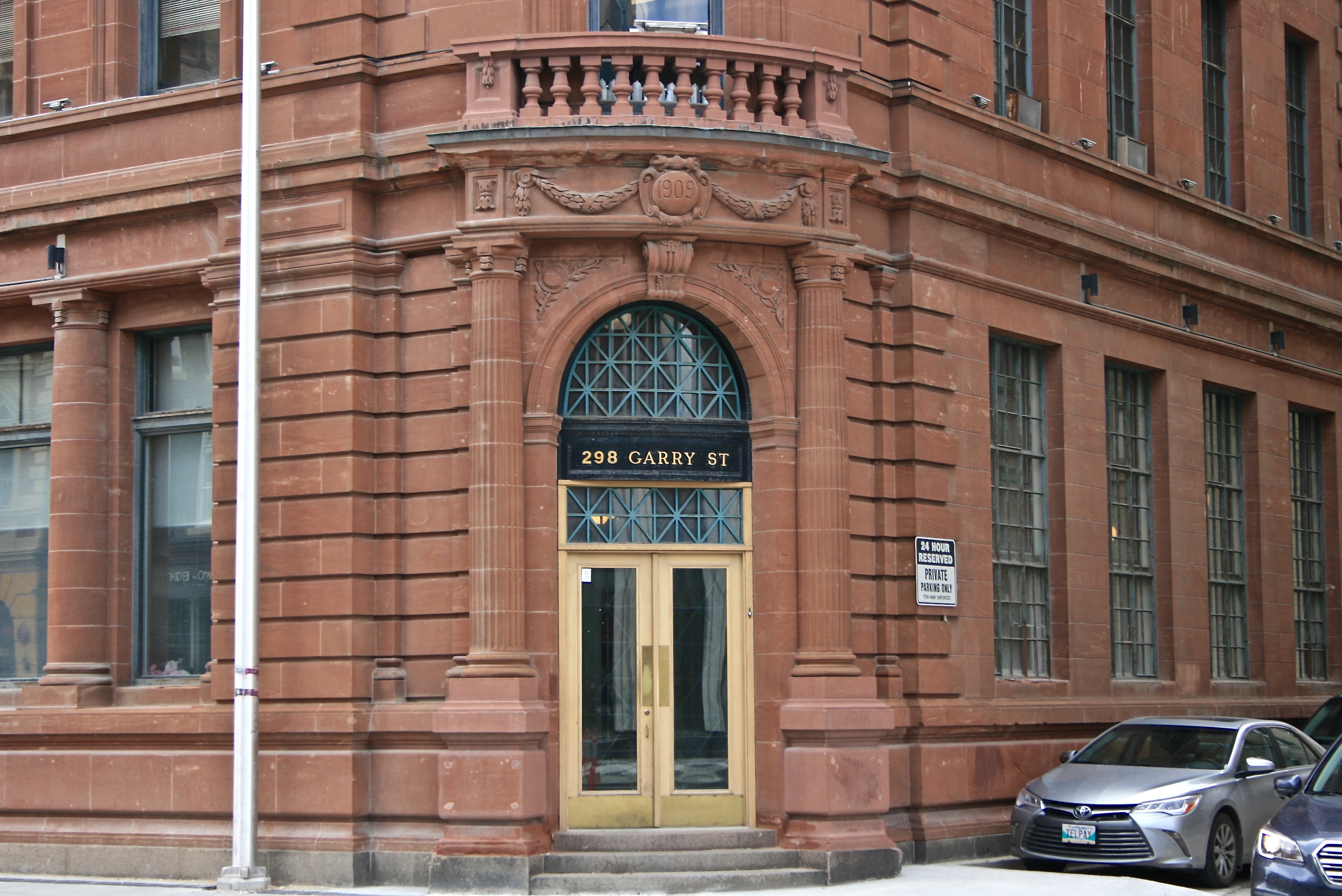 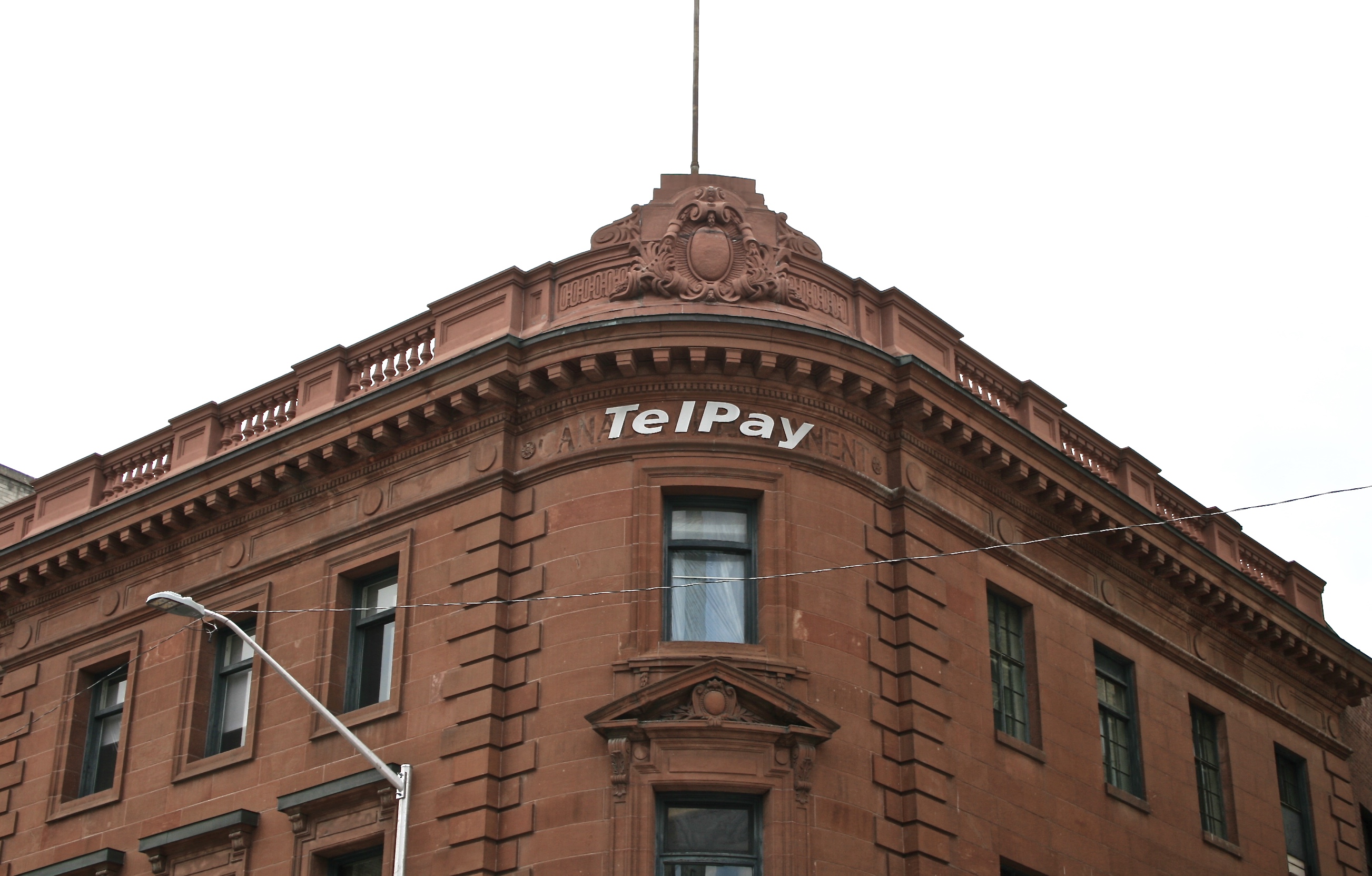 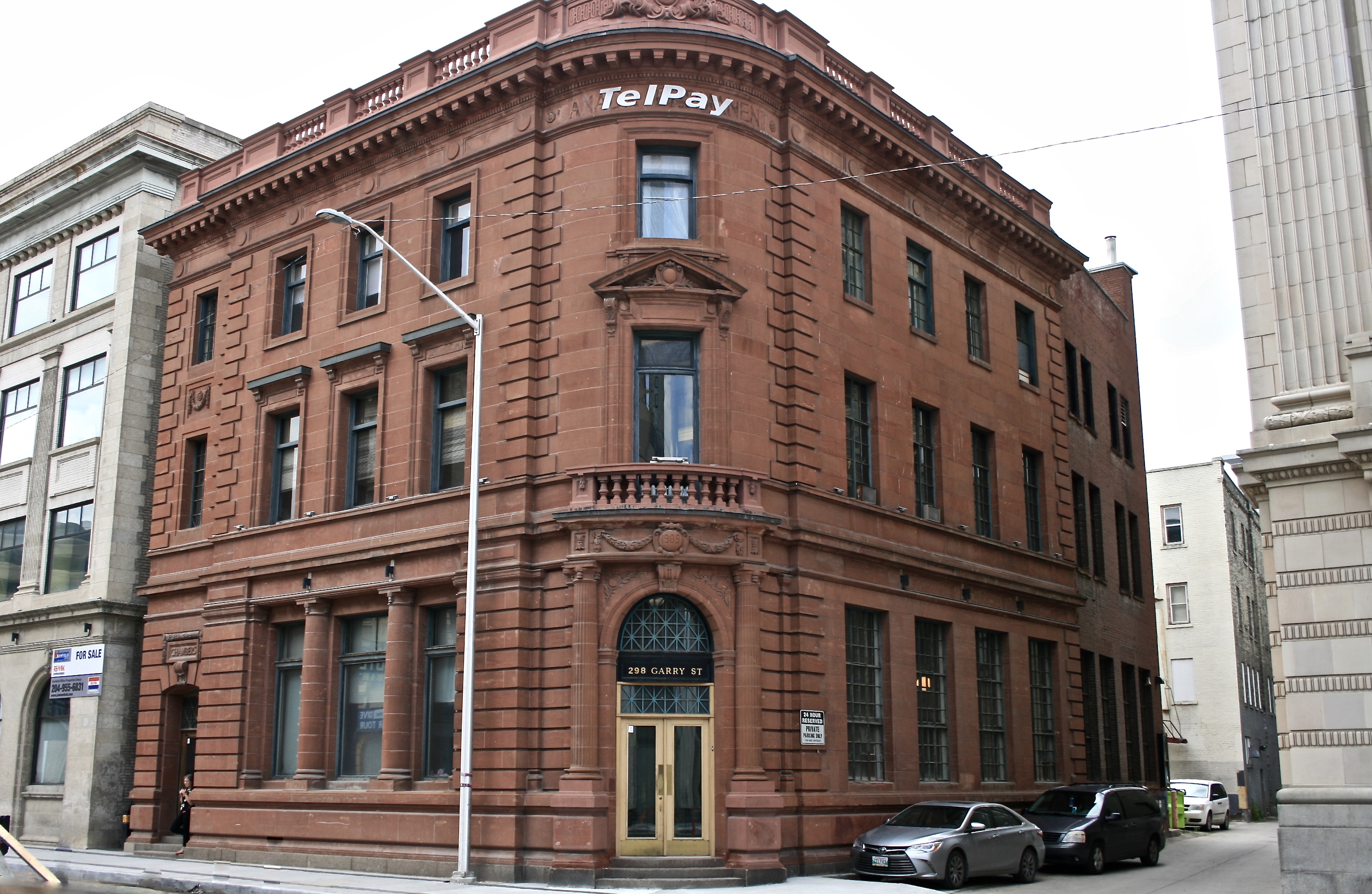 298 Garry was constructed in 1909 by Smith and Sharp with architectural work by John D. Atchison. The Bank of Montreal purchased the lot to construct a new building on the site, where it conducted business until 1964.

The main corner entrance of the building opened to a vestibule which led to the large banking hall. The interior was designed with a Roman coffered ceiling with white marble columns and tiling. A secondary corner entrance to the south of the building was meant for employee access. The entrance led to a caged elevator to the upper level offices.

With the departure of the Bank of Montreal and a new owner coming in, 298 Garry had to be redesigned. The new owners, Guardian Finance Corporation, hired Stecheson Katz Architecture for the 1964 alterations to the building. This redesign also included mounting the words "Canada Permanent" to the exterior of the building. In the 1980s Comcheq Services Limited became the new owners and replaced the lettering with "Telpay." Remains of the previous letters can still be seen.