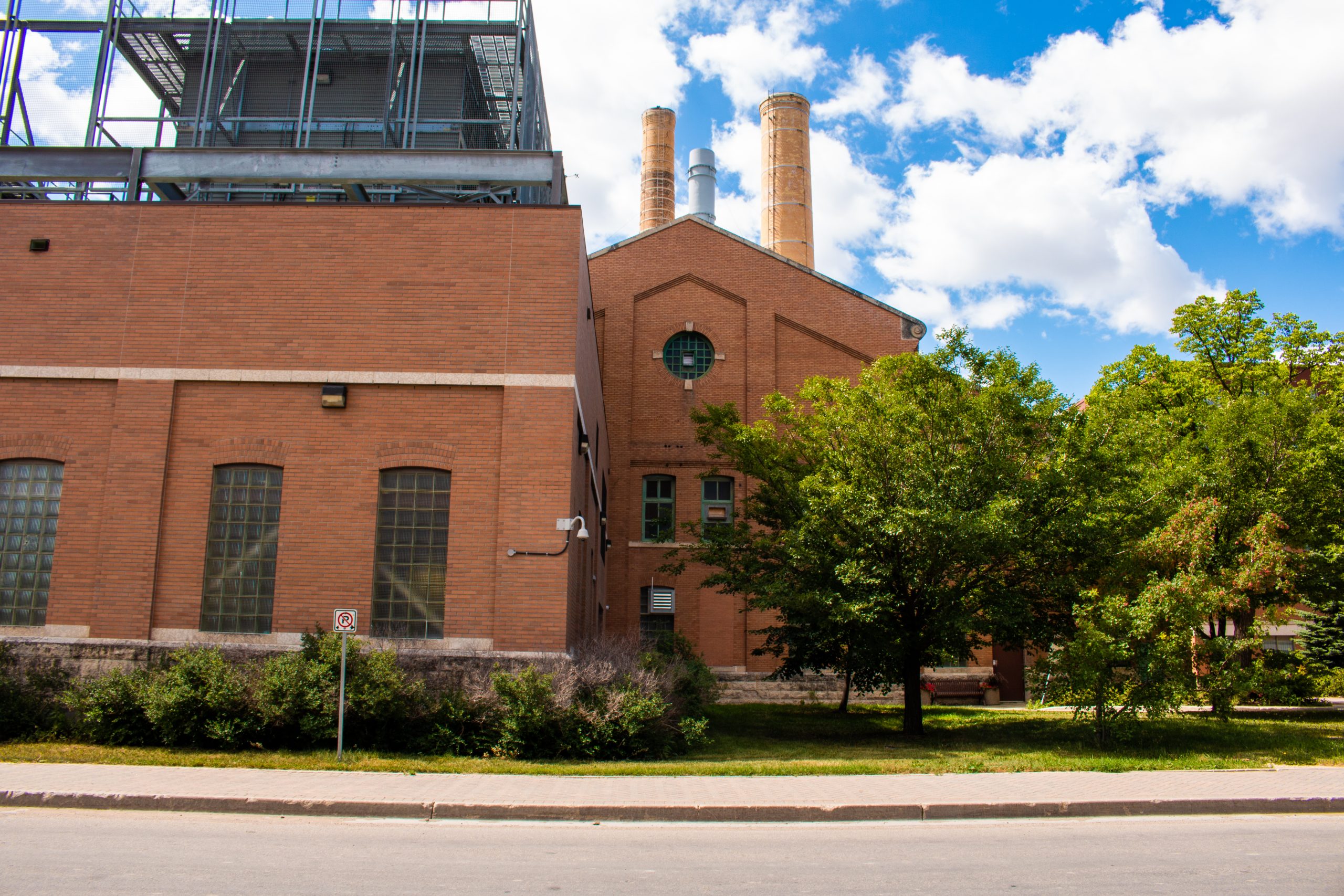 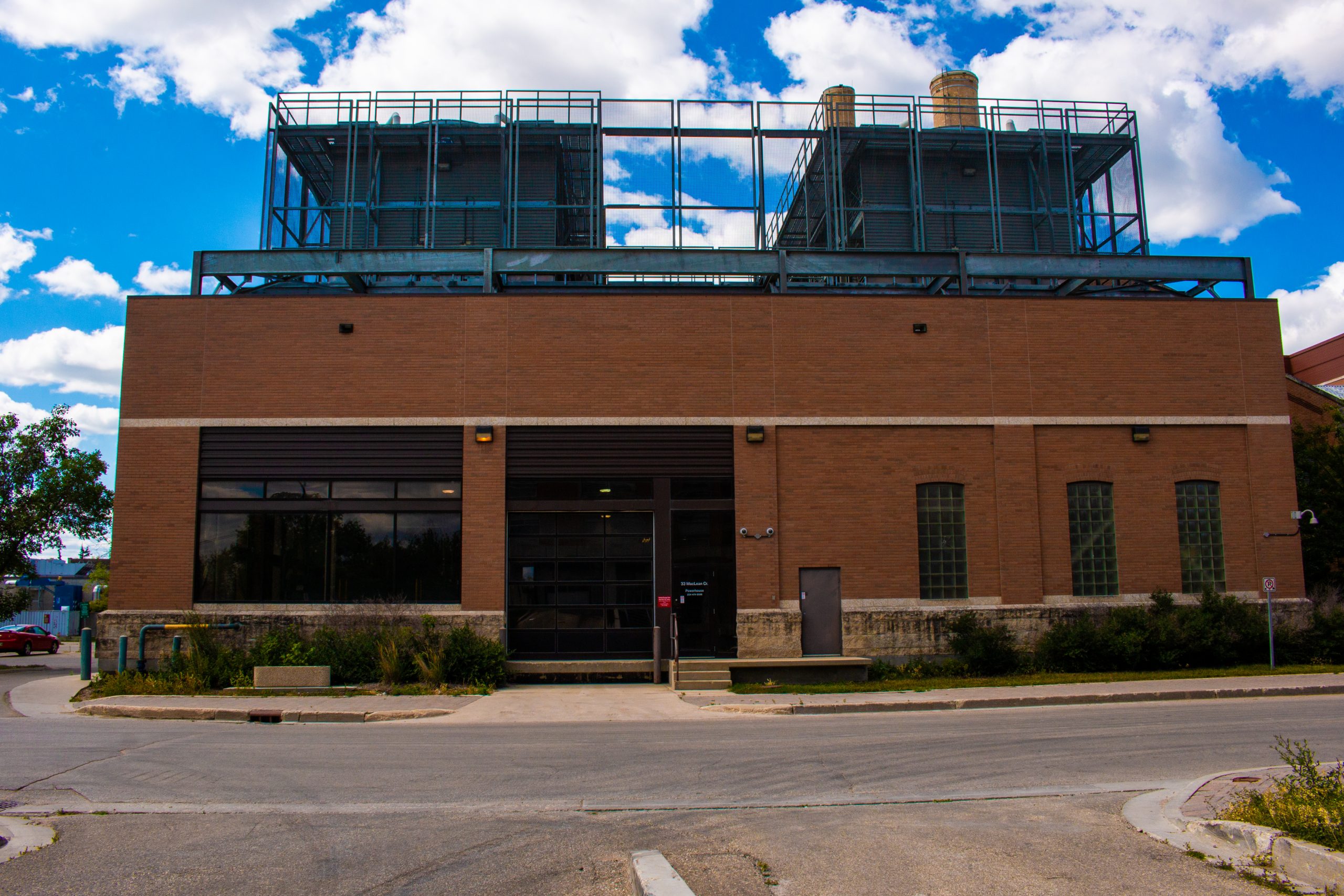 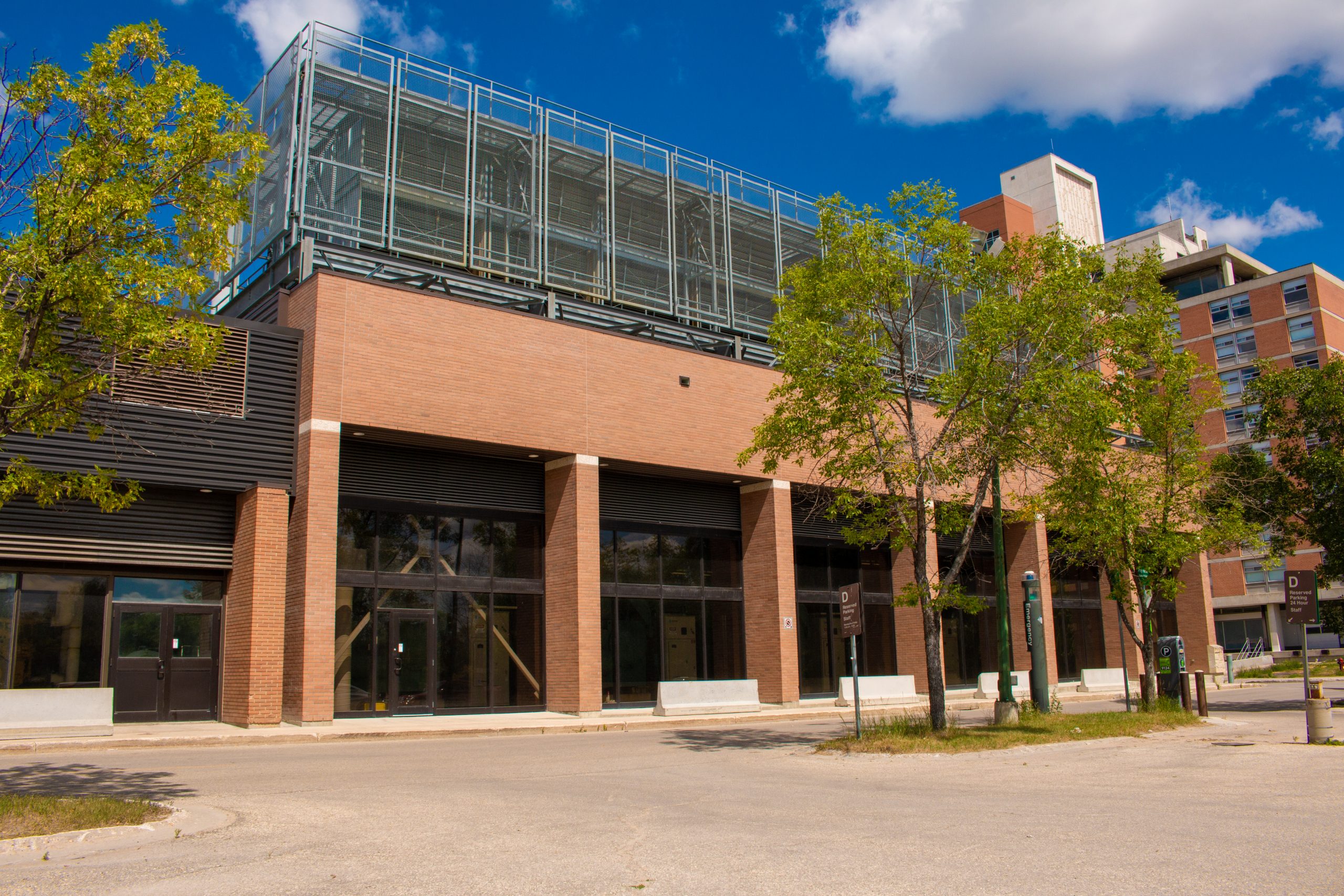 The University of Manitoba Central Energy Plant was constructed in 1912 to efficiently and economically heat all the buildings on the Manitoba Agricultural College's Fort Garry campus. As with all the other original buildings erected on the University campus in this period, the Central Energy Plant was designed by Provincial Architects Samuel Hooper and Victor Horwood. Though the building's function did not require the same attention to style as the other educational buildings on campus, the Central Energy Plant has many of the same Georgian style characteristics in its exterior design although somewhat problematized by functional components. For example, the height of the smoke stacks would have created stylistic issues and a basilica roofline was necessary to provide a high centre space running through the centre of the facility. However, the building has an exterior of salmon-red brick and limestone with some modest detailing like most other buildings on campus.

A much needed addition to the building was constructed in 1965. The addition is modern in style, but uses the same materials as the original building for a more cohesive appearance. The most recent renovation completed in 2015 as part of the Visionary (re)generation project, saw the conversion of a two-storey portion of the powerhouse to a single storey, requiring structural reinforcements, modification to the superstructure and roof, boiler and chimney installation as well as the installation of new power and wiring, steam pipe, and fuel supply connections. Overseen by MCW Consultants Ltd, the renovations were completed by Cibinel Architecture Group in collaboration with Bird Construction and Crosier Kilgour & Partners.

To this day, the Central Energy Plant provides power for most of the buildings across campus.