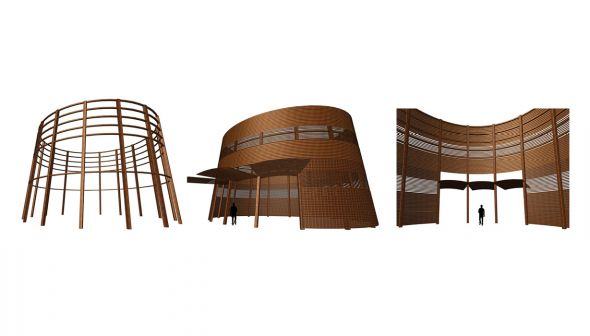 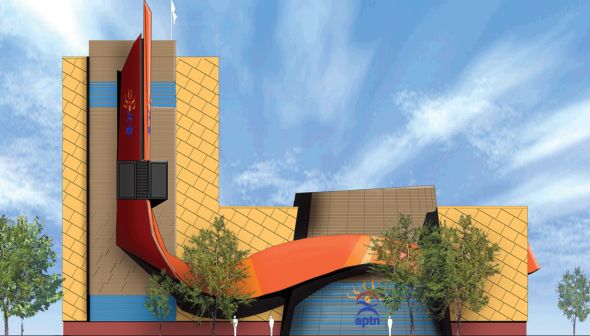 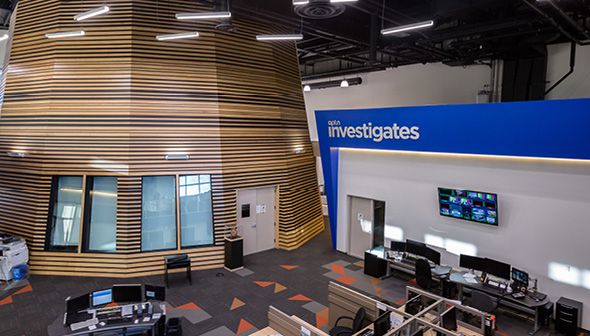 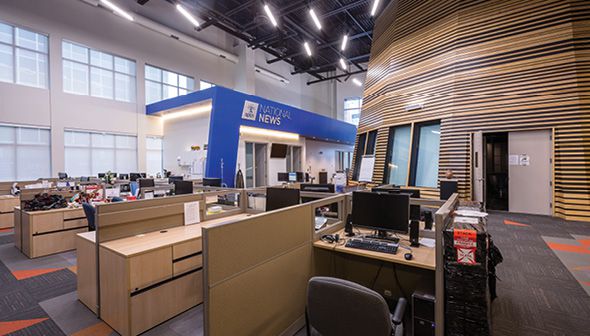 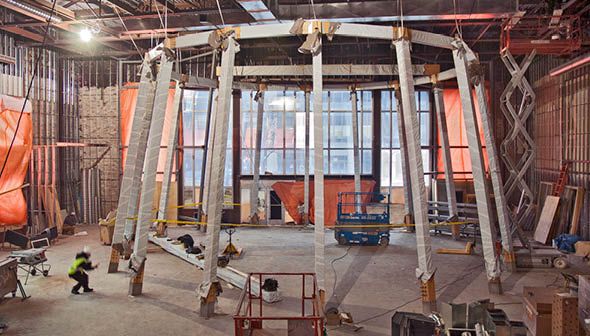 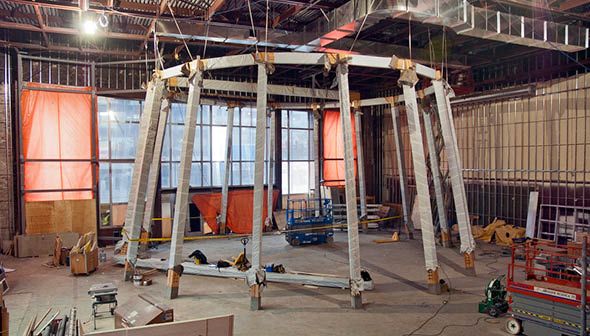 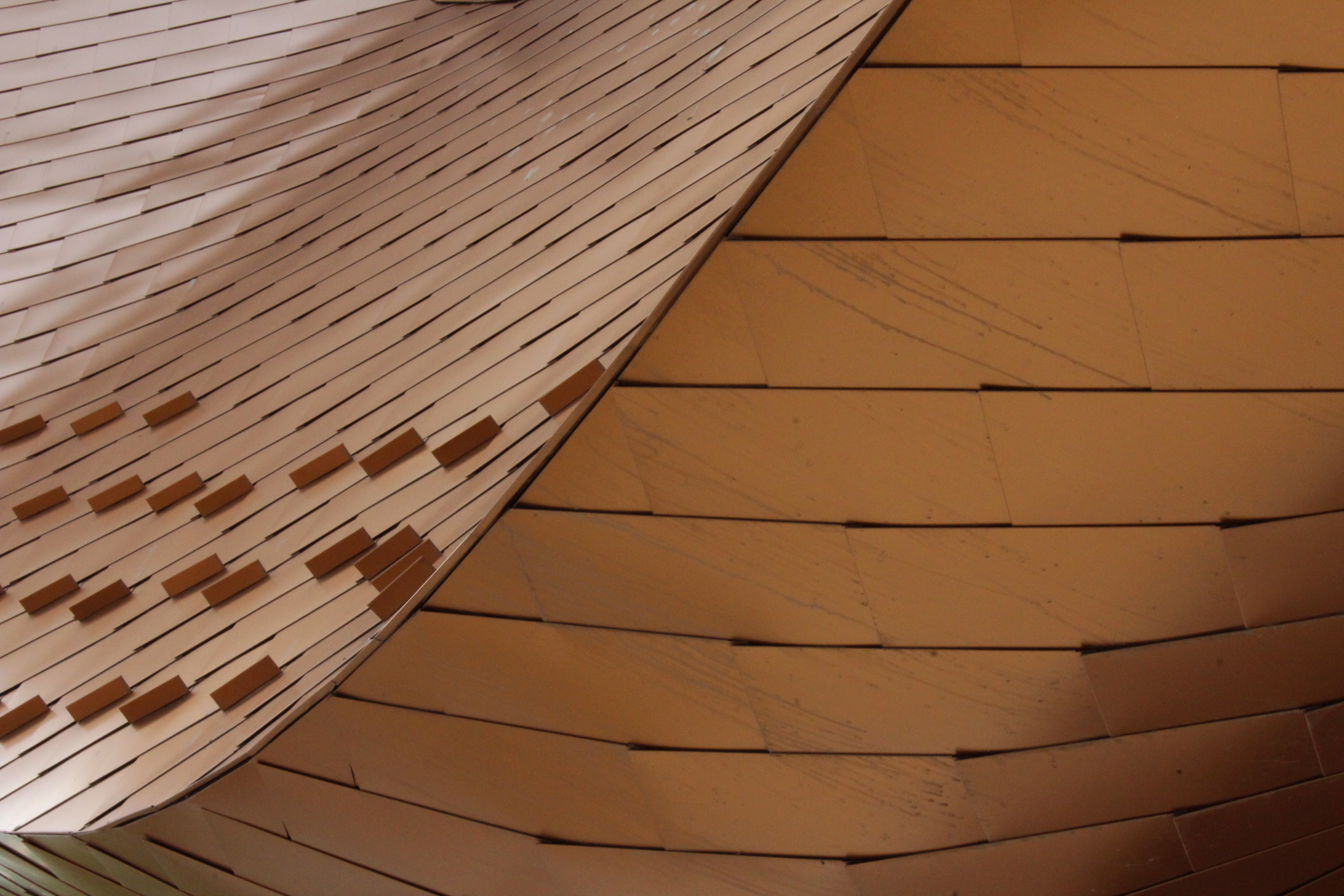 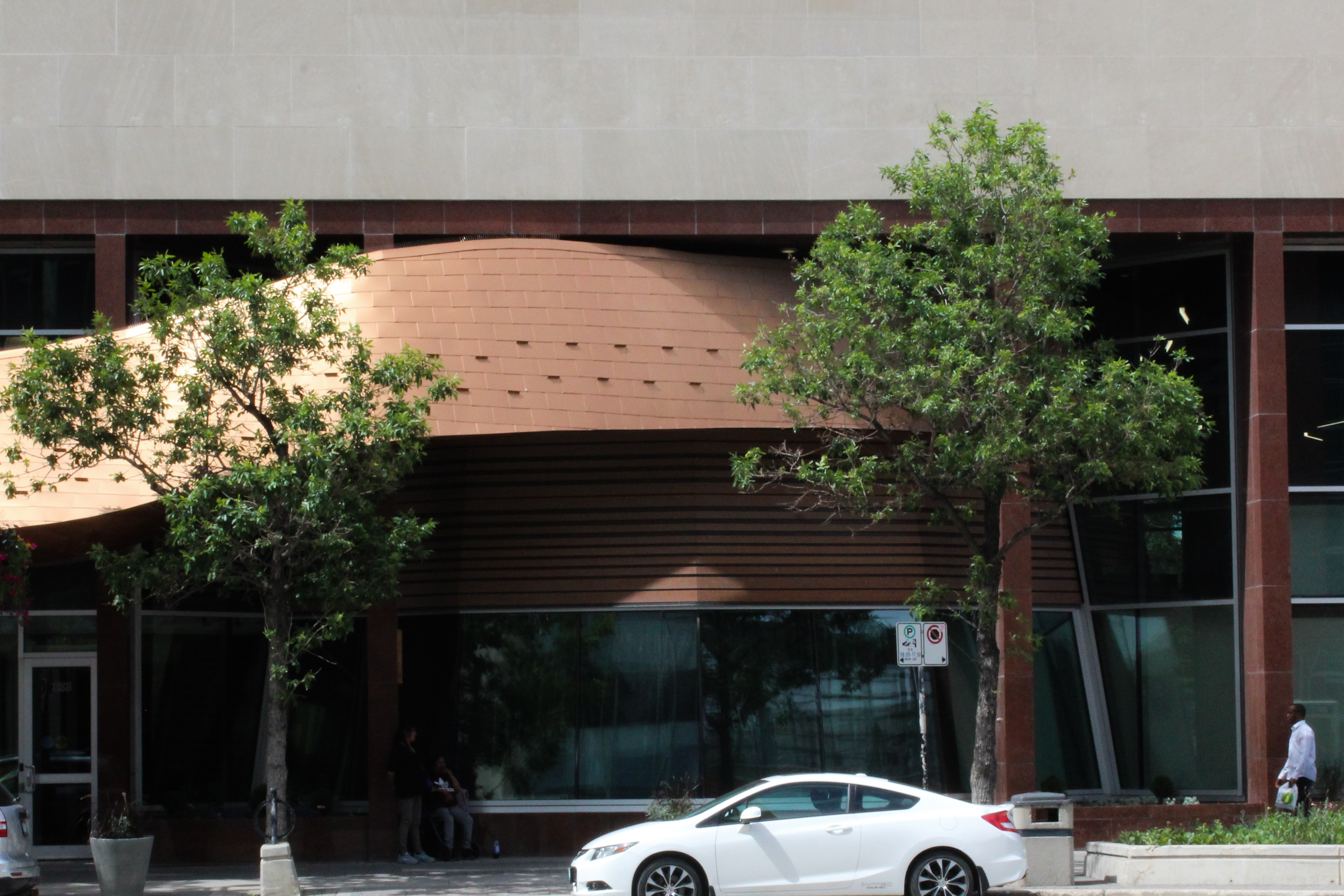 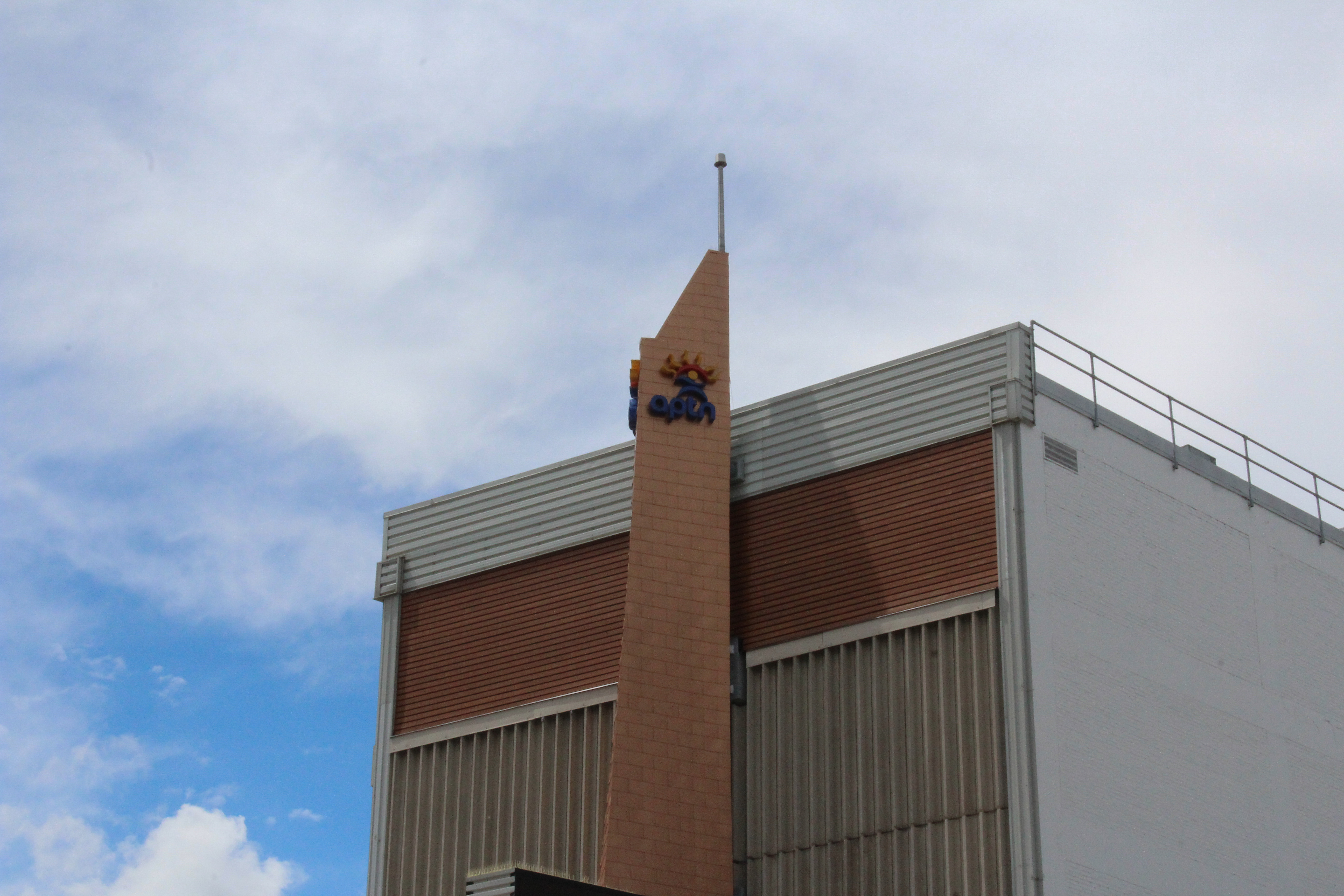 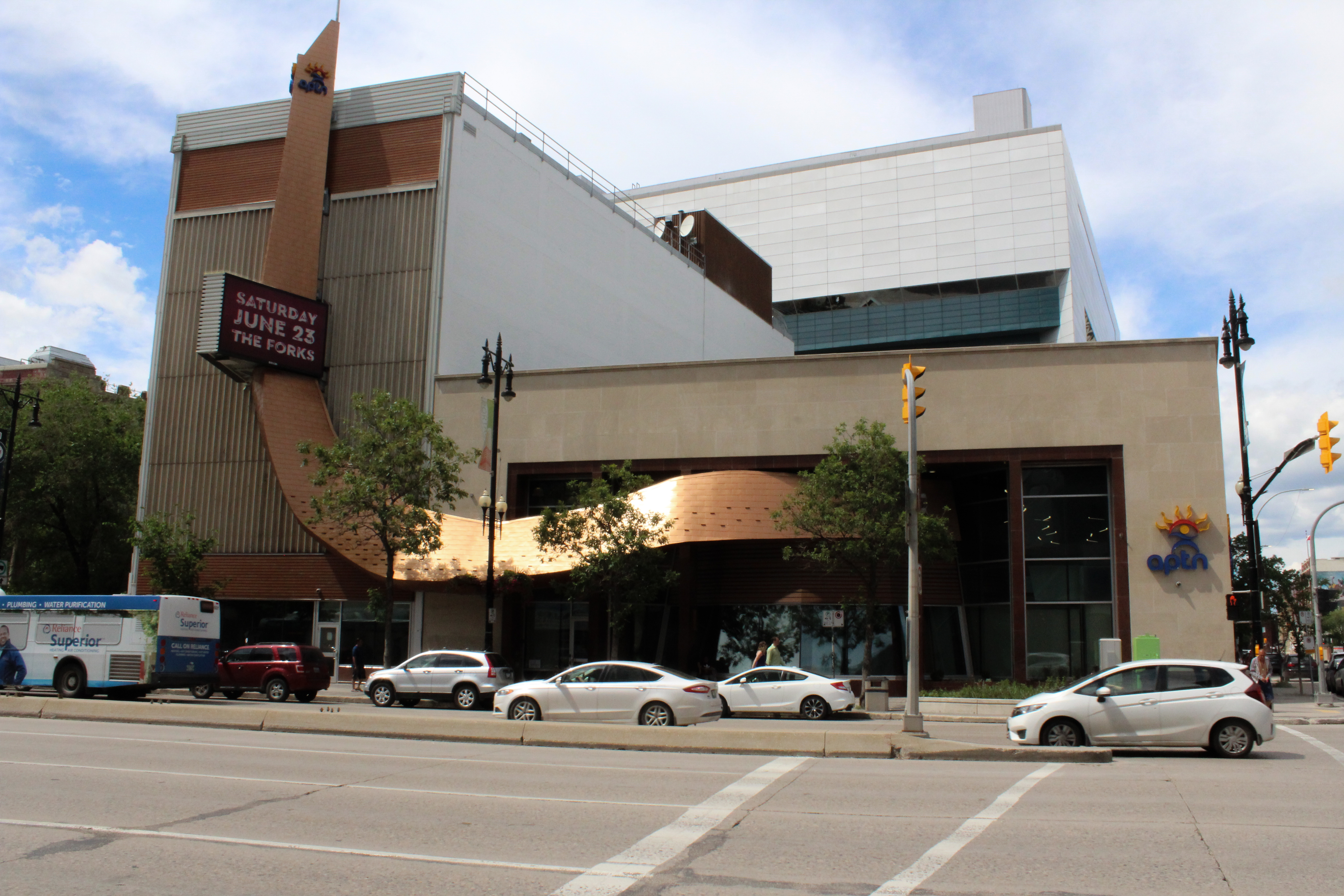 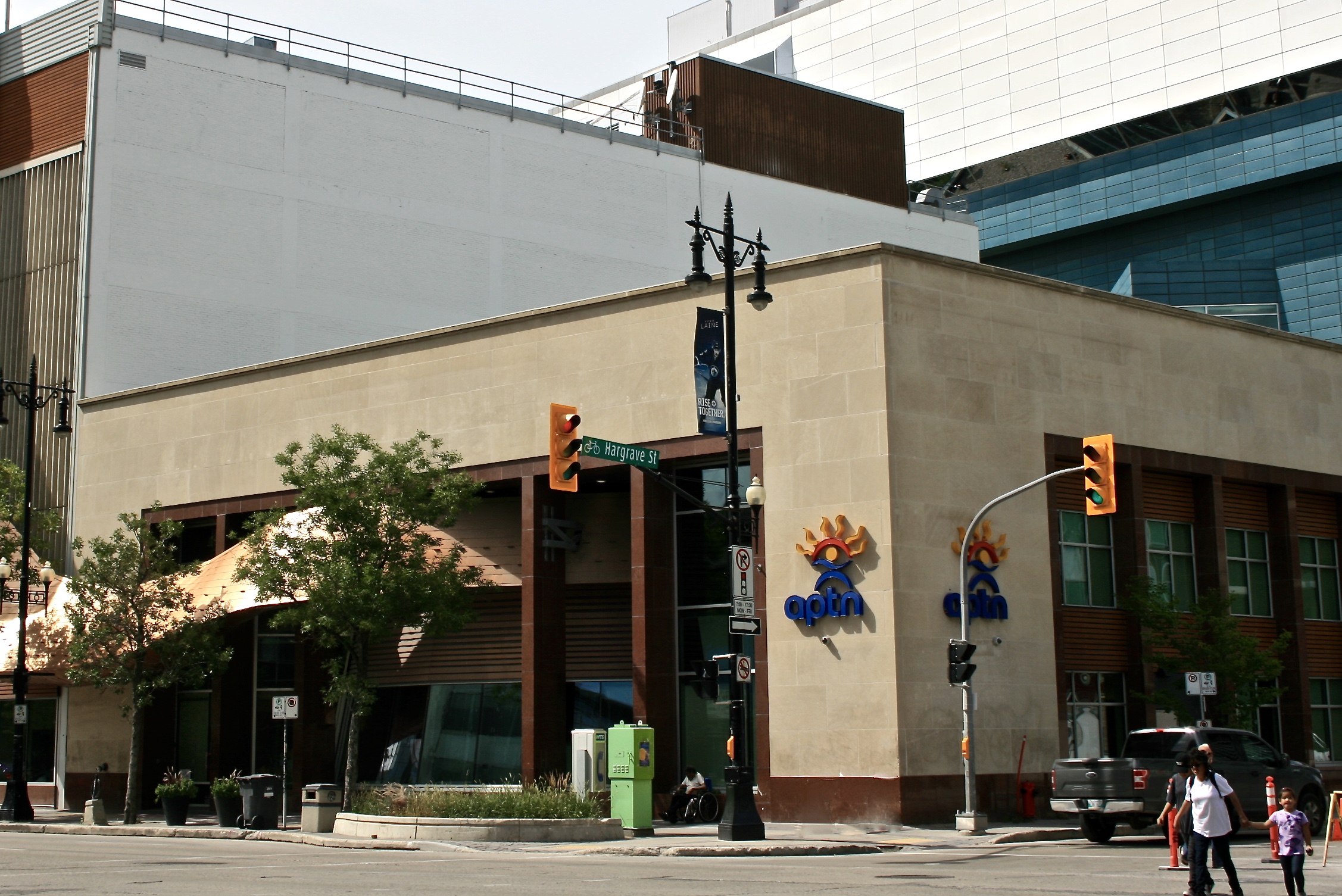 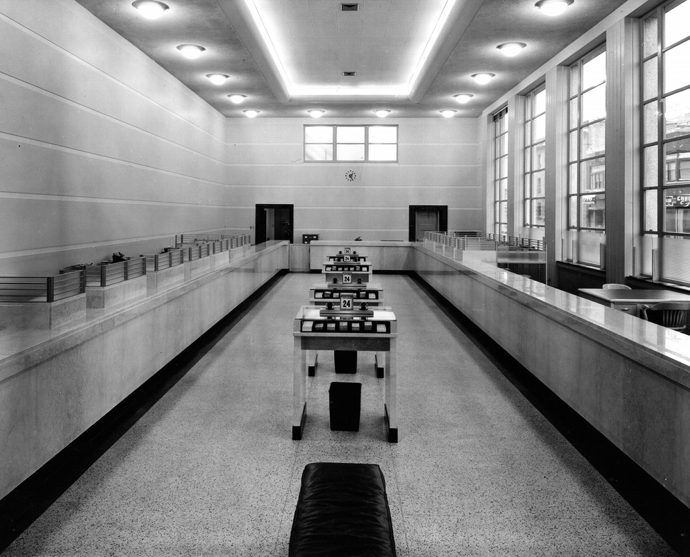 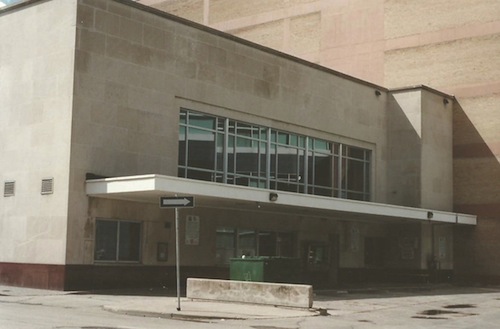 333 Portage Avenue was constructed in 1958 after the previous Times building had been destroyed in a fire. Local architecture firm Green Blankstein Russell designed this building as a branch for the Canadian Bank of Commerce. The building was of a sleek modern design with large glass windows on the facade and a drive-thru teller at the rear of the building. The use of Tyndall limestone facing and lack of exterior ornamentation are more elements which tie this building to a modernist design. The relatively conservative height of the building is also characteristic of many of Green Blankstein Russell buildings of this period.

The building spent a short time as a nightclub in the 1990s and then as a Royal Bank branch, but by 2010 the building was purchased by the Aboriginal People's Television Network, otherwise known as APTN. In 2015 the building underwent an extensive renovation to become studio space for cable television station APTN. The redesign was meant to renovate the space within the building, but also to tie it to the neighbouring building, 339 Portage Avenue. The two buildings were designed with a large copper ribbon of life extending form the upper levels of 339 Portage and across the facade of 333 Portage. Another exterior alteration to 333 Portage Avenue was the rounding of the facade. The glass protrudes outward in a rounded arch and provides a rounded studio space for the interior.

"The concept of the façade design had a number of components. It was intended to create a bold presence for all Aboriginal cultures and traditions on Portage Avenue. The building was also intended to celebrate various symbols important to those cultures such as the drum, the ribbon of life, and the northern lights. In addition, the project proposed to unify the two buildings on the site and bring colour and drama to Portage by expressing the vibrancy of the APTN network and its brand".