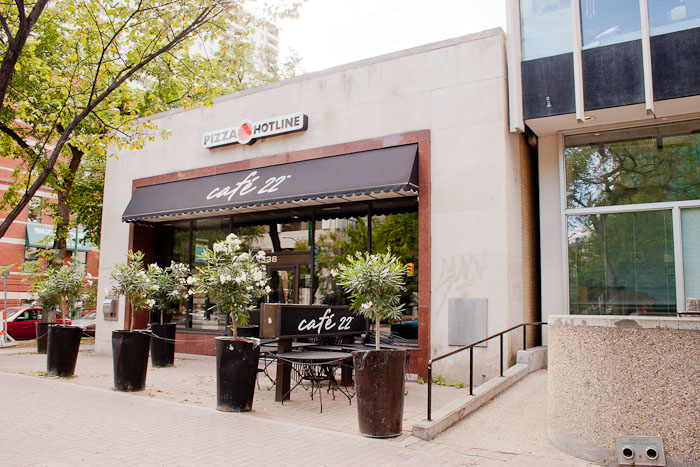 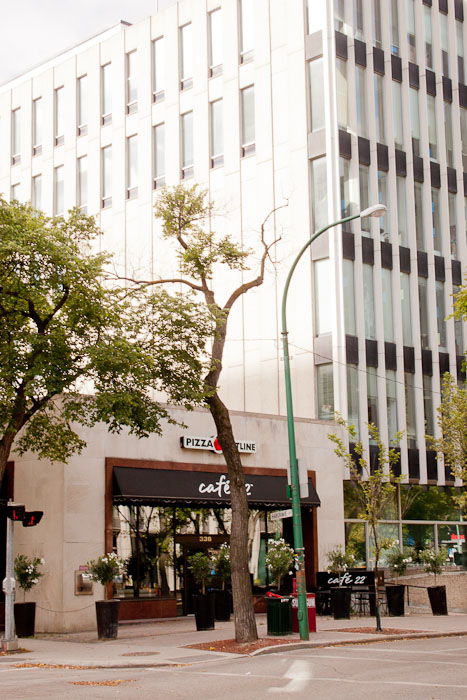 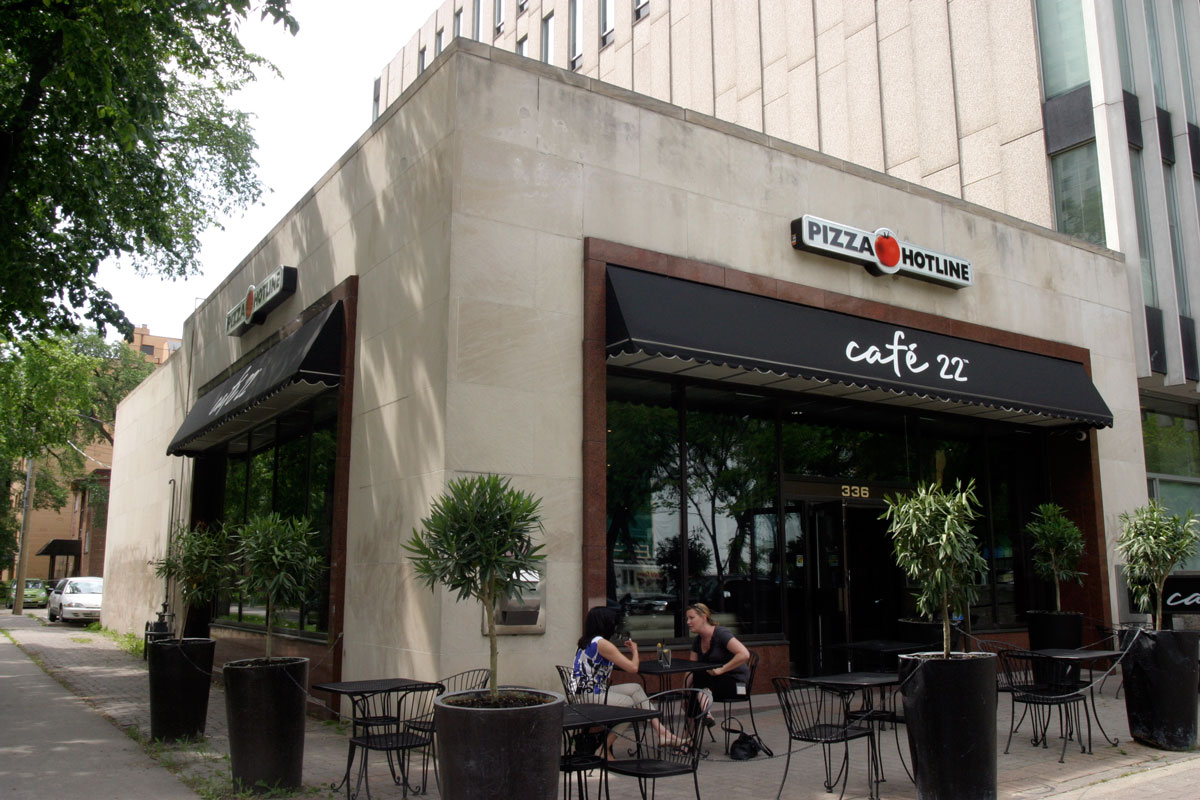 The Canadian Imperial Bank of Commerce (CIBC) vacated this branch in 1997, following a trend in decentralization of banking and accompanying suburban expansion in post-war Canada. Due to the explosion of smaller branches in different parts of the city, clients no longer needed to travel downtown to the massive banking halls of previous generations, where the architecture spoke of power, stability and wealth. Banks responded to this trend by constructing smaller, more accessible branches in various parts of the city. Canadian bank head offices generally had their own chief architect who controlled the planning and construction of their properties. The design for branch buildings went to local architects but the bank’s chief architect was involved in the choice of location and design. Green Blankstein and Russell designed the Broadway branch in 1956.