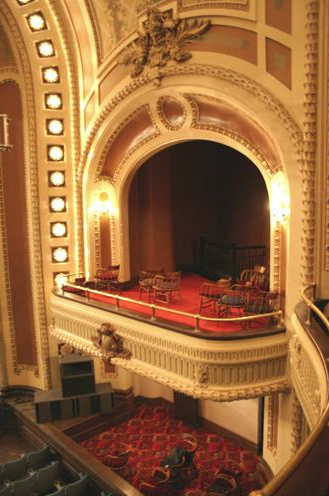 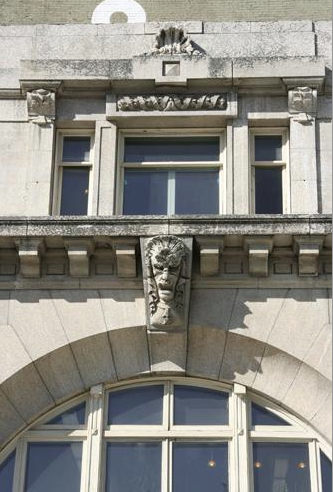 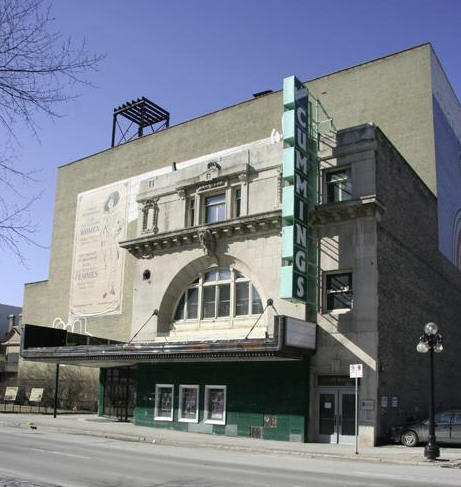 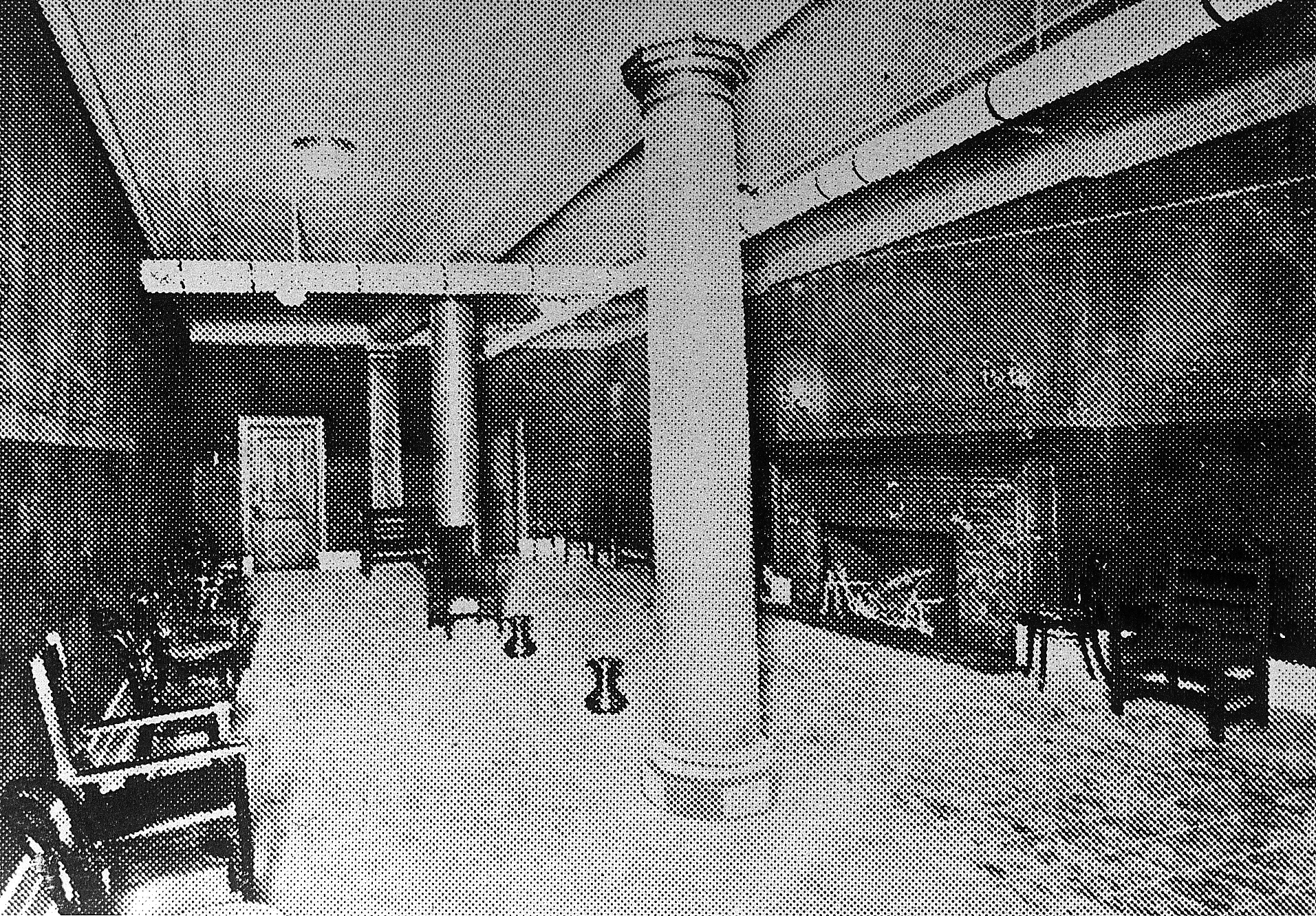 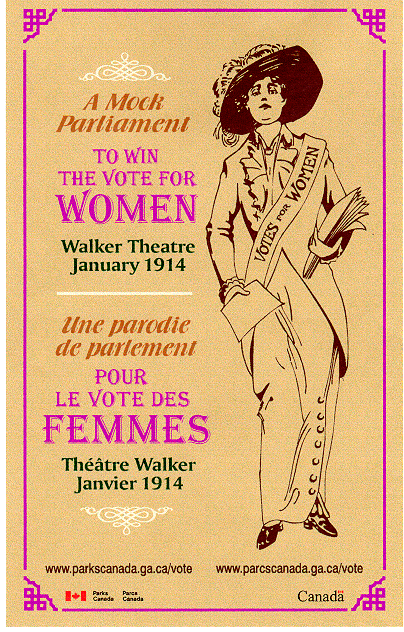 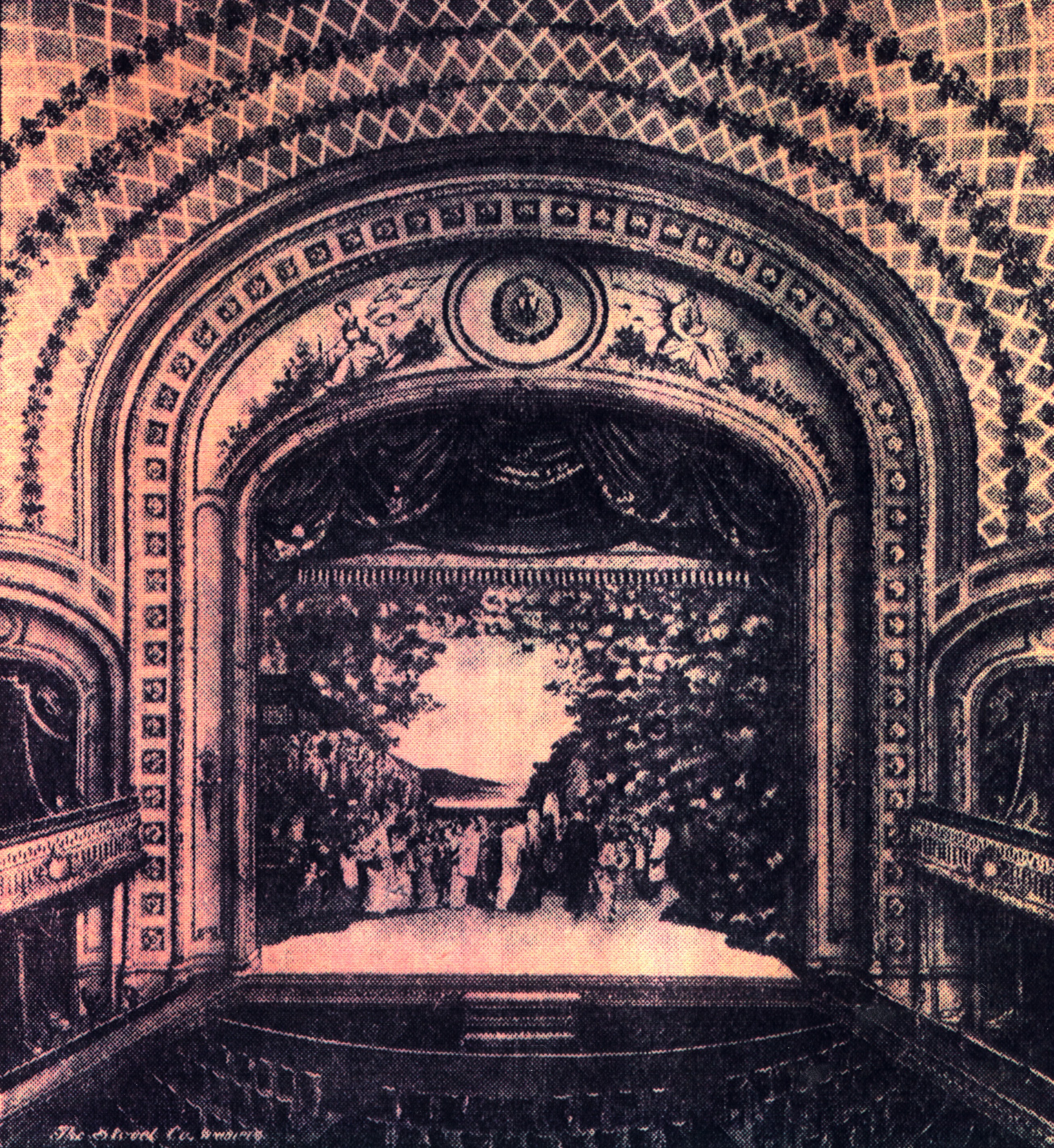 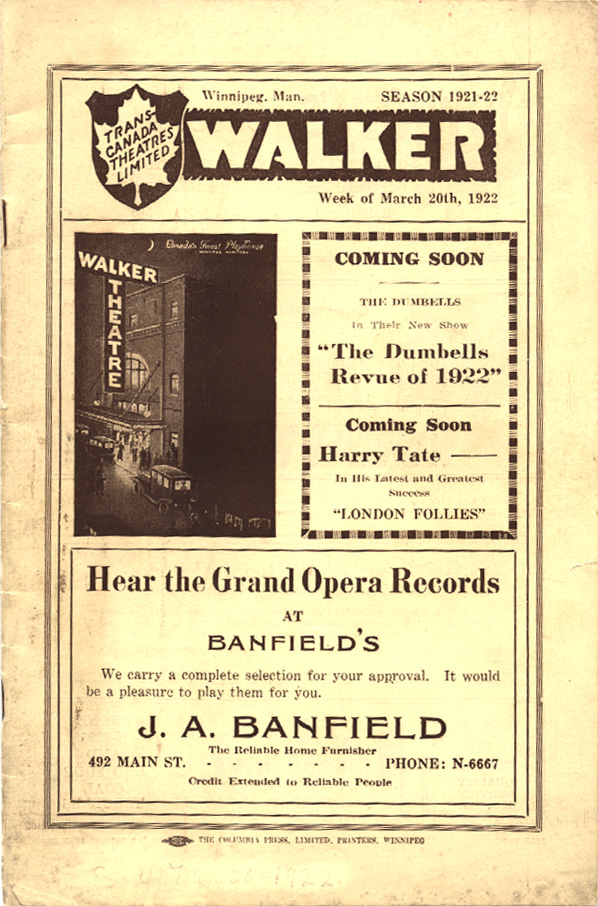 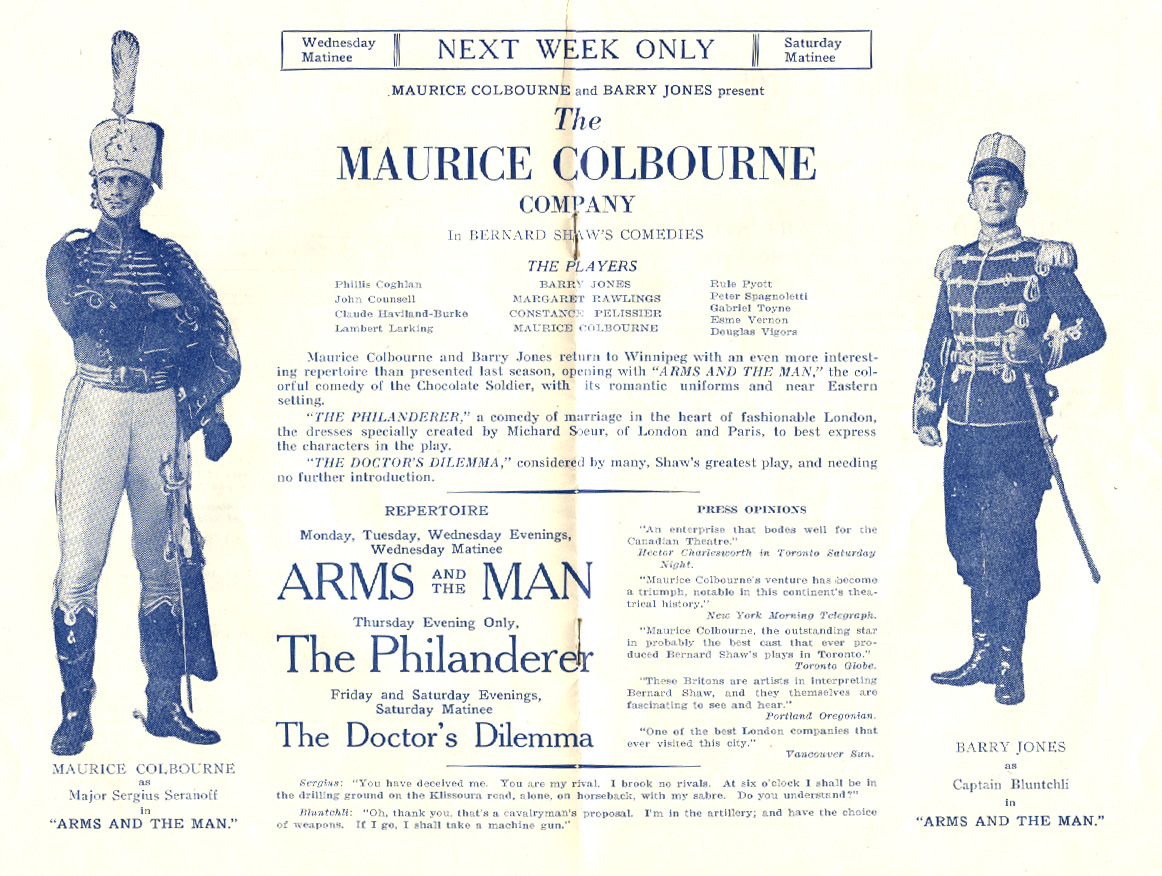 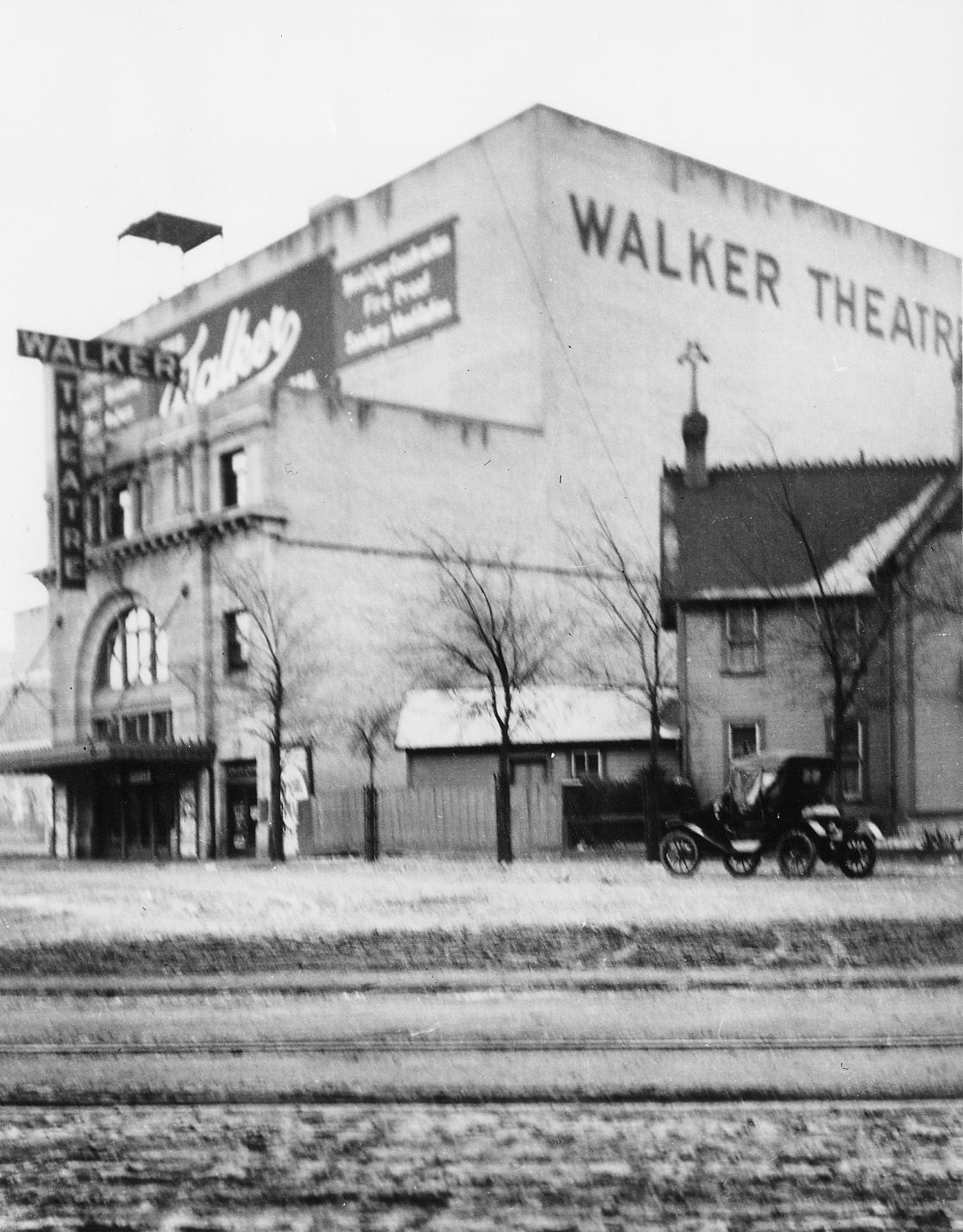 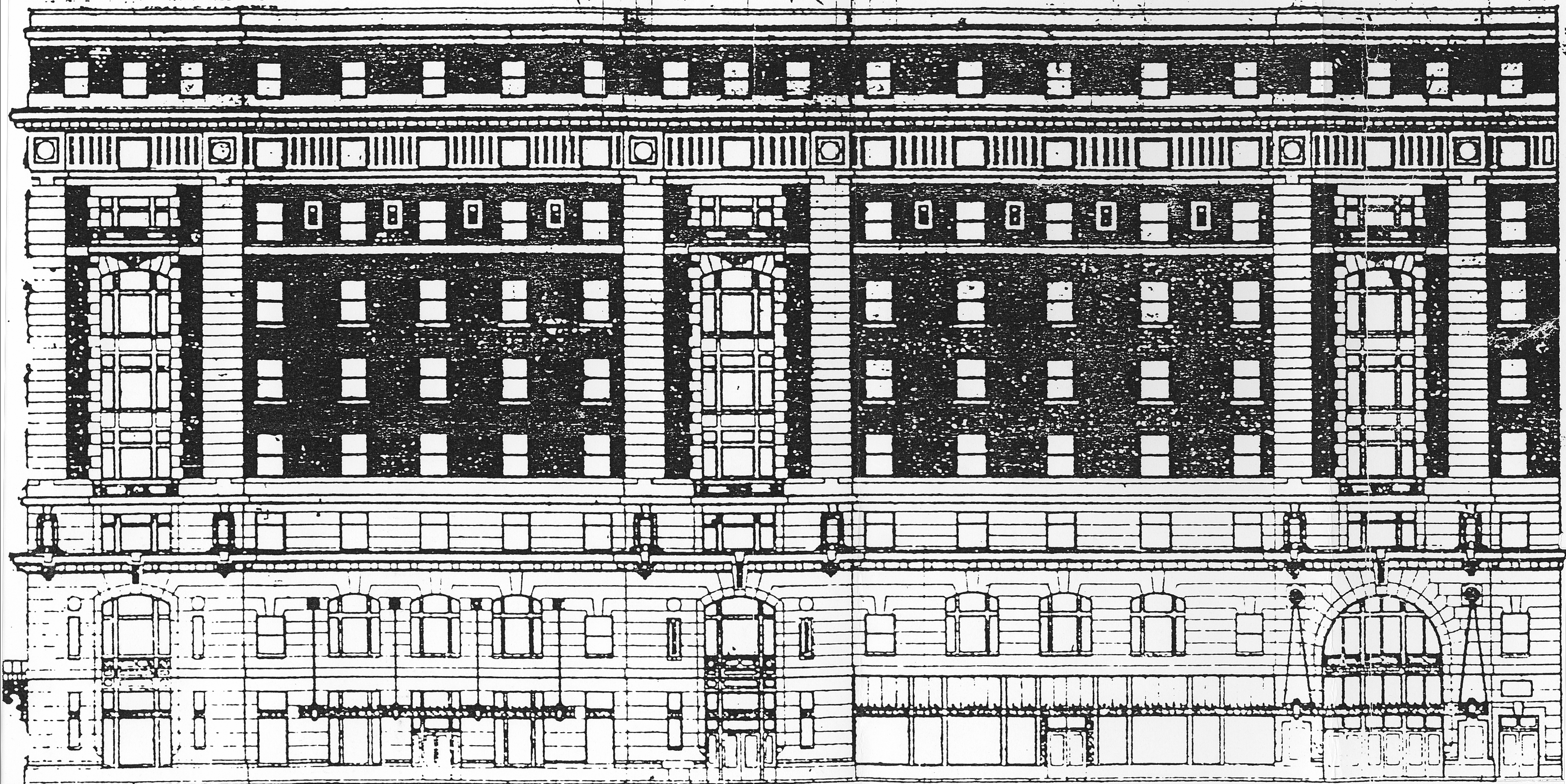 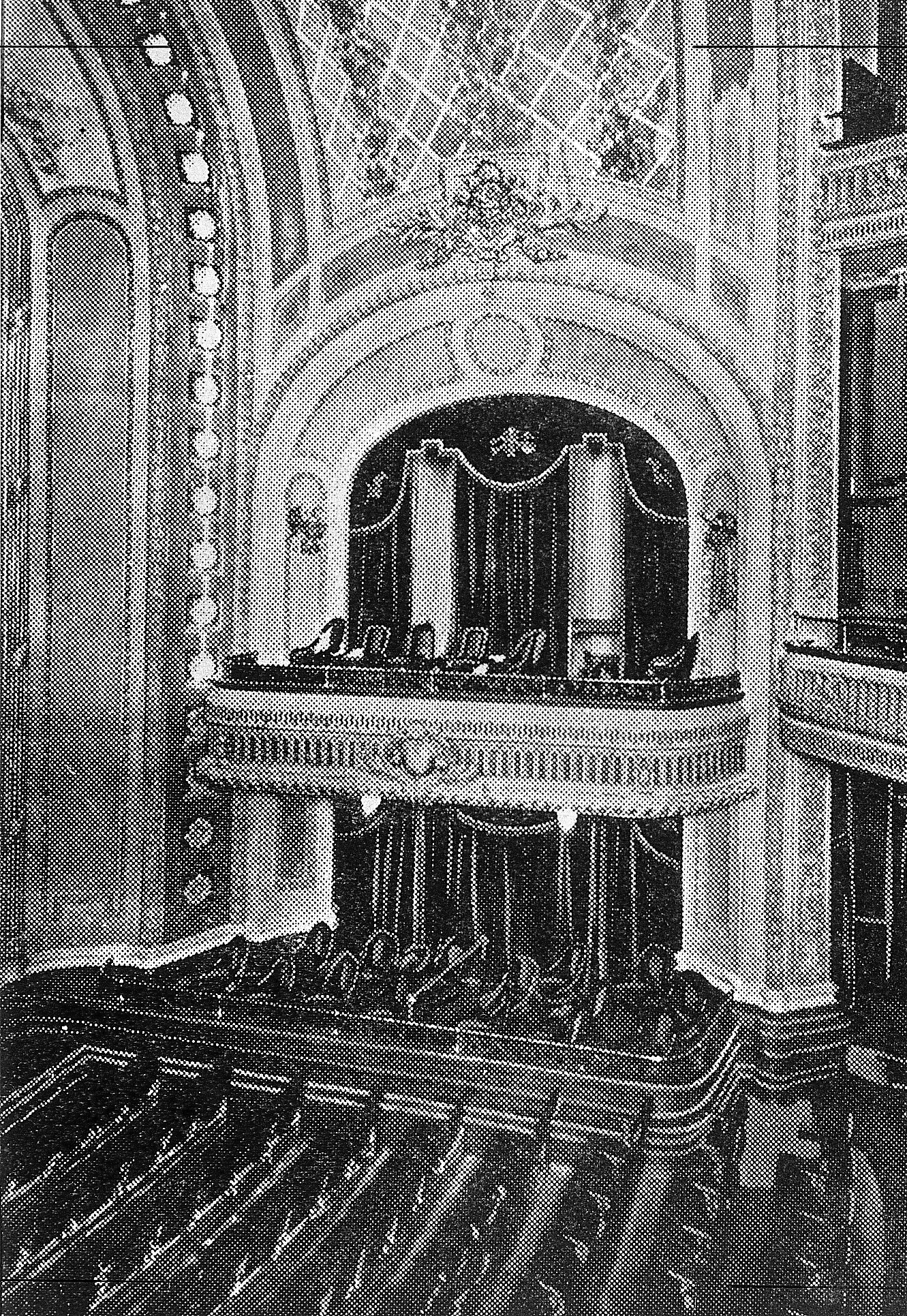 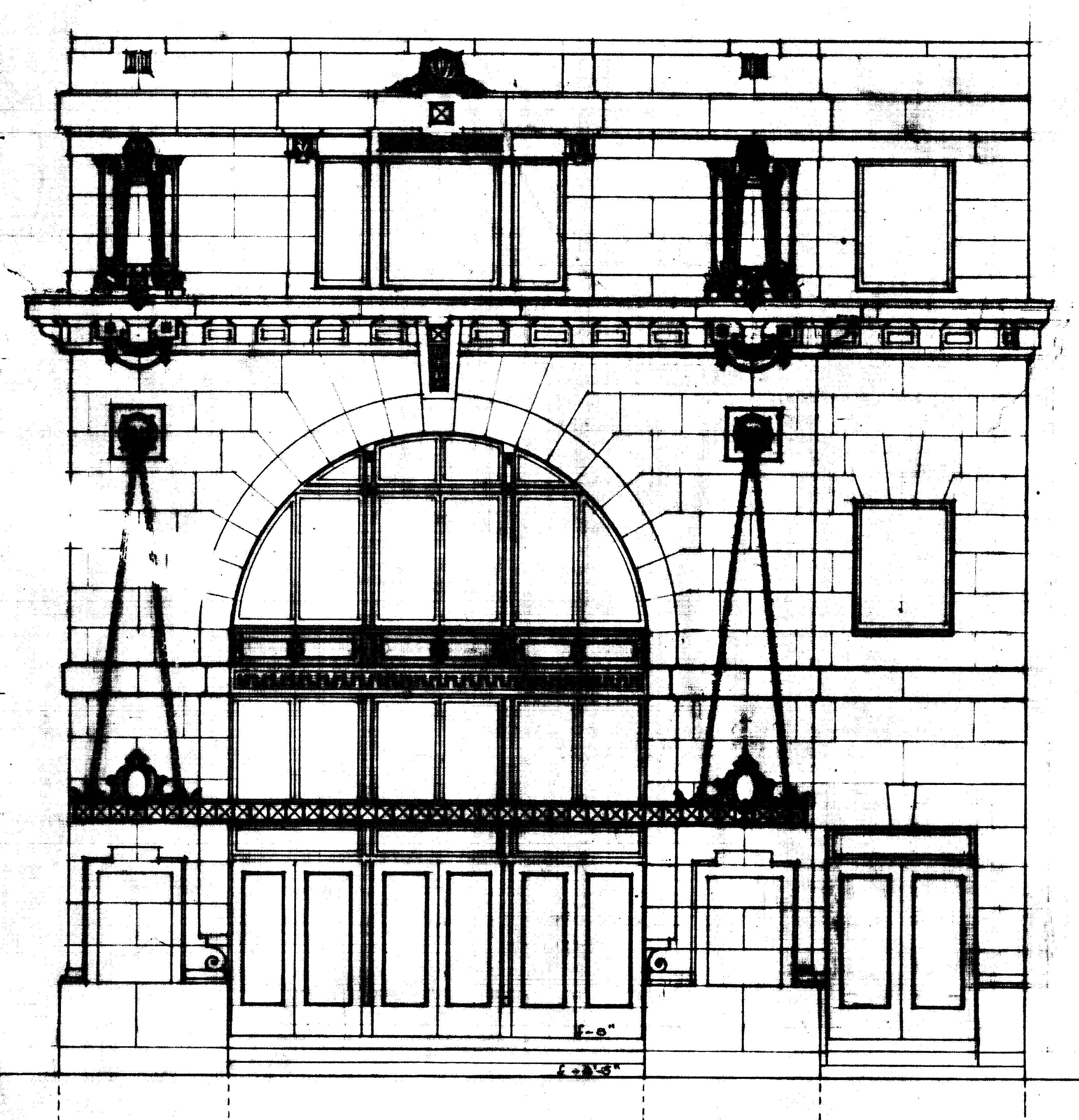 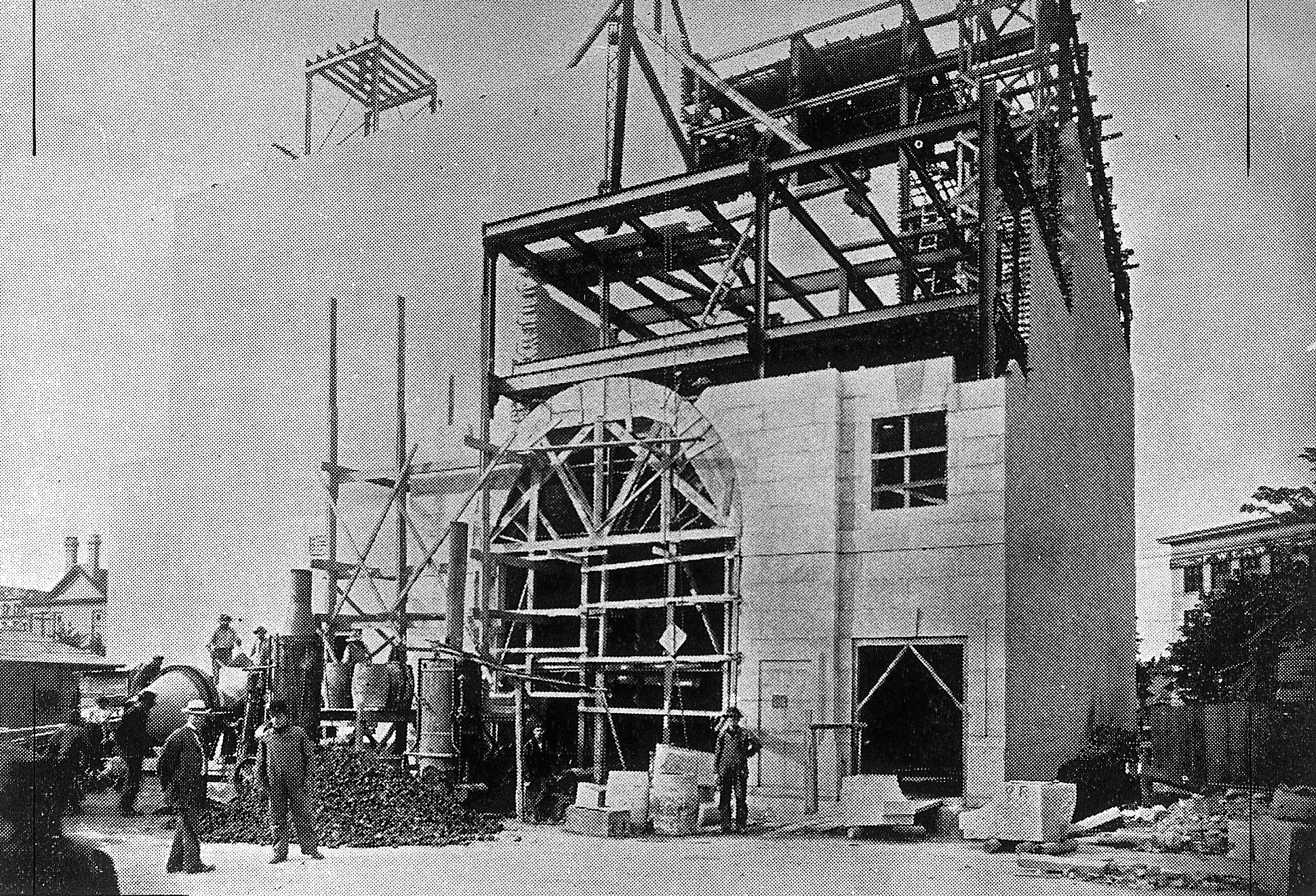 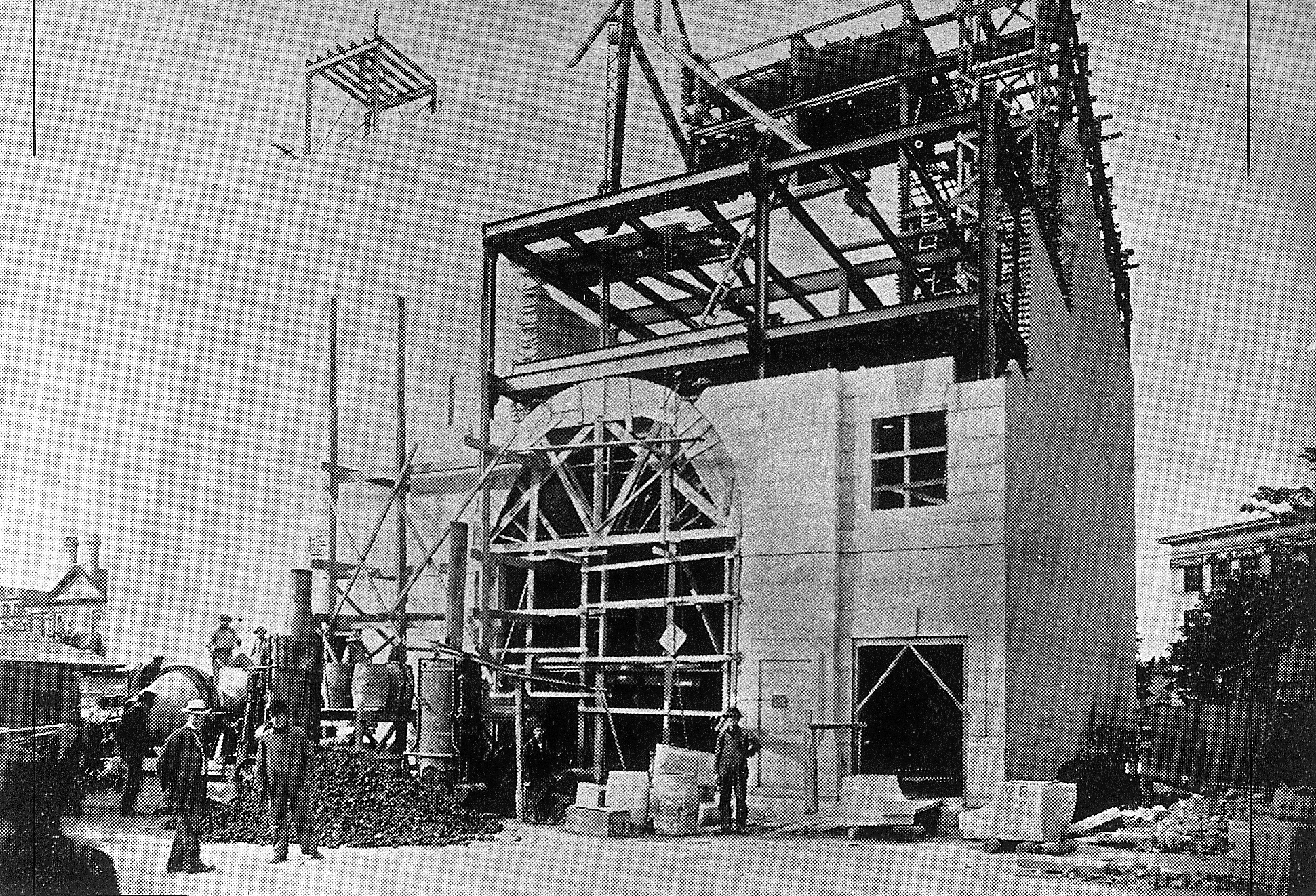 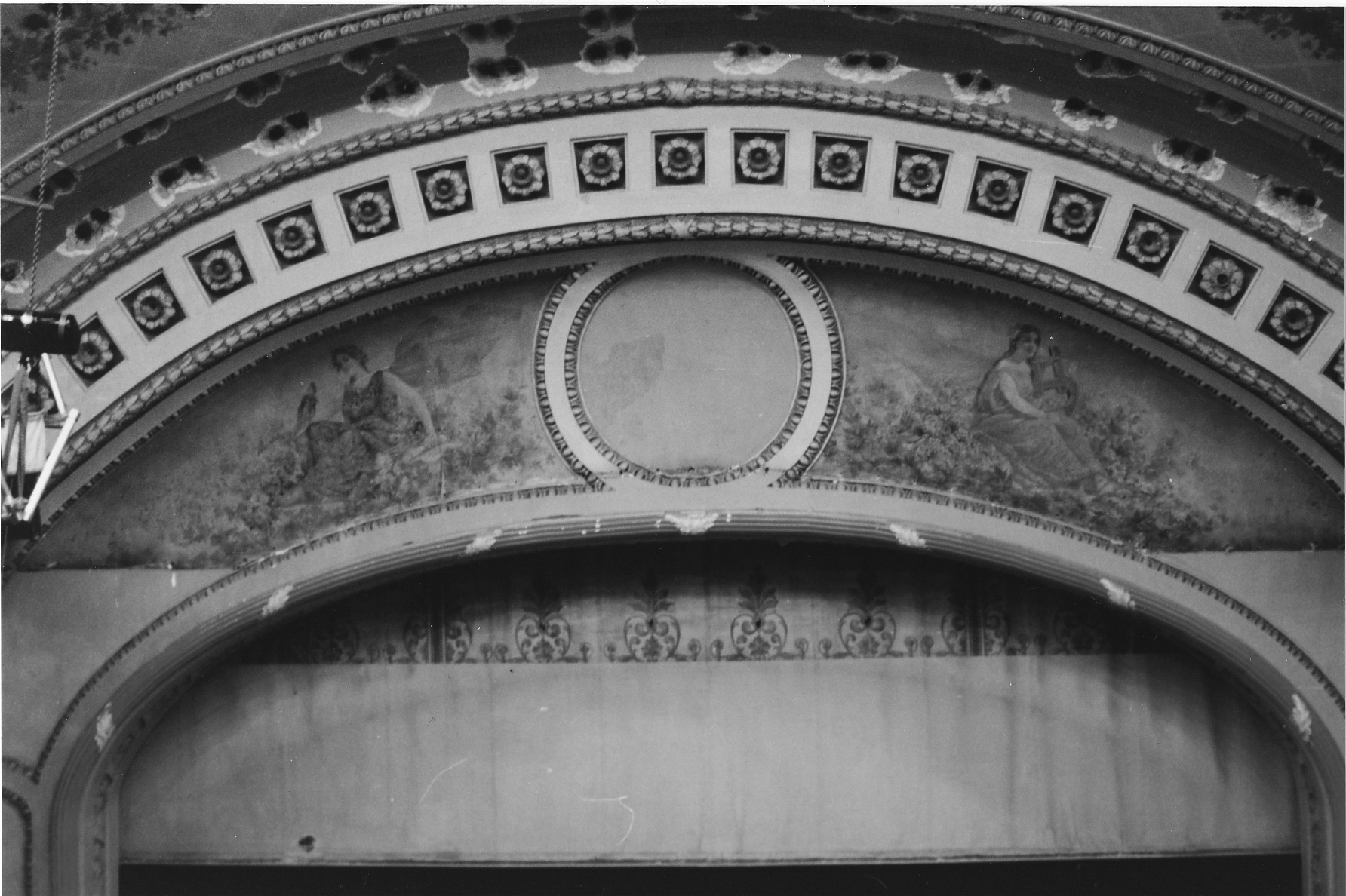 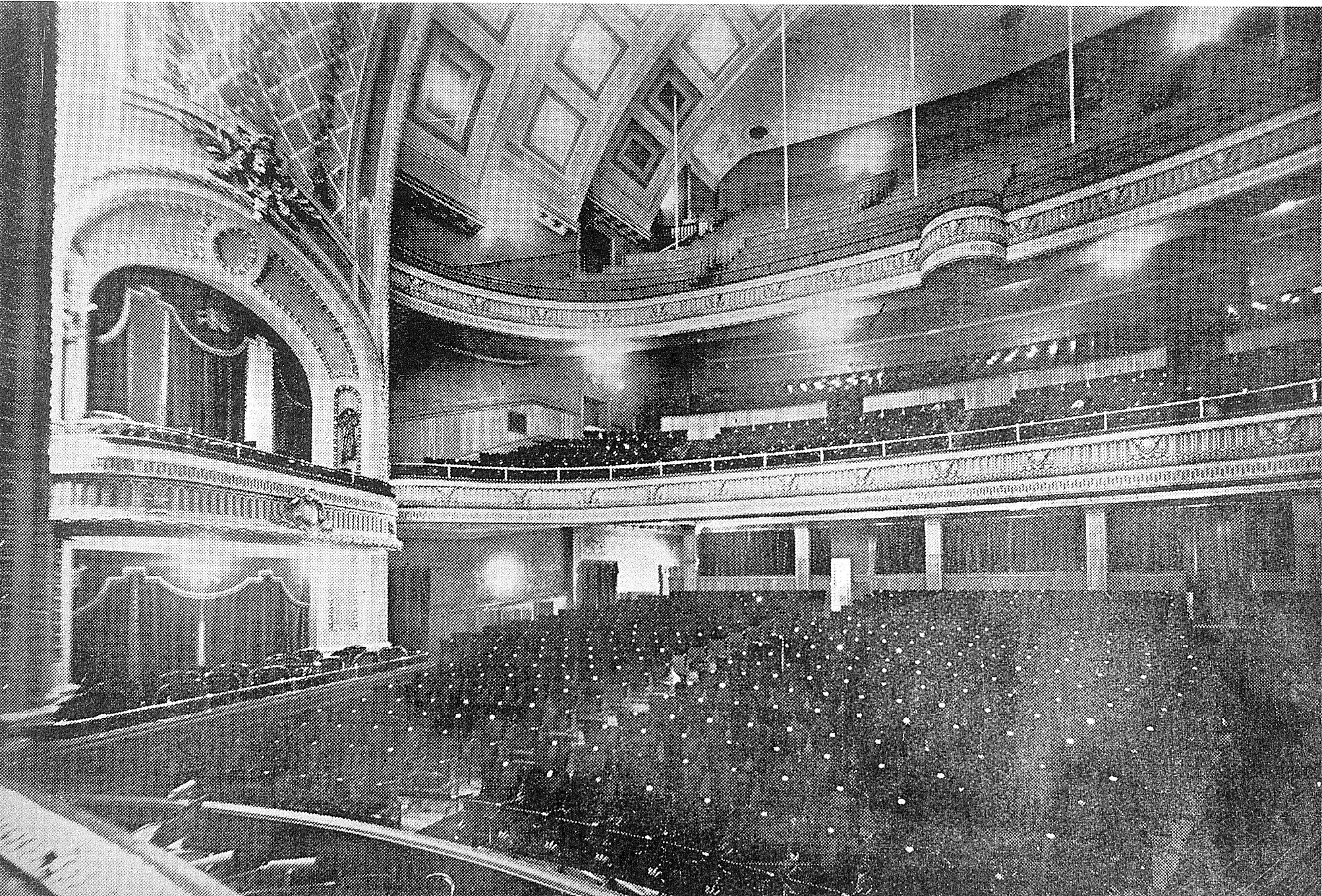 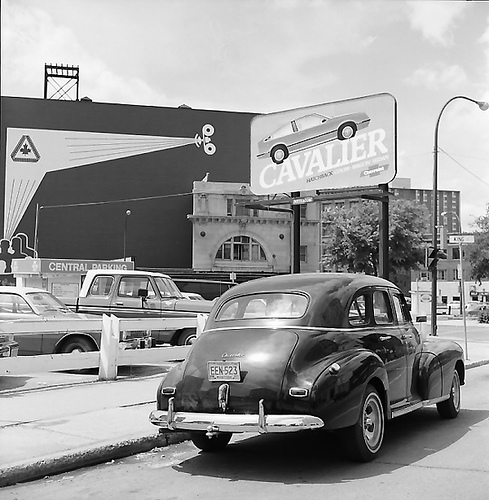 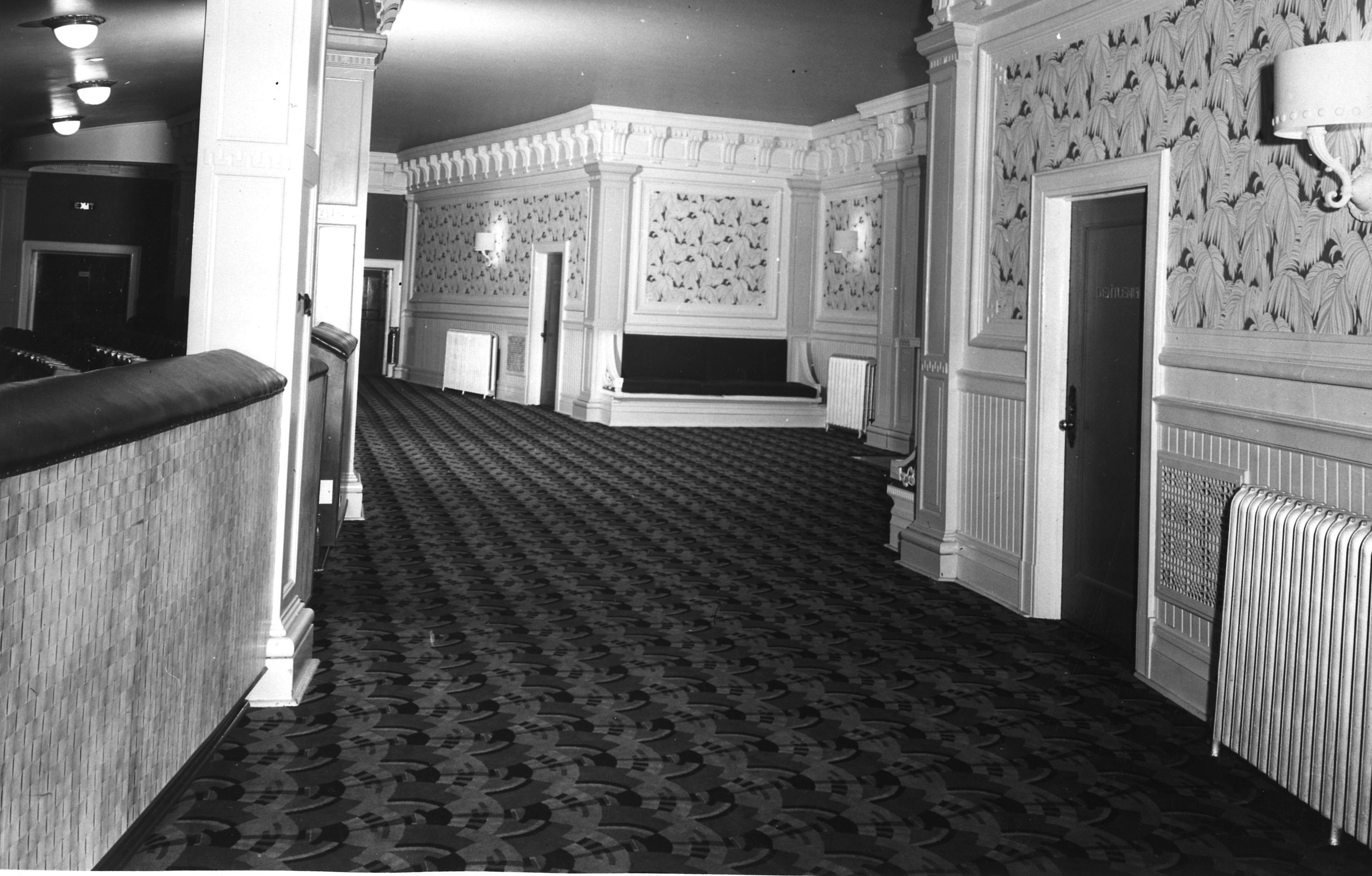 The Walker Theatre, a grand live performance venue built in 1906, dominates a triangle of land surrounded by high-traffic streets, commercial buildings, surface parking lots and a small park in downtown Winnipeg. The structure has two parts ' a stone-clad entrance and office section joined at a right angle to the northeast corner of a large brick auditorium.

C.P. (Corliss Powers)Walker (1853-1942) built the Walker Theatre in 1906-07 and ran it as a live theatre until 1933. Walker hired Montreal architect Howard C. Stone and instructed him to design a fireproof theatre following the principles of Chicago's Auditorium (Adler and Sullivan architects, 1889) which was buried in the heart of a successful multi-functional commercial complex. In Winnipeg, the Walker Theatre remained the only completed component of a planned hotel/office/retail complex. the immediate area was at one time known for its concentration of theatre buildings. The two feuding movie palaces of the Metropolitan Theatre and the now-demolished Capitol Theatre were closely located at 281 Donald and #13 Donald Street respectively.

The Walker Theatre boasted that it was "Canada's finest theatre," and advertised safety and thorough fireproofing. The building had a steel frame, allowing open sightlines and two internal firewalls. The original curtain was made of asbestos and was adorned by a quote from "As You Like It." The theatre boasted a ventilation system similar to the one in the Library of Congress.

The original 12 metre high proscenium was gently curved and highlighted with rosetted lights and a triple plaster frieze of ivory acanthus and gold oak leaves. The original seats were covered in crimson velvet and the walls were painted ivory.

The Walker Theatre was also the location of nationally important rallies, including meetings of the women's suffrage movement, particularly the Woman's Parliament of 1914, and labour movements.

Many of the theatre's original surfaces were masked when Odeon converted it to a movie theatre (1945-1991). Purchased by the Walker Theatre Performing Arts Group in 1991, it was restored as a venue for live performance. In 2002, it was renamed the Burton Cummings Theatre for the Performing Arts.