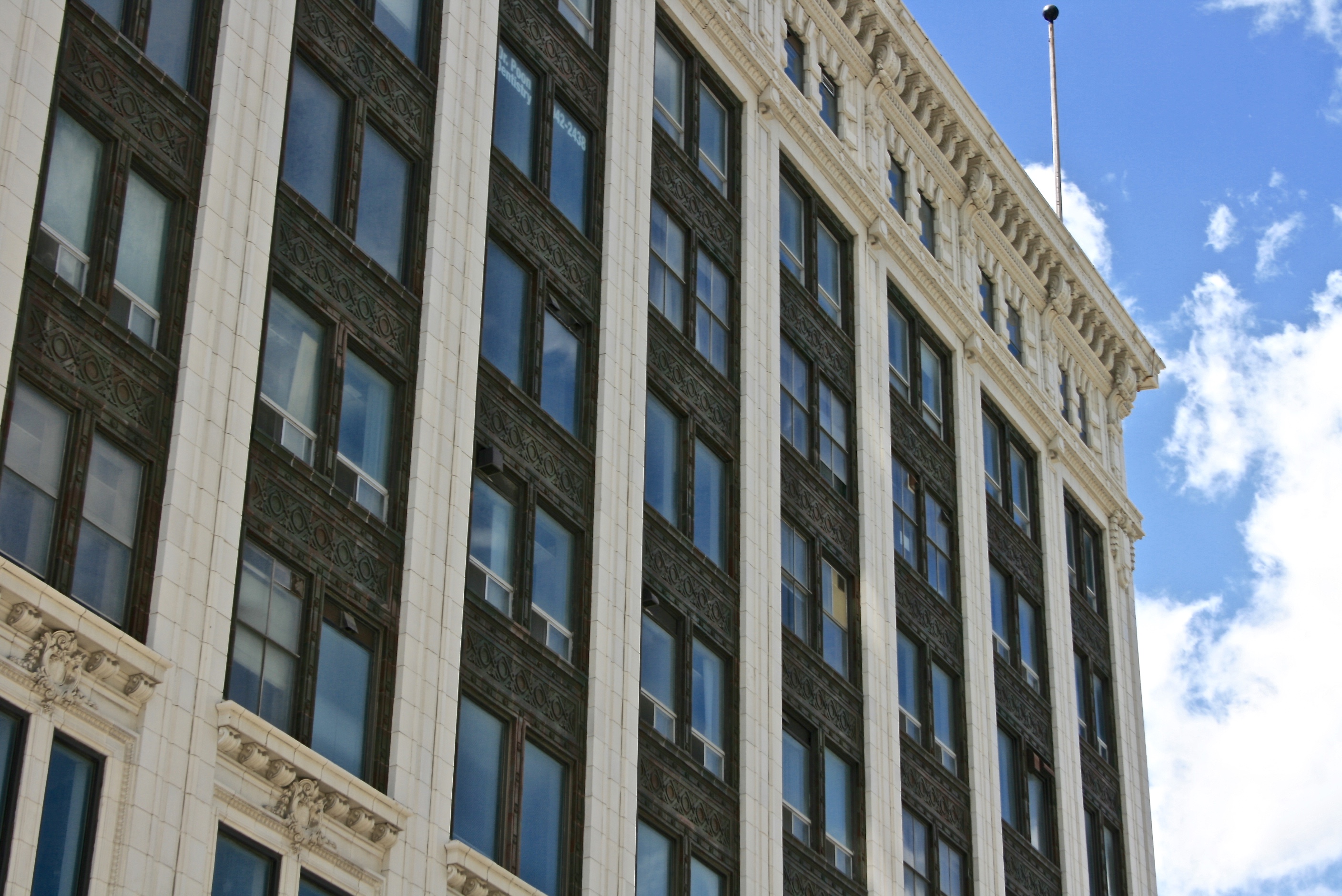 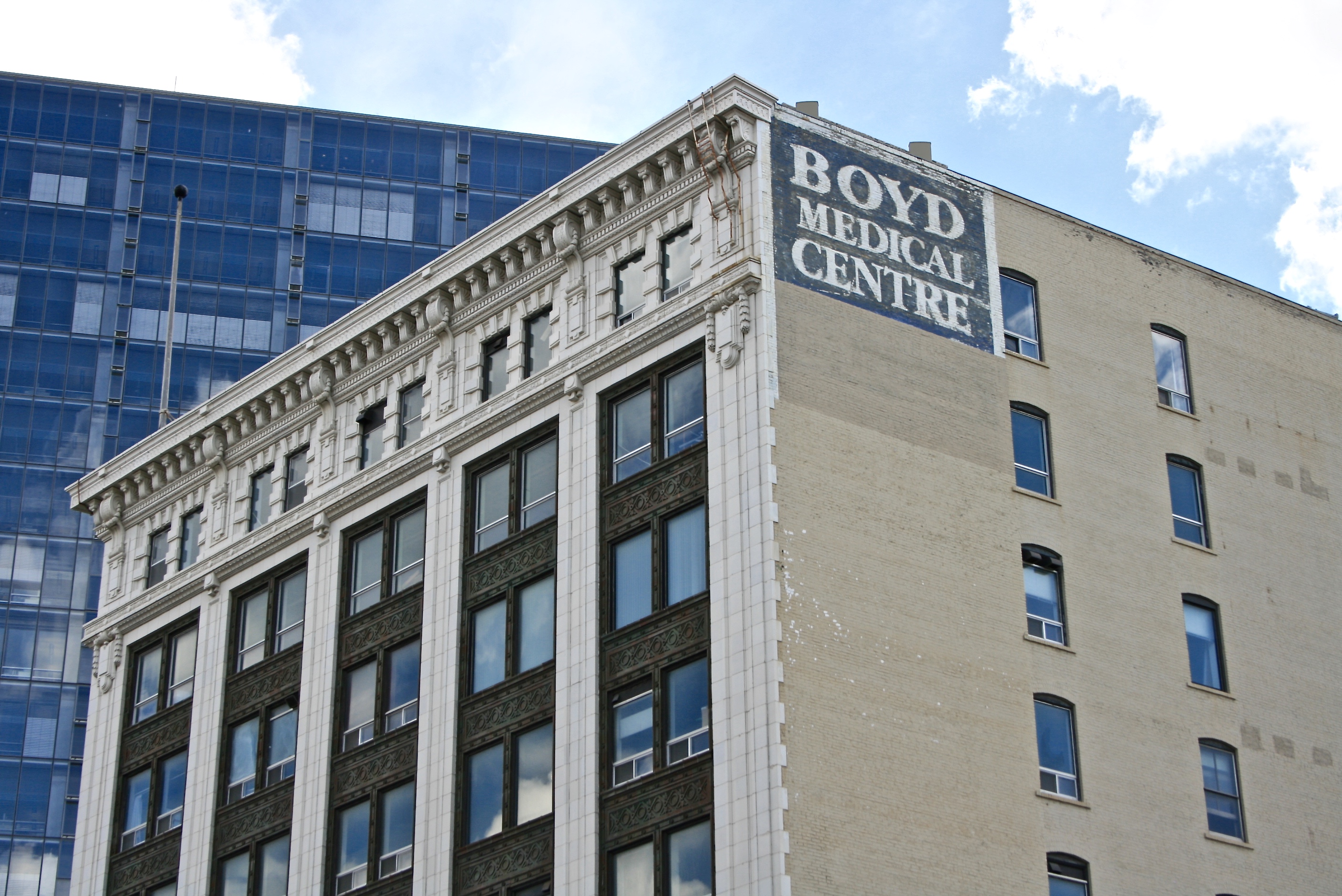 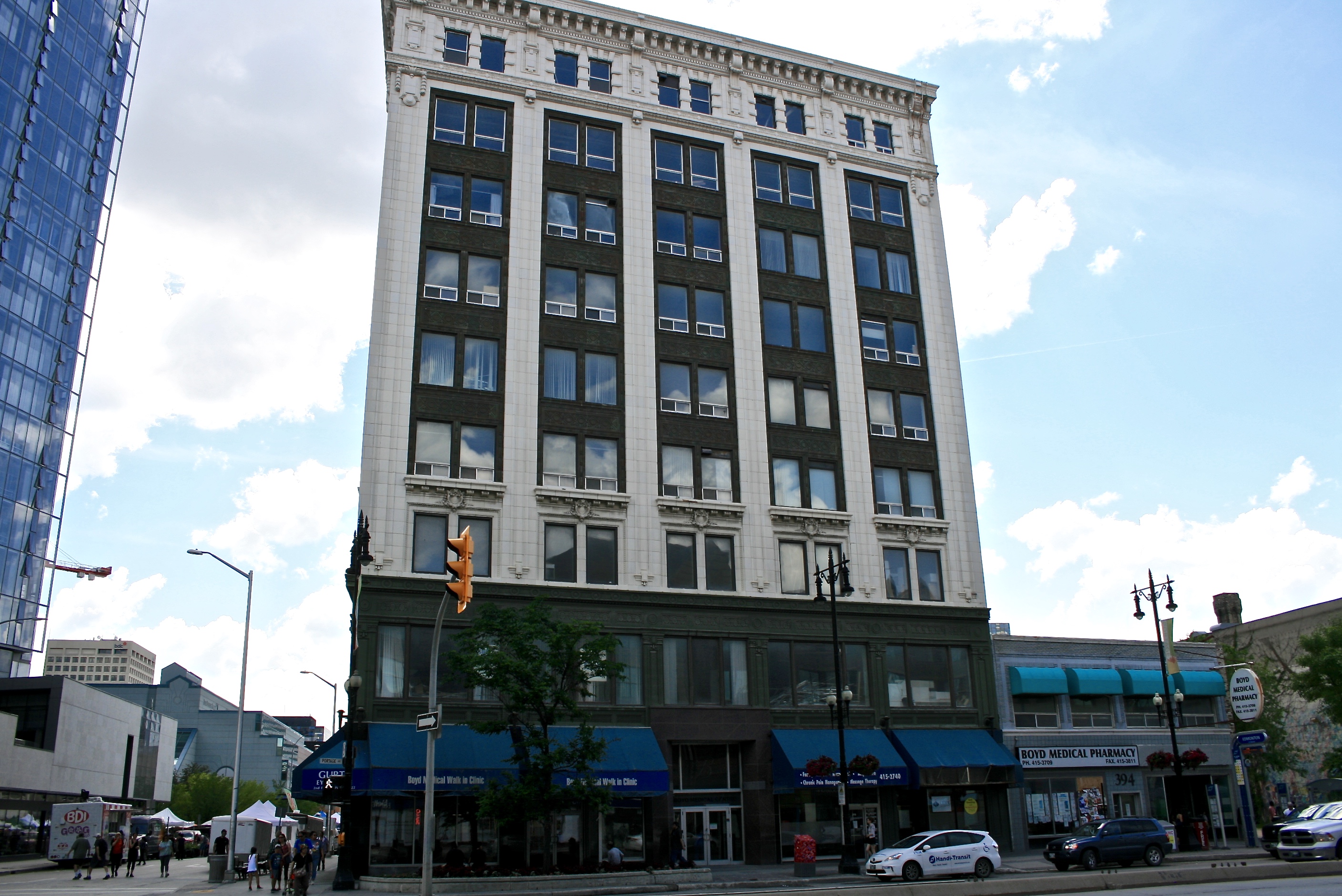 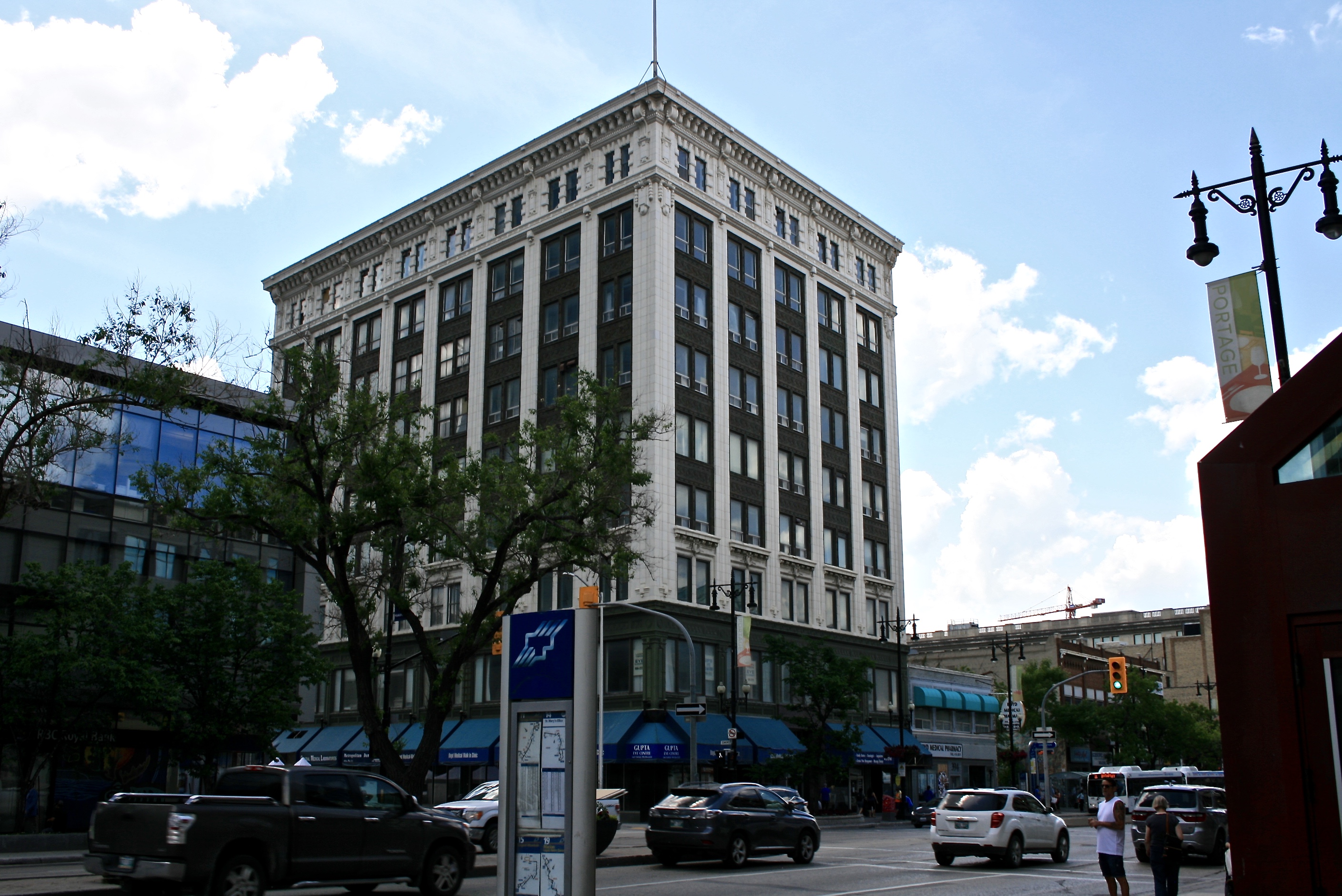 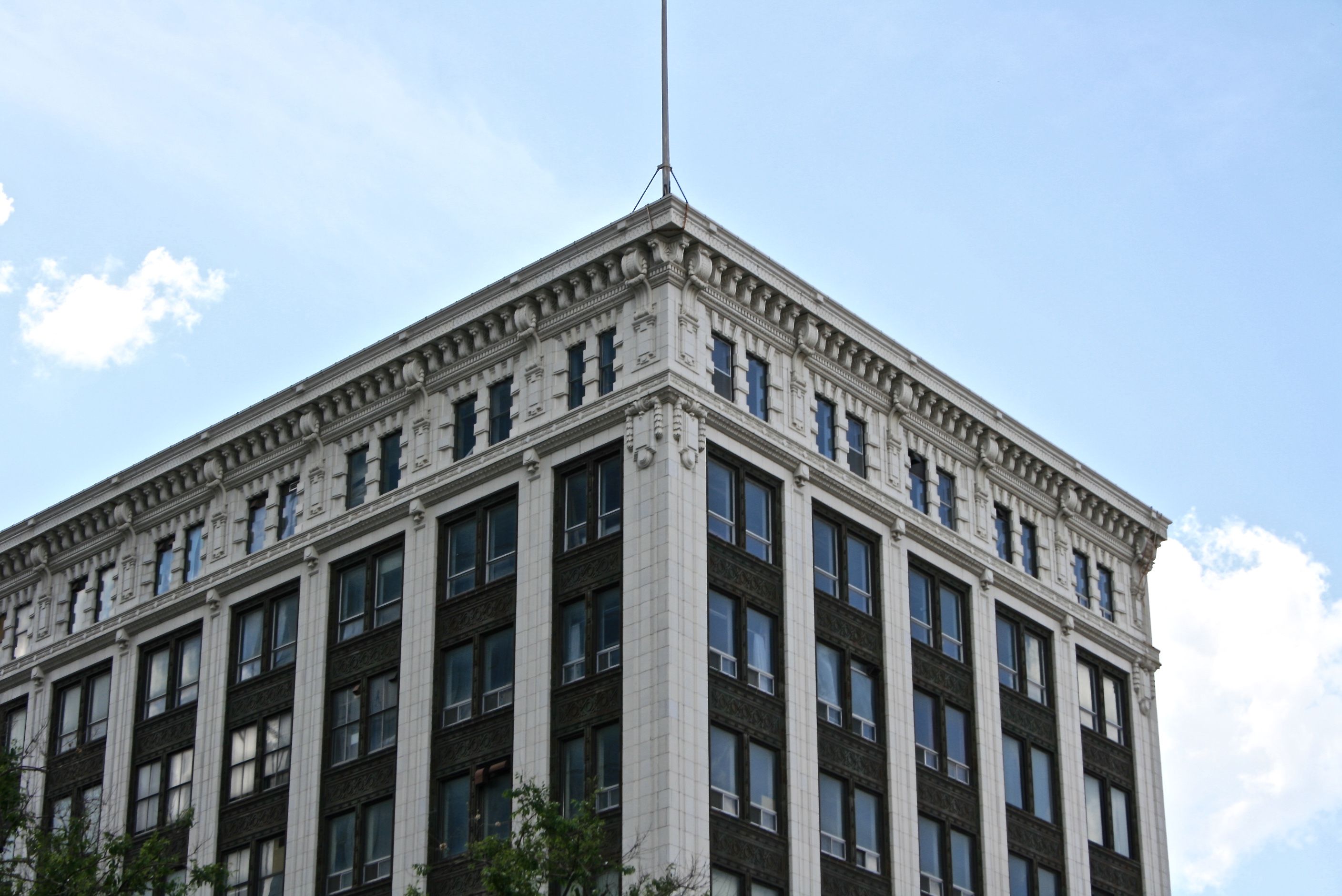 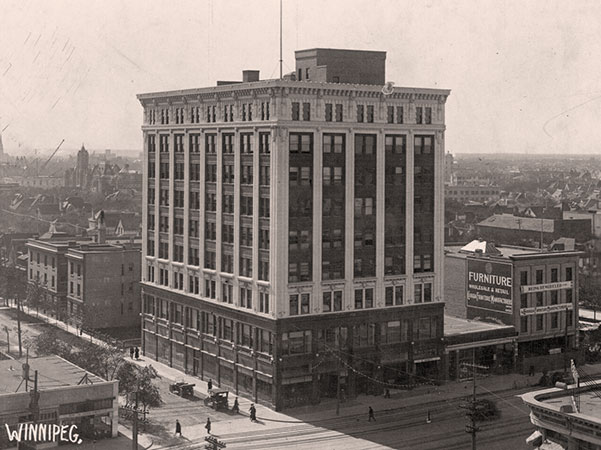 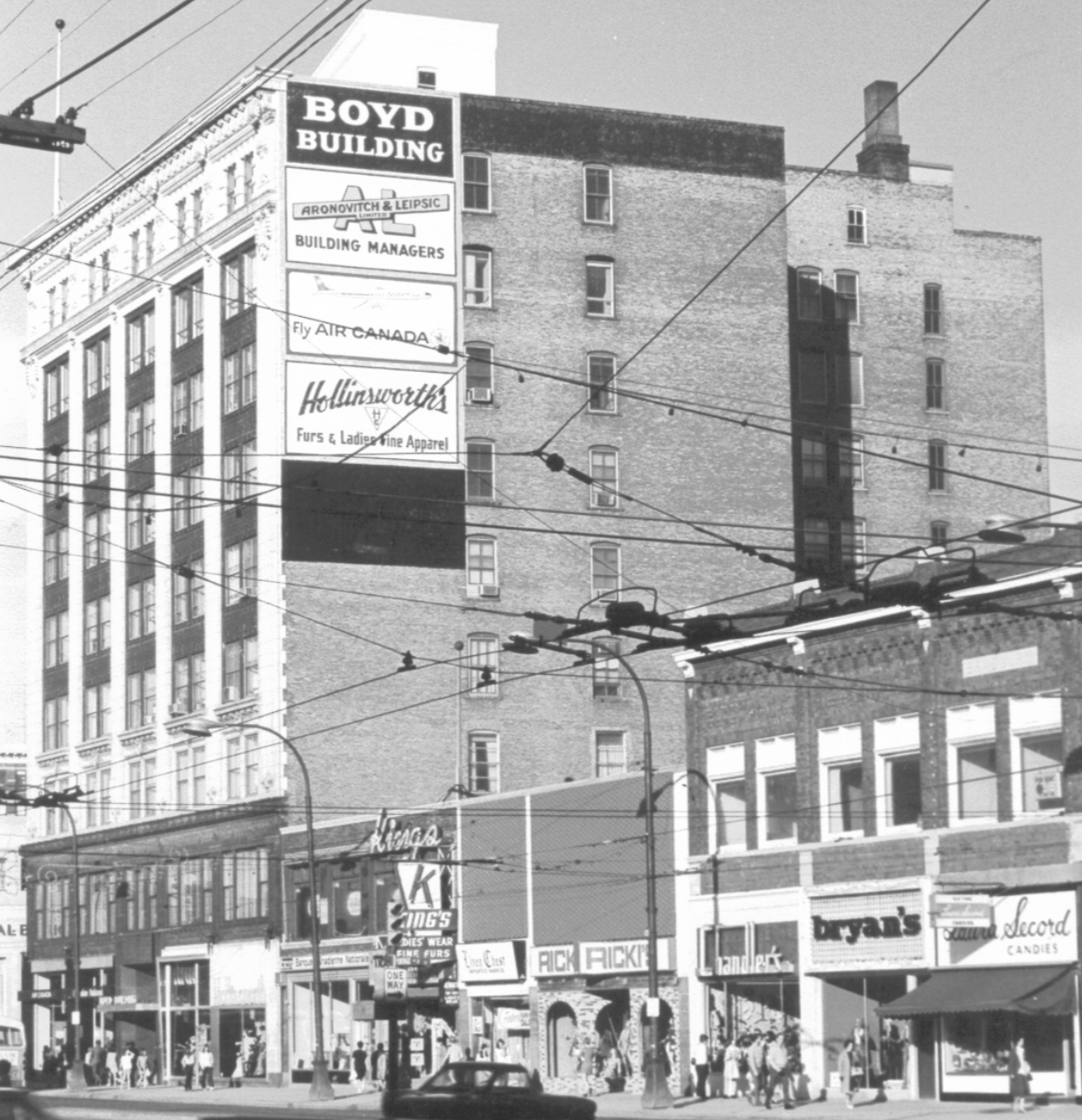 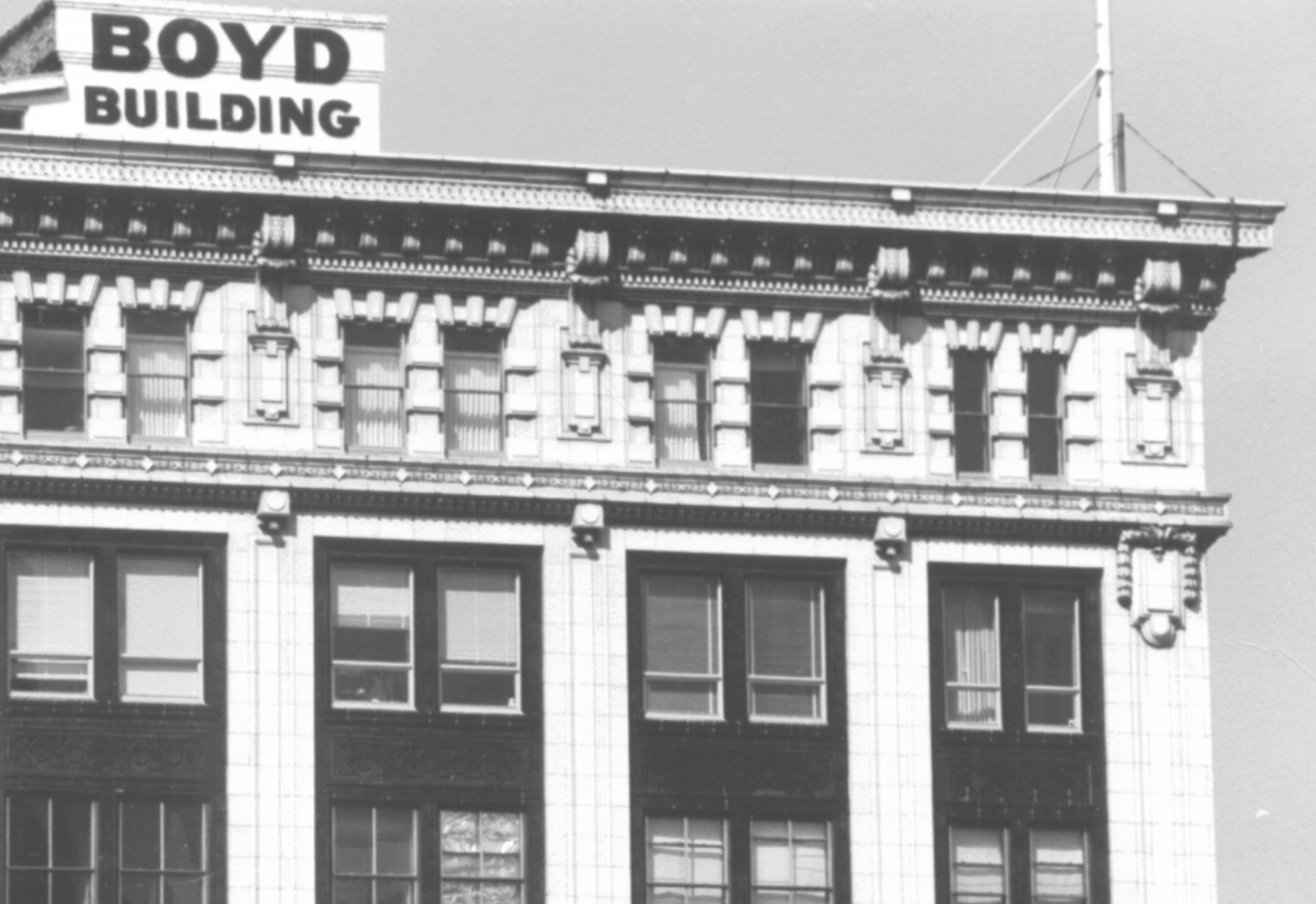 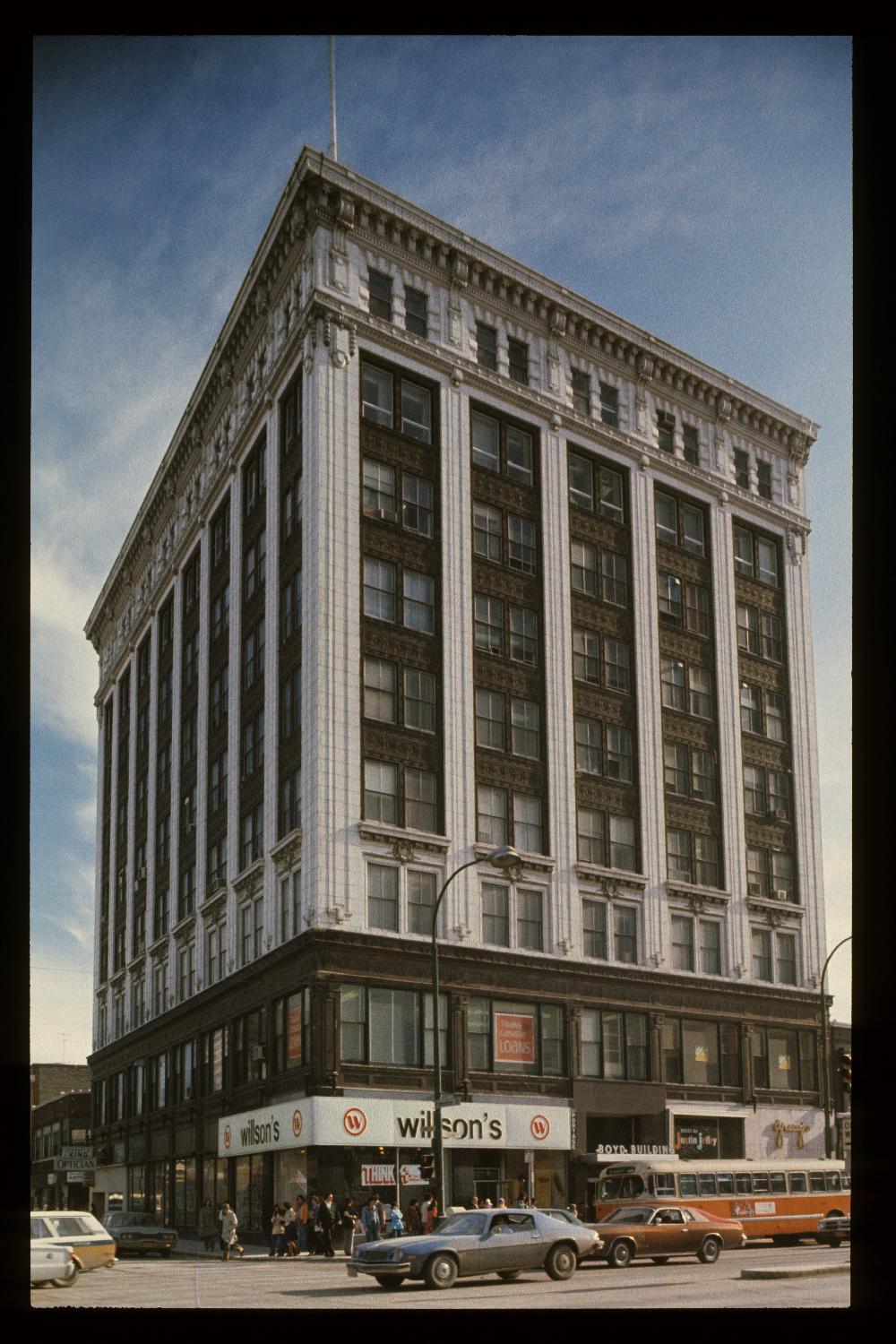 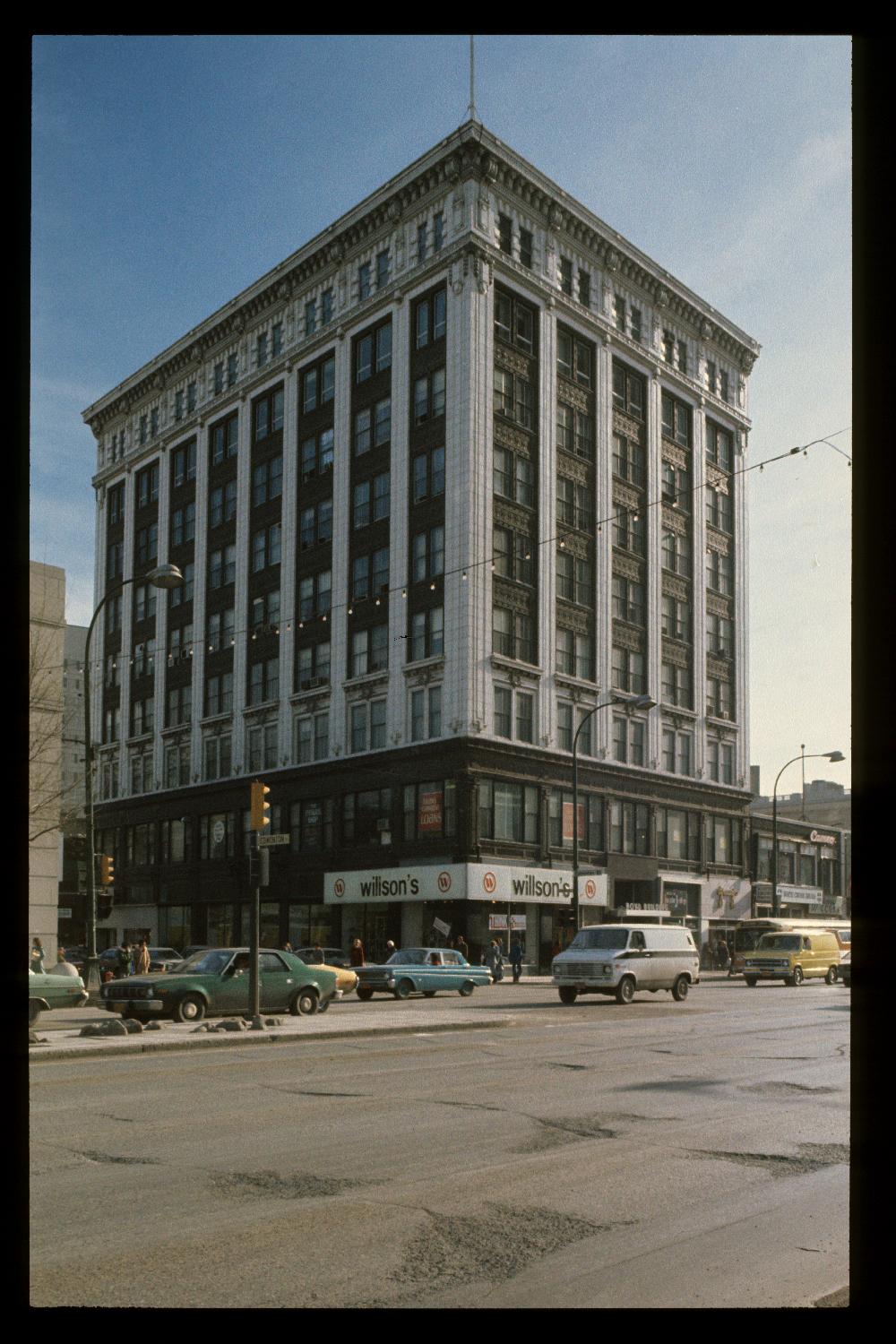 The Boyd Building was designed by prominent Winnipeg-based architect John D. Atchison and was financed by businessman William J. Boyd. The nine-storey steel-frame building is divided into three sections: a base, a main body, and a cornice. The building's exterior is clad in dark brown and cream-coloured terracotta.The interior was designed with marble wainscotting which started on the main floor and extended up the staircase. The floors of the building were with terrazzo flooring.

Atchison is an architect know for his use of Chicago style, which is evident in much of his work. Separating of the building into three sections was an idea taken from Louis Sullivan, a consistent critic of the Chicago school. The elaborate cornice of the building was inspired by the Beaux art style of architectural design.

The building was also known as the Boyd Medical Centre which housed the offices of many dentists and physicians. To facilitate the needs of it’s tenants, the Boyd building was equip with medical labs, x-ray clinics, medical libraries, and the offices for the Manitoba Medical Association.

The Boyd building became a municipally designation historical site by 1981.