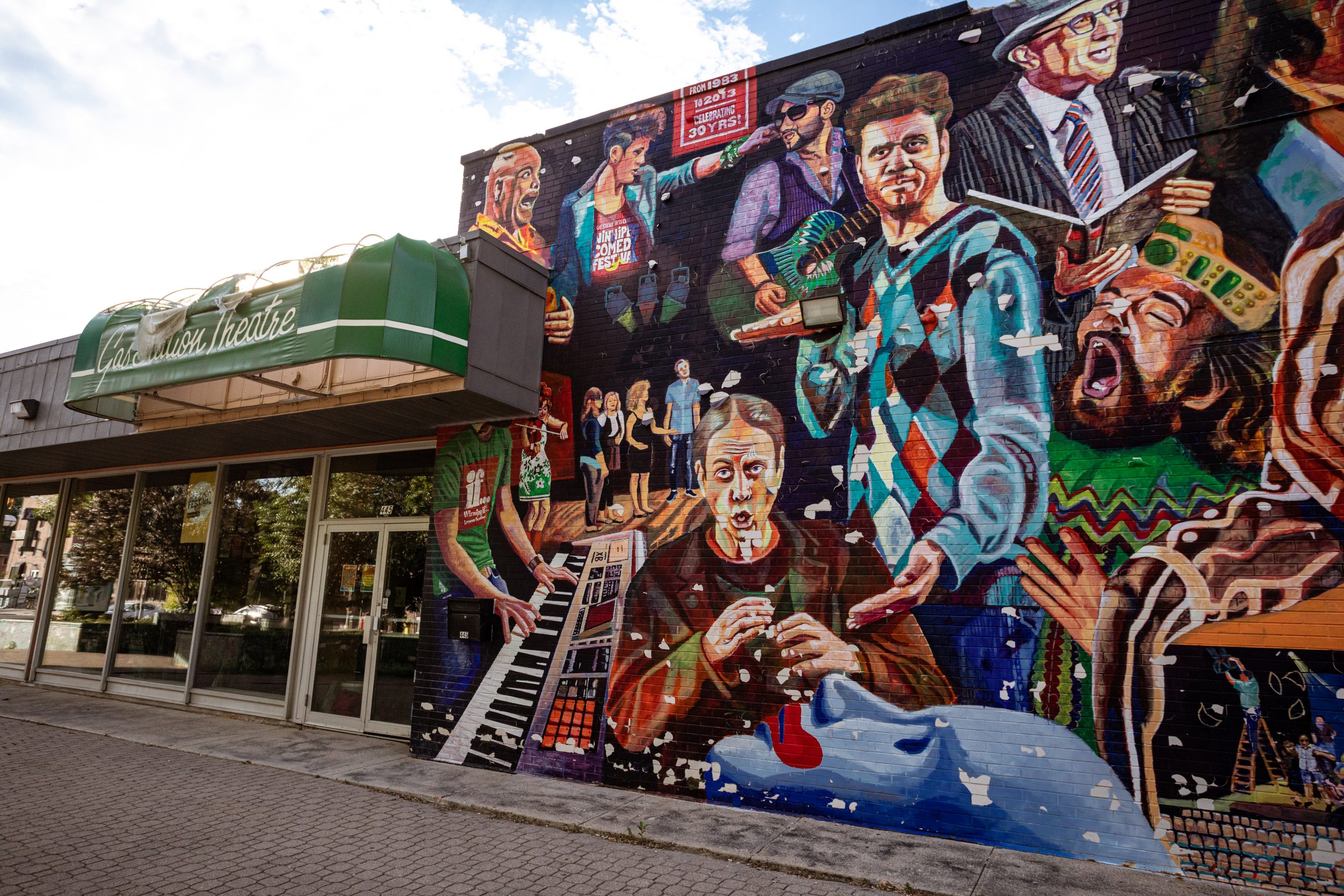 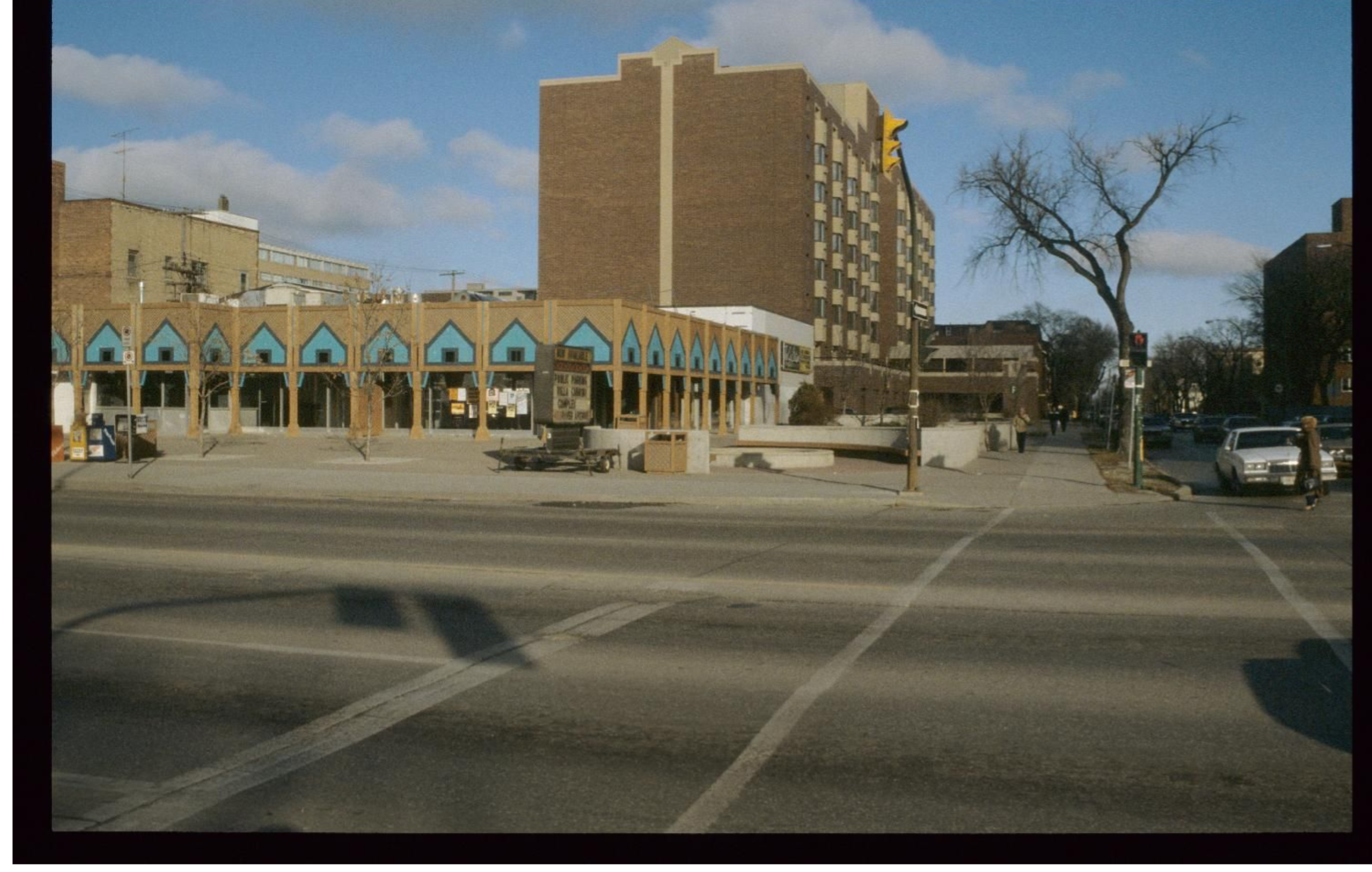 The expansion was sizable, taking up 82 by 76 feet and requiring four driveways. Imperial Oil designed a stylish reinforced concrete garage in the Spanish Mission style, with coloured stucco and trim of brick and tile.

The building we see today opened in 1966, as Imperial Oil expanded yet again. This time, the small gas station and garage was transformed into an “Imperial Centre.” The building included multiple service bays, an Esso gas station, and a retail store. Like many Imperial Oil stations, the building was squat and rectangular with large windows and garage-door entrances to the service shop. In the early days of the shop's operation, it likely would have been white with red accents.

In 1979, Imperial Oil vacated the building after more than sixty years on this site. Self serve stations were increasingly popular and business was sought elsewhere. Luckily for the building, the 1981 Core Area Initiative selected the abandoned gas station as an ideal target for redevelopment.

All three levels of government provided funding to the Riverborne Development Association to purchase the gas station, at a cost of $445,000. Redevelopment work began in August 1982, based on designs by architect Les Stechesen. Within eight months the newly renovated Gas Station Theatre and Osborne Village Community Centre opened. The 232 seat theatre opened with a production of Sandista, produced by the Ottawa-based Great Canadian Theatre Company.

Today, the building is home to a bustling arts centre that works with the University of Winnipeg, Winnipeg Comedy Festival, and Winnipeg Fringe Festival. The bold white-and-red gas station paint is long gone, replaced by a vibrant mural depicting Winnipeg artists. Artist Sarah Collard included a small piece of the building’s history in her design: on the far right side of the mural, behind the window, is an Esso sign.