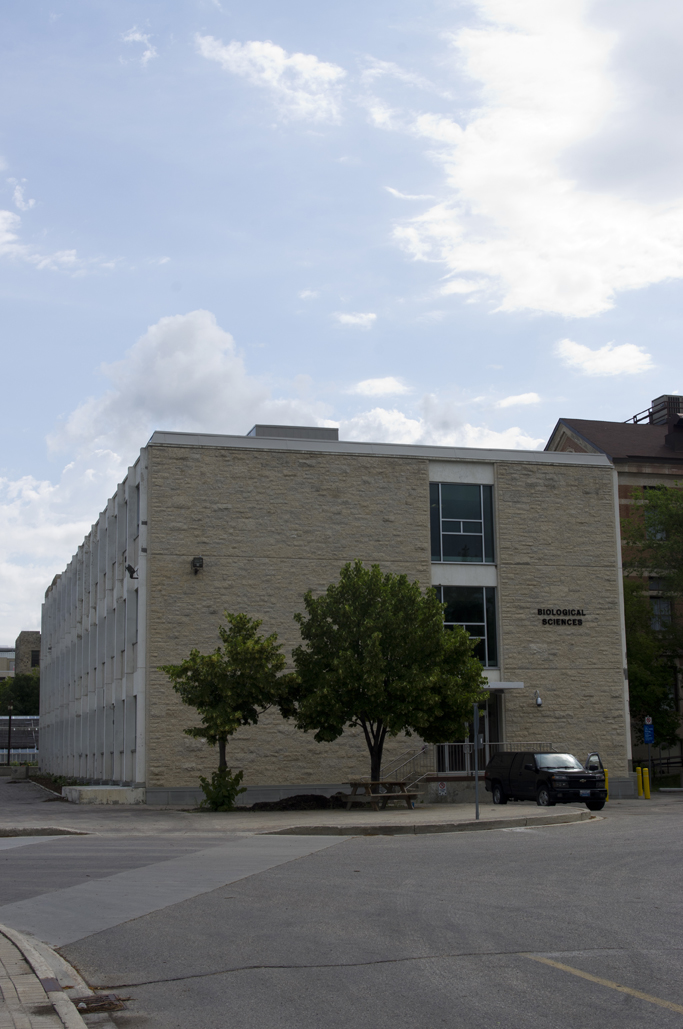 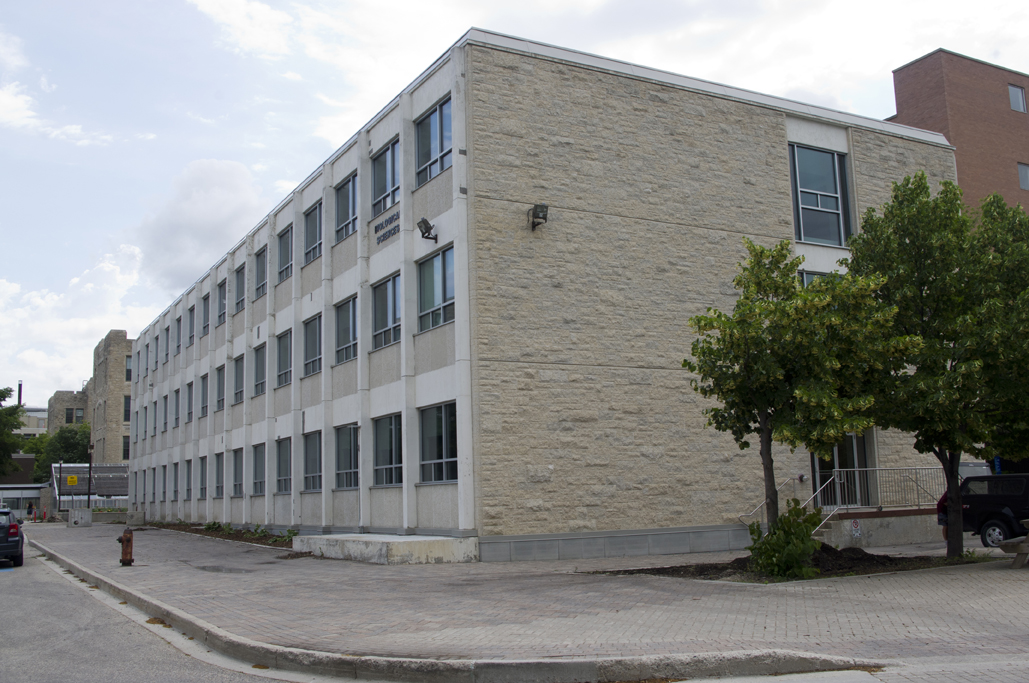 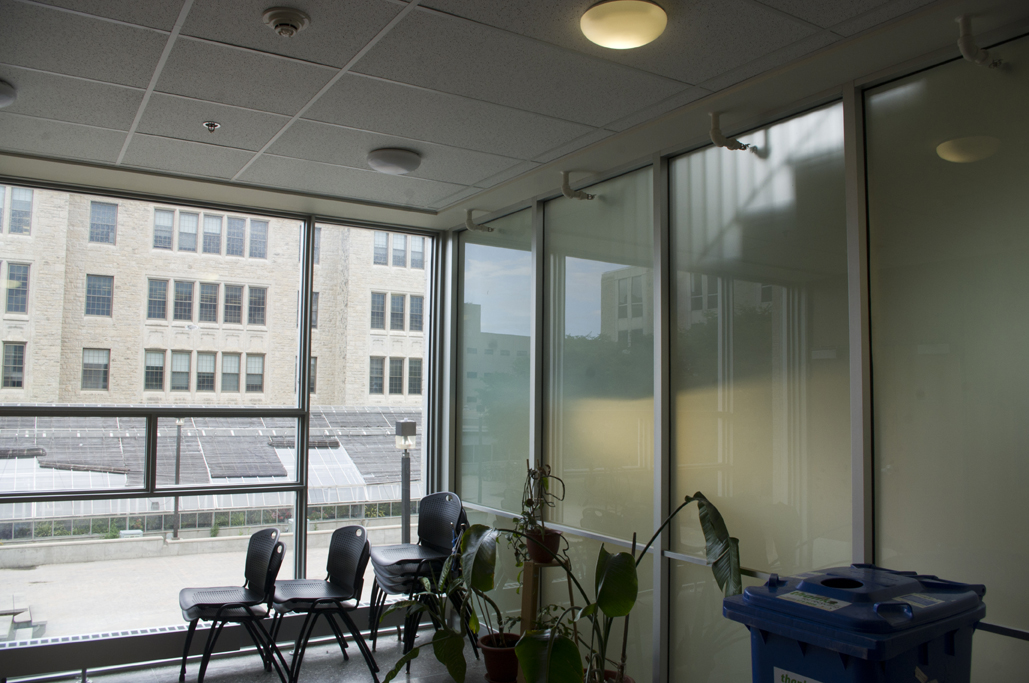 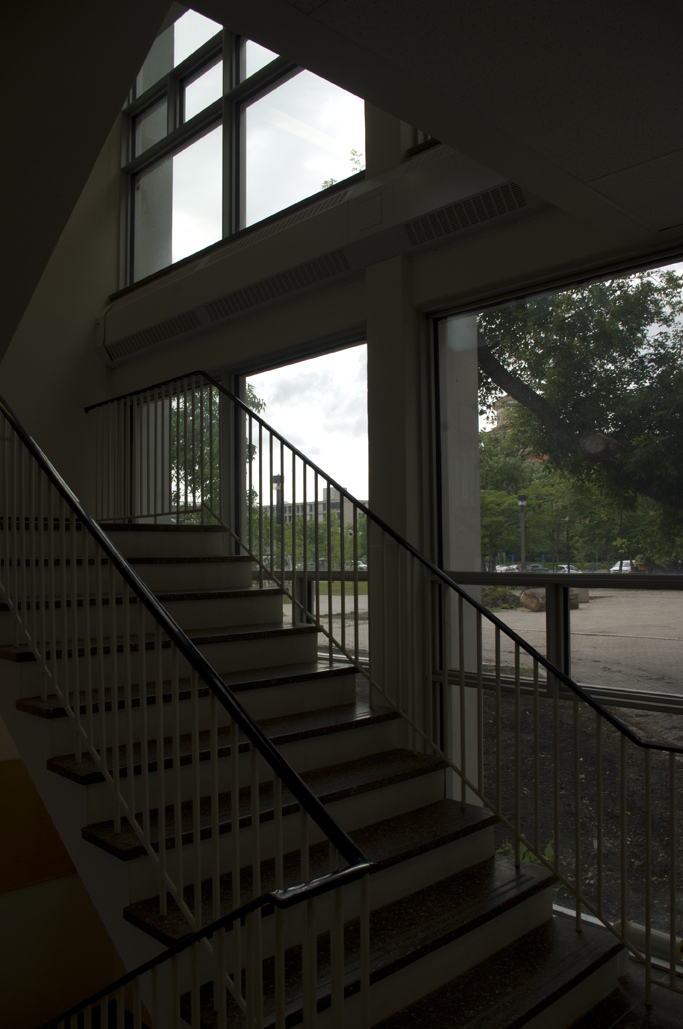 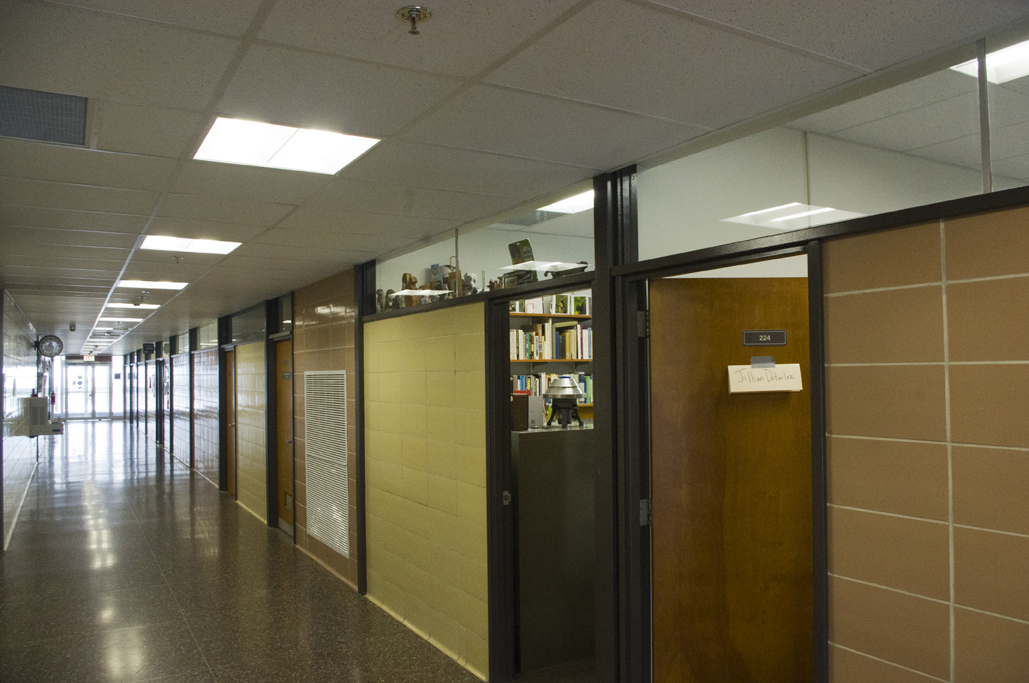 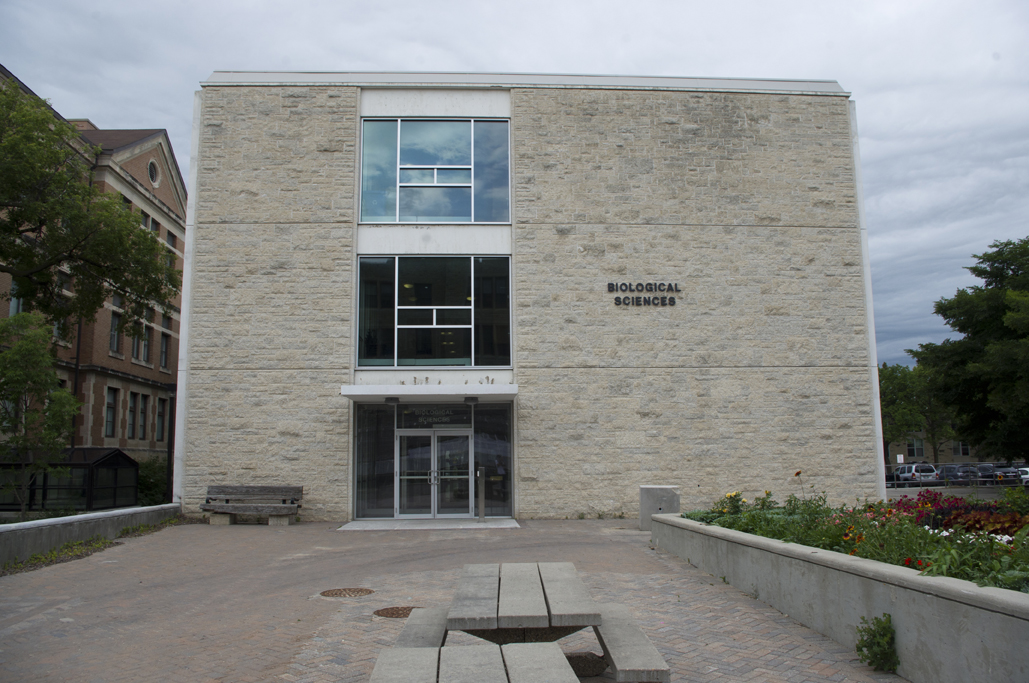 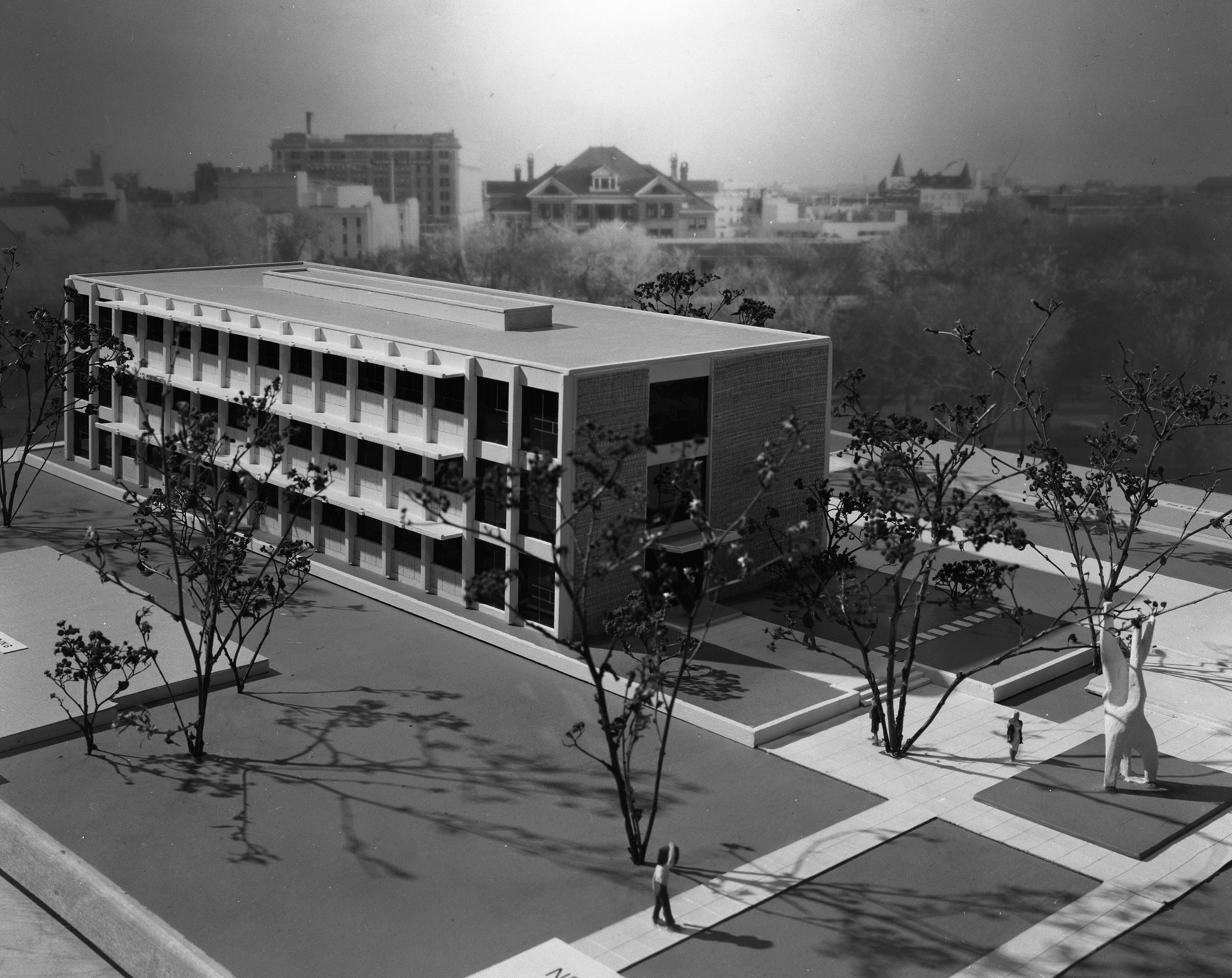 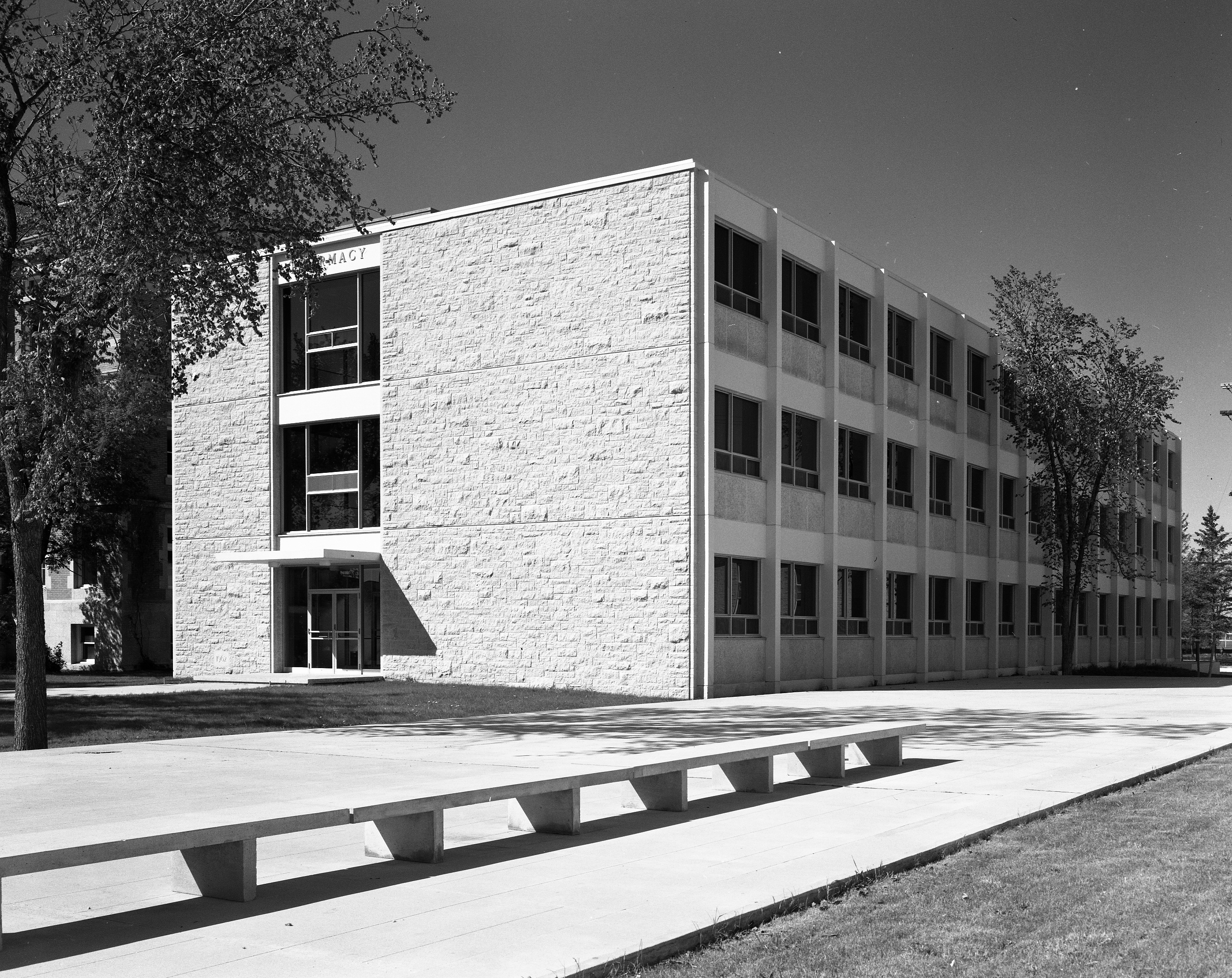 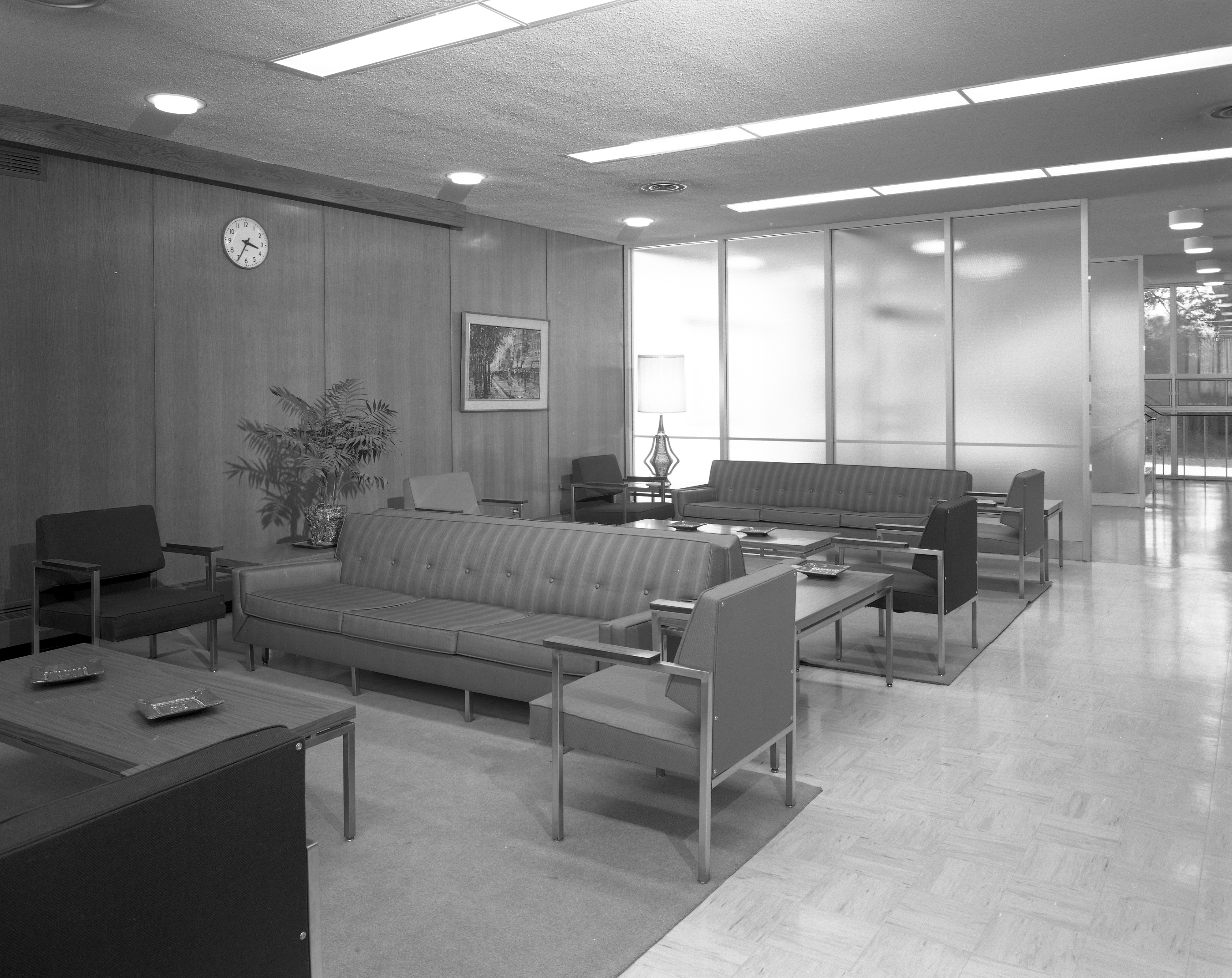 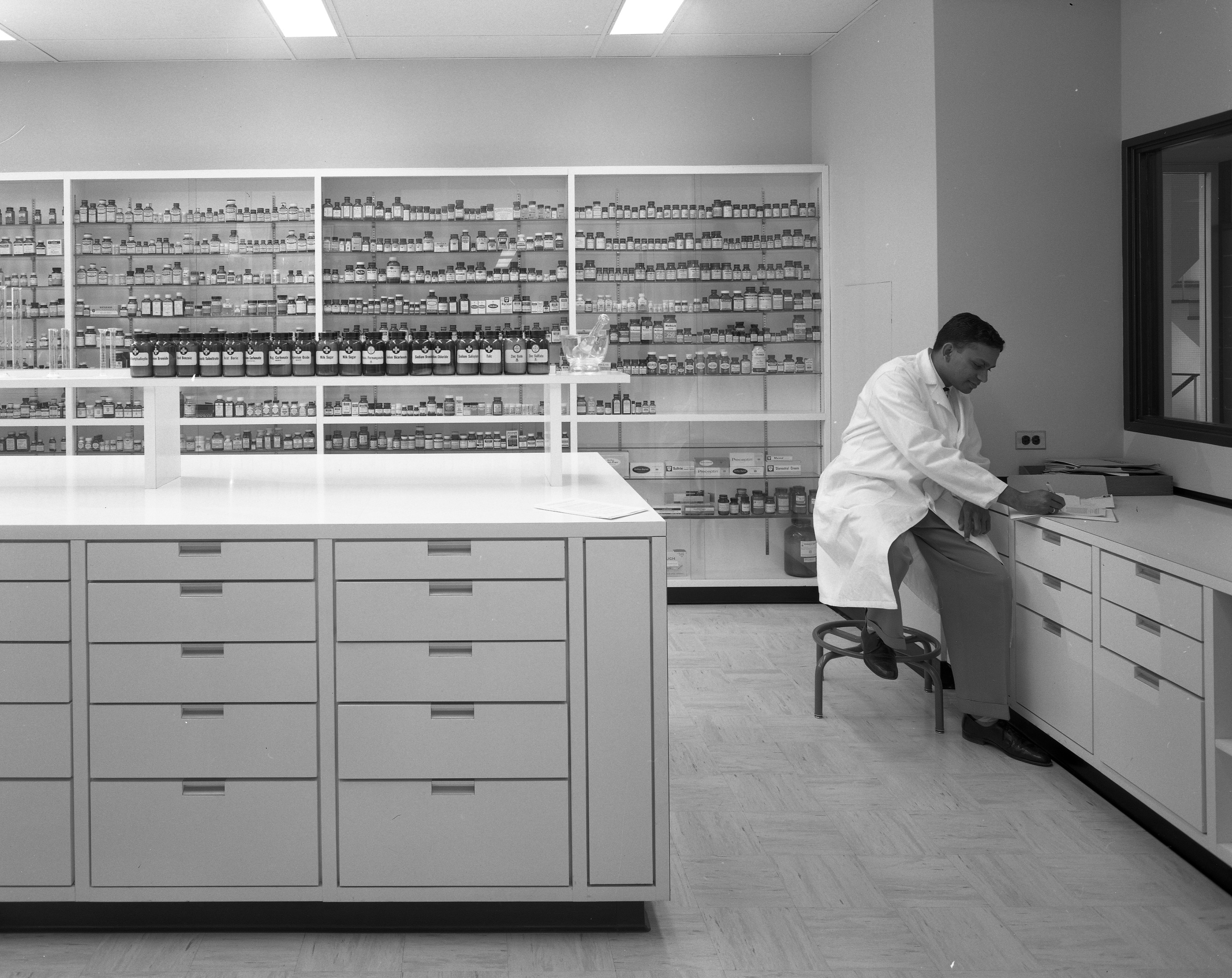 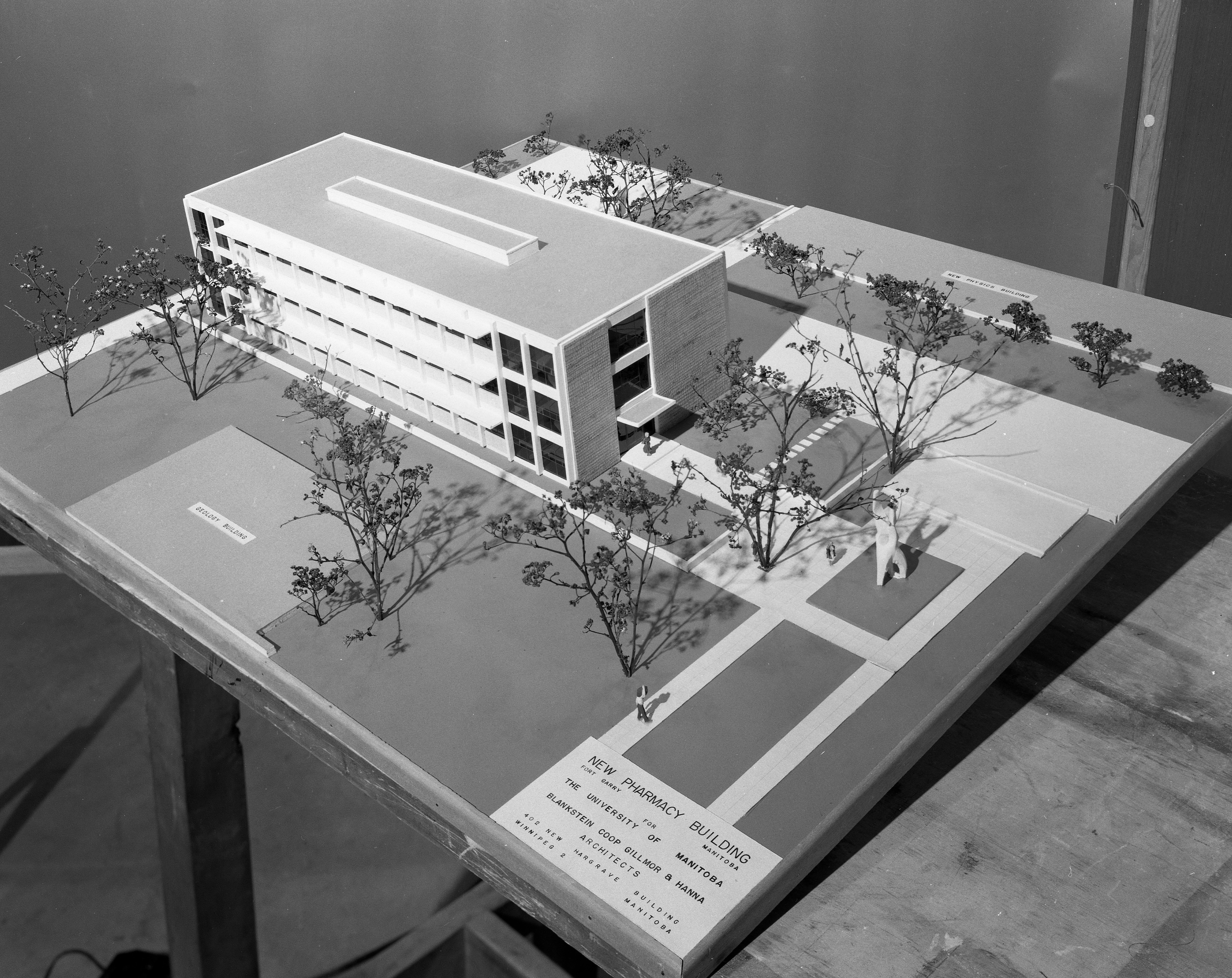 The Biology Sciences building is long and narrow, considered to be very contemporary in its design for 1962. The exterior finish of the building is of rough-hewn, random patterned Tyndall stone veneer. This choice of building material was more traditional and likely chosen to blend with adjacent structures. The north and south walls have large aluminum windows, which lighten the stone facades.

The 2011 renovations involved the complete replacement of all major mechanical systems, the conversion of four floors into science labs, classrooms, lecture halls, offices, and student areas.