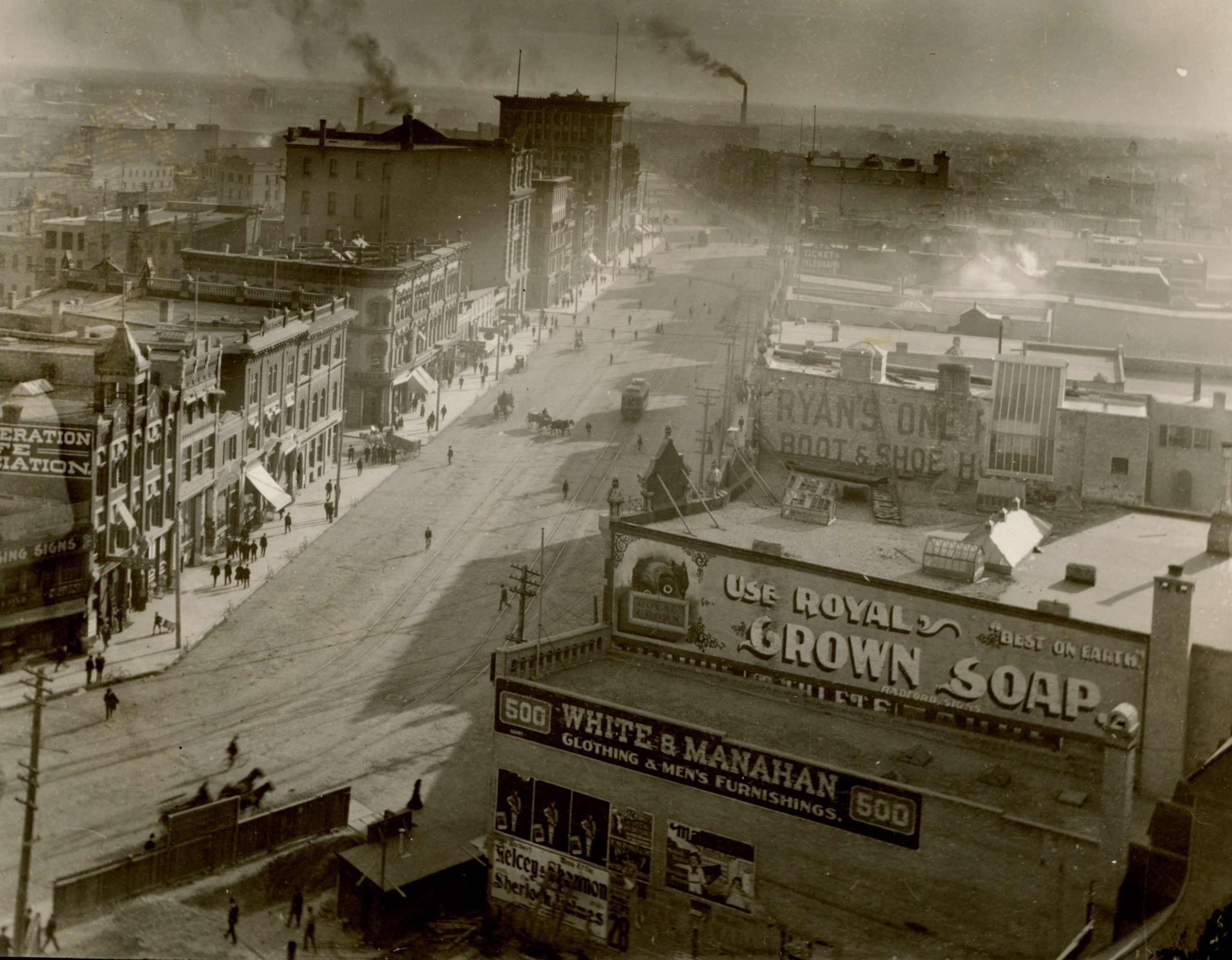 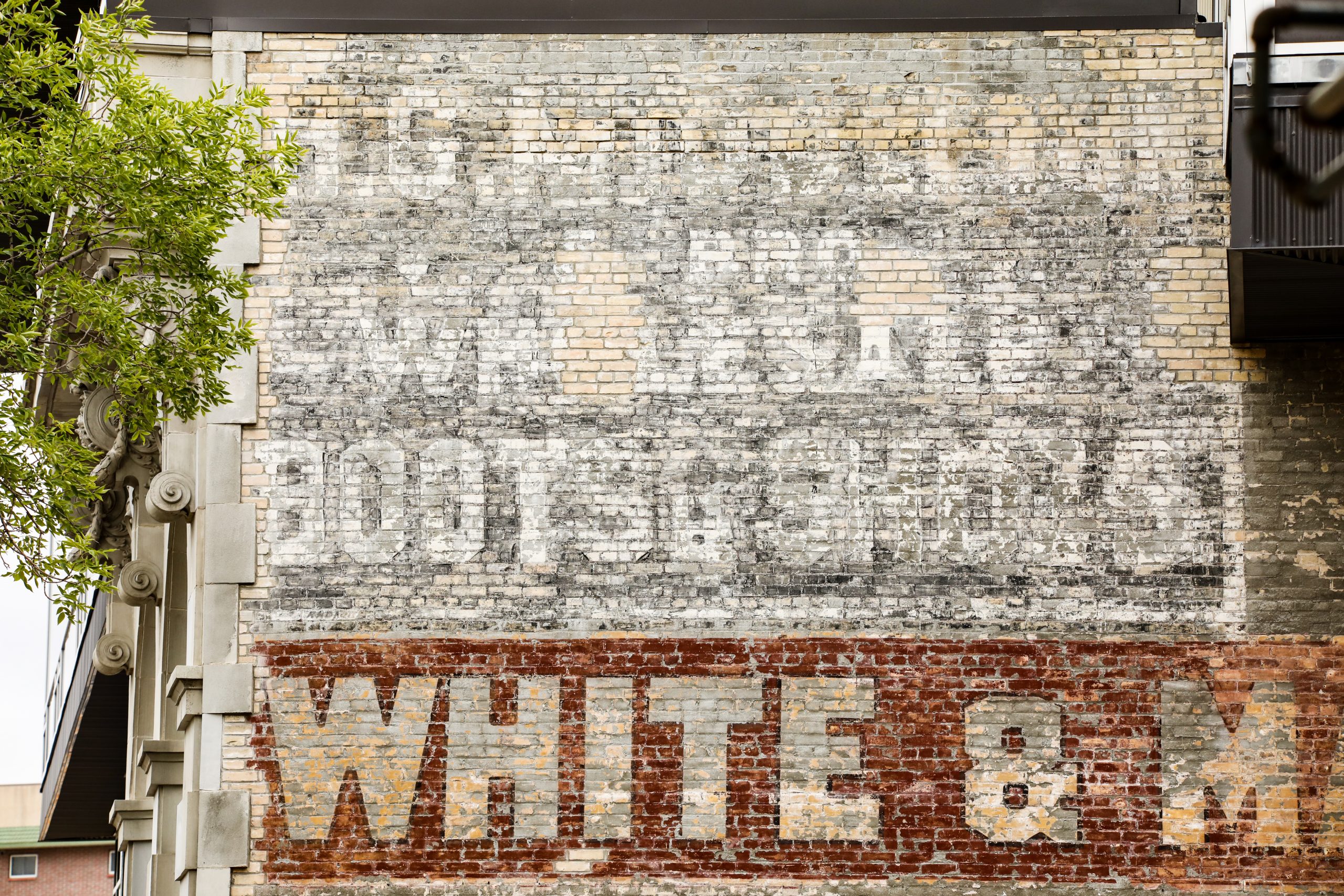 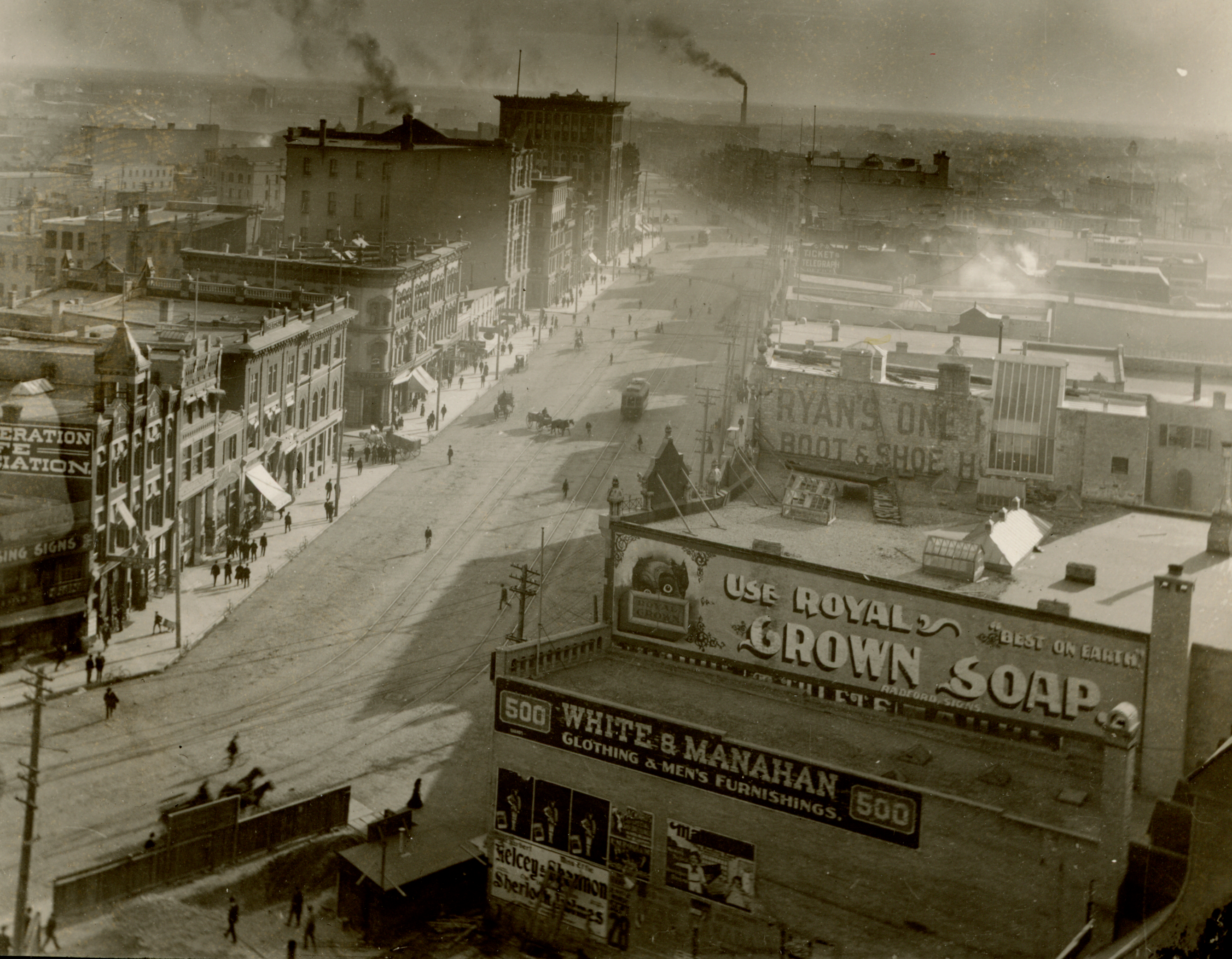 The land on which the annex sits was originally part of the Clement Block, named after its owner J.R. Clement of Crookston, Minnesota. Clement had built tow office/retail structures on Main Street, one on the east side of this block, built in 1885. The building was destroyed by fire in 1898. One of the original tenants of the Clement Block, the clothing firm of White and Manahan, purchased the empty land and built their own retail store. Clothier Edward G. Manahan came to Winnipeg in 1877 and partnered with W.G. White five years later to create the White and Manahan Company. In 1898, the company built a retail clothing store at 492 Main Street. They operated out of that location until the building was sold and partly demolished in 1921. By 1928, the company was no longer in operation.

Architects Northwood and Carey were engaged to design an “savings annex” for the adjacent Royal Bank, which need more space. In the 1970s the building was converted into a restaurant and bar. When the bank vacated and sold the building, it sat vacant for over 20 years. It was rehabilitated in 2013 by Prairie Architects.

This sign is a great example of the longevity of paint on brick. The red used in this fading ad is over a century old, but looks as if it were added within the past decade.