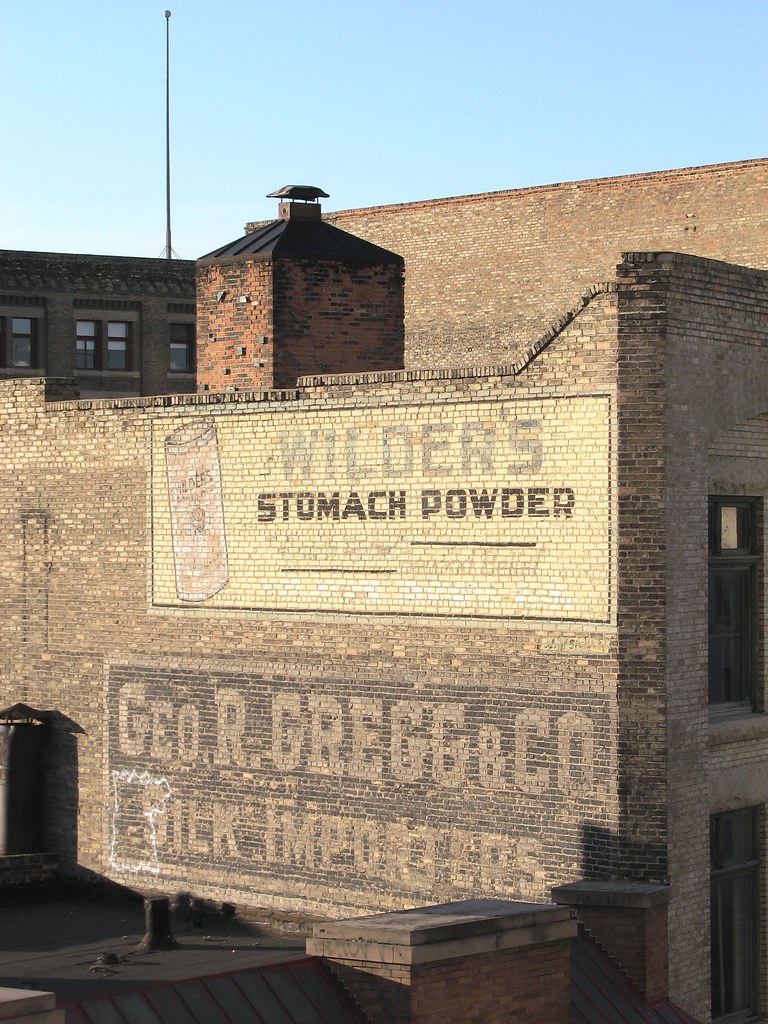 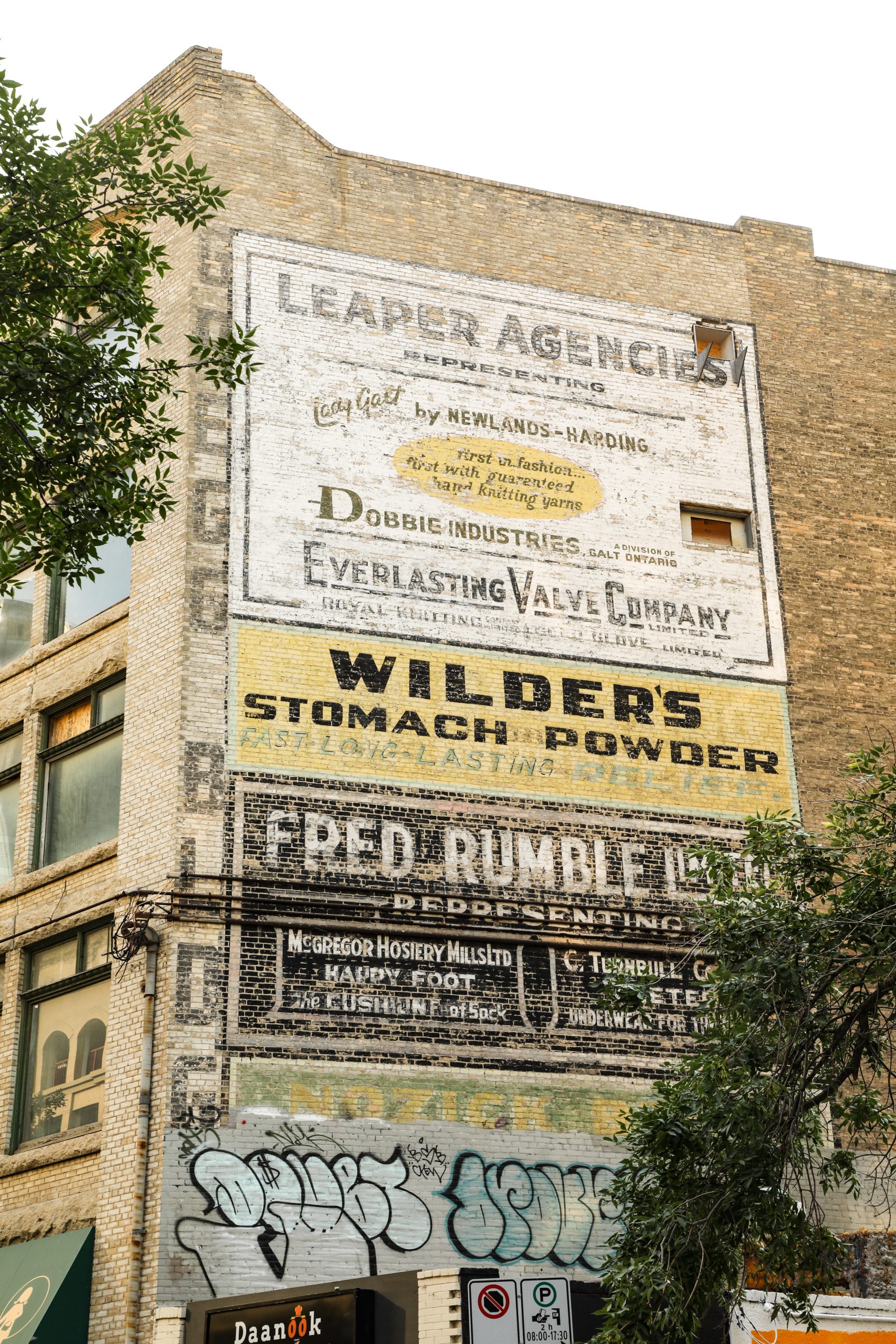 52 Albert Street showcases a variety of ghost signs, most of which feature ads for textile and consumer good agents. The buff-brick building was originally erected in 1902 as a product warehouse for the George R. Gregg Company - a silk and curio importer founded in 1897. As product demand grew, so did the company’s offerings. They quickly expanded to include textiles, chinaware, novelties and toys. By tapping into overseas trade early and offering a diverse product line, the company was able to carve a profitable market in the luxury trade.

By 1912, the company had four, full-time sales representatives serving Ontario and Western Canada. G.R. Gregg and Company operated at 52 Albert Street until the 1950s, when they ceased operations and sold the building to new owners.

Over the years, the building has become home to a variety of tenants, many of whom are still listed on the exterior of the building today. These businesses include Leaper Agencies (representing Galt Knitting Mill of Ontario), Fred Rumble (representing MacGregor undergarments) and Nozick Commission wholesale clothing.

The most notable sign is for Wilder’s Stomach Power. Created in 1938 by pharmacist Joe Wilder, the product promised to relieve heartburn, biliousness and dyspepsia and was sold on retail shelves until 1974.

Ghost signs for both the G.R. Gregg Company and Wilder’s stomach powder are painted on the south-east wall. They’re challenging to see from street level as they’re designed to promote their brands to the office towers and taller structures located on Portage and Notre Dame Avenues.