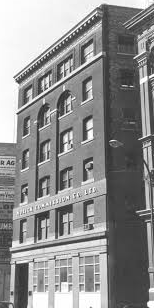 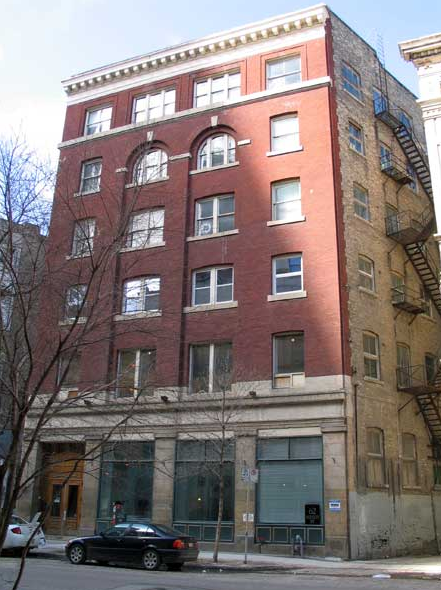 The Dingwall Building, erected in 1910-11, is a six-storey brick and stone structure in Winnipeg's historic downtown Exchange District. The City of Winnipeg designation applies to the building on its footprint.

The Dingwall Building, a tidy mid-sized masonry warehouse of simplified Neo-Classical lines and detailing, is illustrative of the fine commercial facilities established by successful Winnipeg businesses in the early 1900s, and an important complement to its streetscape in the Exchange District National Historic Site of Canada. The facility's developer, Donald Ross Dingwall, parlayed a modest jewellery and watchmaking enterprise of the 1880s into a manufacturing, wholesale, retail and mail-order business that, until its merger with Henry Birks and Sons in the 1930s, was renowned across Canada for its superior gold and platinum products, silversmithing and diamond-setting. Dingwall's factory-warehouse, which is well lit, tastefully appointed and has facades skewed by architect J.H.G. Russell to mimic the curve of the street, continues to offer functional, well-situated commercial accommodations in downtown Winnipeg.