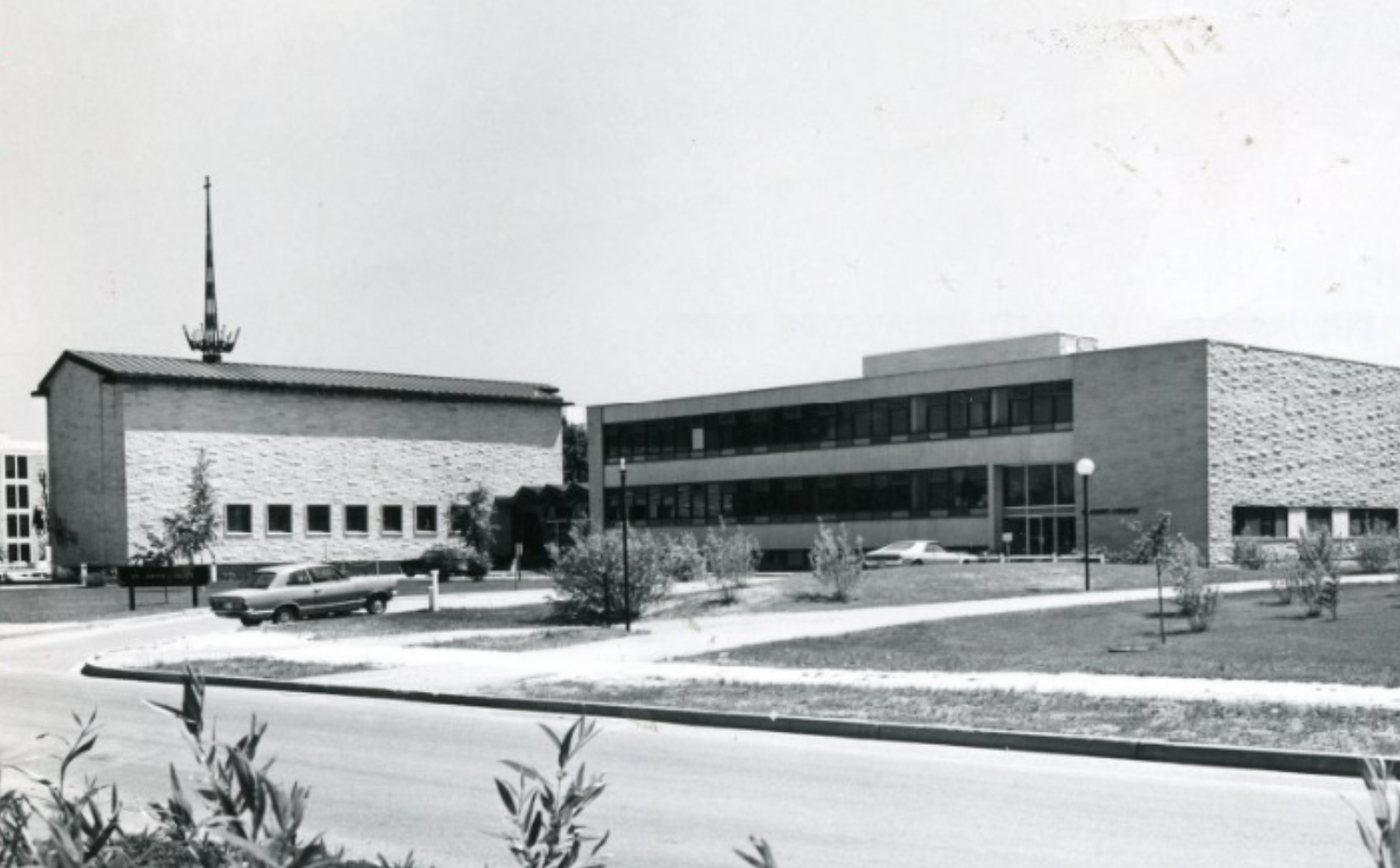 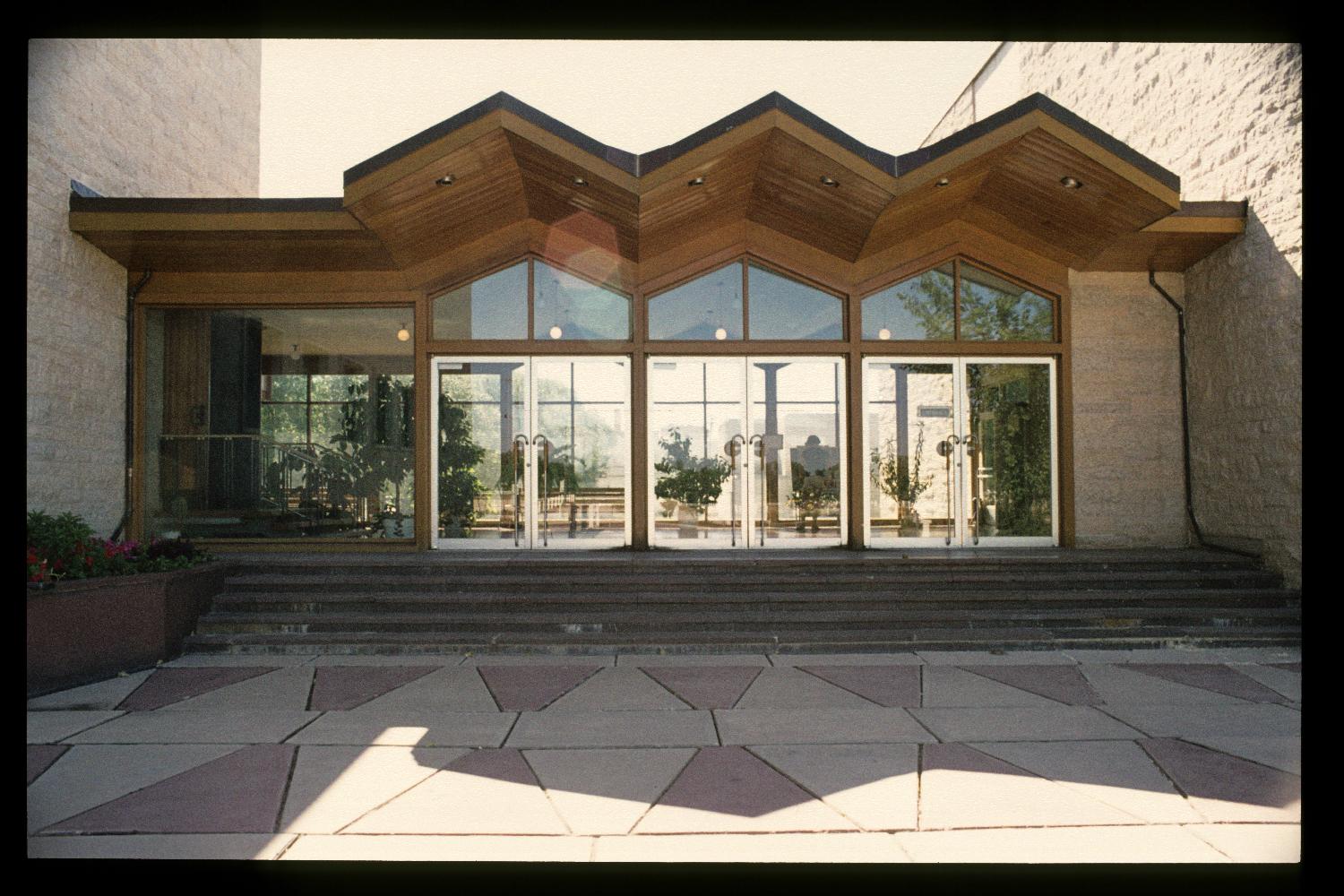 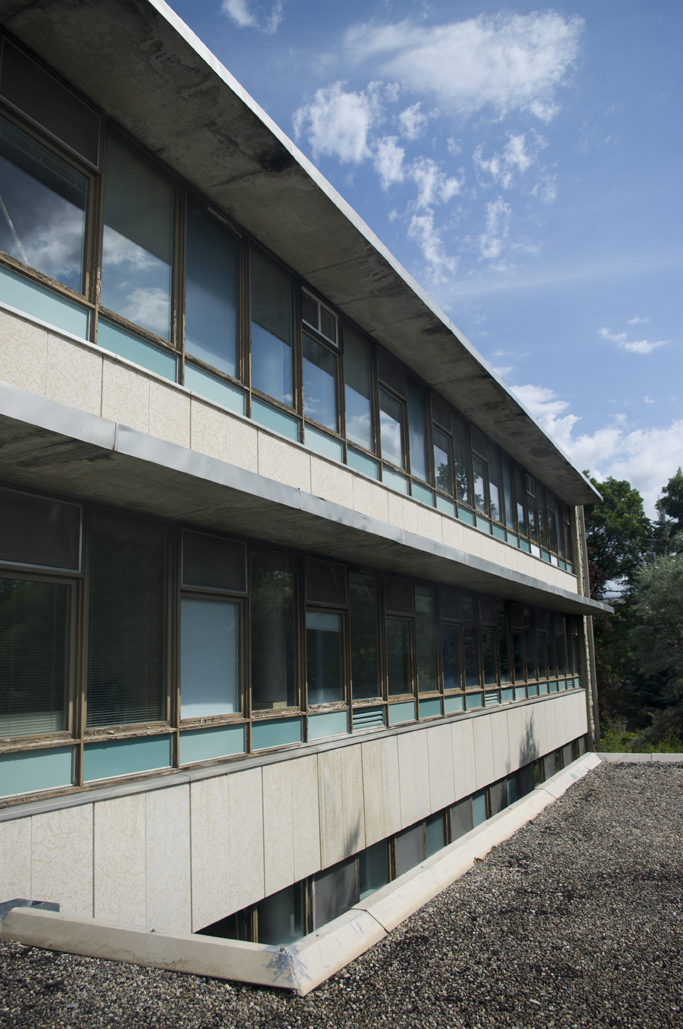 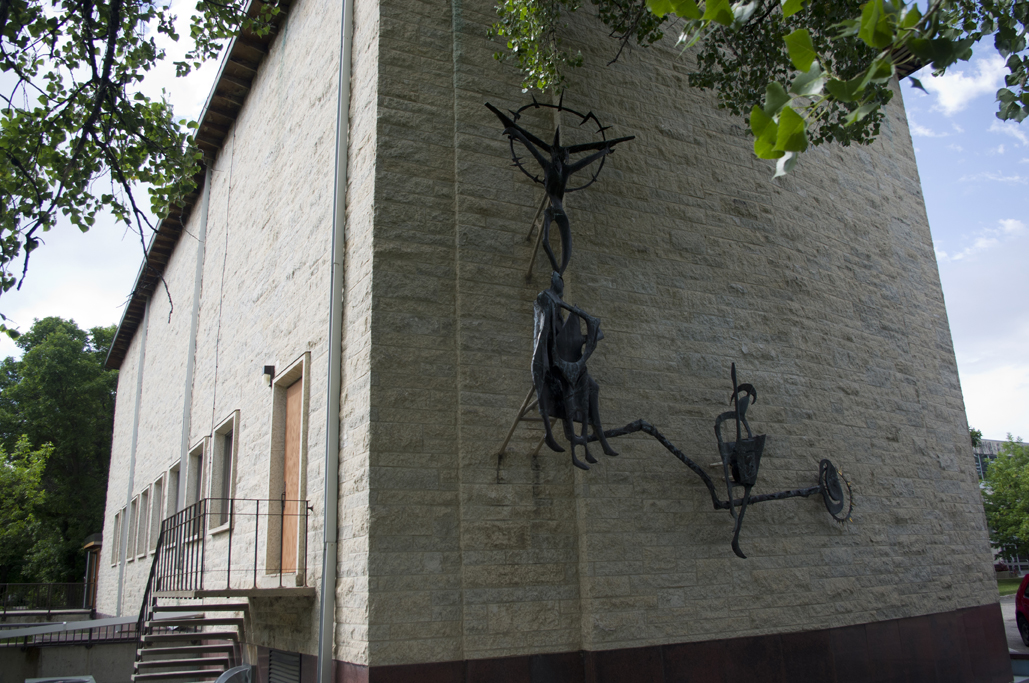 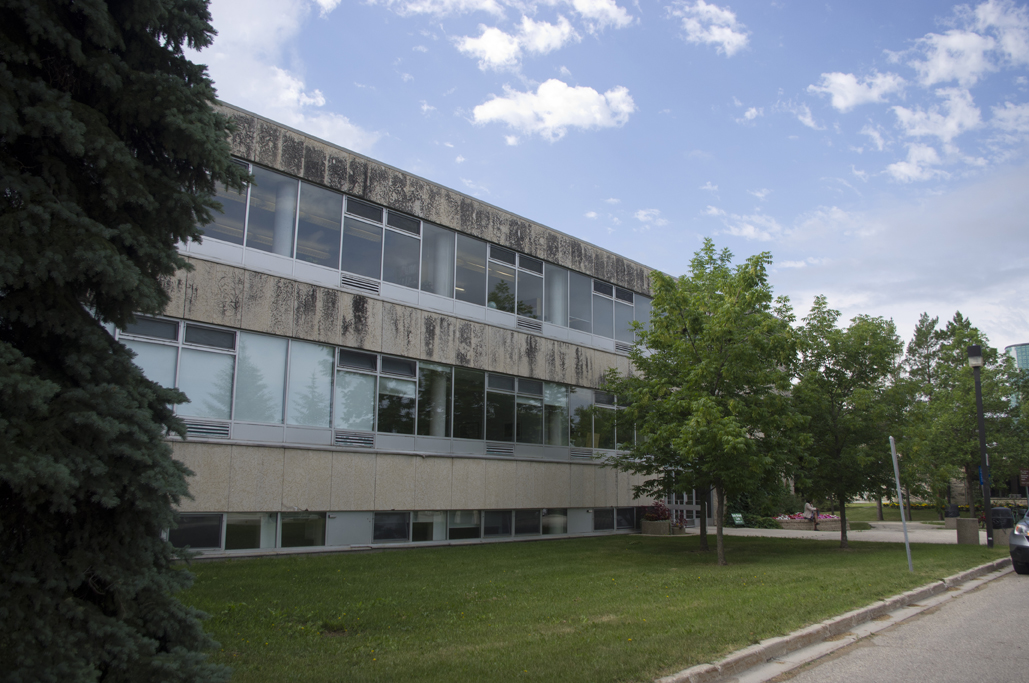 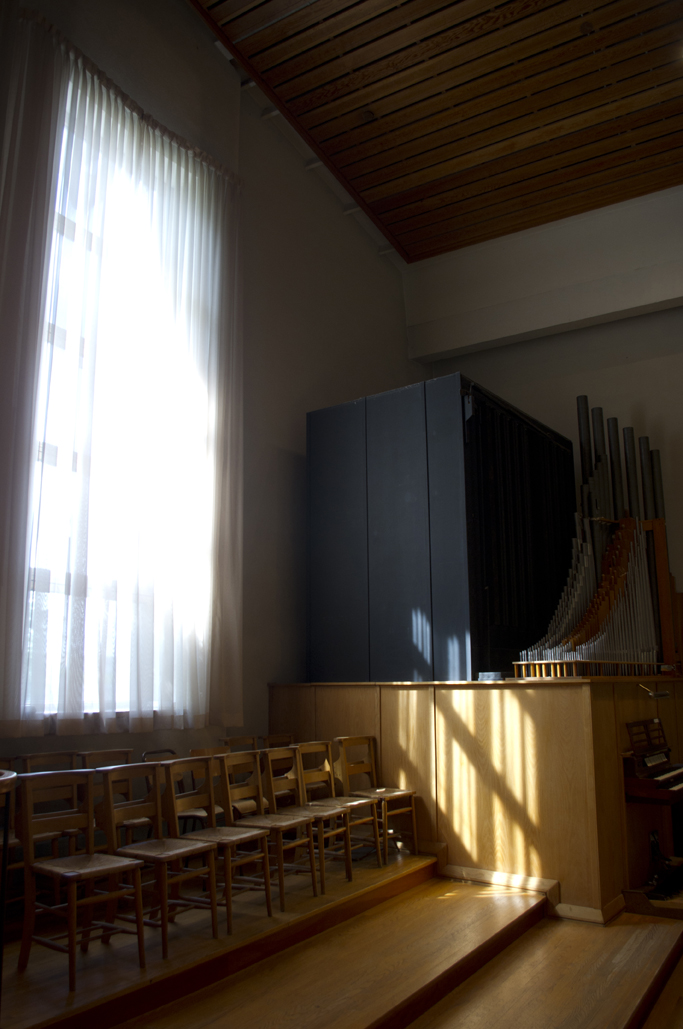 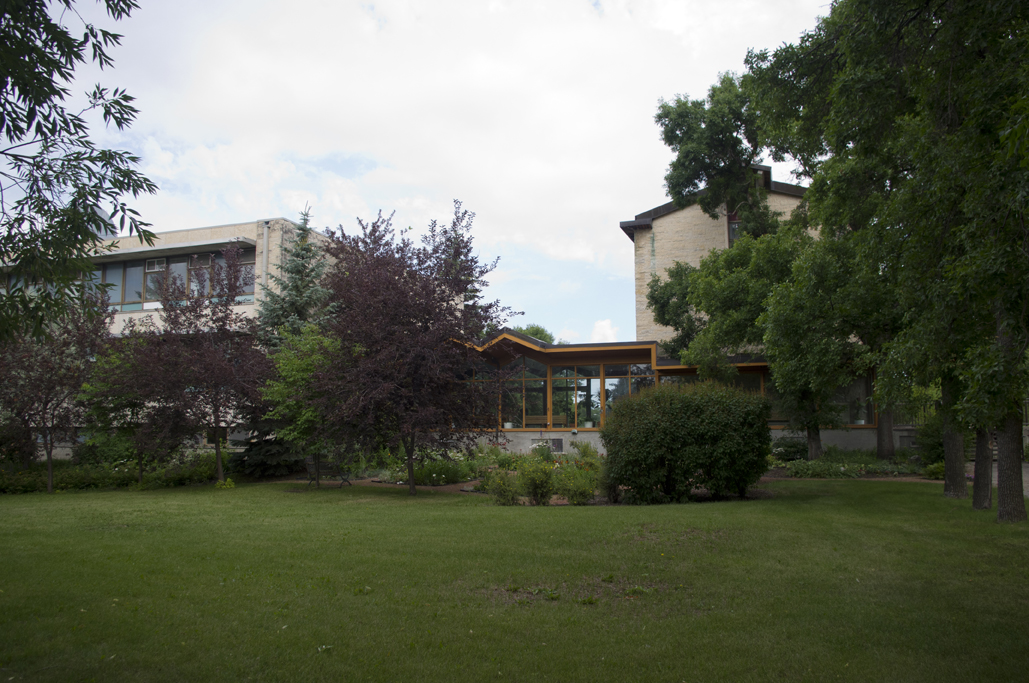 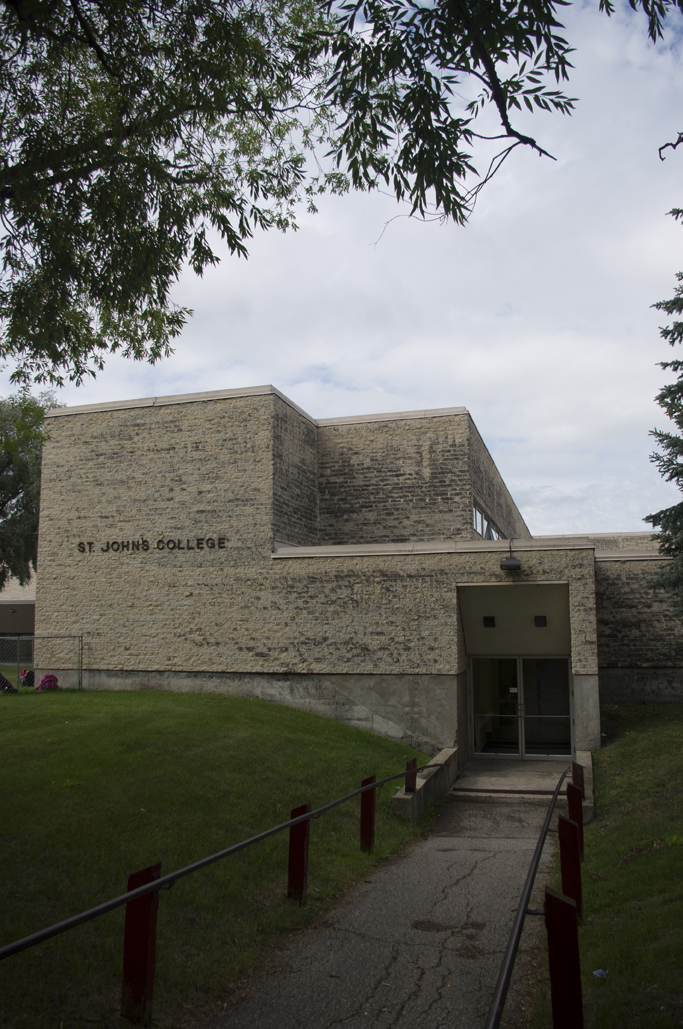 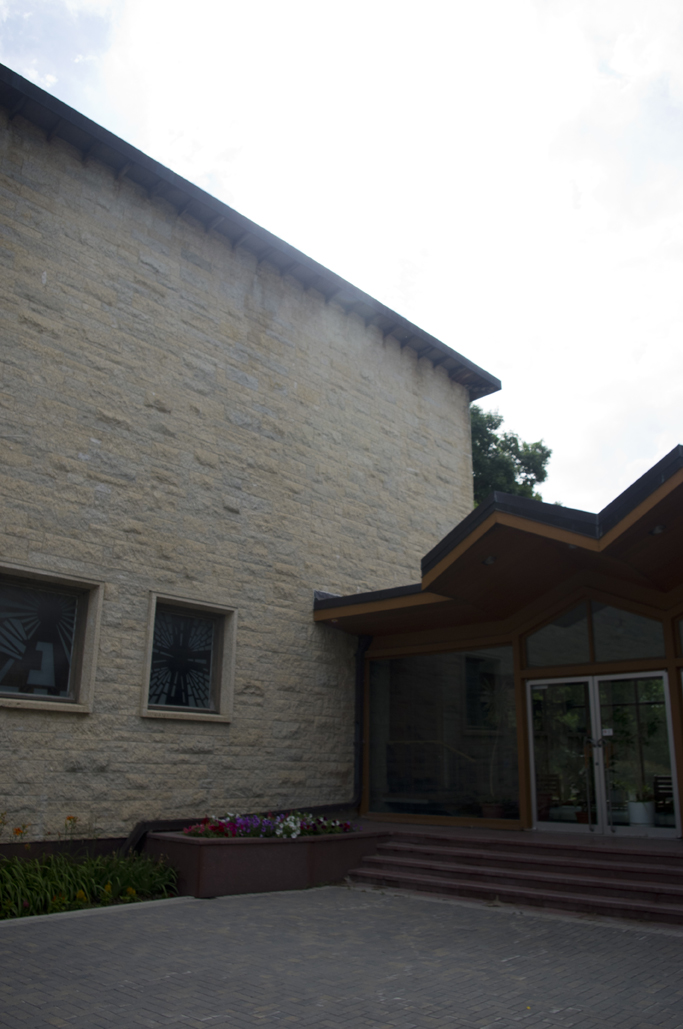 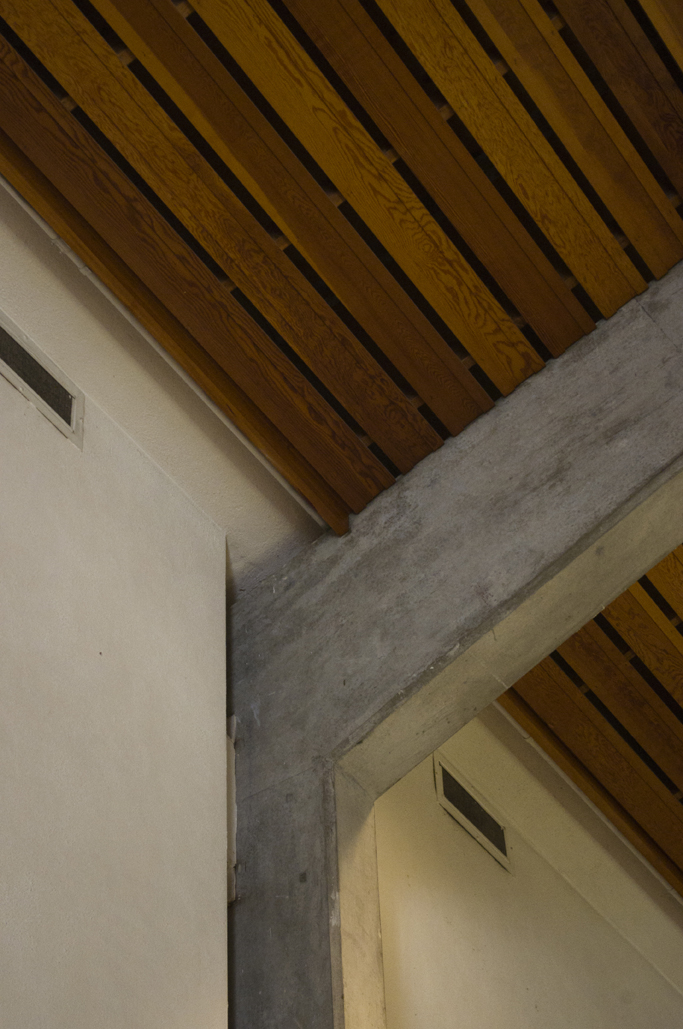 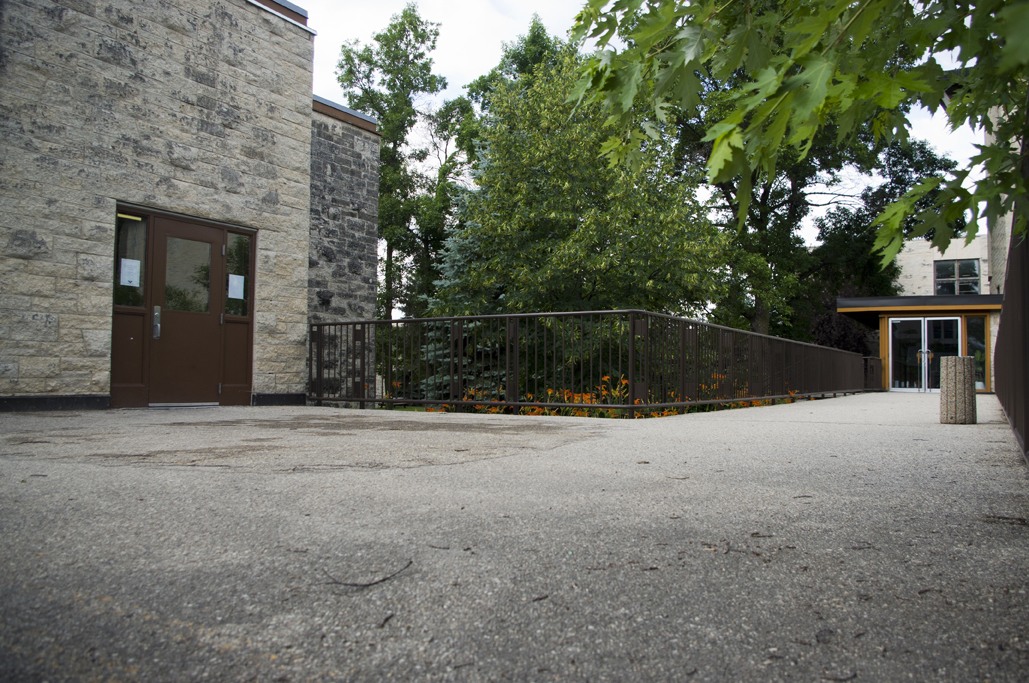 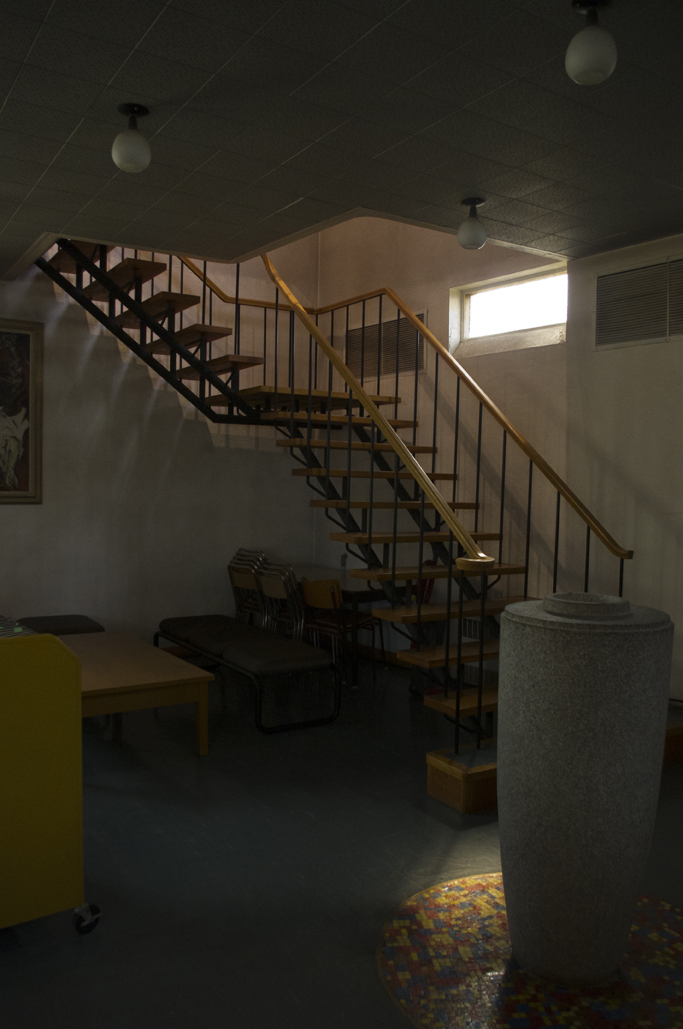 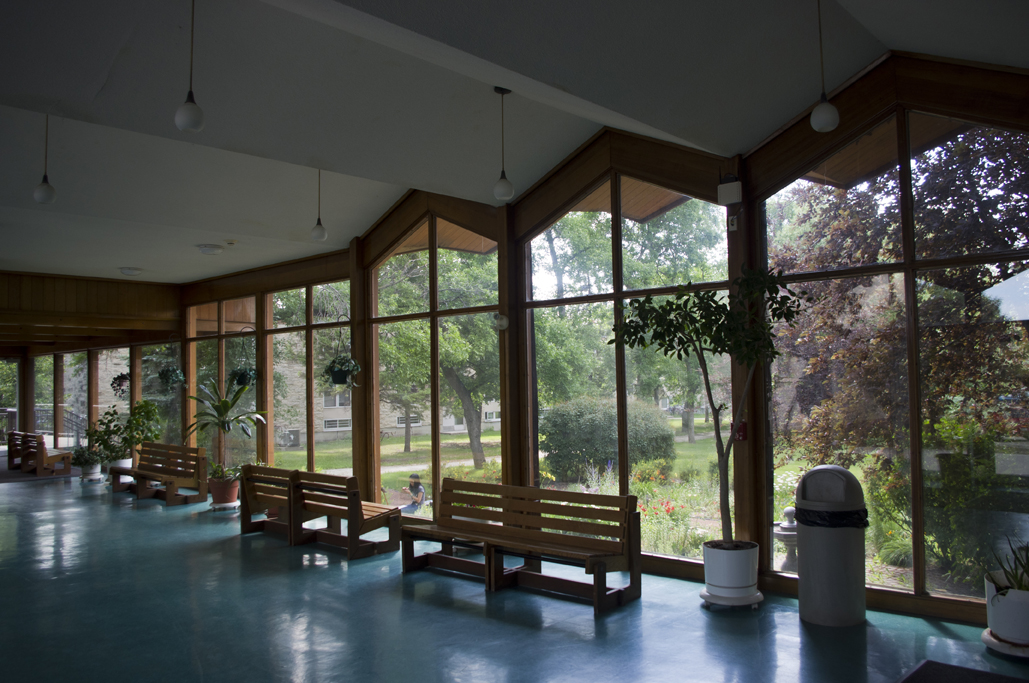 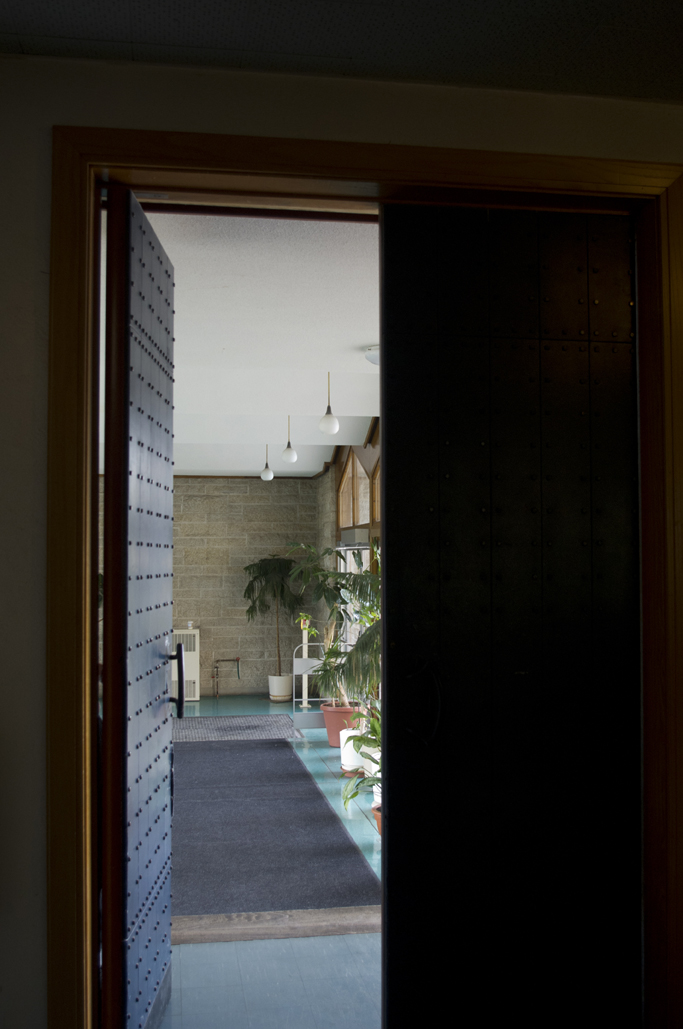 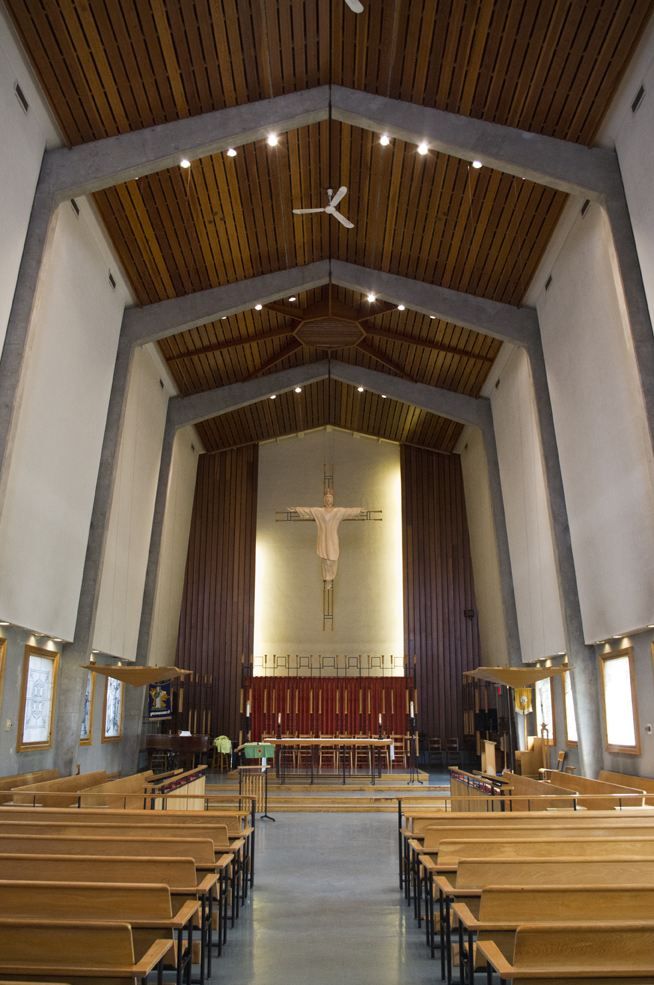 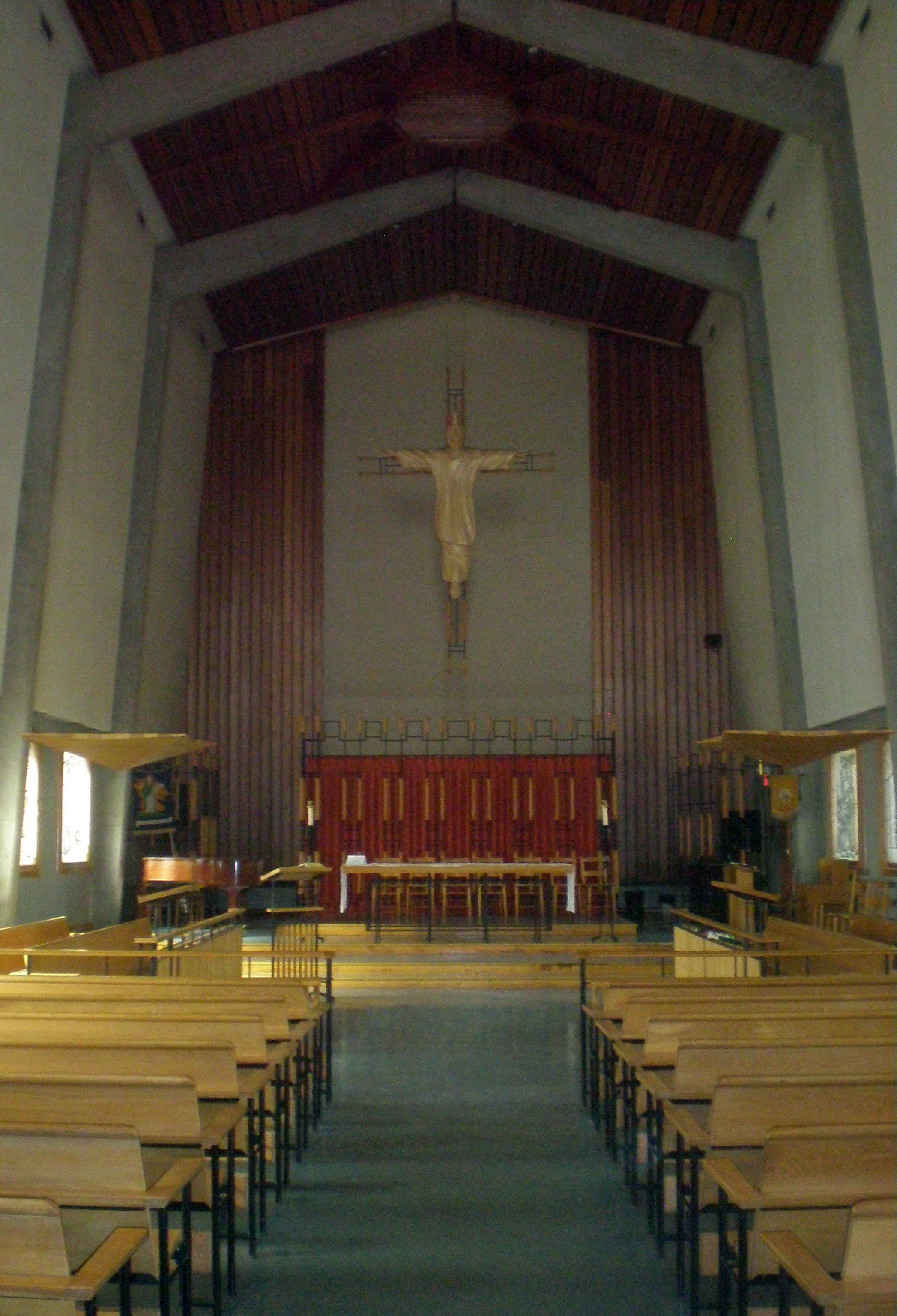 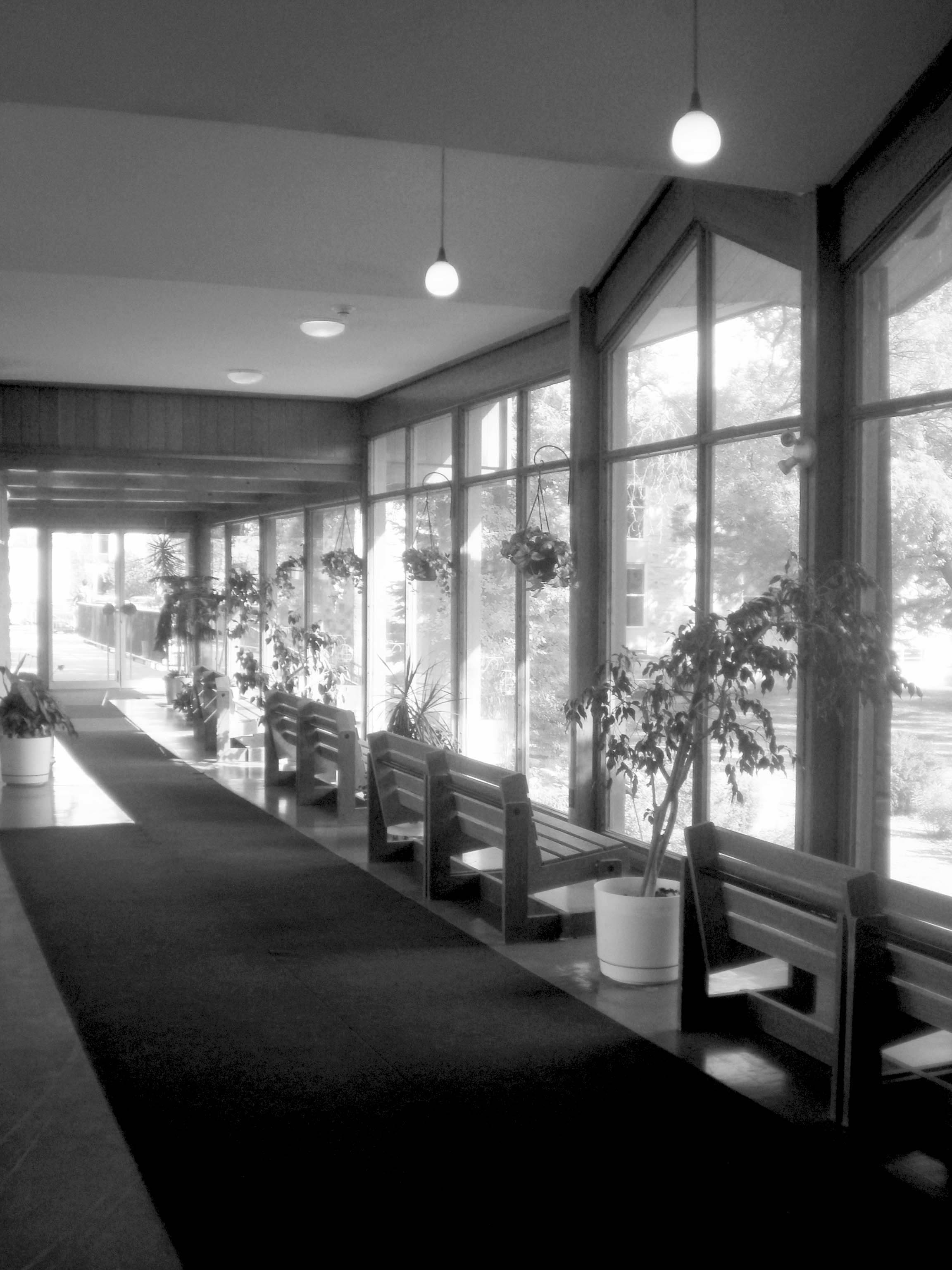 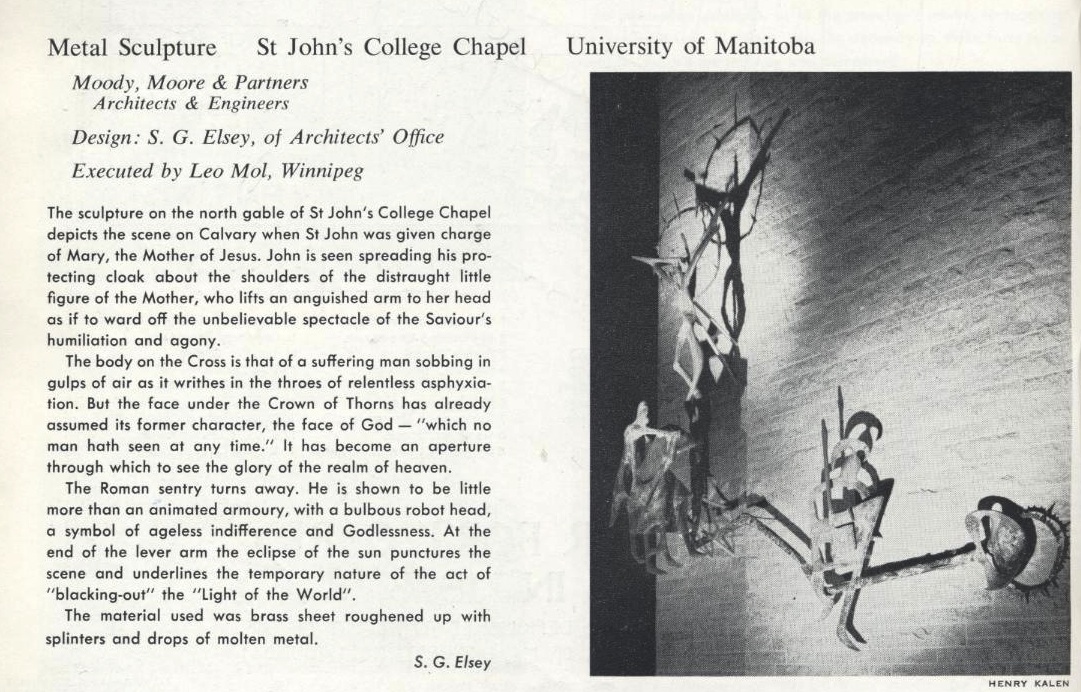 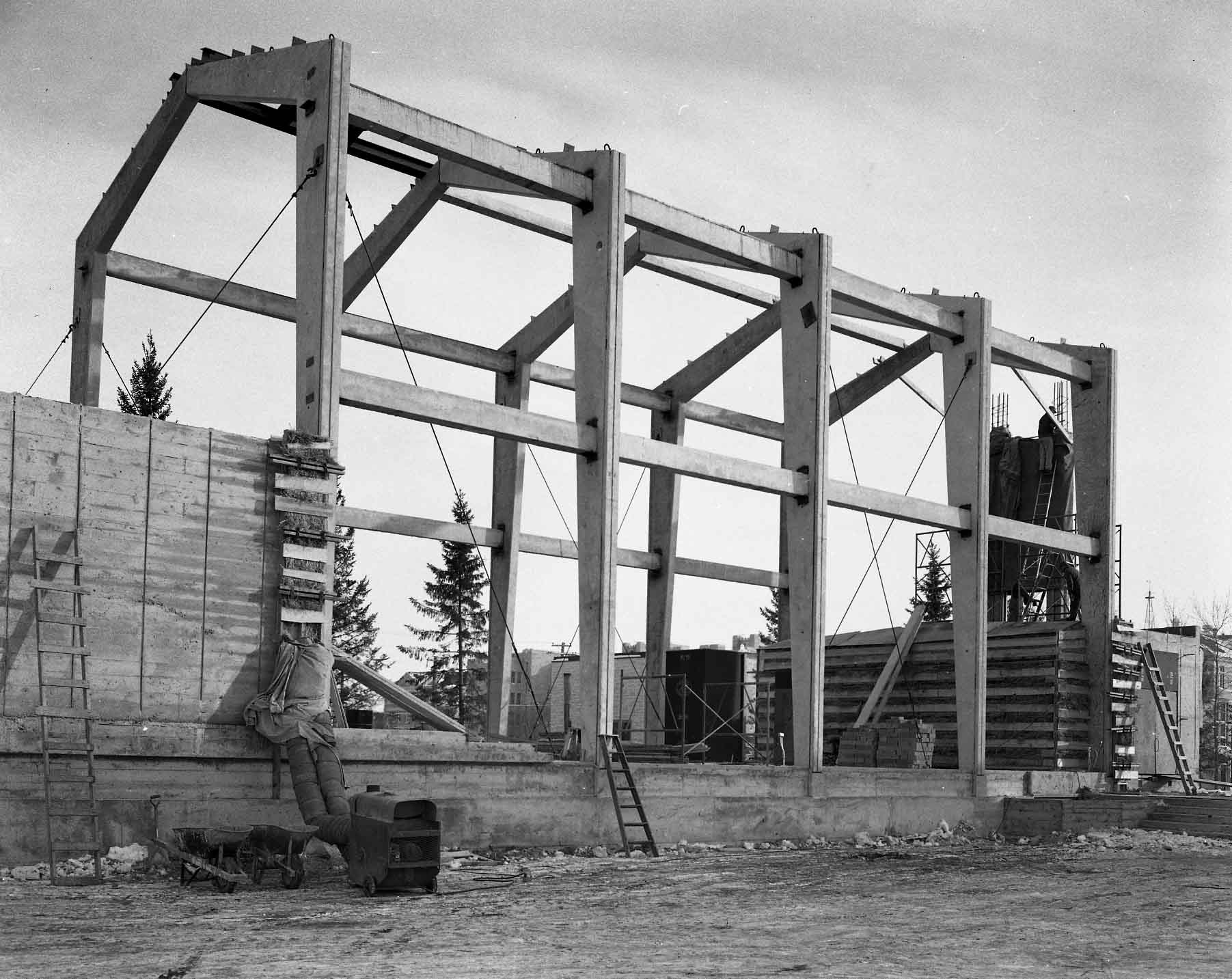 St. John’s College became one of the three founding colleges of the University of Manitoba in 1877, beginning as a school for Red River settlers in 1820 and becoming an Anglican college in 1866. By 1900, St. John's College had become a co-ed liberal arts school with the expansion of professional education. Originally located on Main Street in a building designed by brother architects Charles and Earle Barber in 1883, the college first relocated in mid-1945 in Winnipeg's central downtown area. This new location for the college was demolished and they finally settled into the 1958 building designed by Moody, Moore & Partners on the University of Manitoba campus.

The 1958 complex consists of dormitories for men and women to the east, teaching and administration to the west and the chapel to the north. Its exterior is clad in rough-hewn limestone like St. Paul’s College located directly to the west, and many other campus buildings. Similar to St. Paul’s College in more that one way, the chapel is the dominating element of the complex and rises a total of 30 feet high. The narthex of the chapel is accessed through a glazed entry foyer. A metal screen of brass, copper and steel plates, rods and wires was designed and crafted by Leo Mol to span east to west, separating the narthex from the nave.

The structural concrete arches that form the nave of the chapel are left exposed, providing a contrast to the wooden ceiling. Fifteen windows in the chapel are made up of multiple layers of colour and line, designed by George Elsey who also designed the exterior North gable, bronze sculpture depicting St. John the Apostle, executed by Leo Mol. Rising from a point on the gently pitched copper-clad roof is an ornament spire. A 6 foot tall golden cross sits on the crown base of the ornament.