Alan Hanna, a 40-year member of a partnership that would eventually be called Number TEN Architects, was born in Regina and received his Bachelor of Architecture at the University of Manitoba in 1955. He spent the next year studying under Louis Kahn at the Massachusetts Institute of Technology (MIT) in Boston, where he completed his Master of Architecture in 1956.

That summer Hanna began work with the firm of Izumi, Arnott and Sugiyama in Regina. Hanna stayed in Regina until May 1958; the following year he moved to Winnipeg and took up employment with the firm of Smith Carter Searle. He registered with the Manitoba Association of Architects (MAA) on August 15, 1959. He promptly joined an established partnership with another MIT graduate, Doug Gillmor, to form Blankstein Coop Gillmor Hanna.

Shortly after, he and Morley Blankstein presented an impassioned brief before a fact-finding mission on planning issues to the Royal Architectural Institute of Canada (RAIC). They argued that too much attention went to the pressures of development – roads, sewers and power lines – than to the issues of human happiness. Good architectural design as a key component of city planning could temper some of these issues and make basic human elements a priority, they argued, and Canada could learn from the mistakes of the United States where freeways and rampant suburban development were destroying inner cities. Hanna repeated this same humanist philosophy 10 years later when he was interviewed as the incoming president of the MAA in 1969. With its slower paced growth, Winnipeg still had the opportunity to show other Canadian cities how good development could be realised. He was especially interested in maintaining a vibrant downtown, and felt that a skywalk system connecting buildings had exciting potential to do that.

Hanna was elected to the College of Fellows of the RAIC in 1974. At that time, he was president of the Children’s Aid Society Board and past president of Neighbourhood Service Centres of Greater Winnipeg. Hanna served on the Board of Regents for the University of Winnipeg, as well as for the Manitoba Theatre Workshop and the Manitoba Aviation Council. Hanna loves flying and was able to combine flying and architectural practice in his various projects with Number TEN in the Northwest Territories and as far north as the Arctic Circle.

Hanna set up a branch office of Number Ten in Vancouver in 1991, to supervise construction of an office building and claim centre and renovations and seismic upgrading of the central station for VIA Rail. The office was relocated to Victoria in 1993.

In April 2002, Hanna was granted Life Membership in the MAA in recognition of his years of service. 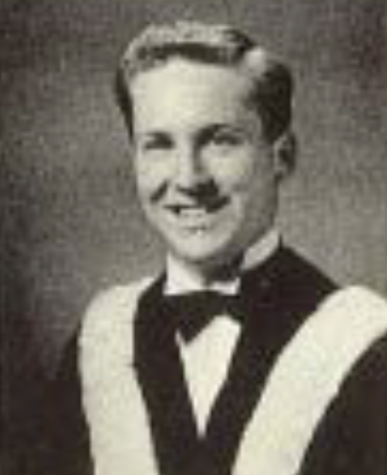 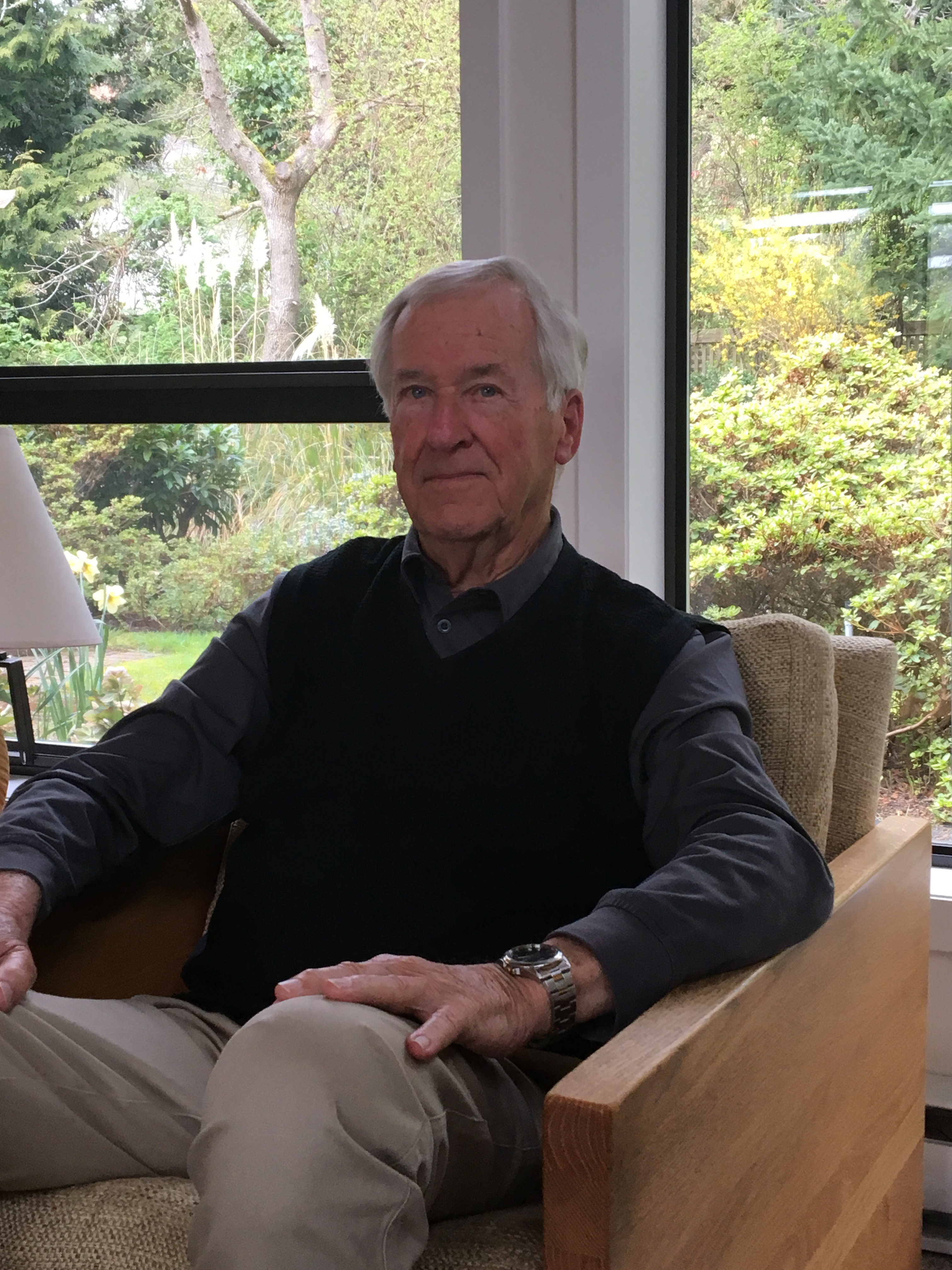 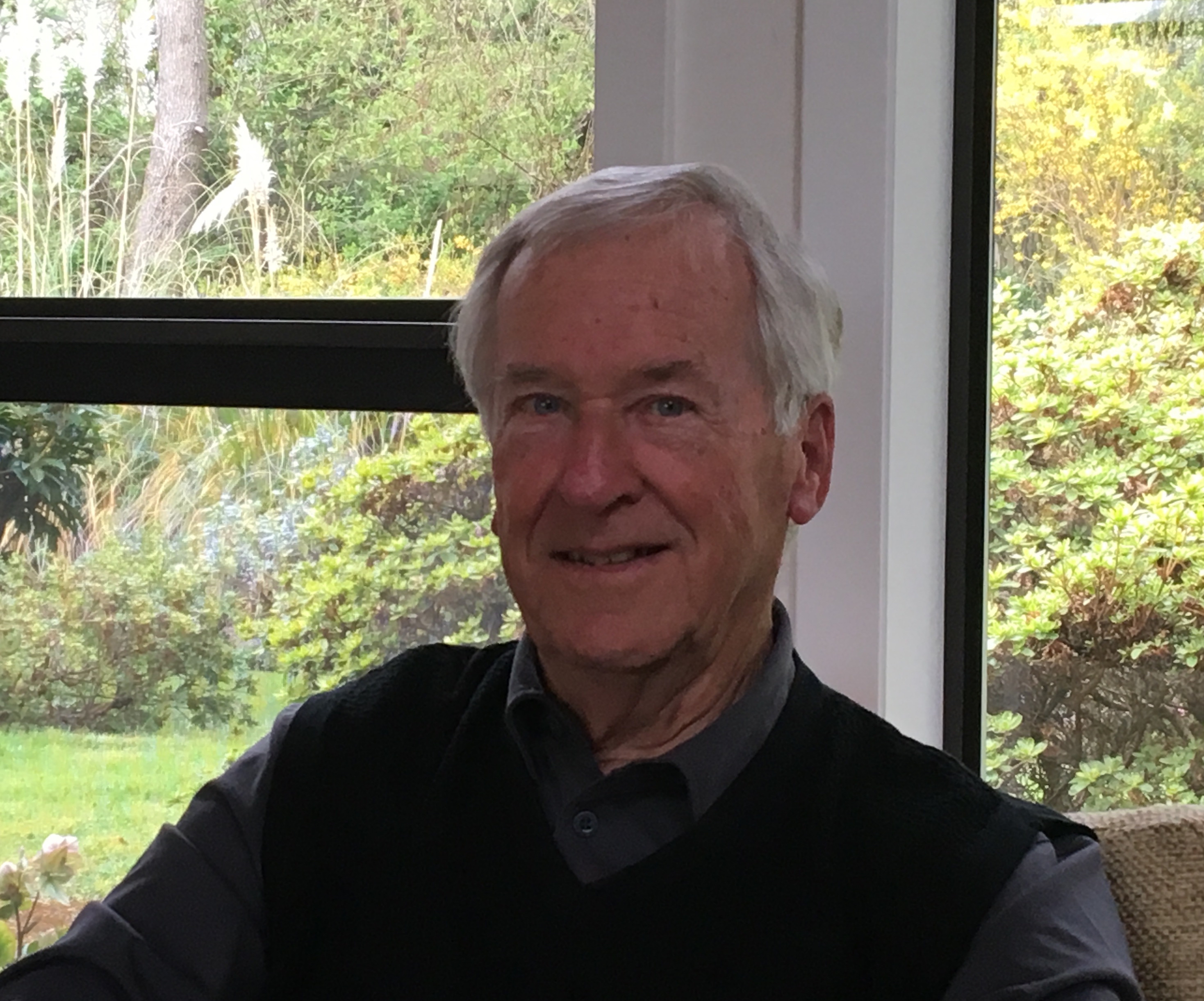