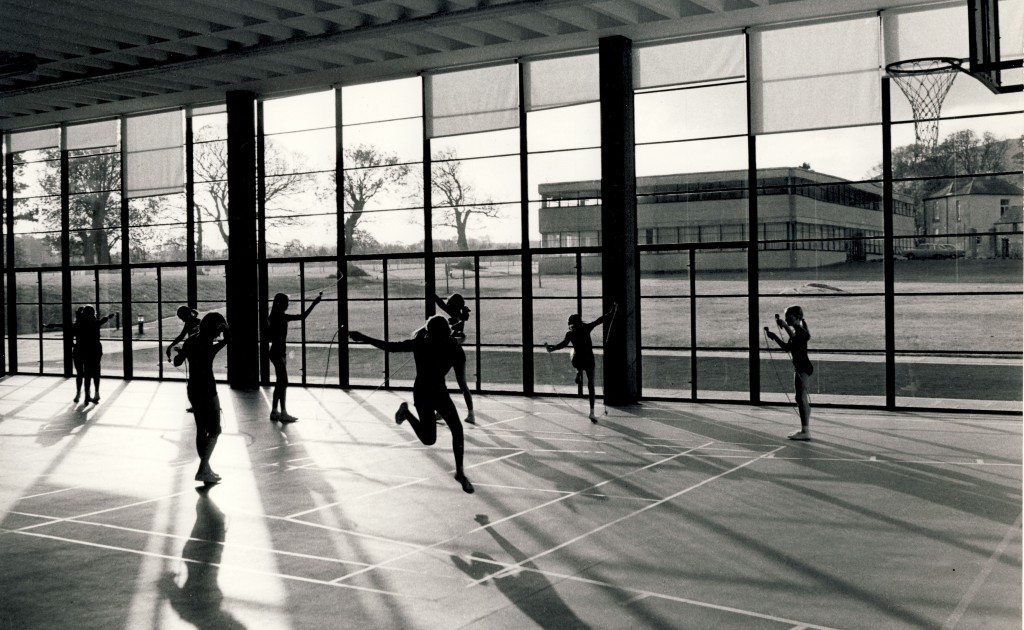 Talking to my Father
Friday February 26th, 7 p.m., Cinematheque
Director: Se Merry Doyle
2014, Ireland
Modern architecture in Ireland reached a high point in the early '60s and one of its most celebrated figures was Robin Walker. Robin studied under Le Corbusier and later worked alongside Mies van der Rohe in Chicago. Upon his return to Ireland he became a key agent in the shaping of the emerging modern nation.
Looking again to Dublin’s streets which he has so faithfully recorded in earlier works (James Gandon, A Life; Alive, Alive Oh!), Sé Merry Doyle follows Simon Walker, a quarter of a century after Robin’s death, as he explores the legacy of his father’s work. The film allows Walker’s buildings to speak for themselves, taking us with Simon in his search for Robin’s architecture of place. (Notes by Sunniva O'Flynn.)

Presented with the support of Royal Architectural of Canada

The film will be introduced by Paul Clerkin (ARCHISEEK) an Irish architectural historian living in Winnipeg.