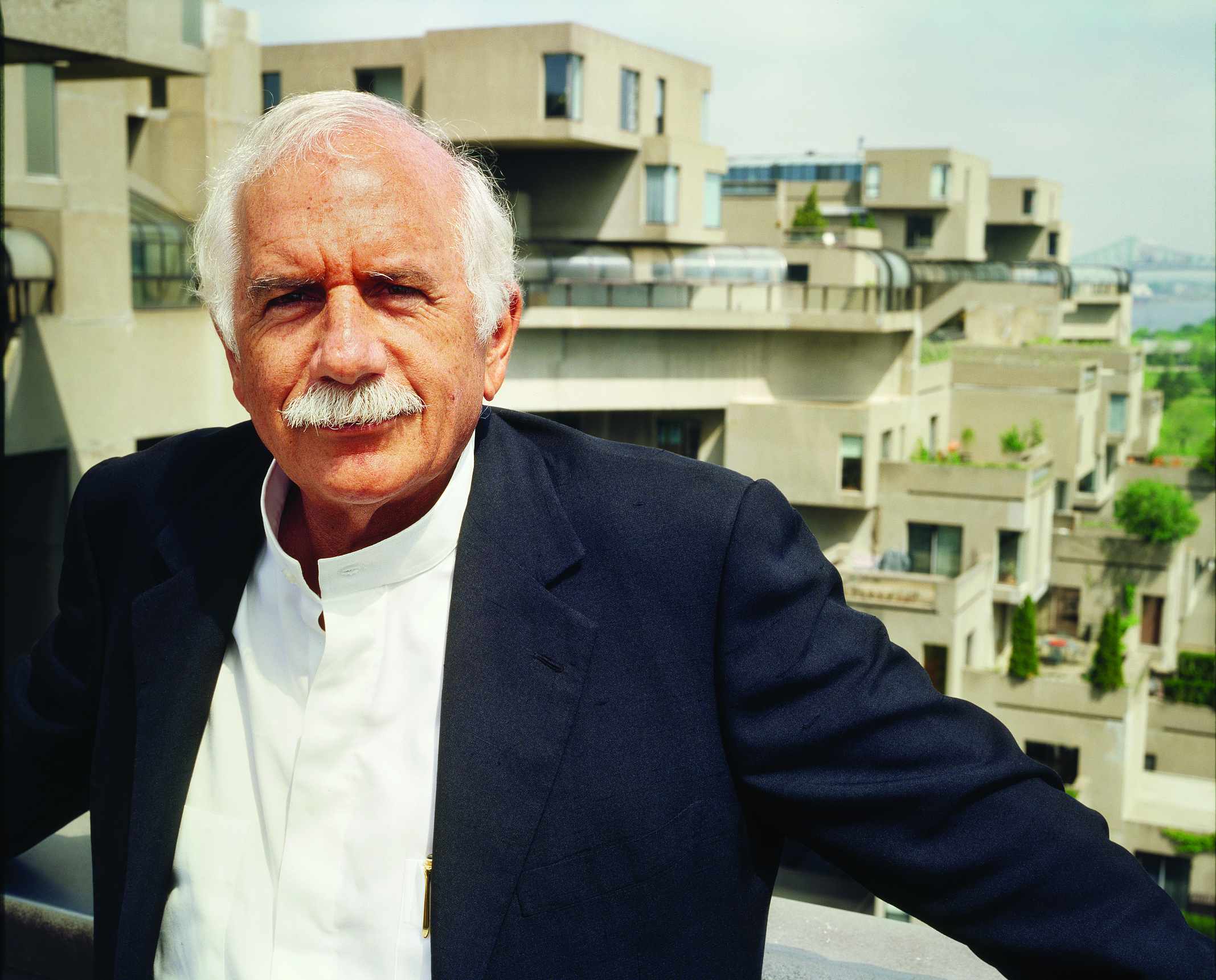 After graduating from McGill University in 1961 and apprenticing with Louis Kahn in Philadelphia, Safdie returned to Montreal to oversee the master plan for the 1967 Universal Exposition. His design of Habitat 67, when he was only 23 years old, lifted the Israel-Canadian architect to the top ranks of Canadian architects, earning him international recognition. This documentary takes us to Boston, where Safdie teaches at Harvard, showing some of his recent projects, including the expansion of the Peabody Essex Museum in Salem. It also follows him on his first visit to Israel in fourteen years, where he works on the plans for the Mamilla neighbourhood of Jerusalem, a long-term project designed to bring the city’s Jewish and Arab communities together.

This screening is part of the Architecture+Film series offered by Winnipeg Architecture Foundation in partnership with WFG Cinematheque.Financial support has been provided by the Canada Council and the Manitoba Association of Architects.