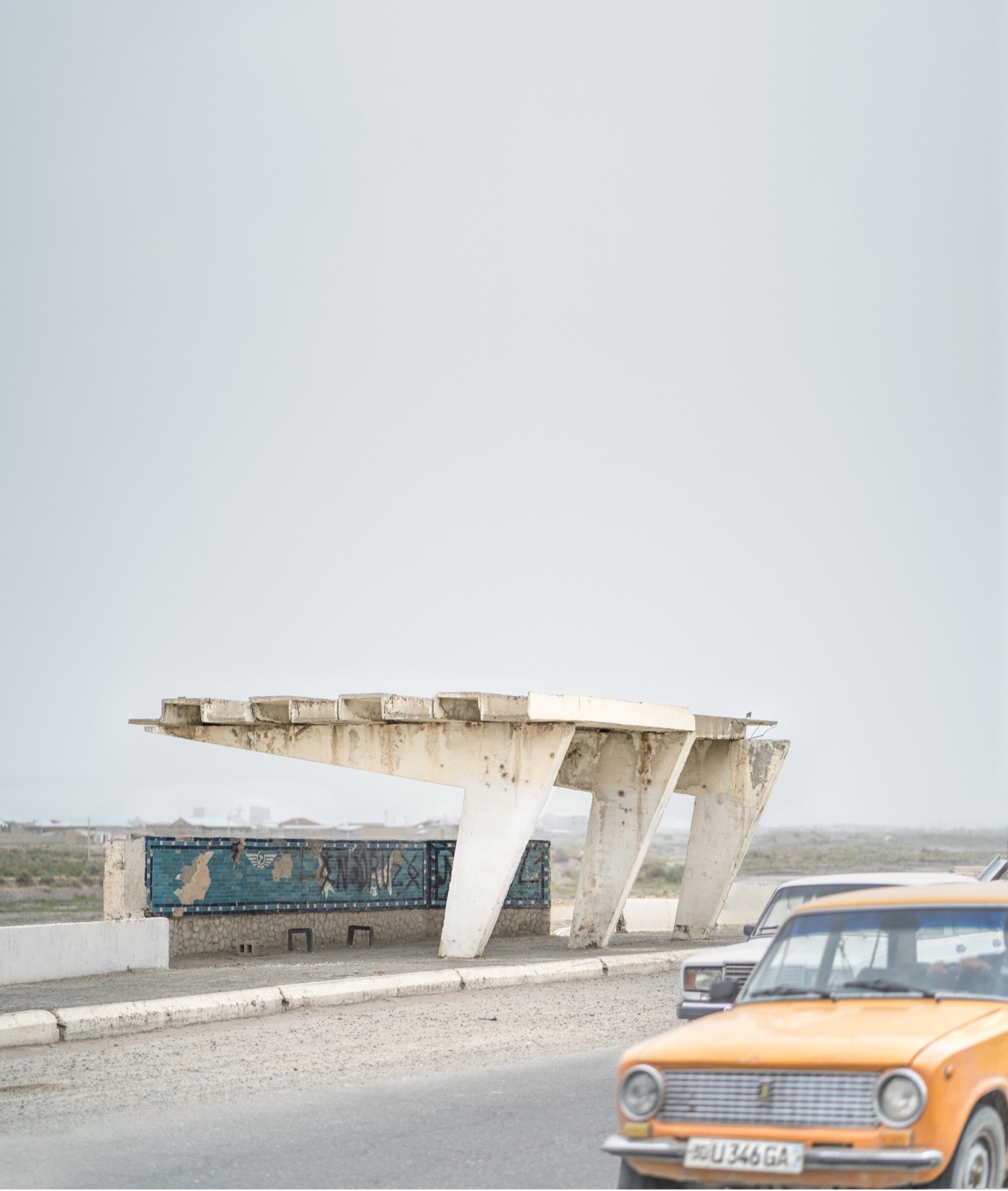 Canadian photographer Christopher Herwig travels former Soviet Republics from Ukraine to Uzbekistan, Armenia to Far Eastern Siberia, and all points in between, in a decades-long bus stop treasure hunt across more than 50,000 kilometres. Uncovering the stories of the designers who built fascinating architectural marvels during the Soviet regime, Soviet Bus Stops is an ode to the power of individual creativity that would not be suppressed.

Tickets On Sale Now at Cinematheque