Arthur Ernest Martin graduated from the University of Manitoba with a Bachelor of Environmental Science in 1975, and a Master of Architecture in 1979. Registered as an architect in 1982,he began work with Green Blankstein Russell and Associates (later Stantec) in 1984 and was appointed Associate in 1982.He later became a Principal at Stantec. 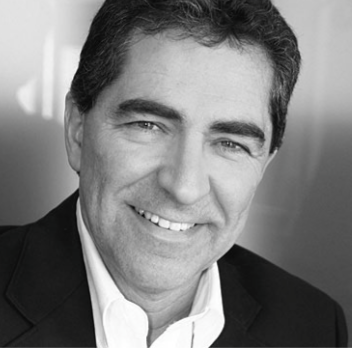 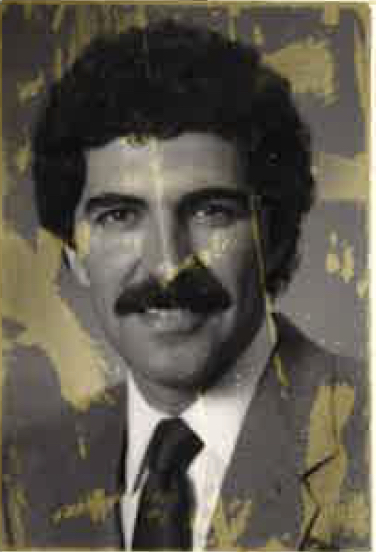 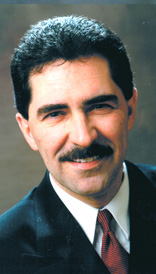