Ben Hashimoto was the founder of Ben Hashimoto Builders, which developed tract housing in Winnipeg's Westwood Development during the late 1960s. An example of a Ben Hashimoto home would be the house at 7520 Roblin Boulevard, Winnipeg, a tasteful bungalow.

Ben Hashimoto homes were typically small, nicely designed, and well built. He was a member of the Winnipeg Home Builders Association. 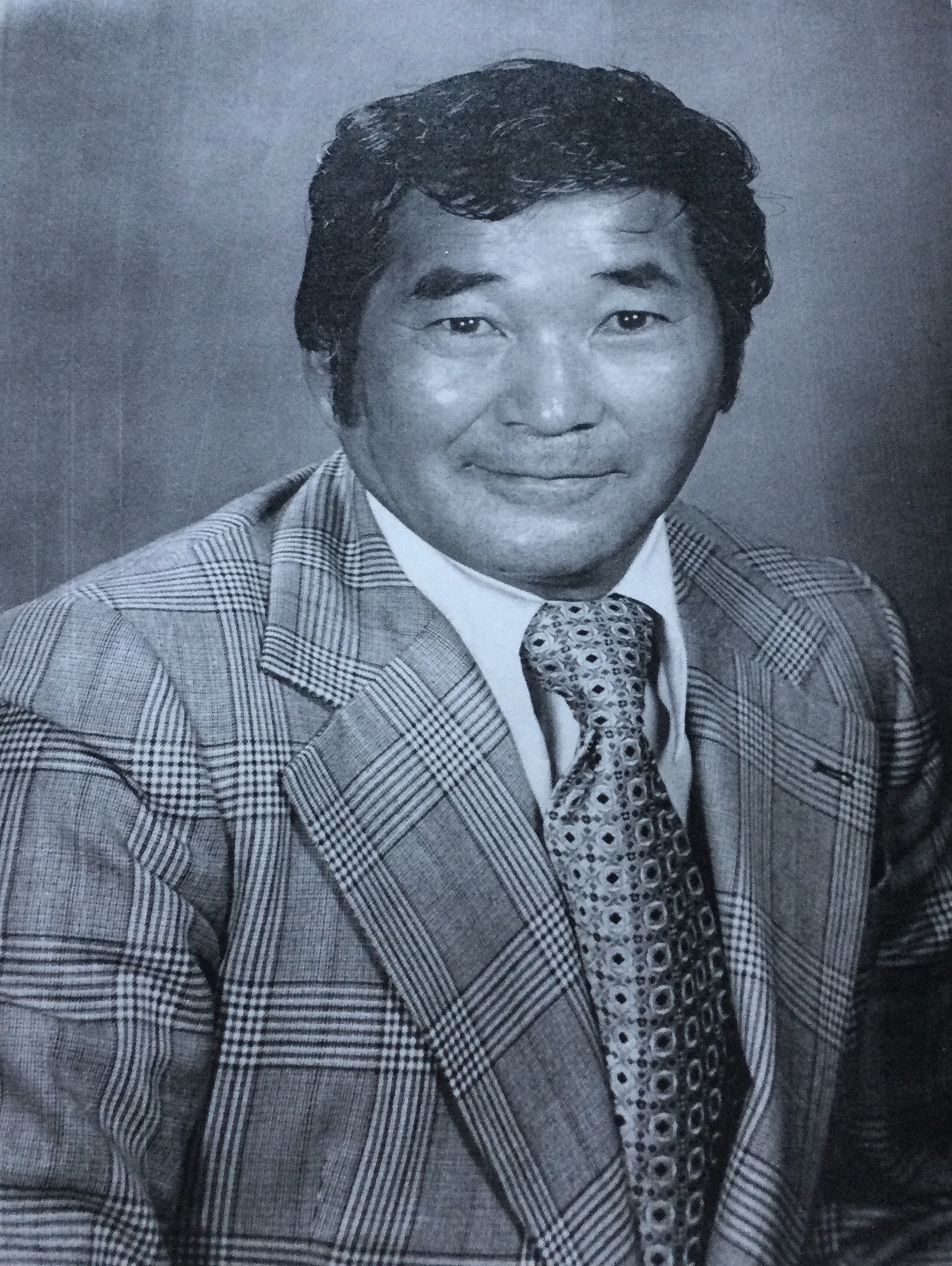 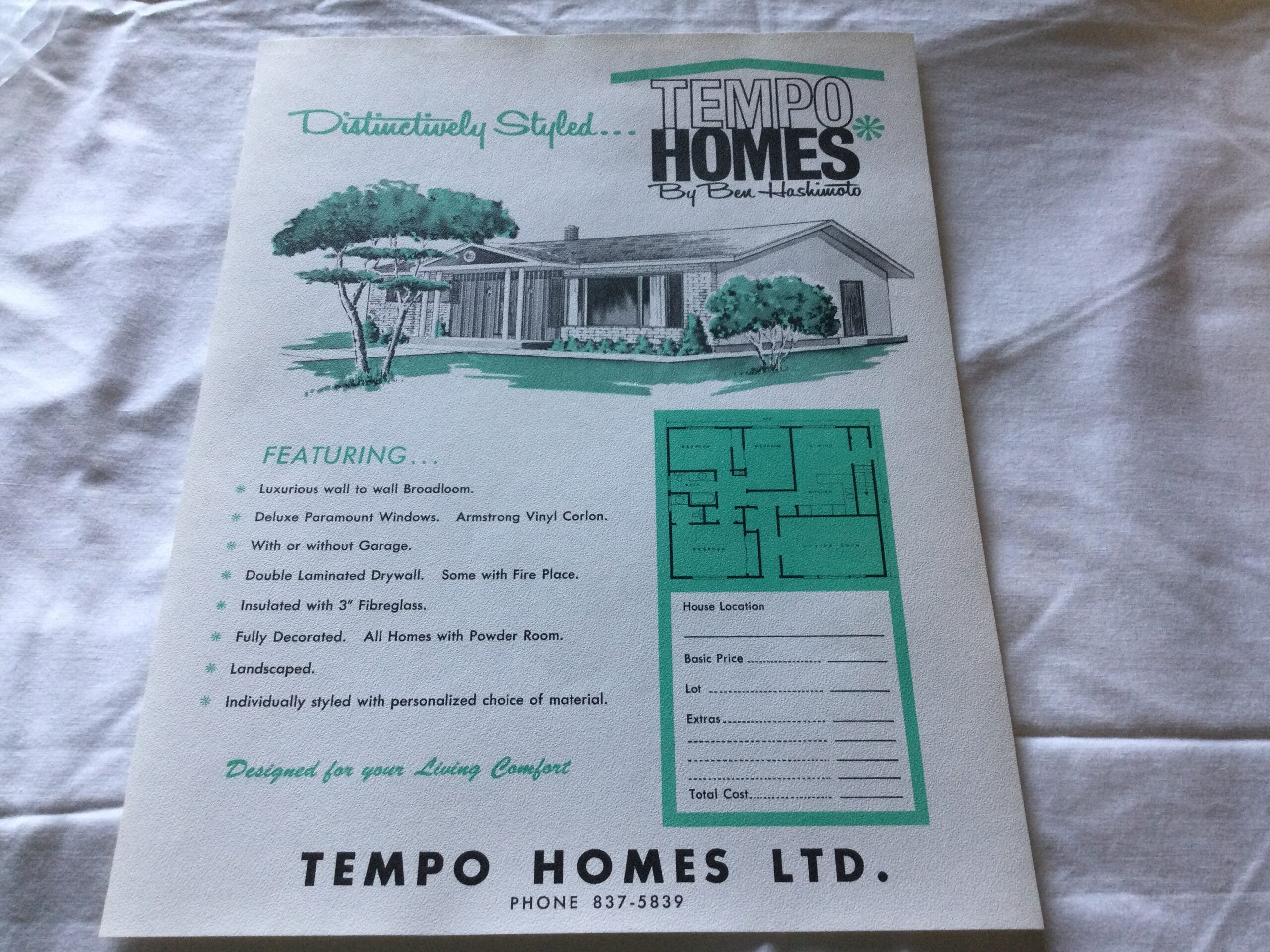