Bernard Brown was born in Romford, Essex on April 20, 1931. He attended a Building Technical College for three years, prior to attending a five year full-time course at the South East Essex School of Architecture, from which he received a Design Diploma. Upon achieving this degree, Brown sat the external examinations of the Royal Institute of British Architecture.

In 1953 Brown left Britain for Canada, where in 1954 he joined the firm of John B. Parkin in Toronto. His skill with perspective drawing proved to be a valuable addition to the firm. Later he broadened the base of his work with a number of Toronto architectural firms and also became the art editor of the magazine Canadian Architect from 1954 to 1955.

Brown temporarily came to Winnipeg in 1958, to work with Green Blankstein Russell Associates (GBR) on the scheme proposed for the Winnipeg International Air Terminal. In 1959, he returned to Winnipeg to lead the design development of the approved conceptual plan for the air terminal. The Winnipeg International Air Terminal (sadly, demolished in 2012) was considered one of the premier examples of modernist architecture in the country. Its elegant design was clear, concise and remained beautiful 40 years after completion.

Over the next several years, Brown worked under the direction of Max Herst of GBR Associates on a wide range of transportation, educational, health care and civic projects, including Winnipeg City Hall. The firm's design for City Hall topped a national competition. Brown returned to Britain for a period in the 1960s, working with noted English modernist Sir Basil Spence. Brown's Manitoban projects of distinction include Holy Family Nursing Home, Assiniboine Community College (Brandon), St. Nicholas Ukrainian Catholic Church, Winnipeg’s Air Canada Cargo Terminal, and Ste. Anne de Bellevue Veterans Hospital in Montreal. In recognition of his education and having achieved distinction in design, Brown was able to complete a structures exam paper which allowed him to become a member of both the MAA and RAIC in 1969. In 2004 he was given an Honorary Life Membership by the Manitoba Association of Architects.

After leaving GBR Associates in 1973, Bernard worked with the Manitoba Department of Public Works and Urban Affairs; he was the Senior Urban Project Coordinator for the Provincial Core Area Initiative. He provided Consultant Architect services to the City of Winnipeg for a variety of projects including fire department and police services, upgrades to the Public Safety Building and Main Library and an addition to the Jessie Avenue Hydro Substation. Bernard’s private practice experience included commissions such as the Villa Heidelberg, 96 Unit EPH, several Manitoba Public Insurance Corporation Autopac claims centres, the Manitoba Legislature Chiller Plant, and the Seminar Facility at the offices of Winnipeg School Division No. 1.

Brown’s designs were not his only contributions to his community. He was appointed to the Manitoba Council on Aging, served as a Volunteer Member of the Canadian Executive Services Overseas, and was an Executive Member of the Community Planning Association of Canada. 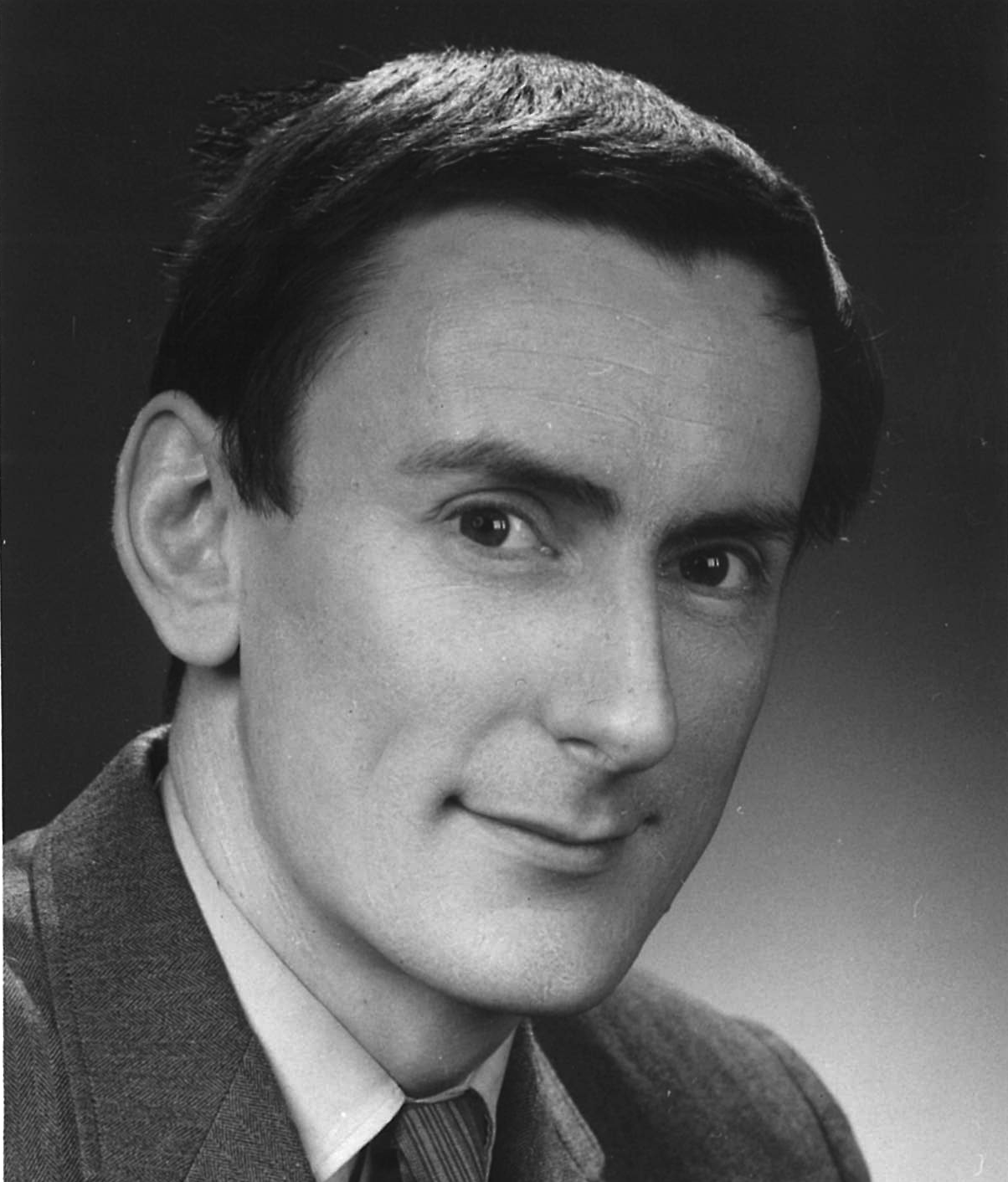