Graduating with a Bachelor of Environmental Design in 1997 and a Master’s in Landscape Architecture in 2004 (both from the University of Manitoba), Bob joined Scatliff + Miller + Murray (SMM) in 2000 after seven years in the horticultural industry. With SMM, Bob was afforded the opportunity to be involved in some of the most exciting projects Winnipeg had seen in decades. Now as a Principal at Scatliff + Miller + Murray, Bob has continually demonstrated the benefits of investing in landscape architecture with a number of CSLA award winning projects for his clients including Waterfront Drive, The Plaza @ The Forks, East Side Road Revegetation, and Wascana Landscape Irrigation Master Plan.

Bob’s involvement with the MALA board from 2008 until 2016 led him to serve his colleagues as President from 2012-2014, before joining the board of the CSLA from 2014-2016 as the Manitoba representative. His time on the board of the CSLA culminated in the memorable 2016 CSLA Congress in Winnipeg, which he co-chaired. Bob is currently the Manitoba Director for the LACF.

Bob is a champion for his local community, winning the 2007 Winnipeg Chamber of Commerce Initiative Award, an honour given for volunteer initiative on bold urban strategies developed with the business community. Among many volunteer roles, he has volunteered his time as the founding President of the Skateboard Coalition of Manitoba and is currently the President of Manitoba Music. 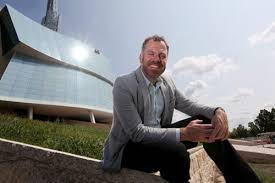 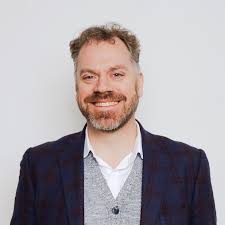