Brian Bancroft obtained his Bachelor of Architecture from the University of Manitoba in 1964. In his final year, he submitted a design to the national Pilkington Travelling Scholarship competition. Bancroft was awarded the second prize for the design of a fishing village. The same year he graduated, Bancroft joined the Winnipeg-based architectural firm Smith Carter. 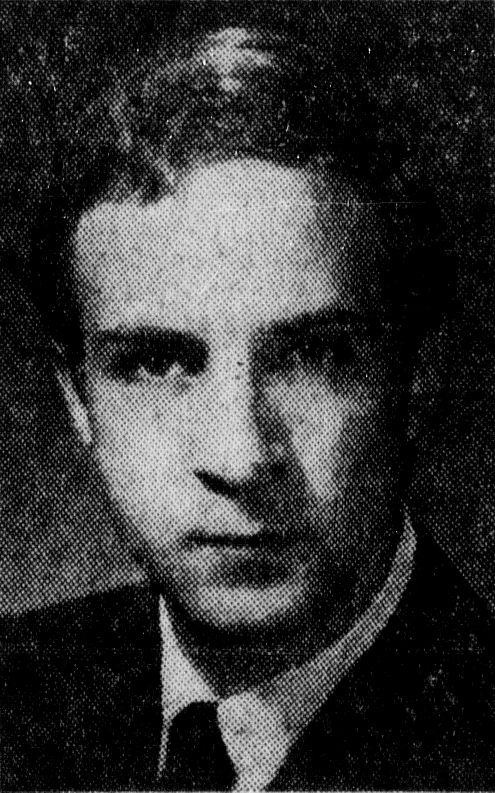