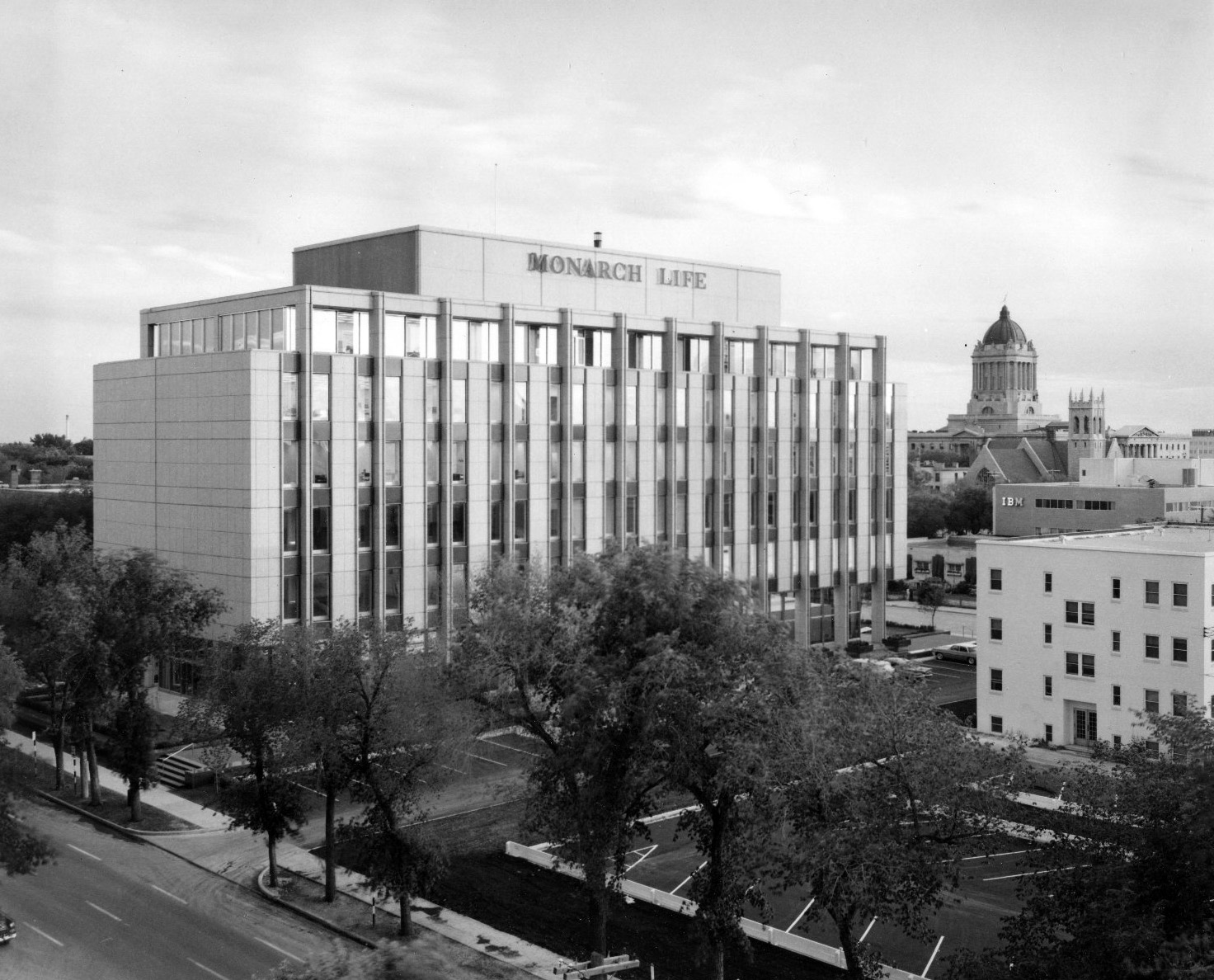 Meet in front of Manitoba Club, Main and Broadway

This free, 90 minute tour focuses on the post-1945 development of the area as a premier business district and the collection of modernist architecture designed by some of Winnipeg’s most notable firms.

All surfaces will be wheelchair and stroller accessible. The tour is free and no registration is required.