Charles Hansen Gillin was born in Winnipeg in February 1911.He attended Kelvin High School and then the University of Manitoba, where he obtained a Bachelor of Architecture degree in 1936.

Gillin began his career as an architect with Green Blankstein Russell and Ham (later GBR ) and eventually moved to Ottawa. In 1943,he joined the Royal Canadian Engineers and trained as an officer but did not go overseas.

In 1946, Gillin moved to London Ontario and worked for M.M. Dillon and Company, an engineering firm. He began his own practice in 1948, as Charles H Gillin Architect. His design work included many schools for the Separate (Catholic) School Board in London and also many modernist style residences. 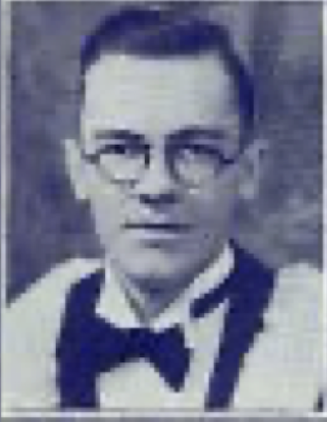