David was born on August 9, 1958 and raised in Winnipeg’s Osborne Village. He obtained a Bachelor of Environment Studies degree in 1979, and a Master of Architecture degree in 1985, each from the University of Manitoba.

Prior to establishing his firm David Penner Architect (DPA) in 1993, David trained at the offices of: Stechesen Katz Architects (1986-1993), Calnitsky Heshka Associates (1985), James and Rollier (1983-1984), Smith Carter Partners (1981), and the Department of Indian and Northern Affairs, Engineering and Architecture Division, Government of Canada (1979-1980). He became a registered architect in Manitoba in 198 and a Fellow of RAIC in 2012.

Along with his involvement at DPA, David Penner volunteered with a number of organisations, including the Manitoba Association of Architects to advance the awareness and appreciation of architecture and design in Manitoba.Positions held included: 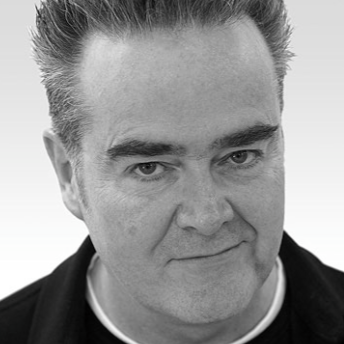