David F. Thordarson was born in Winnipeg on January 22, 1926. He grew up in the city's West End and attended Greenway, General Wolfe, and Daniel MacIntyre Schools. He began his undergraduate studies at the University of Manitoba but put them on pause to join the Canadian army in 1945. Following his discharge from the military, he returned to the University of Manitoba and graduated in 1949 with a Bachelor of Architecture. Thordarson was the first person of Icelandic descent to graduate from the program.

Upon graduation, Thordarson joined the firm Green Blankstein Russell (GBR)—a key office in the development of Manitoba modernism—and remained there until his retirement in 1990. Thordarson was both a Design and Project Architect for the firm. He was known for his expertise and experience in Program Analysis and establishing functional relationships in planning.

In the 1960s, GBR won the national competition to design a new Winnipeg City Hall. Following the competition, the site for the new City Hall was changed and a new design was required. Thordarson, along with Bernard Brown, completed the current design of Winnipeg City Hall in 1964. That same year, GBR was responsible for the Winnipeg International Airport (demolished in 2012). The design for airport—another important Modernist building—was also principally the design of Thordarson and Brown.

Thordarson also worked on several of the buildings that make up the University of Manitoba campus. He was the Design Architect for the Elizabeth Dafoe Library (a building that has been seen as a crucible in the rise of a regional approach to modern architecture), St. Andrew’s College, and the Duff Roblin Building, among others. Further, Thordarson worked on several buildings at the Brandon University, such as the McKenzie Library and Lecture Building, the Men’s Residence, the Main Dining Building, and the Brody Science Building.

Thordarson was a member of both the Royal Architectural Institute of Canada and the Manitoba Association of Architects. He passed away on December 13, 2003. 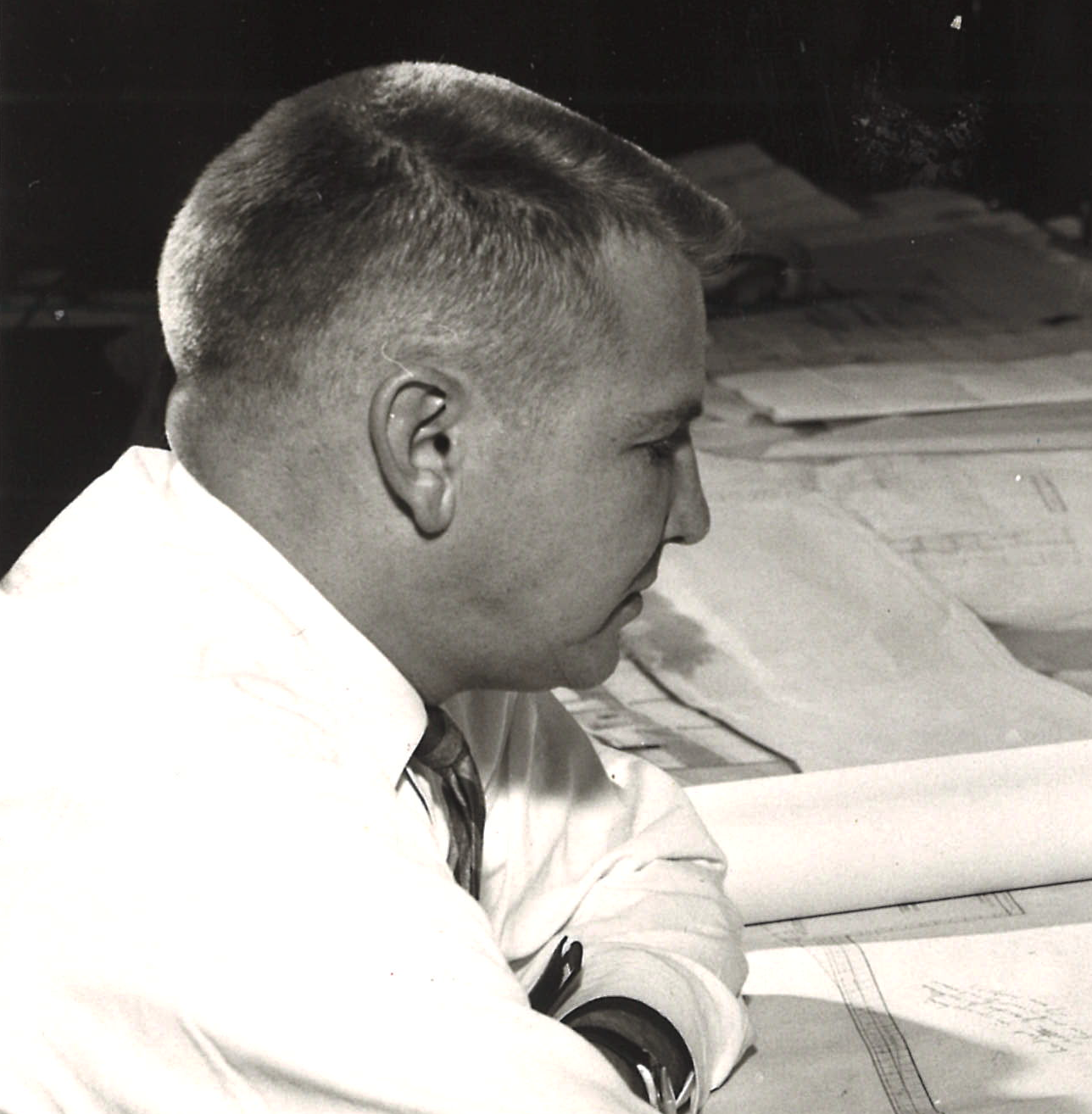 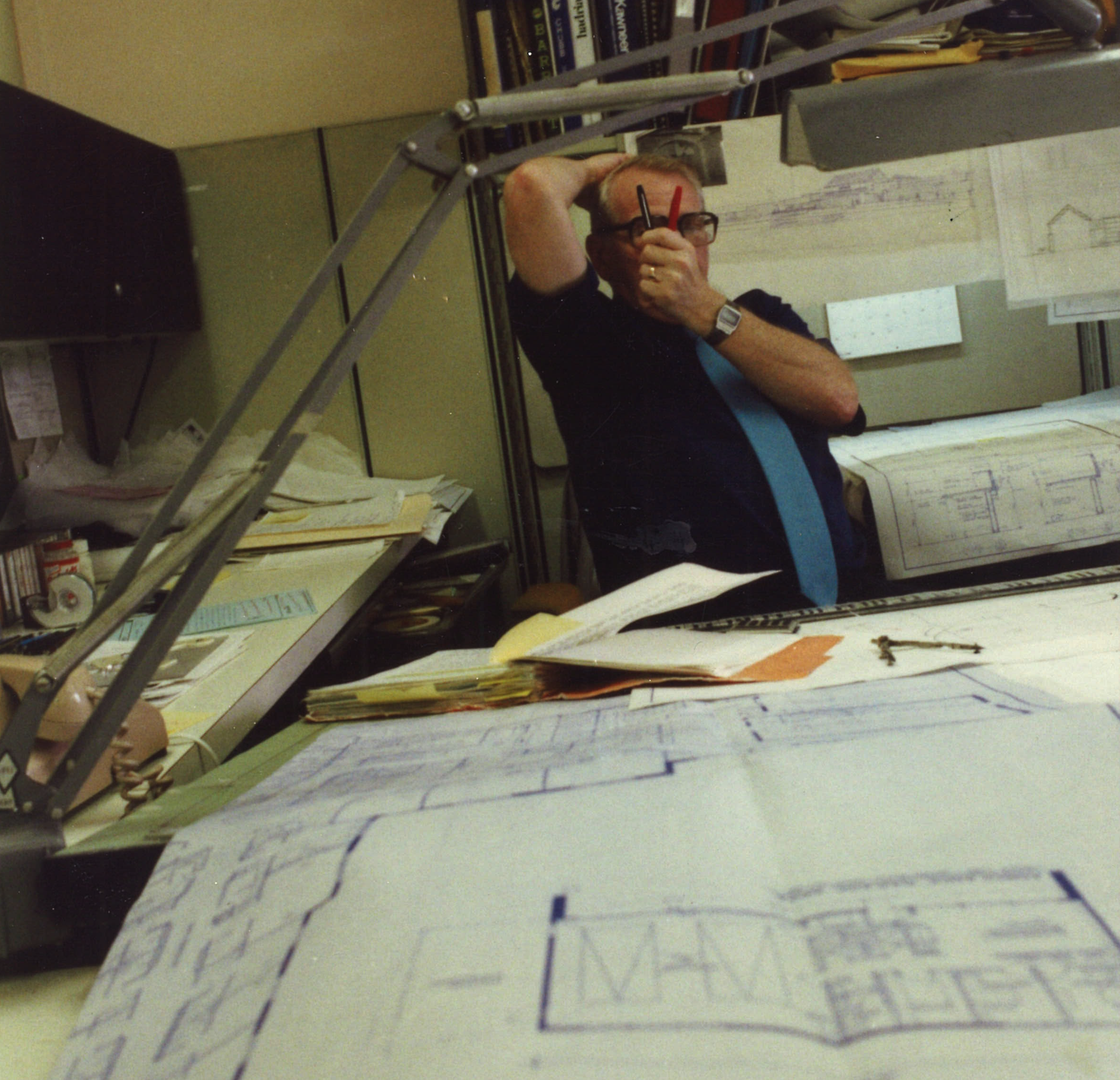 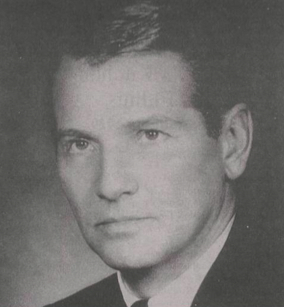